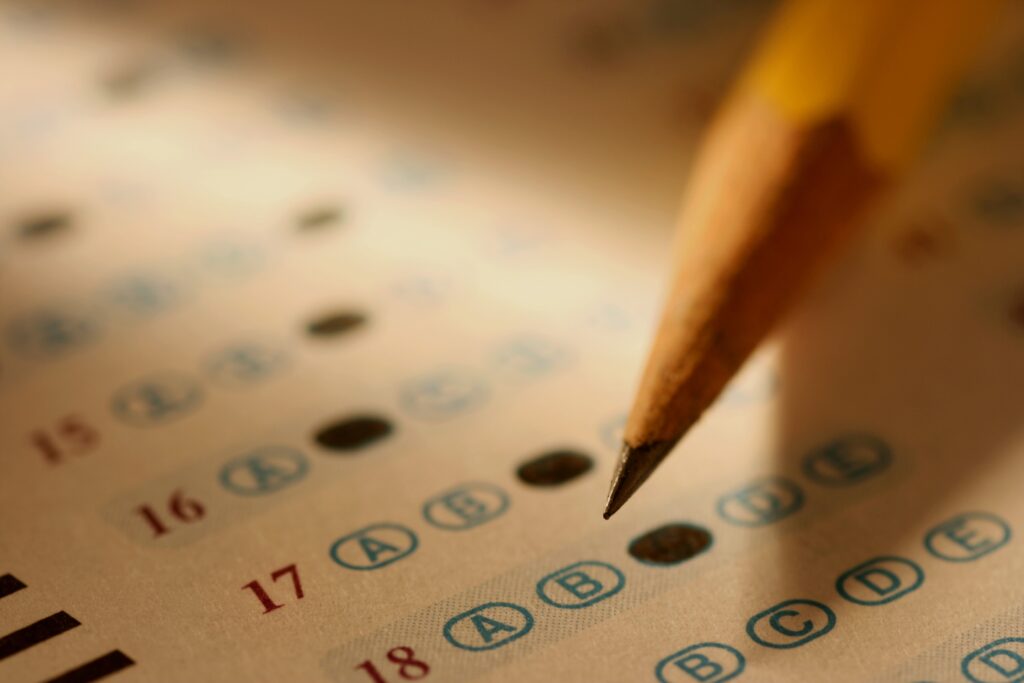 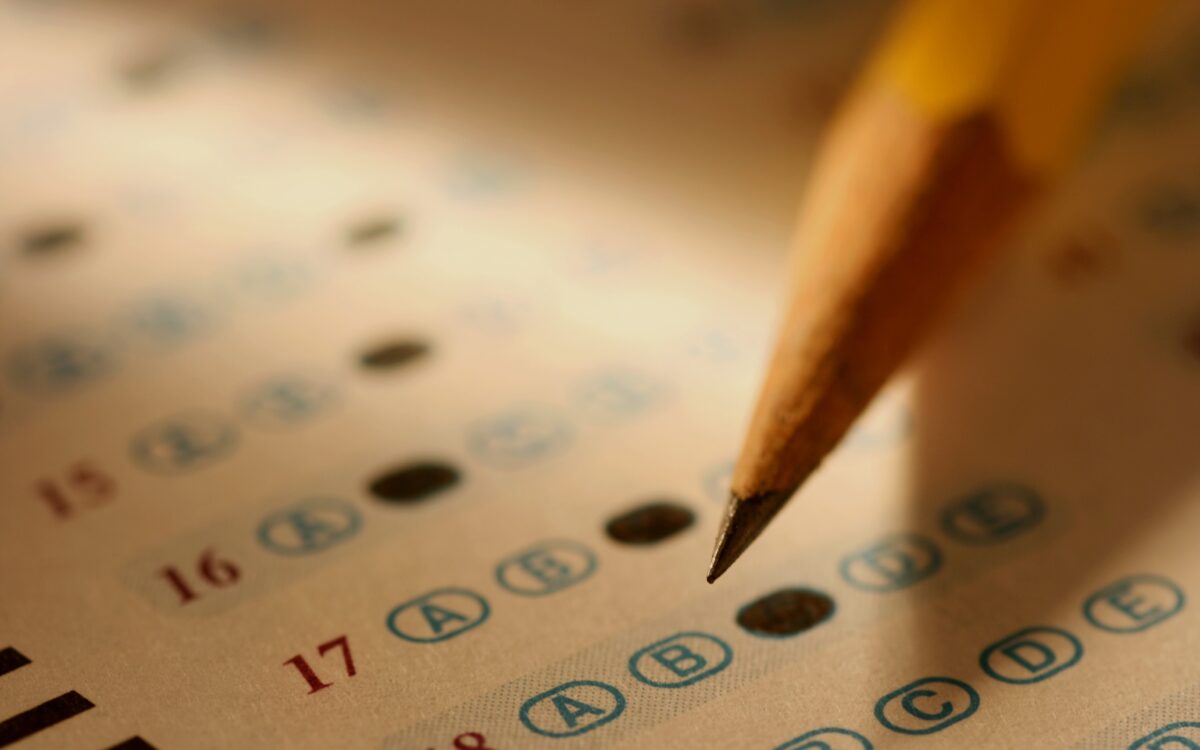 Credit: iStock_Ryan Balderas
The California Department of Education wants to begin phasing in online tests for new science standards this spring, in lieu of taking paper-and-pencil tests based on old standards.

Credit: iStock_Ryan Balderas
The California Department of Education wants to begin phasing in online tests for new science standards this spring, in lieu of taking paper-and-pencil tests based on old standards.

In a final administrative appeal, California education officials Friday again made their case before the U.S. Department of Education to begin administering online tests this spring based on new science standards, in lieu of a test based on standards established in 1998.

Keric Ashley, deputy superintendent for the California Department of Education, spoke from Sacramento on behalf of the department during an administrative hearing held via a video conference call with Ann Whalen, a senior adviser to U.S. Secretary John King Jr., who spoke from Washington, D.C. Whalen said she plans to make a ruling in the case “very shortly” on whether California will be required to comply with the federal decision that the state administer the old test.

Jessica Allen, a U.S. Department of Education spokeswoman, could not provide further updates on the timing of Whalen’s ruling. EdSource viewed the public hearing online.

Ashley said that California’s plan to begin phasing in the online science test fits squarely with a “Testing Action Plan” offered by the Obama Administration in early 2016. That plan, said Ashley, encourages states and school districts to reform practices that result in students spending too much time taking standardized tests, as well as practices that result in tests that are redundant or fail to provide useful information.

A Jan. 6 letter to Whalen, sent by School Superintendent Tom Torlakson and state board President Mike Kirst, pointed out that the online science assessment format takes up “the minimum necessary time, and reflects the expectation that all students will graduate college- and career-ready.”

State education officials say they plan to begin phasing in the test this spring, regardless of the federal ruling. A longer field test of the pilot would be administered the following spring.

The Friday hearing is the latest in a back-and-forth debate over the merits of administering an online assessment based on the Next Generation Science Standards adopted by California in 2013. The 40-minute long hearing will result in Whalen making a final decision following a six-month-long battle between the two sides. There are no further administrative appeals allowed, Allen said.

California’s battle began in June, when it sought a federal waiver from administering the paper-and-pencil, multiple-choice California Standards Test that has been used in the state since 1998. That test, based on older science standards, was last administered to 5th-, 8th- and 10th-graders over a year ago.

The U.S. Department of Education, however, rejected California’s waiver request in September, saying the state had not demonstrated that piloting the new tests would advance student achievement or do a better job of reporting on how well students performed in science. The state rejected that argument and filed an appeal on Nov. 29.

In a Dec. 13 letter, Whalen responded to the appeal, stating that California must administer the old tests. She wrote that the pilot tests would not measure the “full depth” of the state’s academic content in science.

On Friday, Whalen maintained that the two federal education laws require local school districts to publish the results of those tests. If they aren’t published – or even administered for that matter – then the state wouldn’t have any way of knowing how to improve student achievement, or provide transparency in reporting results to parents and the public, she said.