What parents should know about the Common Core 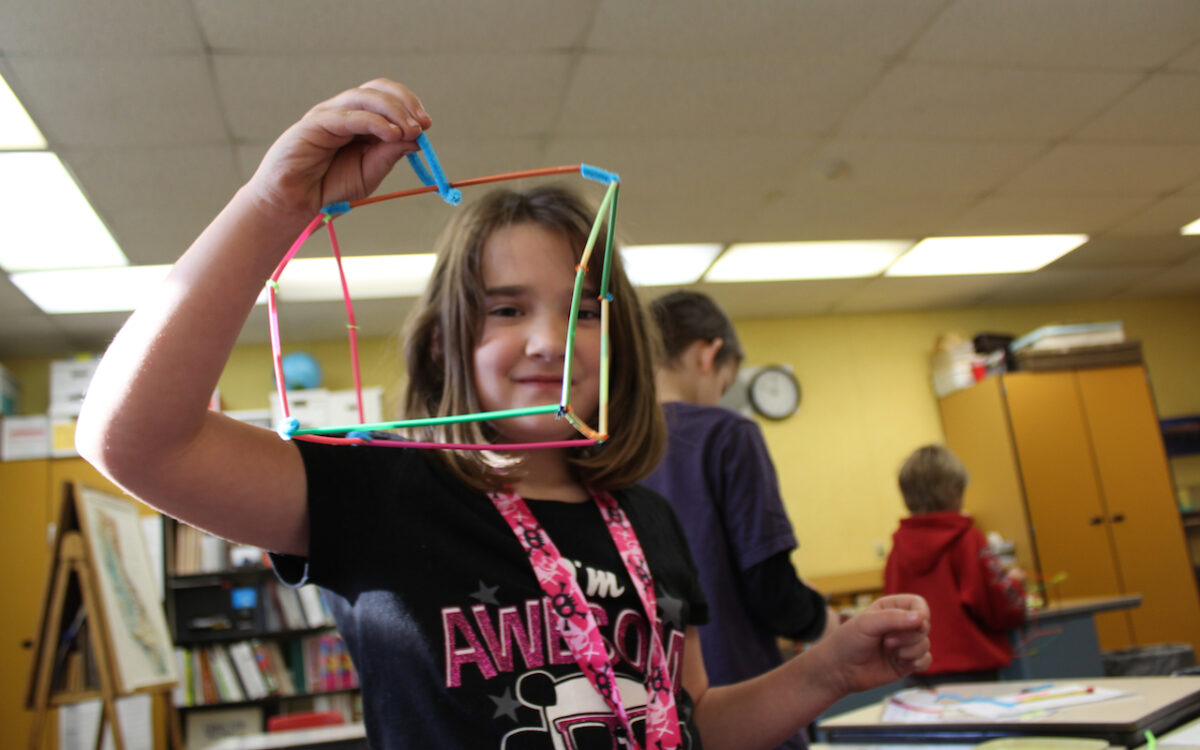 Q. What are the Common Core standards?

A. Common Core standards explain what students should know and be able to do by the end of each grade level, from kindergarten through 12th grade. This is different from a curriculum, which tells educators how to teach the standards. Each district and school has the flexibility to choose its own curriculum in order to meet the goals of the standards. However, the state has adopted lists of recommended curriculum materials for grades K-8 in math and English language arts and has adopted “frameworks” – which are like blueprints – that explain how to teach them.

Q. What did the Common Core standards replace?

A. Common Core standards in math and English language arts replaced California’s previous state standards, on which students were assessed using the former STAR tests. The new standards are considered more rigorous and require students to think critically and solve problems, so they can be prepared for college and 21st century careers. They are assessed with computer-based Smarter Balanced tests in grades 3-8 and 11.

Q. Can the federal government get rid of the Common Core?

A. No. They are state standards.  As president, Trump will not have the authority to abolish the Common Core standards. Although Trump has attacked the standards, the new Every Student Succeeds Act specifically prohibits the federal government from exercising any control over a state, district or school’s “instructional content, academic standards and assessments, curricula, or program of instruction….”

Q. What does federal law require in terms of standards?

A. Although Common Core standards are not federally mandated, states were encouraged to adopt them by the U. S. Department of Education under the No Child Left Behind law. Under the new Every Student Succeeds Act, known as ESSA, states are required to adopt rigorous standards, but they can decide what they are. States must also test students on them, but the old focus solely on test scores to rank or punish schools are gone and replaced by new accountability systems that look at other factors, including access to college prep courses, suspension and expulsion rates, graduation rates and the school’s climate – or how students and parents feel about the school.

Q. How were the standards developed?

A. Common Core standards were created by education experts led by a coalition of governors, state education department officials, child advocates and business leaders who wanted students to graduate ready to go to college without needing remedial classes and able to fill high-tech jobs now filled by workers from other countries. They also wanted “common” standards at each grade level, so that students who move from one state to another could have the same foundation of knowledge and skills no matter where they live.

A. One of the big changes in the English language arts standards is that students are required to read more nonfiction texts and to analyze and compare them. Students must be able to state a position and back it up with specifics.  The new standards also stress literacy across all subject-areas, emphasizing reading, writing and speaking.  And because California has so many English learners, this state has added English Language Development standards that require teachers of every subject to stress academic vocabulary so English learners will become fluent more quickly.

A. The math standards include mathematical practices, which are tools and skills students use to solve problems, such as perseverance. They also include content standards such as addition, subtraction, multiplication and algebra. The mathematical practices are the same at every grade level, but they build on each other. One of these is to persevere, even if the problem is so challenging that a student might be tempted to just give up. The new standards emphasize the idea that struggle is productive and that there can be many ways to solve a problem.

Q. How are districts adapting to the new standards?

A. Some of the positive things I’ve seen come out of the Common Core include project-based learning, interdisciplinary lessons, and more collaboration among teachers and students. Project-based learning is more hands-on than traditional instruction and gets kids excited about lessons, which could include experiments or real-world scenarios. Interdisciplinary lessons include more than one subject, but are focused on a theme. For example, a class could research global warming by doing science experiments, mathematical calculations, and group reports and presentations. This is intended to make the lessons more relevant to students so they will care more about what they are learning and see connections between their class work and the real world.

But one area where there are differences among districts is how much training teachers and administrators have received.  In some districts, there is still a lot of  training needed to fully implement the new standards.

What else would you like to know about the Common Core?  Let us know at edsource@edsource.org