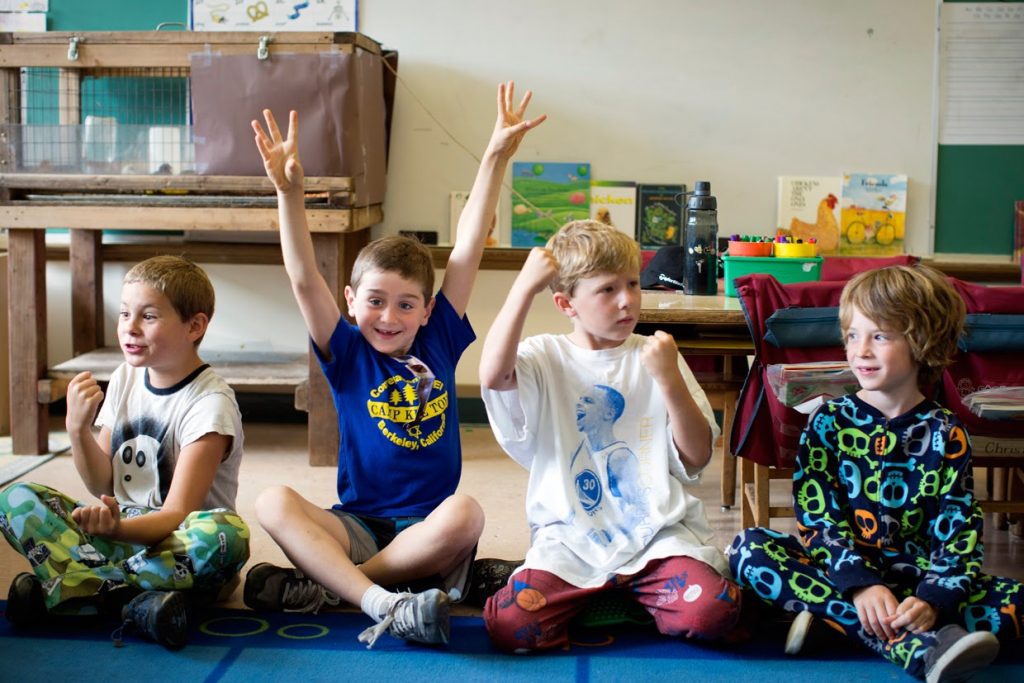 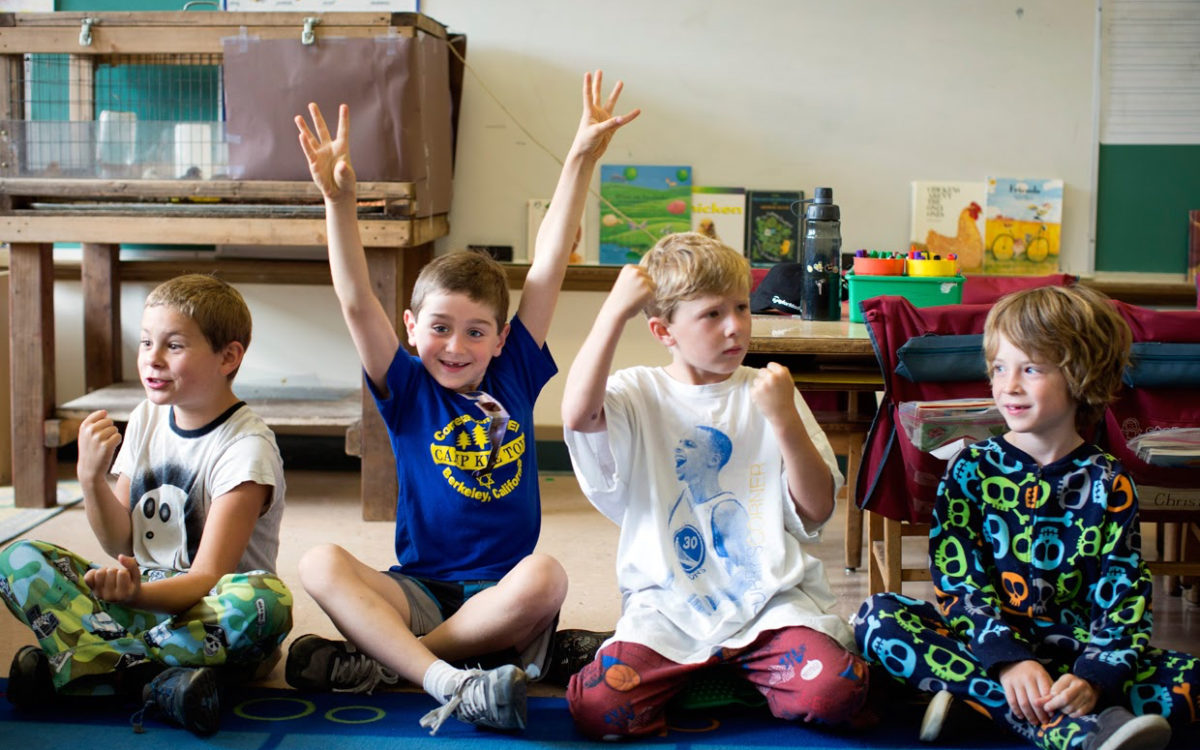 Most California voters agree that low-income families have few choices about where to send their children, and a large majority favor providing government support, through tax credits or vouchers, to send low-income kids to the public or parochial school of their choice, a new poll by BerkeleyIGS/EdSource found. Voters are much more divided, however, over whether the same tax subsidies should be available to all parents, regardless of income.

These were among the results of the EdSource poll from late August to early September of 1,200 registered voters, including an oversampling of parents with school-age children, on education issues. In coming days, EdSource will highlight other results of the survey, which the Institute of Governmental Studies at UC Berkeley conducted. 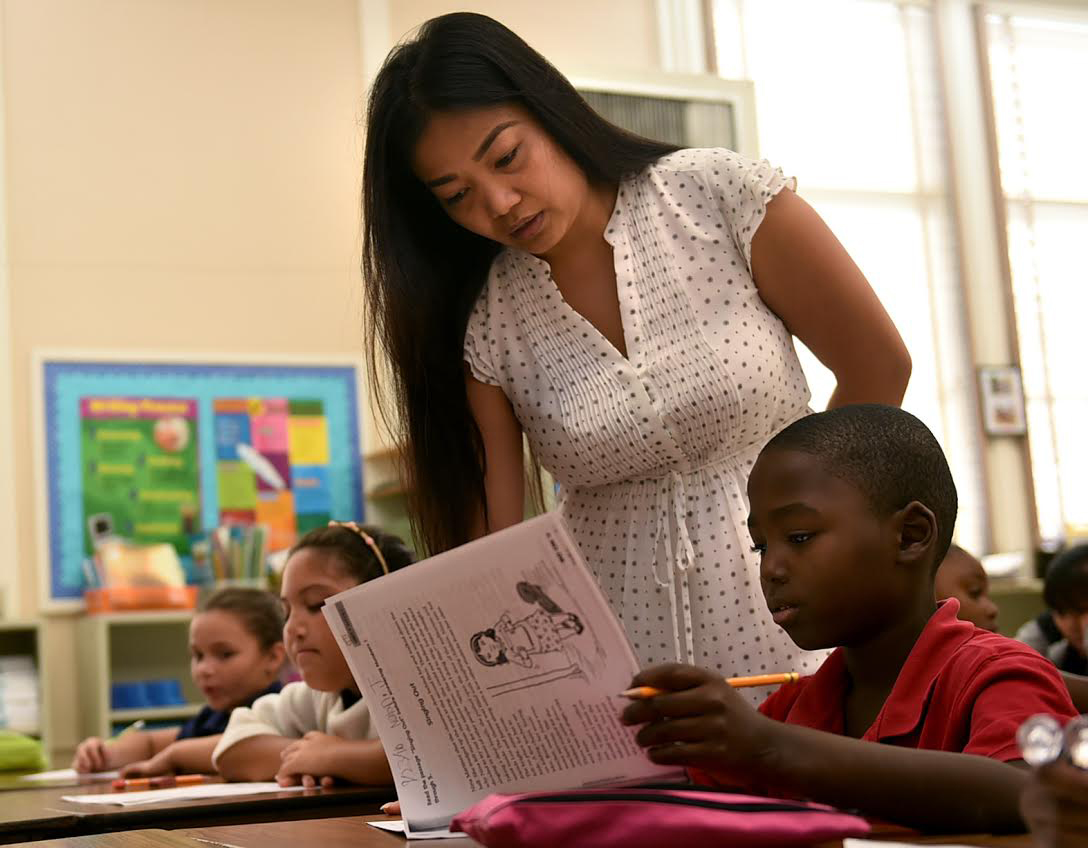 Twice before, in 1993 and 2000, 70 percent of Californians voted against tax- funded school vouchers after extensive opposition campaigns led by the California Teachers Association. But President Donald Trump has endorsed the idea of tax credits or tax-funded vouchers, though he has yet to propose a specific plan, and California voters in two other recent polls, by the Public Policy Institute of California and the Hoover Institution of Stanford University (see page 26), also appear to have warmed to the idea – at least to the broad concept.

The rationale for vouchers and education tax credits is that parents are dissatisfied with schools that are affordable or available. Asked how much choice they feel low-income families have “when deciding where to send their kids to school,” 69 percent of voters say not many choices. Just 10 percent say many choices and 16 percent say some choices. The question did not specify whether choice applied to both public and private schools.

Parents of school-age children followed the same pattern, with only 17 percent saying low-income parents have many school choices, while 76 percent believe upper-income families have lots of choices.

When asked whether government should provide subsidies to low-income parents to use to send their children to a private or religious school “if they don’t like their public school choices,” 55 percent say they are in favor, with 34 percent opposed, and 11 percent expressing no opinion. There were minor differences by party affiliations or by geographical region, with the exception of Central Valley voters, with 50 percent in favor and 39 percent against. Most in favor statewide were elementary school parents (75 percent for and 16 percent against) and Latino parents (72 percent for and 16 percent against).

But when asked whether tax credits and vouchers should be provided to all parents, regardless of income, the results are much closer, with 46 percent overall in favor, 43 percent opposed. More Democrats are opposed than in favor, 43 to 48 percent, while Republicans are overwhelmingly in favor, 59 percent to 36 percent.

While voters in Los Angeles support the idea, 53 to 38 percent, 50 percent of Bay Area voters are opposed and 41 percent support it. Voters in other regions of the state are more evenly split.  Parents with school-age children as well as Hispanic and white, non-Hispanic voters also support vouchers and tax credits for all parents by more than 60 percent..

Lance Izumi, senior director of the pro-school choice Pacific Research Institute’s Center for Education, said that the Berkeley IGS/EdSource poll “shows that when it comes to education and education reforms, California does not conform to the easy blue state stereotype. The fact that by more than 20 percentage points a large majority of Californian voters favors school-choice vouchers or tax credits for low-income students indicates that Californians understand that traditional public schools are failing to improve the achievement of poor kids.”

Noting that a plurality, rather than a majority, of voters support school-choice options for all parents, Izumi wrote in an email that the reason “is likely because middle-class parents understand that they cannot afford private school for their children, which makes school choice for them as much of a pipe dream as it is for low-income parents.”