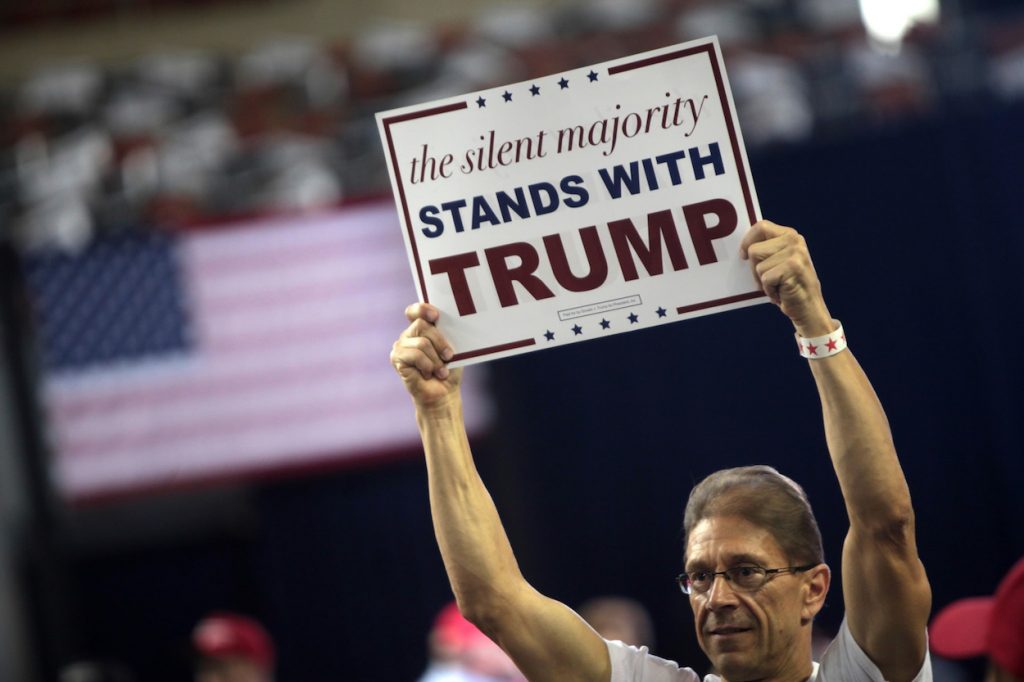 Rejecting President Donald Trump’s immigration crackdown, Californians overwhelmingly said in a poll released Wednesday that they favor designating their school districts “sanctuary safe zones” to protect undocumented students and their families from federal immigration enforcement efforts. And they support requiring staff to keep information about the immigration status of students and their families completely confidential.

But Californians appear in sync with one issue that Trump and his Secretary of Education Betsy DeVos are advocating: vouchers for private and religious schools. Vouchers are tax-funded payments that parents can apply toward tuition to private and, in some states, religious schools of their choice.

The nonprofit, nonpartisan Public Policy Institute of California (PPIC) asked, “Do you favor or oppose providing parents with tax-funded vouchers to send their children to any public, private or parochial school they choose?” Sixty percent of all adults and two-thirds of public school parents say they support them, while 37 percent of all adults and 32 percent of public school parents oppose them. For likely voters, the split is 50 percent for, 46 percent against.

Although Trump campaigned on establishing a $20 billion voucher program, he hasn’t yet put forth a plan. An alternative, which Education Week reports Trump may propose, is a program adopted by Florida and other states. It offers tax credits to businesses and individuals to encourage donations to scholarship funds for private or religious schools.

PPIC’s 13th annual K-12 survey would appear at odds with California voters’ strong past opposition to vouchers. Twice before, in 1993 and 2000, voters rejected voucher initiatives, with 70 percent voting against them each time. However, in 1998, two years before the last vote and the last time that PPIC polled Californians on the issue, 58 percent of adults favored vouchers while 36 percent opposed them.

That tells you that a single question on the concept of vouchers does not tell the whole story, said State Board of Education President Michael Kirst, who wrote analyses for both voucher initiatives. “Support eroded for vouchers the more that voters learned about the details and the implications,” he said. He said to accurately measure public opinion, there should be several questions, such as: Would you support a voucher program if it funded students already in private school? Would you support it if it only went to low-income children? Or paid for only a portion of the tuition?

There currently is no voucher proposal before the state Legislature or headed for the 2018 California ballot. In 2000, the voucher initiative’s author, Timothy Draper, a Silicon Valley venture capitalist, and its chief opponent, the California Teachers Association, each contributed about $26 million to the campaign.

In the latest PPIC survey, vouchers are most supported by adults in the Central Valley (66 percent support) and Republicans (67 percent). African Americans, who elsewhere in the poll express the least satisfaction with public schools, are the most supportive, with 73 percent favoring vouchers, followed by Latinos, with 69 percent favoring vouchers, Asians with 56 percent and whites with 51 percent.

PPIC surveyed 1,705 California adult residents, including 1,109 interviewed on cell phones. It has an overall margin of error of 3.2 percent.

The Legislature will soon take up legislation by Senate President pro Tem Kevin de Léon, D-Los Angeles, that would ban state and local law enforcement departments from working with federal immigration officials and encourage schools not to cooperate as well. Responses to PPIC’s poll imply such a law would have widespread support.

Asked whether their public school district should designate itself “a ‘sanctuary safe zone’ to indicate it will protect its undocumented students and their families from federal immigration enforcement efforts,” 65 percent of all adults favor the idea, with 31 percent opposed; 73 percent of public school parents support it, with 23 percent against. Two-thirds or more of Latinos, Asian Americans and African Americans favor a sanctuary safe zone, compared with 50 percent of whites.

A third of African Americans view teacher quality as a big problem, compared with 19 percent of Latinos.

Two-thirds of likely voters and 64 percent of all Californians said that local schools need more funding. More younger than older Californians share that view, as do a solid majority of all racial and ethnic groups.

Only 28 percent of all Californians and a third of public school parents said they were aware of Gov. Jerry Brown’s signature education reform, the 4-year-old Local Control Funding Formula. But when told that it “provides additional funding to school districts that have more English language learners and lower-income students and gives flexibility over how state funding is spent,” 65 percent of all Californians said they favor the policy, 25 percent oppose it and 10 percent say they don’t know. For public school parents, 68 percent favor it, 25 percent oppose it and 7 percent don’t know.