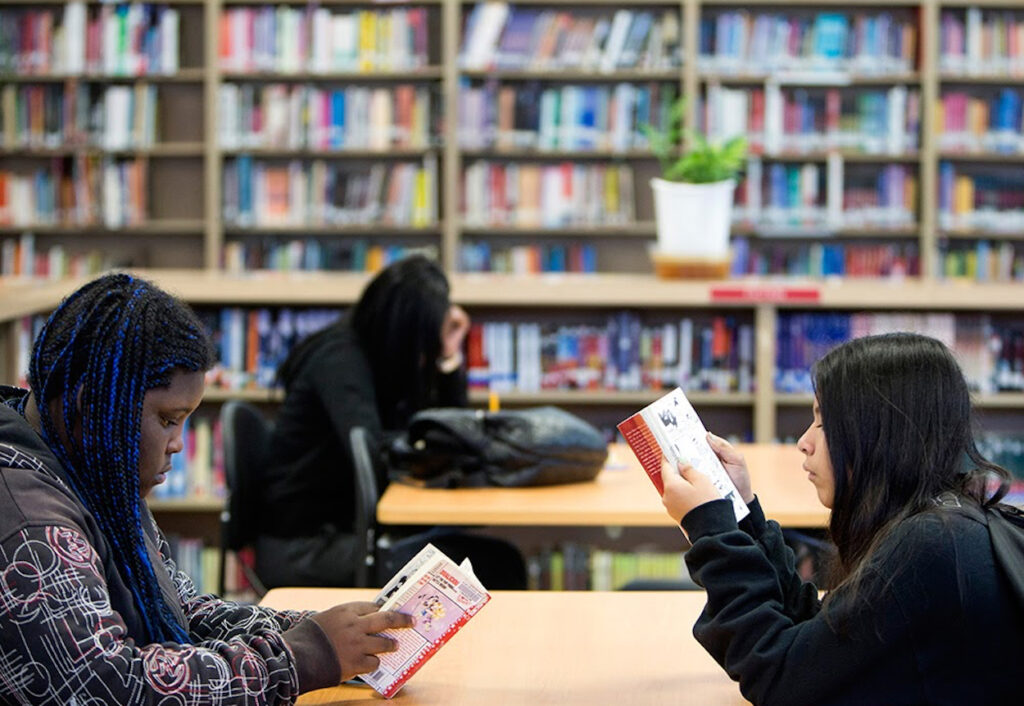 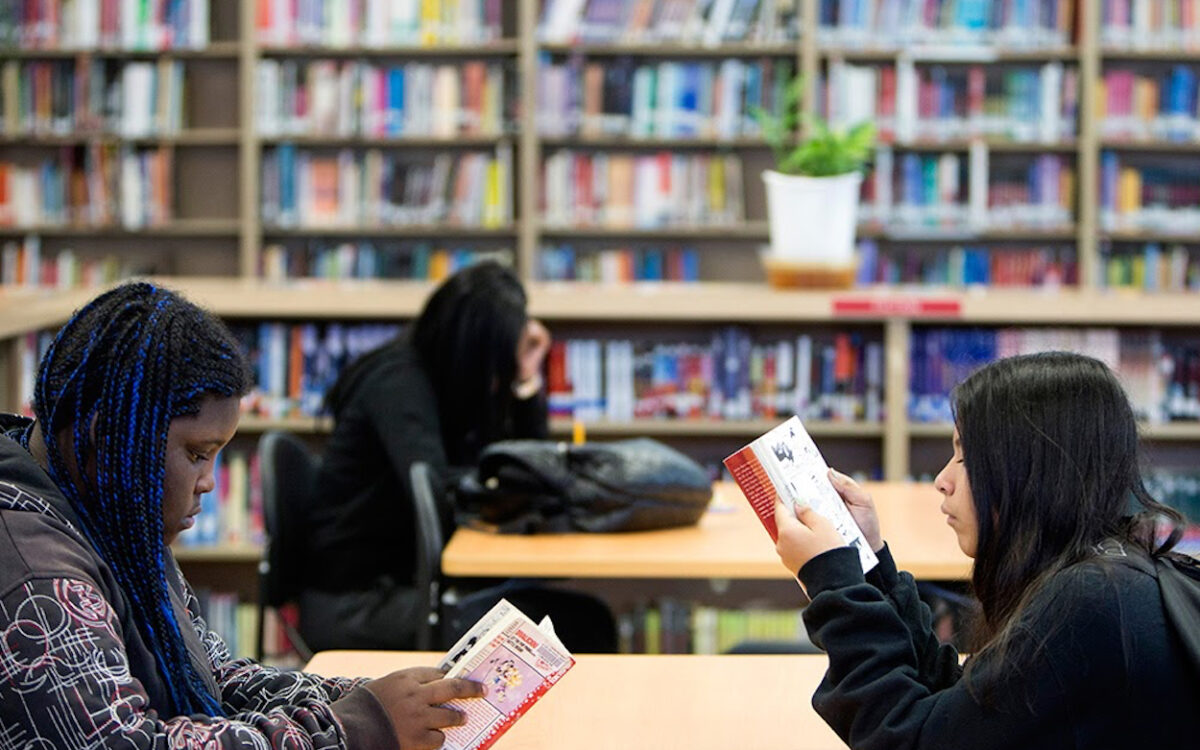 A half-dozen states are planning to swap their 11th-grade statewide assessment tests for the SAT this spring. Long Beach Unified wanted to join them, but California’s state superintendent and State Board of Education president emphatically said no.

In a lengthy letter last month, the superintendent of California’s third-largest district asked the State Board of Education for permission to substitute the SAT for the Smarter Balanced Assessment Consortium exam in math and English language arts, which the state requires all districts to give. Long Beach currently administers both tests, which it says is pointlessly duplicative.

“Our high school students and parents see far greater value in the SAT than (Smarter Balanced) because the SAT is the main assessment affecting college admission,” Superintendent Christopher Steinhauser wrote in arguing for a waiver from state law requiring all students be given the Smarter Balanced test.

Along with administering Smarter Balanced, 22 districts in California currently give the SAT to all 11th-graders as part of their effort to encourage more students to apply to a four-year college, and that number is expected to increase to 32 next year, according to the College Board, which administers the SAT. Long Beach was the only district so far to ask to give the SAT exclusively. 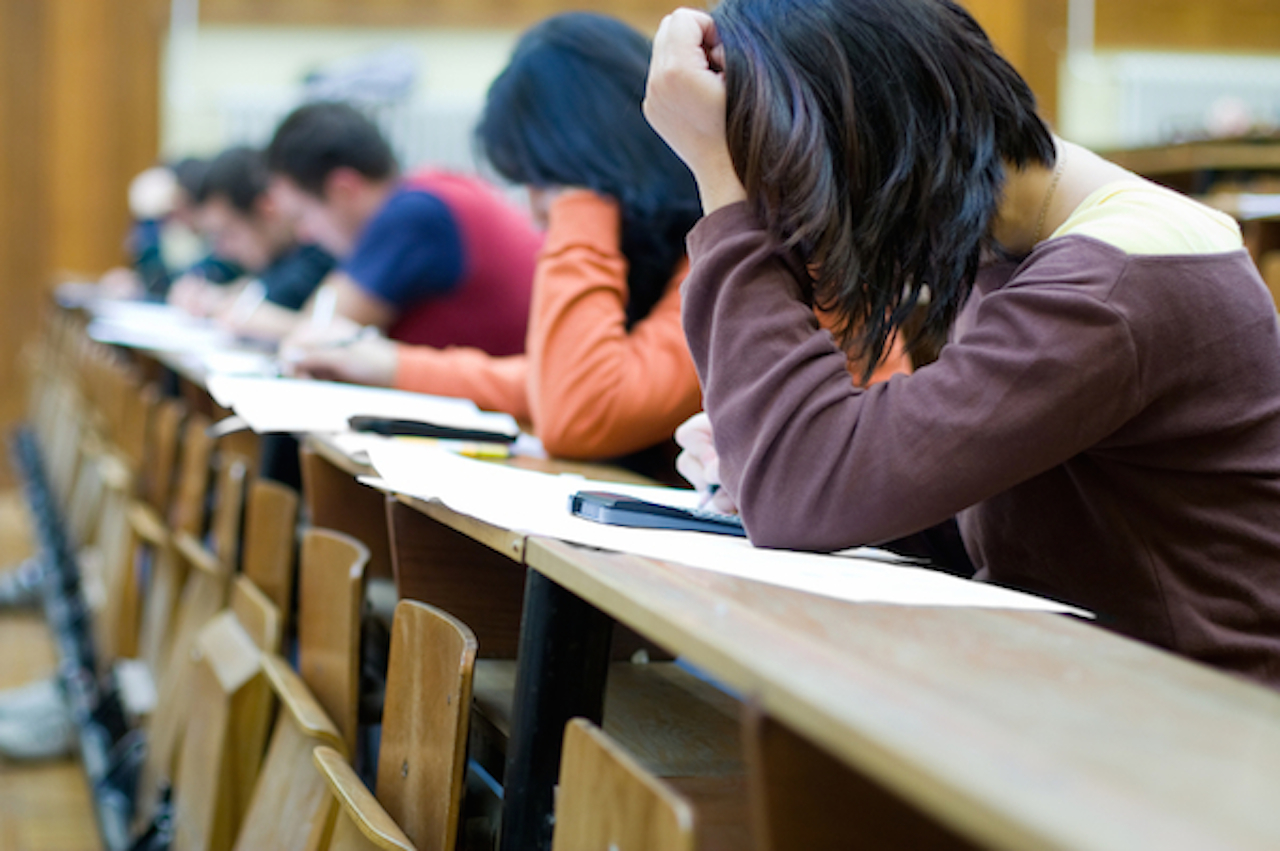 But in a Feb. 23 response, State Superintendent of Public Instruction Tom Torlakson and state board President Michael Kirst detailed the SAT’s shortcomings as a Smarter Balanced substitute and said state law wouldn’t permit the waiver. They concluded that the “SAT would require significant adaptation before it could be used for accountability purposes in California.”

The Every Student Succeeds Act, the new federal education law, allows states to choose a “nationally recognized” high school test, such as the SAT or ACT, as the 11th-grade test, and Long Beach’s proposal is consistent with a national trend. Twenty-five states now require students to take a college placement exam in 11th grade, either the SAT or ACT. Of those states, a dozen – split between ACT and SAT – will use the tests to measure student achievement for state and federal accountability purposes, according to an annual Education Week survey. Of six states switching to the SAT for accountability, three are Smarter Balanced states that will continue to give the test to grades 3-8: Connecticut, Delaware and New Hampshire. In California, twice as many students take the SAT as the ACT.

As the biggest state in the 14-member Smarter Balanced consortium – down from 18 states two years ago – California has been influential in setting Smarter Balanced policies and in aligning the 11th-grade test with its definition of college readiness. Students who score at the third-highest of four score levels are conditionally ready to take college-credit courses at a California State University campus, which means they must take an additional math or English course in their senior year. Those who score at the top level are defined as ready.

In his letter, Steinhauser points out that the SAT’s benchmark scores for college readiness are used for college admission at 2,400 colleges nationwide, including CSU. And he noted the correlation of Long Beach students’ performance on the SAT and Smarter Balanced: on both tests, 49 percent of students met or exceeded standards.

SAT has a different purpose

When it approved the state’s new multimeasure school accountability system this past fall, the state board included the 11th-grade Smarter Balanced test as one component of the College and Career Readiness Indicator, the measure of how well a school and district prepares students for options after high school graduation.

But in their letter, they said that under federal law, an 11th-grade test must be aligned to measure a state’s academic standards in math and English language arts, which for California is the Common Core. Smarter Balanced was designed specifically to measure students’ mastery of the Common Core. The U.S. Department of Education has set up a “peer review” process to determine a test’s validity, reliability and alignment to state standards. The new version of the SAT, which states first gave last year, hasn’t gone through that evaluation yet.

The College Board has done its own study, which found that “the alignment of the California state standards with the SAT Suite of Assessments is strong to very strong” ­– with the exception of speaking and listening skills that the SAT doesn’t test. But Kirst and Torlakson doubted whether the SAT would satisfy the alignment requirement “without significant revisions.”

The SAT was created for another purpose, “determining readiness for college-level work, independent of the content standards or curricula used for instruction,” they said. And that raises another concern: whether it is valid and reliable for measuring performance “across the entire spectrum” of students, including very low-performing students, English learners and students with disabilities. The SAT is not designed to measure the low performers, and those students could charge Long Beach with discrimination if the SAT were the only test, the letter said.

Torlakson and Kirst also said that the SAT, which is still a pencil-and-paper test, doesn’t adequately accommodate students with disabilities. The online Smarter Balanced test meets those requirements.

Steinhauser wrote that the SAT offers advantages that Smarter Balanced lacks. Smarter Balanced gives no 9th- or 10th-grade test, so there’s a gap between the 8th and 11th grades. Long Beach begins giving the Preliminary SAT (the PSAT) starting in the 8th grade and provides various supports, including individualized online tutorials through Khan Academy, to identify academic weaknesses and to encourage students to pursue college, the letter said. About 77 percent of Long Beach graduates enroll in college, “an enviable figure” considering that 70 percent of students live in poverty, Steinhauser wrote.

“For the sake of equity and college access, we owe it to our students, especially our underrepresented populations, to substitute the SAT” for Smarter Balanced, he wrote. Avoiding duplicative tests would free up time and resources for students to focus on Advanced Placement tests, also administered by the College Board, which coincide with the Smarter Balanced testing period.

The state made a similar argument against duplication when it argued to the federal government that California should not have to give two versions of science tests to students this spring, Steinhauser wrote. (The U.S. Department of Education rejected the request, but the state is ignoring the denial and giving the pilot form of the new test it is developing.)