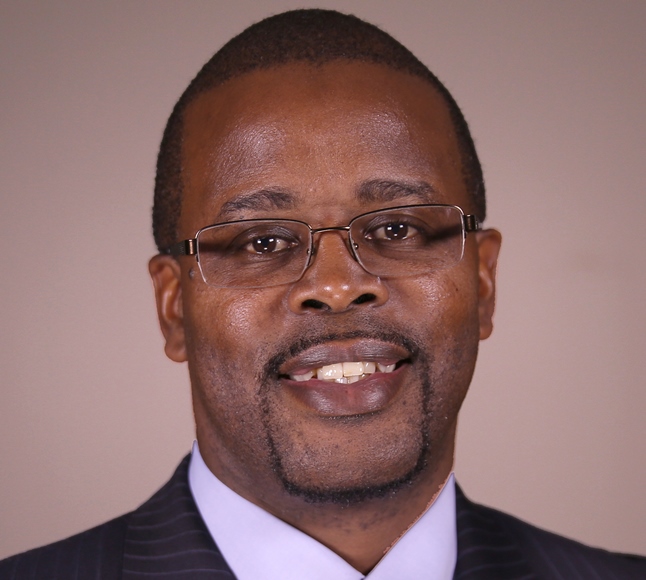 Highlighting the continuing churn in the leadership of California’s largest school districts, Oakland Unified School Superintendent Antwan Wilson has been selected to be chancellor of the District of Columbia Public Schools after just over two years in his current position.

A recent EdSource survey showed that 17 superintendents in California’s 30 largest districts have been in their positions for less than three years and that nine of them had been appointed this year alone. A 2014 survey by the Council of Great City Schools showed that the average tenure in large city school districts was 3.18 years, down from 3.64 years five years earlier.

Wilson, however, didn’t even make it to the three-year mark. His departure represents a major loss for the Oakland district, which has had three superintendents in the past four years. In the spring of 2013, former superintendent Tony Smith also abruptly resigned, after four years on the job. He was  followed by interim superintendent Gary Yee, who filled the top post for a year until Wilson came to Oakland in July 2014 from Denver Public Schools, where he was an assistant superintendent.

School leaders lamented Wilson’s departure and tried to put a positive face on the unexpected news.

“I am proud of what’s been accomplished under Antwan’s leadership, and I am personally happy for Antwan,” Oakland school board president James Harris said in a statement. “This is a loss for us, but an excellent  team is in place to continue the District’s work in service of Oakland’s children and families as we search for a new superintendent.”

Wilson issued a statement that struck a familiar chord to educators and community leaders who have watched the ongoing turnover of superintendents in the district, and others throughout the state.

“This is a bittersweet time for me,” Wilson said. “I love Oakland and feel great about the work accomplished during my tenure here.”

But he said he was “excited to begin a new chapter in my career in which I will continue to dedicate myself to ensuring every student thrives.”

Wilson’s appointment to one of the highest profile positions in public education marks a meteoric rise from his status as an assistant superintendent in the Denver Public Schools during the 2013-14 school year. In a letter to staff, Wilson said he would stay in Oakland until February, at which time the district would presumably name another interim superintendent.

One of the issues raised by Wilson’s departure, and others who spend three years or less on the job, is whether they have had sufficient time to shepherd reforms through complex school systems. California is in the midst of implementing several landmark reforms launched at almost exactly the time Wilson came to Oakland – the Common Core standards, the Local Control Funding Formula and a new state accountability system, to name a few.

Several education leaders say that it takes a lot longer than three years to implement those reforms and, more importantly, to make them stick.

“Smart people say reforms need time to take effect, four to six years, or five to seven years,” said Becca Bracy Knight, executive director of the Broad Center for the Management of School Systems in Los Angeles. “The length of time that superintendents are in office doesn’t come close to the length of time it takes for these reforms to take root.”

Want to get regular articles like these delivered to you online each day? Sign up for a no-cost subscription to EdSource Today, or other EdSource publications, here.