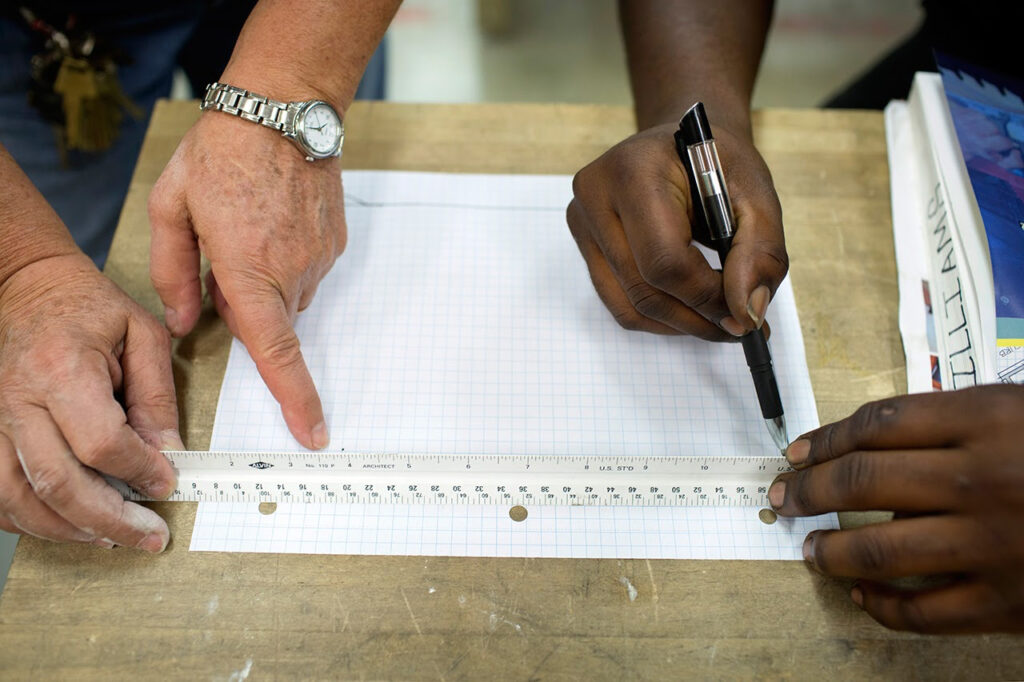 A third to more than half of public school teachers in 20 of California’s small, rural counties are projected to retire by the start of the 2023-24 school year, potentially compounding statewide teacher recruitment challenges, researchers with the Regional Educational Laboratory West of the nonprofit research agency WestEd projected in a study issued Wednesday.

Statewide, a quarter of the state’s public school teachers are forecast to retire during the decade starting in 2013-14 – similar to WestEd’s projection for the prior decade. The projections range from 19 percent of teachers retiring in San Francisco to 60.5 percent in tiny Sierra County, located near Reno with three schools. The pattern reflected an older, more stable teaching workforce in rural and Northern counties than in largely urban and suburban counties. The projected retirement rate was under the statewide average of 25 percent in Bay Area counties, Los Angeles (23.5 percent) and Sacramento (22 percent). 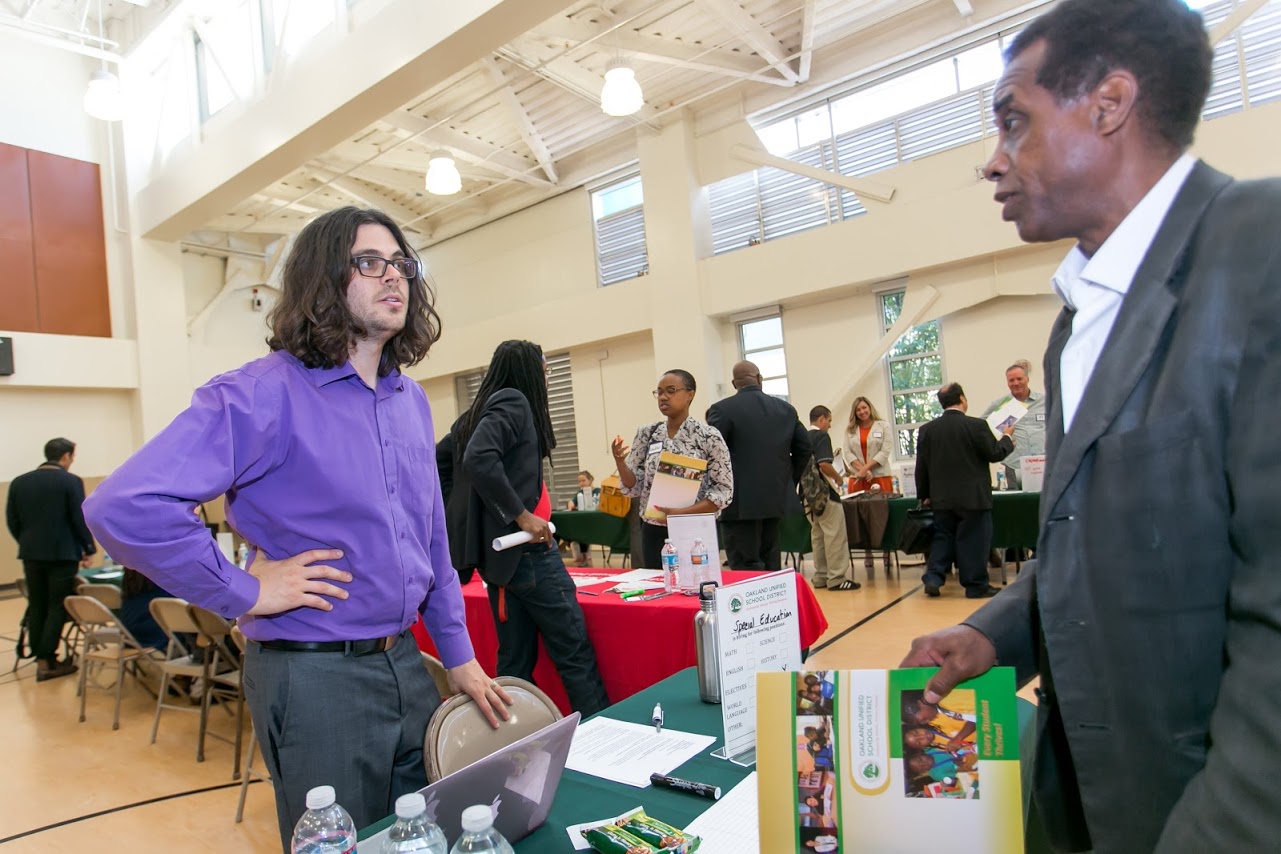 While not predicting that higher than average retirement rates alone will cause teacher shortages, researchers Anthony Fong, Reino Makkonen and Karina Jaquet did recommend regional and county hiring strategies in areas where retirements would create an abundance of openings.

The study didn’t address other teacher workforce issues contributing to teacher shortages in some districts and teaching areas: a decline in college graduates going into teaching and attrition by younger teachers who change professions or move to lower-cost-of-living states.

For the past decade, some education authorities had assumed there would be a tsunami of baby boomer teachers retiring, but retirement rates have proved to be more gradual, said Fong, the chief researcher. WestEd last did a teacher retirement forecast a decade ago and estimated roughly the same percentage of retirements from 2006 to 2013-14 as it projected for the following decade. And the average retirement age – 61 – has remained constant. Teachers can retire with their full California State Teachers Retirement System pension at age 62 with 30 years of teaching.

The study found no big difference in retirement rate estimates between elementary and high school teachers and areas of teaching: special education, math, English language areas, history and science. They range between 23 and 26 percent in the decade ending 2023-24. But there were wide disparities among counties. In Mono County, which has two unified school districts, 23 percent of teachers overall, but 45 percent of special education teachers, are projected to retire.

Last spring, the Legislature considered reviving a program of forgivable loans that underwrote teachers’ preparation expenses and starting up residency programs providing new teachers an extra year of training, but backed off because of Gov. Jerry Brown’s objection to cost. Fong suggested that a less expensive approach would be to target assistance to geographic areas with teacher shortages; retirement projections should factor into that decision, he said.