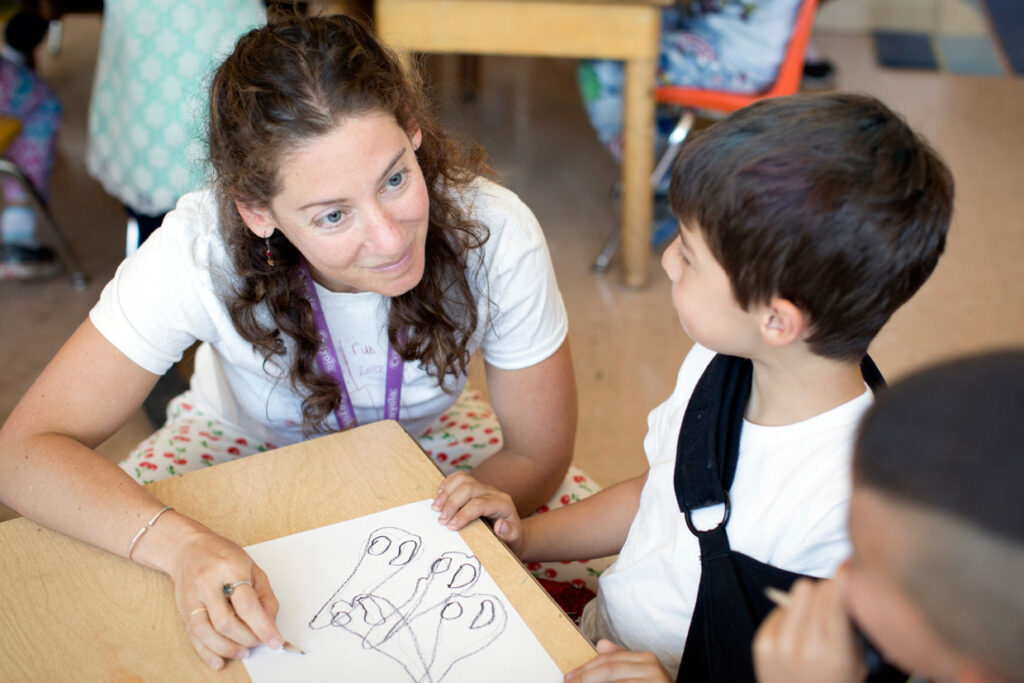 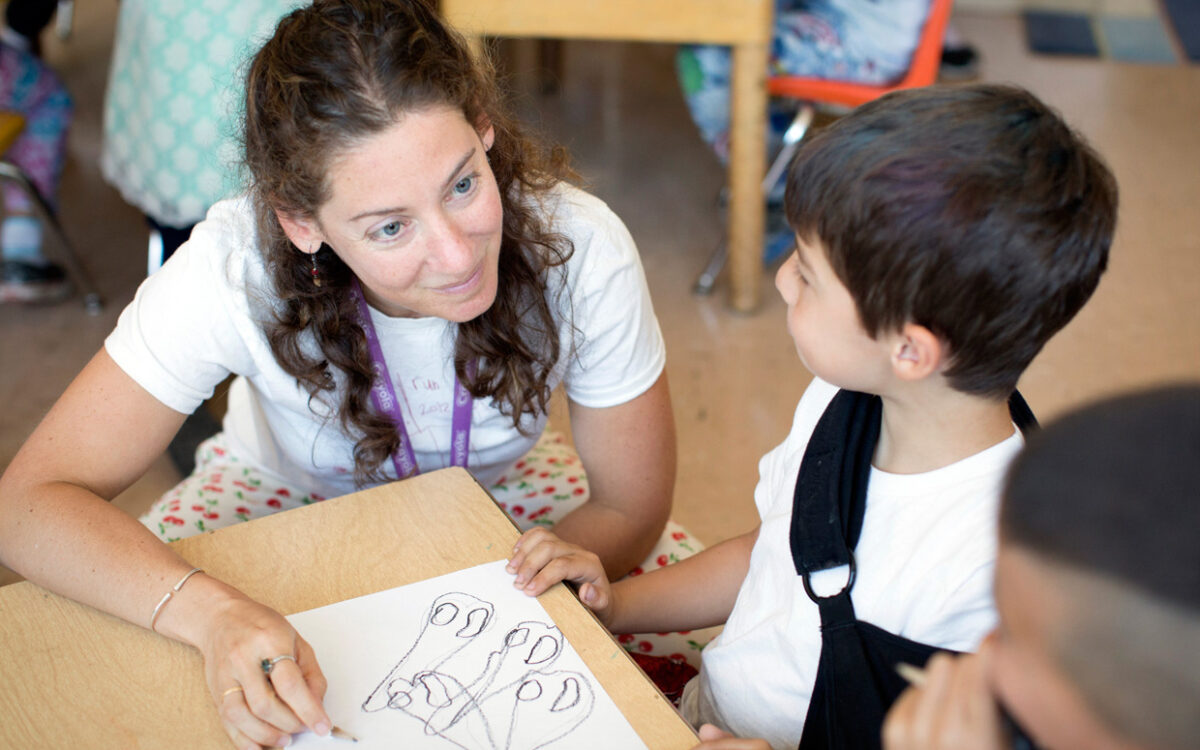 Efforts to reinstate state support to attract new teachers to the profession have stalled in the state Legislature, despite a shrinking supply of teachers that is spreading beyond traditionally high-needs areas such as special education, math and science, and bilingual education.

To help entice teachers to the profession,  Sen. Fran Pavley, D-Agoura Hills (in Los Angeles County), introduced Senate Bill 62 earlier this year, which would have restored funding for a loan program that forgives $11,000 or more in college loans if a new teacher agrees to teach for four years in hard-to-staff schools, such those serving a high proportion of low-income youth, those in rural areas, or those with high numbers of teachers lacking full credentials. Teachers in shortage areas such as math and science would also be eligible.

The bill would have reinstated the Assumption Program of Loans for Educators, or APLE, which Pavley described as “one of California’s most effective and proven recruitment tools” — but which the Legislature stopped funding three years ago.   The program was needed to deal with what she warned fellow lawmakers was “a pending teacher shortage crisis.”

Pavley’s bill also called for restoring the Governor’s Teaching Fellowships, a short-lived program phased out more than a decade ago that provided grants of up to $20,000 for a small number of aspiring teachers who agreed to teach for four years in schools serving struggling students. However, this provision was stripped from the bill during the legislative process.

The bill got the thumbs up from the state Senate, and made it partway through the Assembly.  But the conference committee that approved the 2015-16 state budget in June never authorized any funds for the loan forgiveness program.

Rather than let the bill die, Pavley has decided to hold the bill until next year — in legislative parlance, converting it into a two-year bill — until a clear funding source for the support programs can be identified.

So Pavley’s bill has yet to make it out of the Legislature, despite being underwritten by almost every major education organization in the state. Writing in support of the legislation, Stanford University professor Linda Darling-Hammond, appointed by Gov. Brown as chair of the California Commission on Teacher Credentialing, noted that countries where students are outperforming U.S. students on international tests, such as Finland, Singapore and Korea, “are underwriting all the costs of a teacher’s preparation in high quality programs.” “California has no such incentives for entering teaching,” she said.

“Teacher recruitment is a critical issue as entrants into the the teacher pipeline have dropped significantly in the last ten years,”  State Superintendent of Public Instruction Tom Torlakson, a strong supporter of the bill, wrote to lawmakers last June urging them to approve it.

The 2012 “Greatness by Design” report of the Task Force on Educator Excellence established by Torlakson that was co-chaired by Darling-Hammond and Long Beach Unified Superintendent Chris Steinhauser recommended the following:

To ensure a steady stream of talent into high-need subjects and schools, California should underwrite the training costs of high-ability candidates who will become well-prepared to teach or lead in high-need fields and locations for a minimum of four years — the point at which individuals typically have become skilled and commit to the profession, as repayment for the state investment in their preparation.

But like many of the report’s recommendations, it has gone unheeded.

The latest figures from the California Commission on Teacher Credentialing indicate a steady but dramatic decline in enrollments in teacher preparation programs. Enrollment in these programs has dropped from nearly 78,000 a dozen years ago to 19,933 in 2012-13 — a decline of 74 percent. In a parallel development, the number of teaching credentials being issued to California-trained teachers has declined from 16,401 in 2009-10 to 11,497 just four years later.

Supporters are taking heart that Pavley’s bill made significantly more progress in the Legislature than other recent attempts. For each of the past two years, Pavley introduced similar legislation that did not even make it out of the state Senate. This year, her bill was approved in the Senate by a unanimous 40-0 vote. It also passed by a 12-0 vote in the Assembly Higher Education Committee, a key education committee. But as has occurred with similar bills in the past, this one stalled when it came to the issue of how to fund it.

On another less encouraging note, key provisions of the bill were watered down during the legislative process, including removing the Governor’s Teaching Fellowships.

Pavley has introduced similar bills in previous years, which also did not get legislative approval. Two years ago, legislation she authored would have provided support for 7,200 participants in the fellowships, while a bill the introduced last year would have targeted 6,500 teachers.

The latest version of the bill — and the one that will be taken up in the Legislature again next year — reduced the number of would-be teachers who would qualify for loan forgiveness to 1,000.

But even support for this relatively small number of teachers has so far failed to win support from lawmakers.