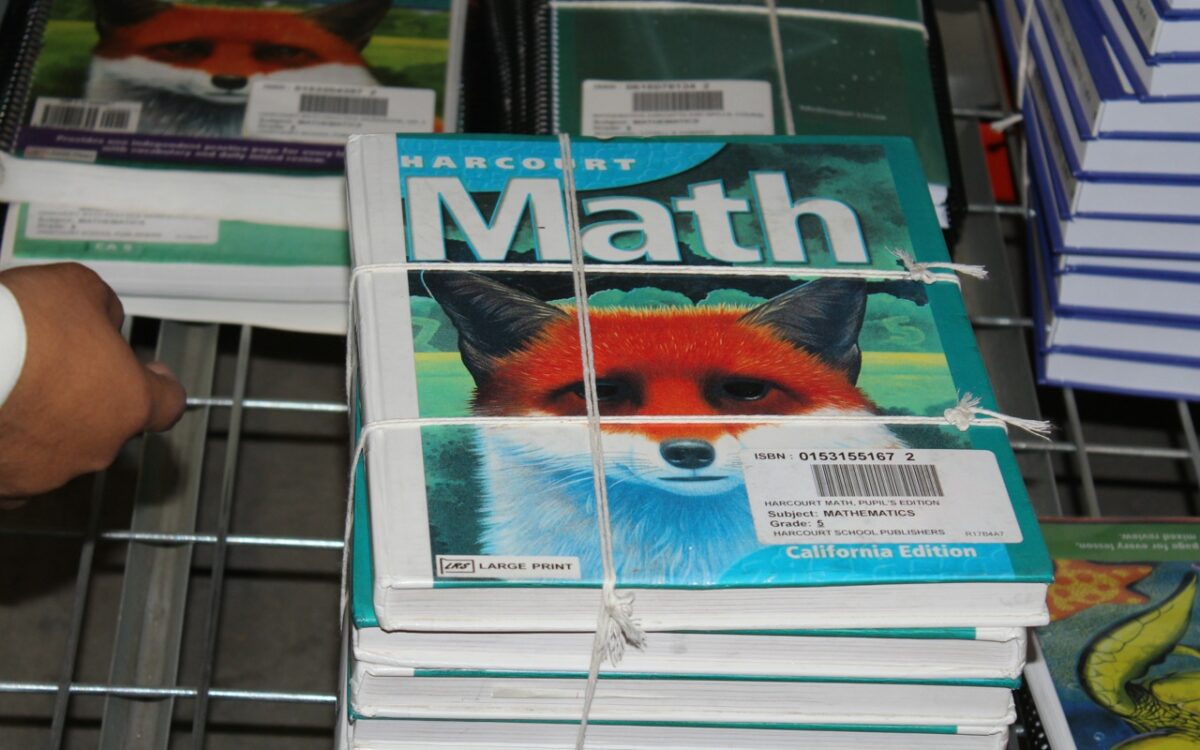 Ordered by the federal government to elevate academics for students with disabilities, and by the state to raise low-income student achievement, the California Department of Education is working to create a unified system that will do both, a move that aims to bring special education students into every school district initiative to improve achievement.

The department is “building the basis of one coherent system,” Tom Torlakson, state superintendent of public instruction, told the State Board of Education last week at its meeting.

For the first time, the California Department of Education’s special education division is planning to align new federal progress measures for students with disabilities with the state board’s system of evaluation, now being created, that will gauge success under California’s school finance system. That system, known as the Local Control Funding Formula, directs additional funds to districts to serve “high-needs” students, defined as low-income students, English learners and foster children.

“We are no longer going to have silos of accountability,” said Matt Navo, superintendent of the Sanger Unified School District and a member of the state Advisory Commission on Special Education. “You are going to have to talk about what you are doing for all kids, and then explain why or why not subgroups of students, including special education, have access to programs.”

Long an island in mainstream education because of its complex federal mandates and funding streams, special education is not explicitly named an area of focus in California’s school finance system. But 70 percent of students with disabilities are members of the high-needs groups that are intended to benefit from the new student supports, said Chris Drouin, interim director of the special education division of the California Department of Education. The 70 percent figure is an unduplicated count in which no student is counted more than once, even if the student belongs to several of the identified groups.

The data, he said, add to the case for a new level of collaboration between special education departments, teachers, administrators and parents as districts create and refine spending plans, known as Local Control and Accountability Plans. The plans are intended to document district efforts to improve outcomes for high-needs students, and Drouin said the state is interested in tracking data on the performance of special education students who also are in those subgroups.

“We are in a position to take a federally driven program and align it to be a major contributor to our work in a state-driven initiative,” Drouin said.

Yet obstacles to aligning federal and state accountability systems remain, said Connie Silva-Broussard, director of the State Performance Plan Technical Assistance Project, which helps districts meet federal special education performance targets. While districts are investing in an array of supports for high-needs students, including hiring counselors and introducing alternative methods for disciplining students, the federal government is focused on one metric – the test scores of students in special education, she said.

Special education in California has grown into a behemoth that largely operates outside the realm of everyday school administration, according to “One System: Reforming Education to Serve All Students,” the final report of the Statewide Special Education Task Force in 2015. And the current system is broken, the report said, noting that the achievement levels of students with disabilities in California are among the lowest in all 50 states. But they need not be, according to Martha Thurlow, director of the National Center on Educational Outcomes, a leading research organization.

Eighty to 85 percent of special education students are capable of the same achievement levels as other students “if they are given specially designed instruction, appropriate access, supports and accommodations” as required by federal law, according to a research report by Thurlow and others.

A more cohesive approach would allow all students to benefit from the instructional approaches, including small group learning and visual aids, that are used in special education, said Janice Battaglia, director of the Inclusion Collaborative at the Santa Clara County Office of Education.

“Just because students aren’t in special education doesn’t mean they shouldn’t be able to access those resources,” Battaglia said.

The details of how to absorb special education services into general education have yet to be worked out, said Gina Plate, chairwoman of the state Advisory Commission on Special Education. But the intention to do so is a significant shift, she said.

“This is the first time the state board and the superintendent are saying we are committed to merging our two separate systems into one system that serves all students,” Plate said. She told the state board, “Thank you for bringing special education into the fold.”