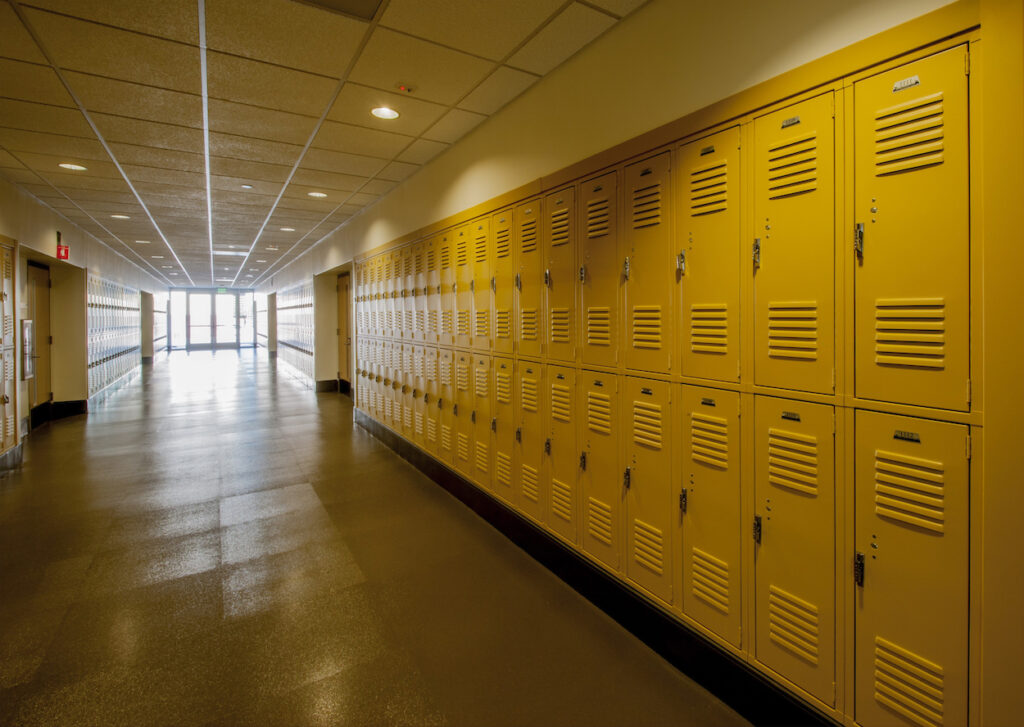 A $9 billion state school construction bond measure is facing stiff headwinds six weeks before the November election, with less than half of likely voters supporting it, according to a new poll from the Public Policy Institute of California.

Faring better was an initiative to extend the personal income tax on the wealthiest Californians, the bulk of which would fund K-12 schools and community colleges and health care for the poor. But the 54 percent backing it is not a comfortable margin, with only 4 in 10 voters saying that the initiative is very important to them, said Mark Baldassare, president and CEO of the independent, nonpartisan research nonprofit.

The PPIC poll of 1,702 likely California voters found that 47 percent would vote yes on the school bond, Proposition 51, and 43 percent would vote no, with 10 percent undecided. Support among parents with children in school was slightly higher, 53 percent.

The poll, taken this month, marks an erosion of support since an April PPIC poll, when 62 percent favored the bond and 35 percent opposed it. Gov. Jerry Brown, who said he might have supported a small bond based on districts’ needs and not on a first-come, first-served basis, has called the proposal “a blunderbuss effort that promotes sprawl and squanders money that would be far better spent in low-income communities.” Editorial boards at the San Diego Union-Tribune, Mercury News and East Bay Times have come out in opposition.

In the latest poll, 62 percent of Democrats said they would vote yes, while 64 percent of Republicans would vote no. Support was strongest in the San Francisco Bay Area (54 percent) and weakest in the Central Valley (38 percent).

In 2012, voters approved Proposition 30, which temporarily increased the state sales tax and the personal income tax on the wealthiest 1.5 percent of earners, those making more than $250,000 per year. Proposition 55 would extend just the income tax until 2030. It would raise between $4 billion and $9 billion per year in revenue, depending on the stock market and state revenue, with roughly half going to K-12 schools and community colleges — and more than half in some years, depending on intricacies of the formula for determining education funding, spelled out in Proposition 98.

With 8 percent still undecided, 54 percent were in favor of Prop. 55 and 38 percent were opposed, about the same margin as a USC Dornsife/Los Angeles Times poll earlier this month. But support had declined from 62 percent in an April PPIC poll.

Proposition 30 passed four years ago with 55 percent support, but schools faced the prospect of massive funding cuts at the time, and Brown campaigned hard for it. So far, there is not the same sense of urgency among voters this year, Baldassare said, and Brown is not expected to campaign actively for it.

In the latest survey, more Latinos (68 percent) and members of other racial/ethnic groups (66 percent) were in favor than whites (48 percent). There was much more support among younger voters and those making less than $40,000 than among older and more affluent voters. More than three-quarters of Democrats favored it, compared with a third of Republicans. Independent voters were split 51 percent in support to 42 percent opposed, with 7 percent undecided.