Education Initiatives: Support for Prop. 55 strong but lags for Prop. 51 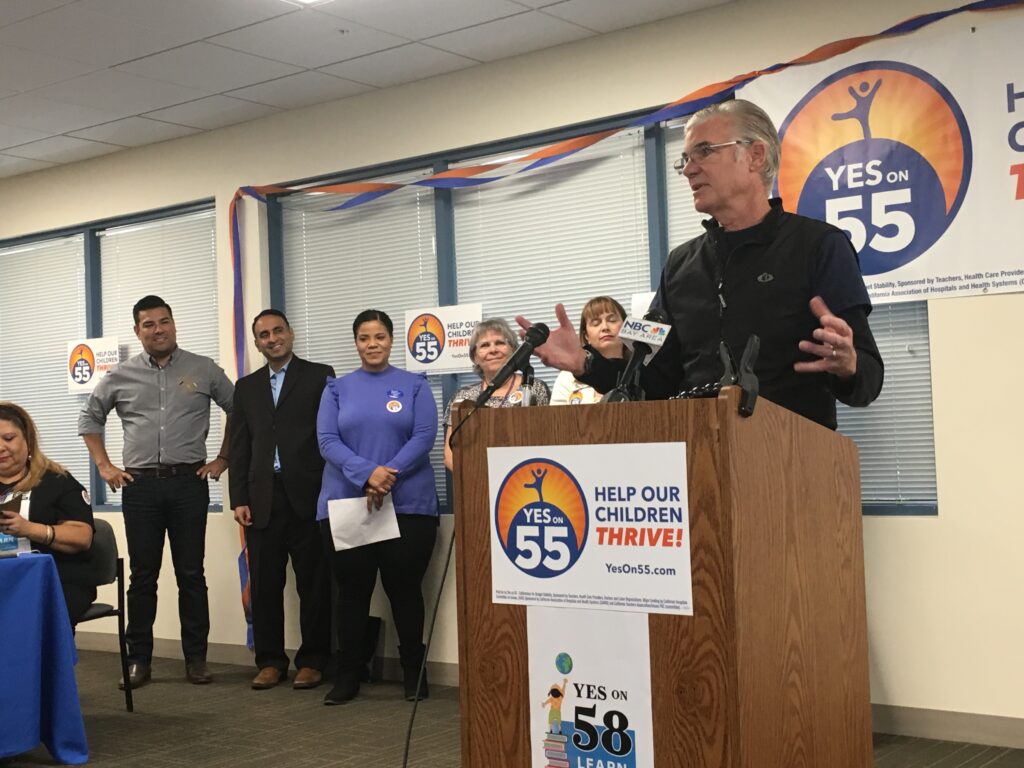 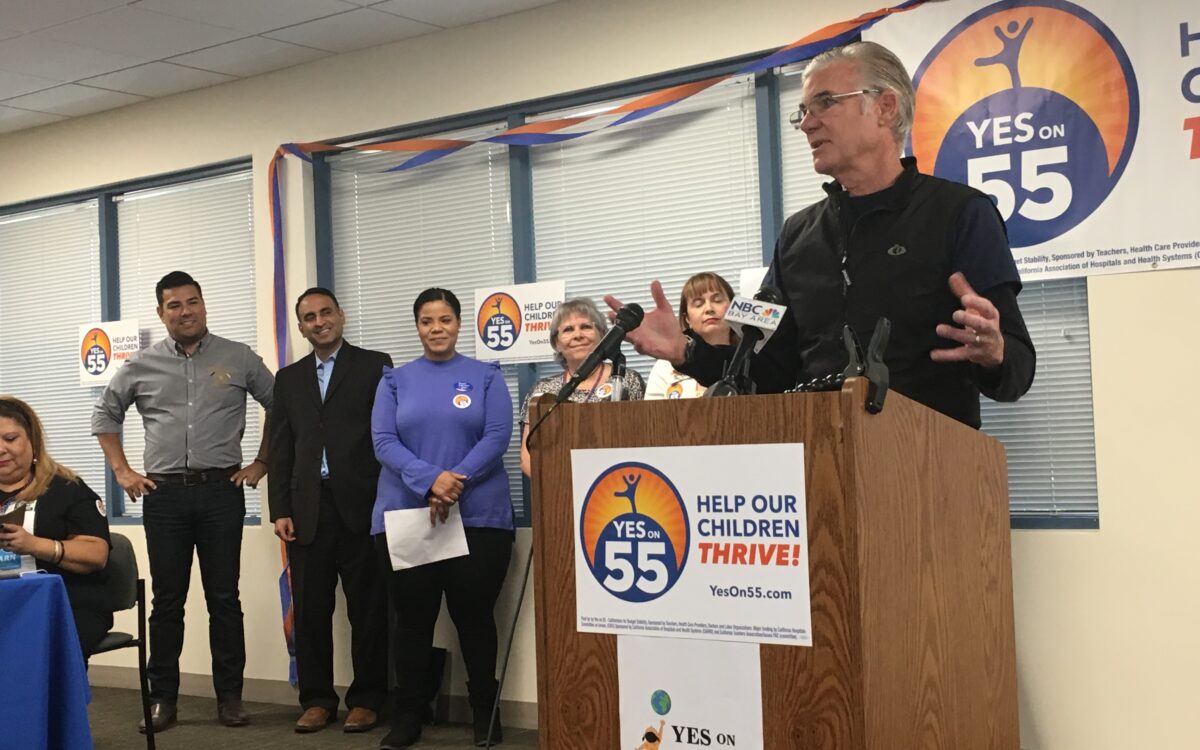 Prospective voters continue to indicate strong support for an extension of what originally had been presented as a temporary tax increase on high-income earners, generating billions of dollars for schools and community colleges, according to the latest poll by the Public Policy Institute of California.

Yet a bond measure that would raise billions of dollars for construction and renovation of education facilities has yet to gain the majority support that it needs for passage at the Nov. 8 ballot box.

Fifty-nine percent of the 1,704 registered voters who were polled from Oct. 14-23 said they would vote in favor of Proposition 55, which would extend by 12 years a tax increase on people earning more than $250,000. Only 31 percent said they would vote against it, with 10 percent undecided.

The proposition would extend portions of Proposition 30, the temporary tax measure championed by Gov. Jerry Brown in 2012. That measure imposed increases in taxes on high-income earners as well as a 1/4-cent increase in the statewide sales tax.

Brown has remained neutral on the initiative. But it has gained massive support from education interests, including the California Teachers Association, which has poured millions of dollars into getting it passed. Over the past weekend, the association organized a massive voter mobilization effort involving teachers and elected officials and has also underwritten television and radio ads in favor of the initiative based on the theme “We Can’t Go Back.”

Prop. 55 is projected to generate annually between $4 billion and $9 billion, with an estimated half going to K-12 schools and community colleges and the remainder to the General Fund. The California Association of Hospitals and Health Systems also has underwritten the campaign because a portion of the General Fund money would be dedicated to Medi-Cal services for low-income families.

Support for the tax increase is in sharp contrast to the anti-tax sentiments that led to the passage of Proposition 13 nearly four decades ago. A number of factors have helped sustain support for the measure, including the fact that the tax is only on high-income earners. In addition, a sales tax increase in the 2012 measure that affects all voters – and will expire in December – has been stripped from the new initiative.

The bond measure needs majority support for passage, but only 46 percent of registered voters said they would vote in favor of it, a figure consistent with earlier polls.

Support for the bond measure is sharply split along political lines. Sixty percent of Democrats on the PPIC poll are in favor of it, but fewer than half of independents (45 percent) and even fewer Republicans (29 percent) said they supported it.

One drag on voter support for the measure is that Brown has never supported it. More significantly, the California Teachers Association, a major force in whether school-related ballot measures succeed or fail, has not taken a position on the initiative and has not spent any money to get it passed.

It has been a decade since the voters were asked to approve a statewide school bond measure. In 2006, voters approved a $7.3 billion school and community college bond measure. But those funds have already been used or allocated, and a number of leading organizations, including the California State PTA, the California School Boards Association and the Association for California School Administrators, say that additional funds are urgently needed for repairing aging facilities and building new ones.

The PPIC poll did not gauge voter attitudes on Proposition 58, the other major education proposition on the ballot. That proposition would effectively undo Proposition 227, which voters approved in 1998, that placed strict limits on bilingual instruction in California schools. An online Field Poll conducted from Sept. 7 to Sept. 13 with UC Berkeley’s Institute of Governmental Studies showed strong support for the initiative.