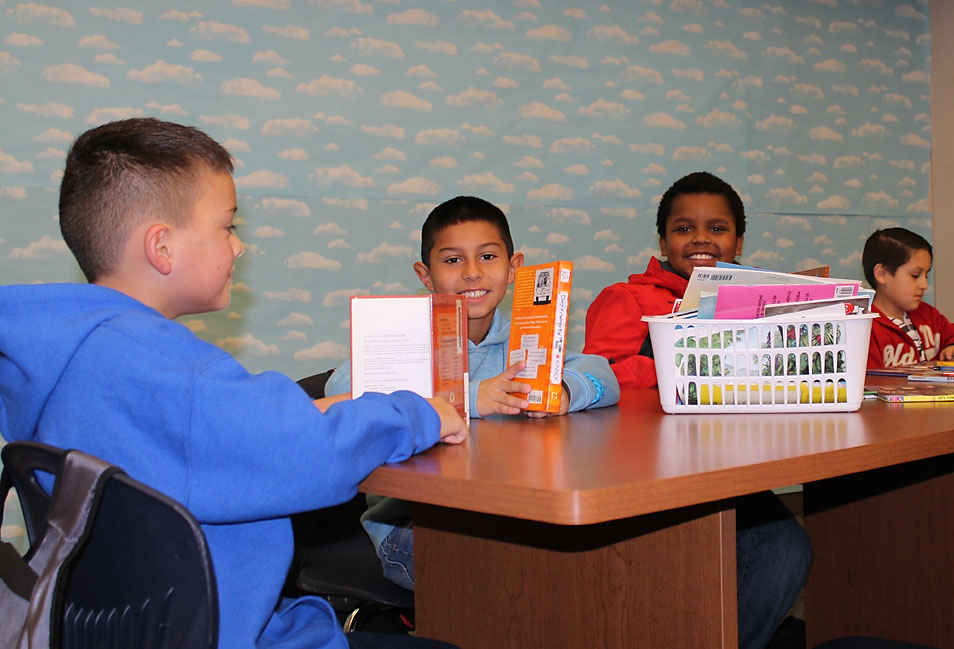 If you’ve got some time on your hands and a yearning for school district data, check out a new tool announced Monday by the California Department of Education that tracks how well districts and schools have done from 2012 to 2014 in three state priority areas: student achievement, student engagement and school climate.

While many educators broadly define achievement, engagement and school climate, the terms in the “State Priorities Snapshot” tool refer to selected data measurements used by districts.

Student engagement is measured by middle and high school drop-out rates and graduation rates, while district climate is measured by the number and percentage of students suspended and expelled.

Enter the name of a district and the State Priorities Snapshot spits out numbers and charts with data for 2012, 2013 and 2014.

The State Priorities Snapshot is the latest tool on the California Department of Education webpage that provides reports about the state’s new education funding system, known as the Local Control Funding Formula.  The funding formula, which became law under the 2013-14 Budget Act, gives districts the ability to set their own spending priorities. Districts receive a base grant and additional funds are provided for students with greater educational needs, defined as low-income, English learner and foster students.

Along with the priorities snapshot, the webpage has a “Funding Snapshot” that will show how much funding a district or charter school received in 2014-15 and what they are projected to receive when the funding formula is fully implemented, which is estimated to be in another five years.

The webpage also provides links to district spending plans, known as Local Control and Accountability Plans, for 1,003 districts, from the Alameda County Office of Education to Wheatland Union High School in Yuba County. The links are found in an Excel spreadsheet titled “2014–15 County Office of Education and School District LCAPs.” The Excel spreadsheet for all the districts will appear under a section called “LCAP Reports” after the name of a specific district is entered in the search bar.