Darling-Hammond: California reforms 'will begin to level the playing field' 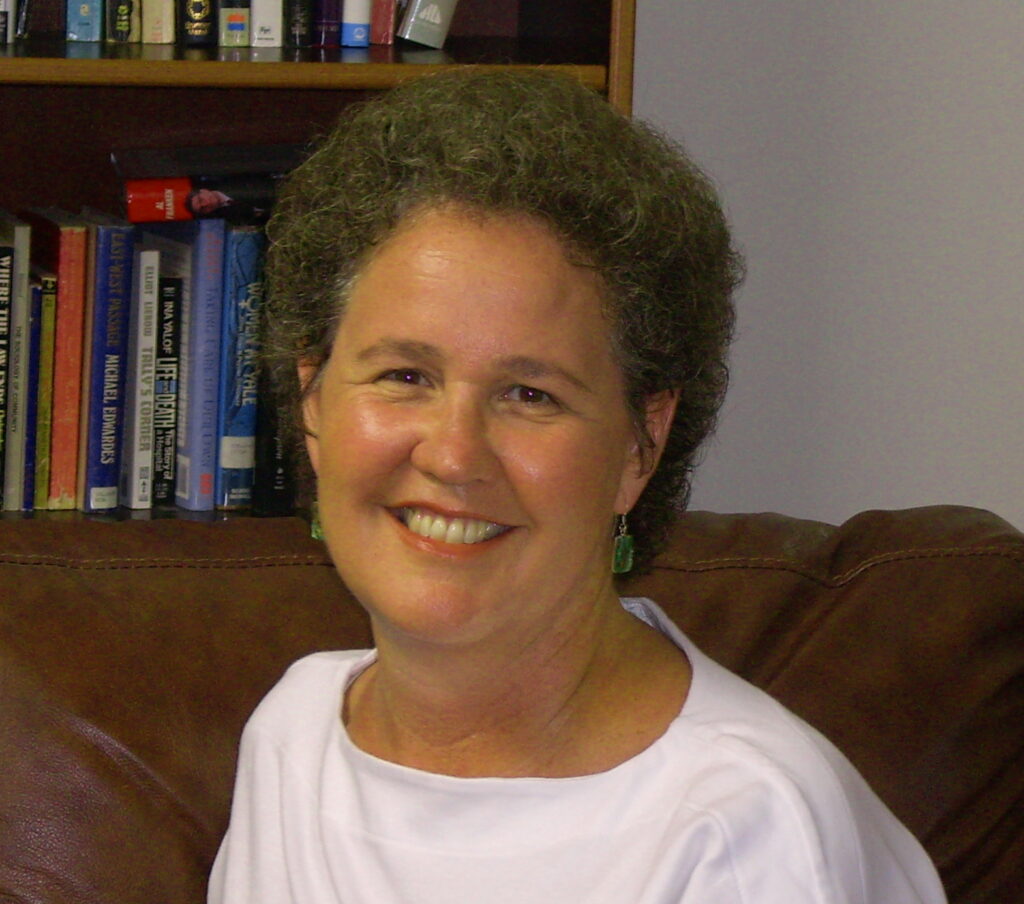 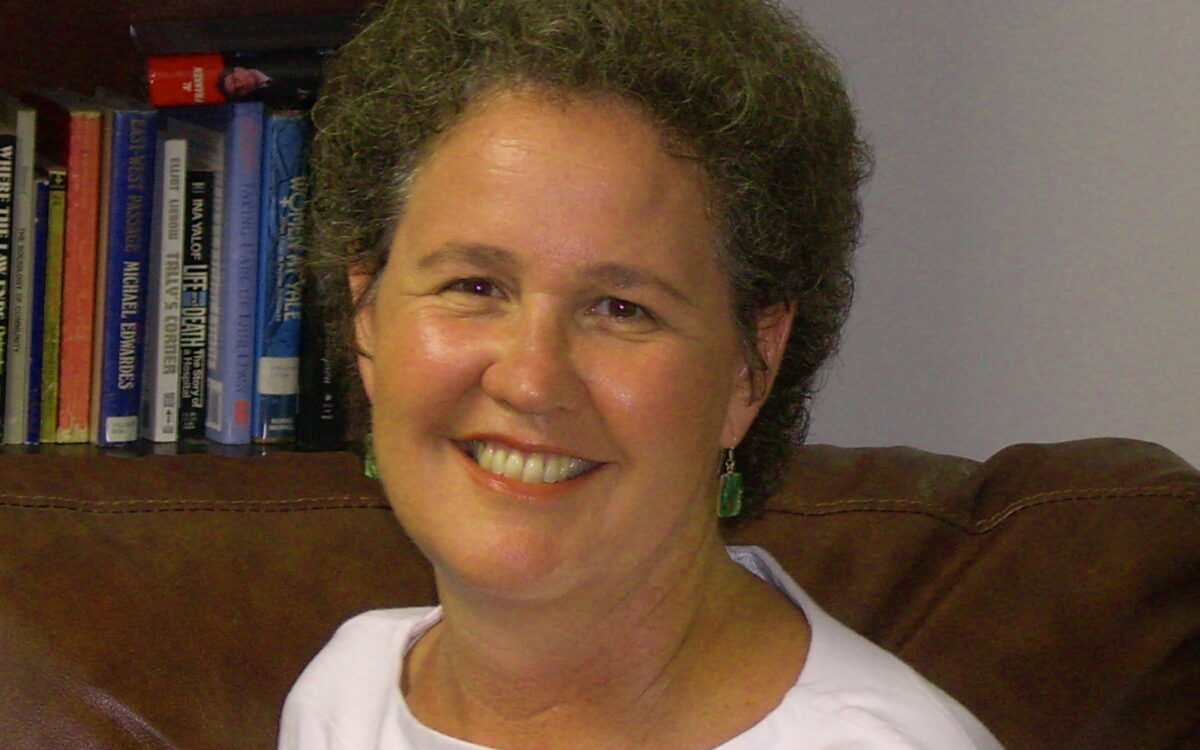 The results on the Smarter Balanced assessments, the centerpiece of the California Assessment of Student Performance and Progress, or CAASPP, were released on Sept. 9 and showed the vast achievement gaps that decades of education reforms have failed to close. In a series of interviews, EdSource Executive Director Louis Freedberg interviewed several leading experts about the continuing gap — and what additional reforms are needed to narrow or close it. Part four of the series is with Stanford University professor Linda Darling-Hammond, who also is president and CEO of the newly established Learning Policy Institute. She also serves as chair of the California Commission on Teacher Credentialing and is the senior research advisor to the Smarter Balanced Assessment Consortium, which designed the assessments.

Were you encouraged or discouraged by the results on the Smarter Balanced tests, or is this what you expected?

I did not have particular expectations. I am not surprised at the trends we are seeing. I take it as a baseline, and that is how the state should approach it. The more important data will come next year and the year after as people get used to these kinds of assessments, work to make the investments in teacher professional development, and students use the opportunities they have to make up the gap, as well as move ahead. That will be when the real important results will begin to occur.

Why after decades of reforms do we still such large achievement gaps?

The “old” reforms focused on test-based accountability, which emphasized tests of low-level skills that drove curriculum, especially in the most high-need schools that were threatened with sanctions if students did not show higher test scores each year. While affluent schools did not feel as much of a need to teach to the test, lower-income schools did. As a result, the curriculum divide grew wider between those who were teaching for higher-order skills and those drilling on lower-order skills.

In addition, the old reforms featured testing without investing, so the spread in access to dollars, qualified teachers, technology resources and other materials for learning grew wider and wider between rich and poor schools. Schools serving poor children spent much less than schools serving wealthy ones. (The spending ratio was 3 to 1 between high- and low-spending schools in California before they received extra funds under the Local Control Funding Formula).

Why is the gap on the Smarter Balanced assessments wider in some instances than on the California Standards Tests students took until 2013?

The Smarter Balanced assessments are focused on higher-order thinking and problem-solving skills including research, investigation, and communication, which were not emphasized in the old standards or assessed in the old California Standards Tests. Schools that were teaching to the old standards and tests have a lot of work to do to transform curriculum and teaching to these new goals. There is likely more work to do in some schools than in others.

In addition, the new tests required students to feel comfortable with the use of technology, as the tests are computer-based and often require keyboarding skills and use of different kinds of computer-based tools. So students in lower-wealth schools that did not have extensive technology access and who do not have technology at home had another challenge in taking these tests. Their scores are likely to be artificially lower on this first round of testing than their actual skill levels.

Will the reforms that California has put in a place help narrow the achievement gap?

The fact that the state has put a couple of billion dollars into technology and professional development for the new standards, and has put in place the new LCFF formula that is beginning to give more resources to schools serving students with greater needs, will begin to level the playing field over the next few years. I would expect to see a reduction in the achievement gap because of all of these factors. But we have a lot of work to do, and these data show just how much.

Given the strong relationship between socioeconomic background and education outcomes, are there limits on what schools can do?

I think we all know it is a multi-faceted job, and schools are not the only important component. It is also true that schools can do a lot if they are given the resources to create community schools, and if students have access to health and social services, and before- and after-school care.

There are districts that have been making the right kinds of investments that did unusually well on the Smarter Balanced tests, like Sanger Unified (in the Central Valley). So we can do a lot. We should also be thinking about reducing poverty, increasing employment, improving health care, ensuring that food security is a given in our state. But investing strongly in education is a big part of the story.

Should policies that reduce inequalities at the front end be part of an overall education reform strategy, instead of trying to mitigate their impact once a child gets to school?

As a nation and a state, we need to take the investment in our citizens seriously in terms of employment, in terms of health services, and housing. There was a time in 1960s and 70s when we had a grand national strategy that was replicated in California that was about bringing prosperity to all families. That translates into improved educational outcomes. As much as investments in education try to compensate for the growth of poverty, it would be much better to address the welfare of families directly, and then to invest in education as well.