Once again, McFarland city leaders lobby the county to turn its library into a police station 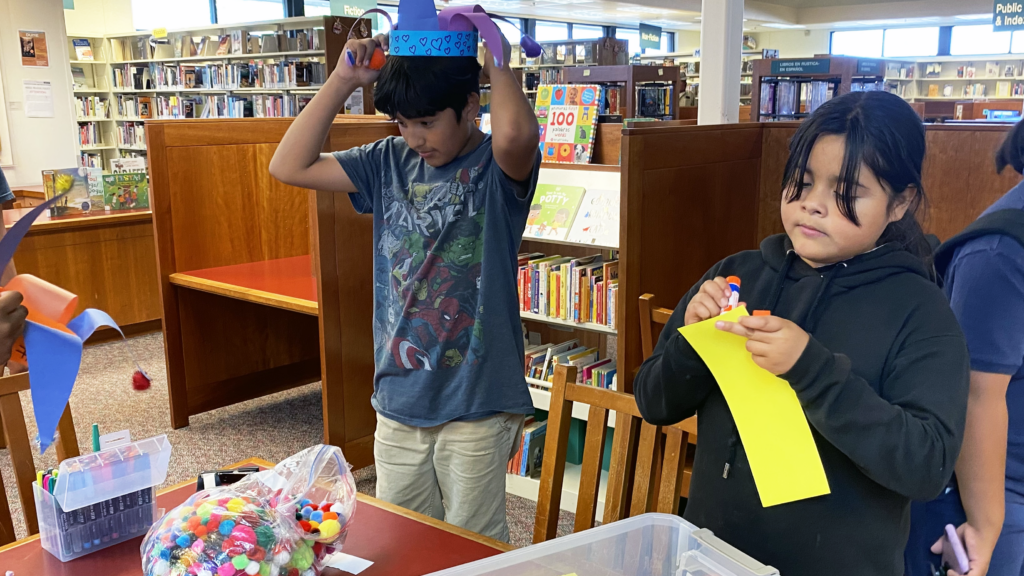 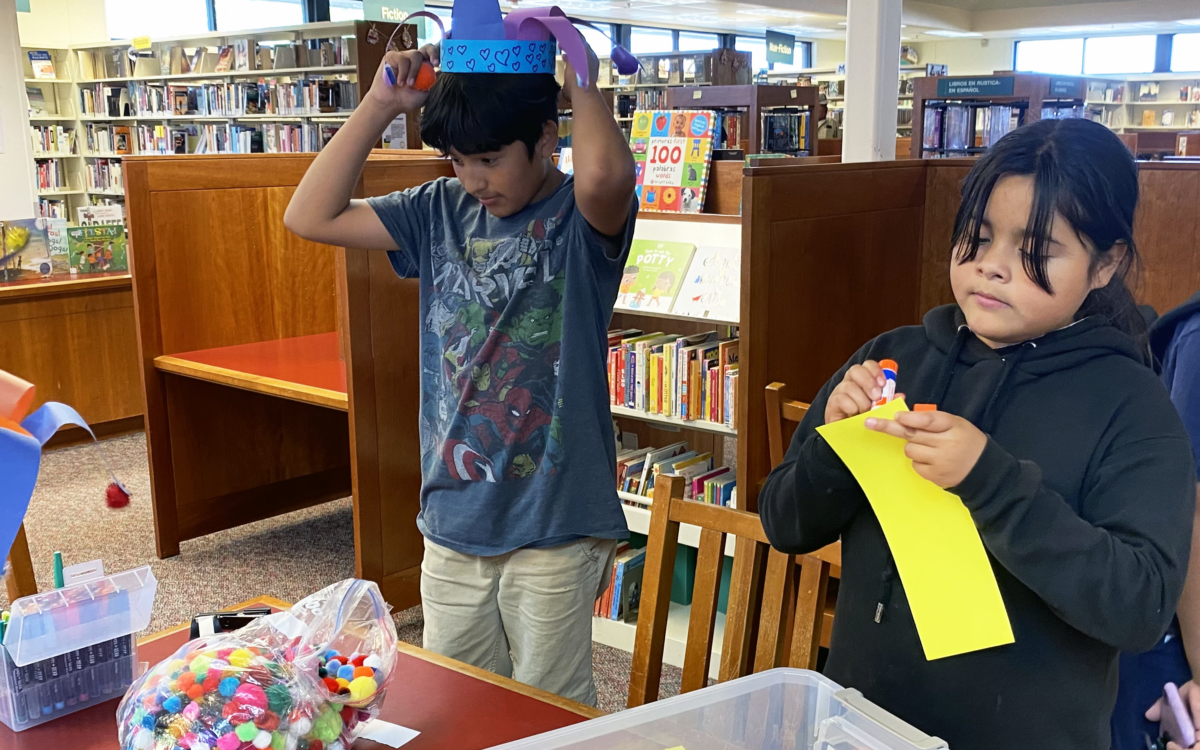 Representatives from the city of McFarland are pressing the Kern County Board of Supervisors to reconsider the city’s plan to turn the community library into a police headquarters.

A city presentation on Tuesday prompted the board’s first public discussion about the fate of McFarland’s library. When the proposal to convert the library into a police station was made public earlier this year, it faced outcry from many in the small majority-Latino town in the San Joaquin Valley. The library’s youngest patrons were especially incensed at the thought of losing their home away from home in a city where there’s little to do and few resources for young.

The city of McFarland’s pitch comes weeks after the board passed a budget that enabled the small-town library to expand service hours from two days a week to five. Leaders from four city agencies first penned letters to the county in January supporting the proposal to convert the library to a police station.

Kenny Williams, McFarland police chief and city manager, told the board that the Police Department is in dire need of space and modernization but building a new headquarters is too expensive for the city that has struggled with financial insolvency. He said the process of seeking grants and other funding will take too long.

“We need it now, we don’t need it five years down the road,” Williams said.

He said that taking over the library is the only possible option he sees.

Should a small town library be turned into a police station?

A small town in the Central Valley could convert its community library into a police station. The proposal has upset many residents who say that the library is vital for reading, homework, and community.

EdSource · Should a small town library be turned into a police station?

“There is no explanation that anyone can give me that providing library service is more important than providing basic public safety service to the community,” he said.

County board members vowed to partner with the city in its quest for a new police headquarters. County Administrative Officer Ryan Alsop said he agrees that the McFarland Police Department needs a new headquarters, but he would not recommend “cannibalizing” the library.

“I think that needs to be the very last option and done only under extraordinary circumstances,” he said.

Alsop said he would help the city seek out low-cost public financing, grants and legislative earmarks for a new headquarters. He suggested that the Police Department put up mobile units on the vacant lot next door to the current headquarters to address the department’s more urgent need for space.

Supervisor David Couch, whose district includes McFarland, asked several wide-ranging, pointed questions of Kern County administrators. He asked for the “objective criteria” that led county administrators to decide to expand the hours of the McFarland Library. He asked whether expanding the library’s hours was a ploy that would block the city’s proposal to use it as a police headquarters.

Couch pressed Kern County Library Director Andie Sullivan on the role of the contemporary public library. He asked Williams to share his experience of the library as a noisy place that functioned as a day care for McFarland students after school.

“Someone used the word ‘day care,’ I would use the term ‘active learning,’” Sullivan said. 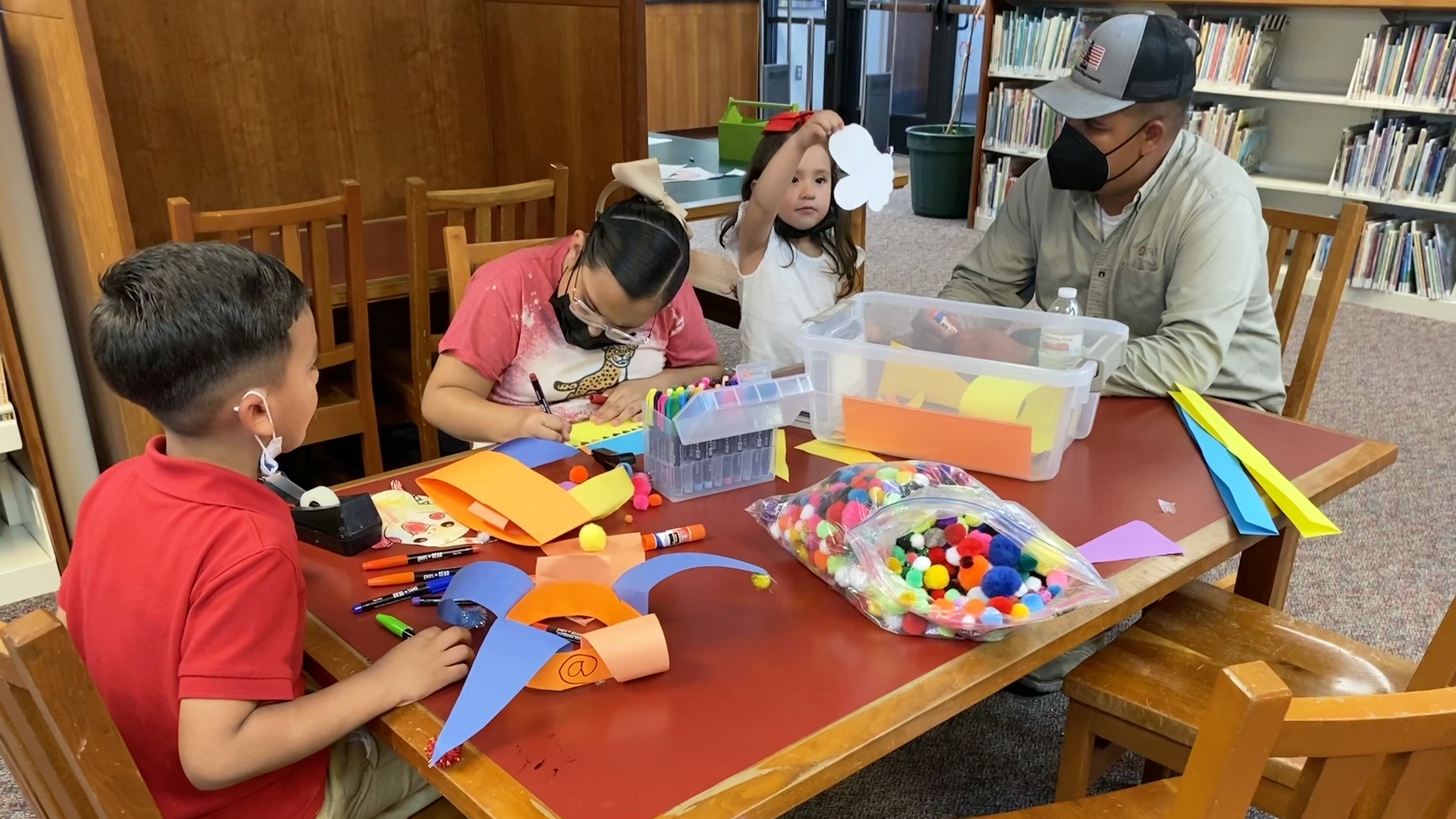 She said libraries are no longer institutions where librarians shush patrons. Sullivan said noise is a sign that young patrons are learning to work together and collaborate — a key skill set for the future workforce.

“This leads me to a discussion we’ve had before, and we don’t agree on this,” said Couch. “The core services of the library are too numerous. In my view, they’re too numerous.”

He pointedly reminded everyone that county department heads, such as Sullivan, are reviewed every year, beginning in November.

Friends of the McFarland Library leader Phil Corr said he found Couch’s mention of Sullivan’s annual review “embarrassing” and “insulting.” Sullivan said she heard from many people regarding Couch’s reference to her annual performance review.

“A lot of people reached out to me,” Sullivan said.

Michael Turnipseed, executive director of the Kern County Taxpayers Association, spoke against McFarland’s push to turn the library into a police headquarters. He said the city should be looking at ways to expand and improve library services to help build its workforce. He noted Kern County has the worst-funded library system in the state.

Supervisor Leticia Perez called the public library system a “fundamental building block” that plays a critical role in a county where literacy rates are low and youth disaffection is high. She noted that Bakersfield ranks at the bottom nationally on measures of literacy. Not being able to read has ramifications for the livelihoods of residents and public safety, but she said the board has not addressed literacy for the serious issue that it is.

“We don’t like talking about it, because it’s embarrassing,” she said.