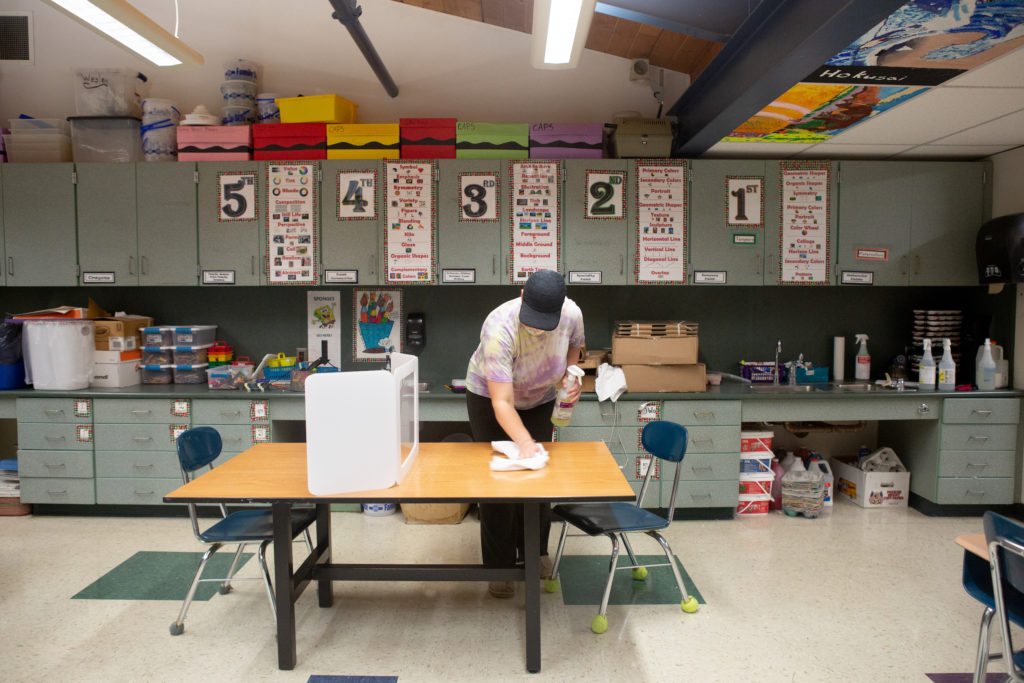 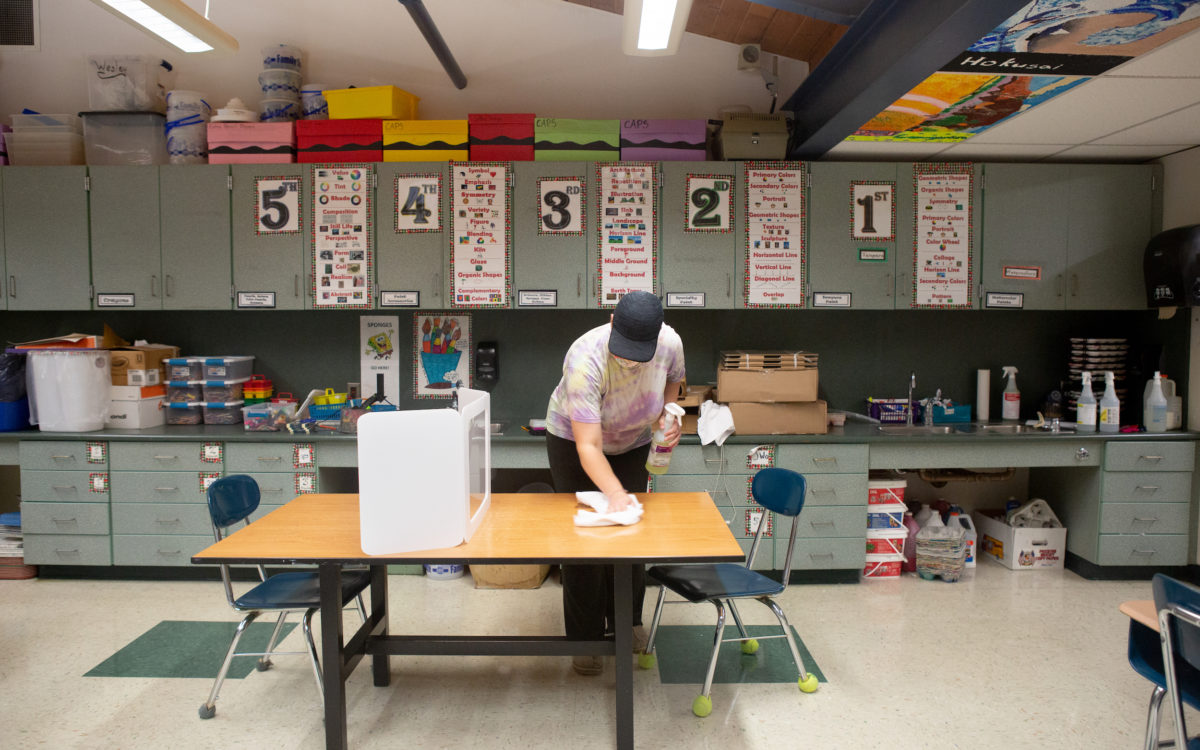 A Los Angeles parent group filed a lawsuit Wednesday against the Los Angeles Unified School District and district Superintendent Austin Beutner, calling for a return to full-time, in-person instruction to the extent possible.

The group, California Students United, wants the school district to eliminate requirements that students stay 6 feet apart and that they be tested for Covid-19.

Currently, a district agreement calls for testing of all students and staff seven days prior to schools reopening and every two weeks while Los Angeles County is in the red tier of the state’s color-coded Covid-19 tracking system. The red tier indicates there is substantial spread of Covid-19 in the community.

Eliminating the 6-foot requirement would allow Los Angeles Unified to fully reopen classrooms, according to the lawsuit. Los Angeles Unified is among the California school districts that have opted to keep the 6-foot social distancing requirement despite a recent recommendation by the Centers for Disease Control and California Department of Public Health to reduce that distance to 3 feet.

Los Angeles Unified’s agreement with United Teachers Los Angeles calls for elementary students to return to campuses in mid-April five days a week, in a hybrid model of instruction that has groups rotating onto campuses. Students in middle and high schools will continue with primarily online  instruction.

In March, Beutner said that elementary students will spend half of the on-campus day with their teachers and the other half in one-on-one tutoring sessions, recess, lunch and extracurricular activities.

“The LAUSD reopening plan falls drastically short of the legal requirements,” stated a press release from California Students United. “The LAUSD Board and Superintendent Beutner has no valid legal or health and safety basis to justify their reopening plan. They continue to violate the constitutional rights of 600,000 LAUSD students to receive a public education.”

The lawsuit cites Senate Bill 98, which says that districts must provide in-person instruction to the greatest extent possible. It accused the district and Beutner of “caving to UTLA’s unreasonable” demands.

Gov. Gavin Newsom and state health officials said Tuesday they expect all schools and higher education institutions to open for full-time, in-person instruction in the fall, following the announcement that California intends to retire its “Blueprint for a Safer Economy” color-coded tier system on June 15.

The suit was filed by Aannestad Andelin & Corn LLP, the same law firm that recently won a temporary injunction against six San Diego area school districts setting aside 6-foot and 4-foot social distancing guidelines. San Diego County Superior Court Judge Cynthia Freeland sided with parent groups advocating an immediate reopening of school campuses to all students in their lawsuit against the state and the school districts.

Freeland said the state had failed to justify the basis for restrictions that interfered with students’ constitutional right to an equal education, which the Legislature defined as in-person instruction to the extent possible during the pandemic. Freeland has given the six districts — San Marcos, Poway, Carlsbad, Vista, Oceanside and San Dieguito Union High School District — until April 8 to show why they shouldn’t open up their schools to in-person instruction. It’s possible she may issue a permanent injunction.