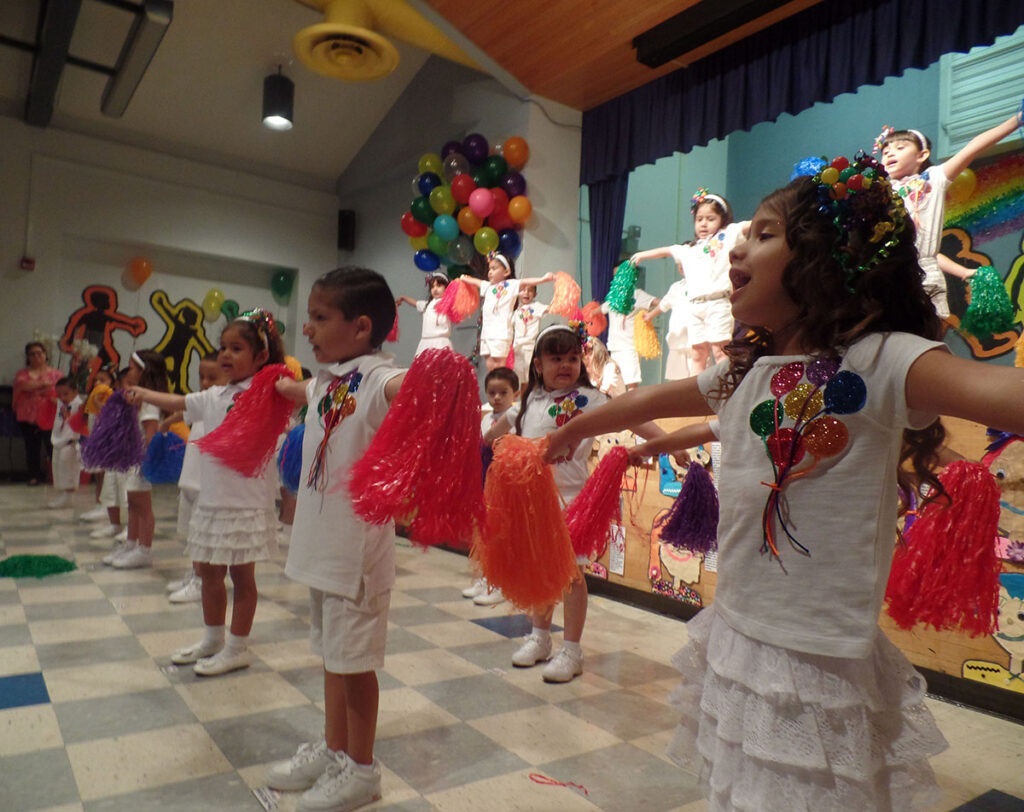 Thousands of students will soon have their own college savings accounts 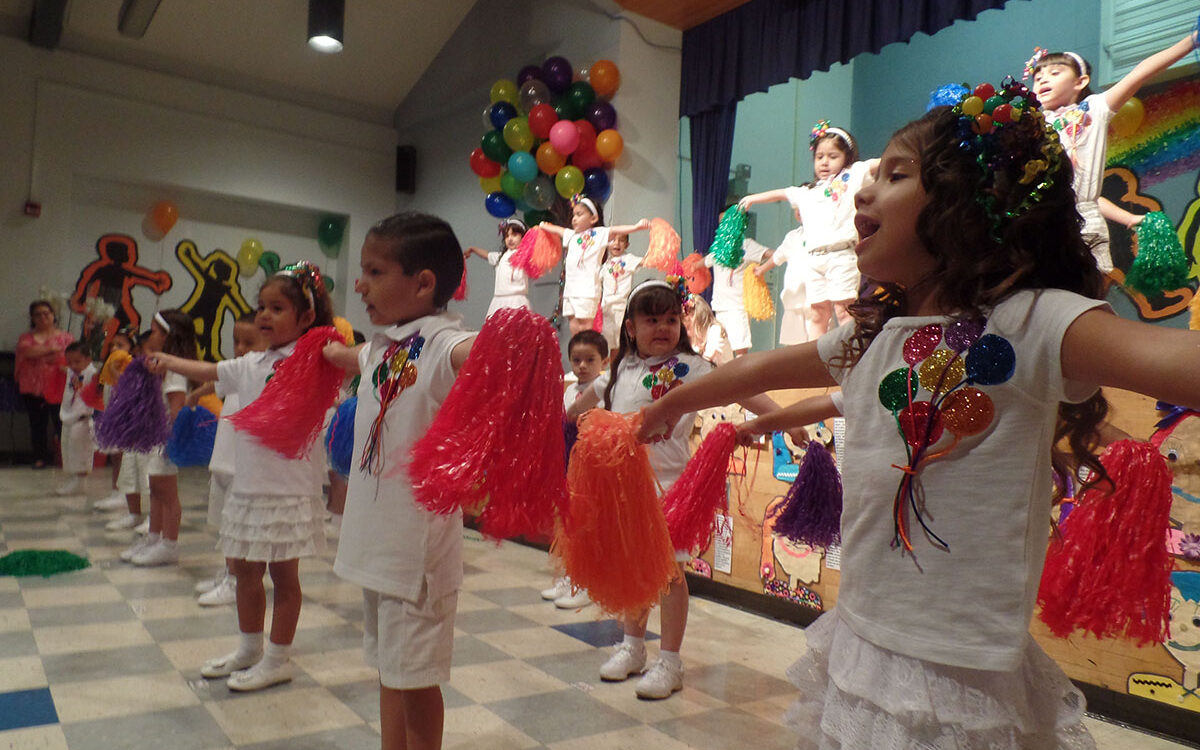 Los Angeles Unified on Friday plans to launch a student college savings program that will give thousands of first-graders their own college fund.

The program, called Opportunity L.A., is set to become the largest school district college savings program in the nation once it enrolls all first-grade students attending district schools. L.A. Unified, the state’s largest school district and the nation’s second-largest, enrolled over 35,000 first-grade students by the beginning of the current school year. The cost to fund students’ savings accounts during the first year would exceed $666,000, plus administrative, outreach and other related costs.

“The need for programs that take direct aim at closing opportunity gaps for our kids has never been greater, and we’re excited to lead the way here in Los Angeles,” said L.A. Unified board member Nick Melvoin, who has been in support of the program since it was first introduced to the board. The program is the result of a years-long collaboration between the school district, the city of Los Angeles and Los Angeles County. 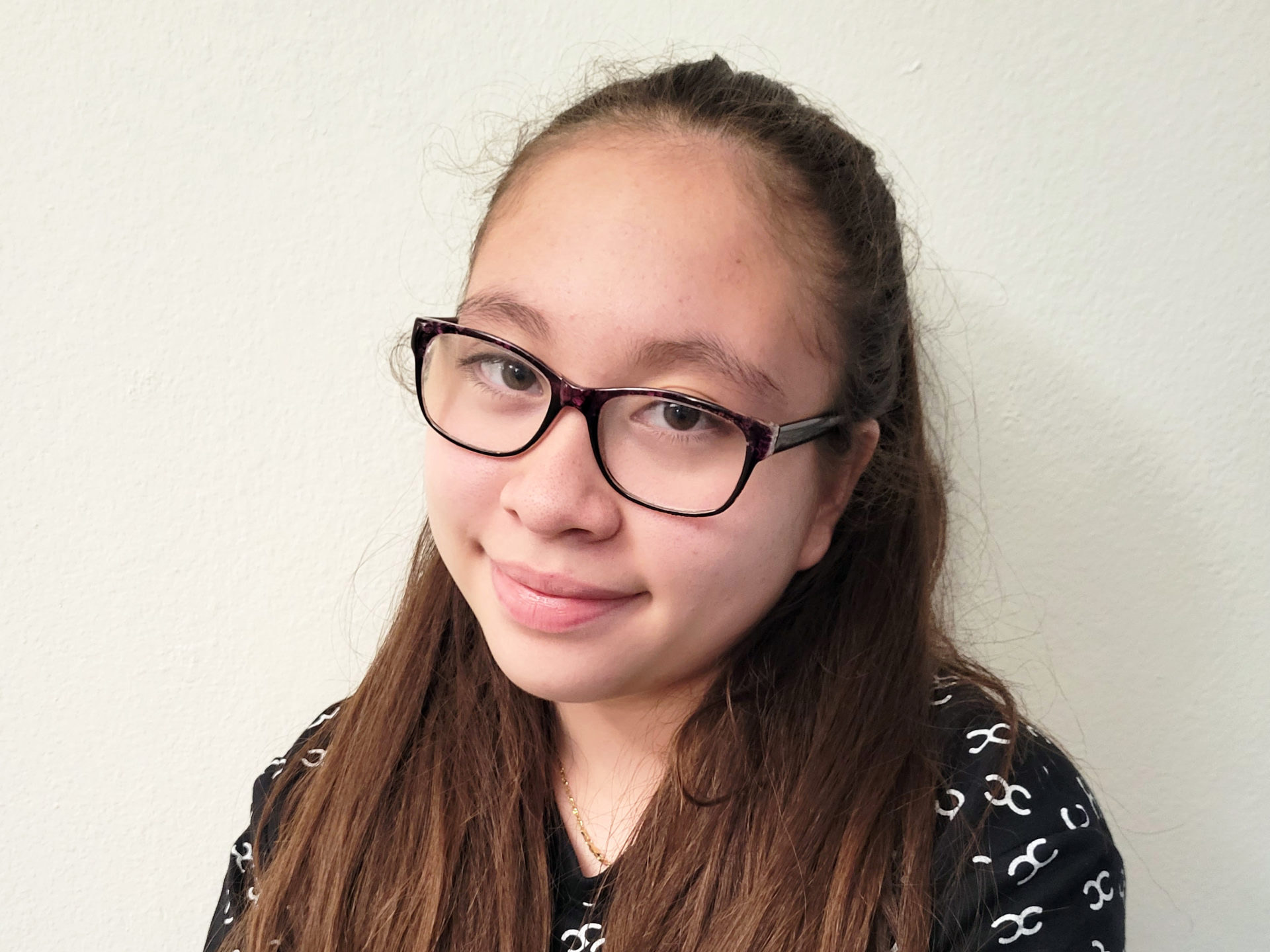 The first deposits will be made in June for more than 13,000 first-graders deemed to be in greatest need in 196 of the district’s 1,413 schools. Each will be automatically given $50 in a deposit-only college savings account. This first group of students has been identified based on the district’s Student Equity Needs Index that measures a wide range of student needs by tracking the percentage of students who may need additional support that each school enrolls.

By the end of 2021, all first grade students are expected to be enrolled in the program regardless of the school they attend. And while students will be automatically enrolled, families can opt out. If a family opts out, any contributions they may have made will be returned to them, and any deposits made by Opportunity L.A. will be returned to the program’s budget. According to the city’s research on similar college savings account programs, the average opt-out rate is 3%.

Gov. Gavin Newsom recently proposed a $2 billion statewide program that would give 3.7 million low-income students even more college money during the fiscal year that starts on July 1.  Students who qualify for free and reduced-price meals would receive a college savings account with a deposit of $500. Homeless and foster youth would receive an additional $500 in their college savings accounts. Low-income first graders in Los Angeles would benefit from both the local and the statewide program but the district still needs to decide on the logistics.

Once it is approved by the Legislature, the state program would be much larger than the one in Los Angeles by enrolling low-income students  in 1st through 12th grades during the fiscal year that starts on July 1. After the first year, the statewide program will start college savings accounts for every incoming first-grader from low-income families.

“I am thrilled to see the state’s proposal following L.A.’s lead on this investment in students and look forward to learning more about how the targeted initiative would align with and supplement our local, universal initiative,” Melvoin said. “Over 80% of L.A. Unified’s students are low income, foster youth or English learners who would qualify for and benefit from the proposed state accounts that would help make financial stability and college success realities.”

The program has been largely modeled after San Francisco’s college savings account program, which launched 10 years ago. It was the state’s first program of its kind. Opportunity L.A. is even working with the same bank, CitiBank, for its savings accounts.

In contrast to other college savings programs in the state, however, Opportunity L.A.’s initial seed funding will be deposited into deposit-only savings accounts rather than 529 accounts, which are tax-exempt with investment portfolio options so that the money can grow over time. This would make it easier for undocumented families to partake in the program, according to representatives from the city and the district, by removing the need to provide additional documentation if they wish to access and deposit into their accounts.

Plus, deposit-only savings accounts will not count as additional income that may affect any benefits the families may be eligible for and may be currently receiving from public assistance programs.

“It’s specifically designed so that we could offer it to students and parents of any background, which was really important to us because we have a very diverse population at LAUSD. We didn’t want anyone to be excluded,” said a representative from the city’s Housing and Community Investment Department.

The school district’s diversity has also prompted the program’s collaborators to make information available in various languages. At L.A. Unified schools, English and 102 other languages are spoken by students.

Planning for a college savings account program for Los Angeles students was initially authorized during a 2017 Los Angeles City Council meeting. The idea, championed by then Councilmember David Ryu, the city’s first Korean-American council member, was to explore a partnership with Los Angeles Unified. The program was approved in June 2018.

Because L.A. Unified schools are dispersed across city and county lines, the County of Los Angeles also joined in planning toward what is now known as Opportunity L.A.

The program’s funding is equally collaborative and stems from federal, state, county and city budgets. Some funding sources include the federal Community Development Block Grant, the state College Savings Account (CSA) Grant Program, the state Every Kid Counts Program, plus additional funding from the city and county of Los Angeles.

“Helping families pay for college when their child is in first grade, preparing students for college when they are still in middle school and expanding work-experience programs for high school students can all help provide opportunity for our students most in need,” said L.A. Unified Superintendent Austin Beutner in 2018 when the district school board approved the creation of Opportunity L.A.