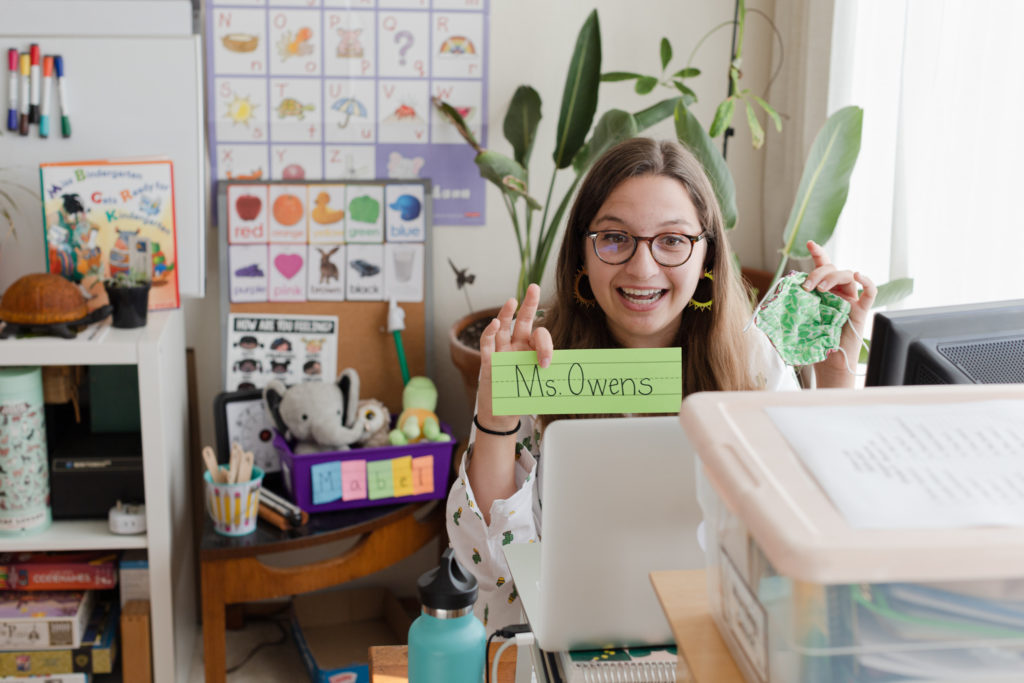 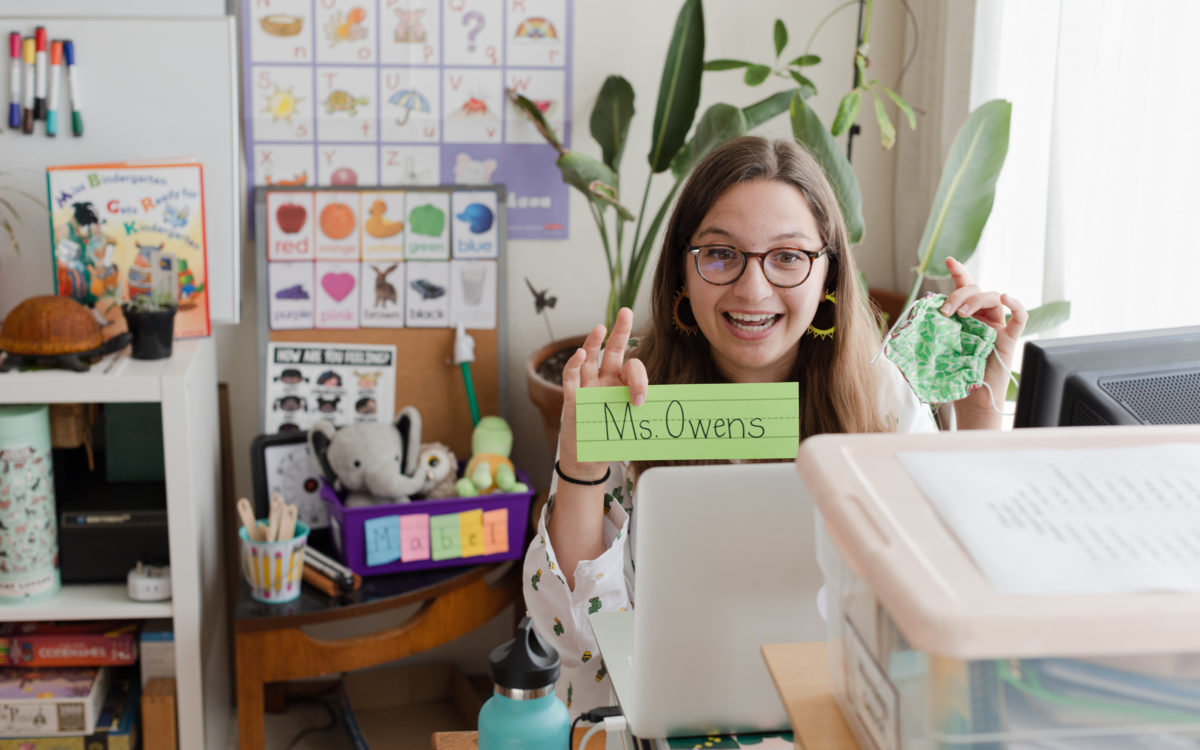 By deciding to sue its own school board and district, San Francisco has opened up a new front on the battleground to open schools for in-person instruction.

The city filed suit in the San Francisco Superior Court Wednesday for what City Attorney Dennis Herrera alleges are violations of a state law requiring districts to adopt a clear plan during the pandemic “to offer classroom-based instruction whenever possible,” as first reported by the San Francisco Chronicle,

The operative term here is “whenever possible.” Teachers’ representatives, along with many parents, believe that reopening campuses is not possible because of multiple safety concerns.

“This is not the path we would have chosen, but nothing matters more right now than getting our kids back in school,” said San Francisco Mayor London Breed.

In response, both district superintendent Vincent Matthews and school board president Gabriela Lopez rejected the notion that the district does not have a plan to reopen schools. Matthews dismissed the suit as “frivolous” and said that the district has a “very comprehensive plan” to reopen “as soon as we can complete all the clearly laid out steps.”

The question now is whether the legal maneuver, believed to be the first of its kind in the nation, will have any impact in breaking the gridlock by addressing safety concerns, and whether it will prompt other communities to take similar action.

What San Francisco Is Doing

Currently, there are many moving parts as the nation grapples with whether to return kids to school — something that almost everyone believes is necessary. What there isn’t agreement on is how and when it is safe to do so. Some school districts in California have re-opened classes for regular instruction; most have not, including notably Los Angeles Unified and several of the state’s largest districts.

Nationally, President Biden continues to pitch a plan to Congress to try to open as many elementary schools as possible within 100 days. He wants to send $170 billion to schools to make schools safe for in-person instruction. At least 10% of those funds are likely to come to California.

At a state level, Gov. Newsom is negotiating with the state Legislature to come up with a plan to prod school districts to reopen classes before the end of the current school year, which for almost all districts ends in May or early June. The $2 billion plan he announced in December has faltered in the face of objections from multiple quarters.

In a growing number of school districts, parents are ramping up organizing efforts and have formed a statewide group called Open Schools California to put pressure on Newsom and the Legislature to do more.

Complicating the landscape is the fact that not all parents want their children back in school yet. Parents of students most likely to disproportionately suffer from learning loss during the pandemic — low-income children, including many Black and Latino students — are far more likely than many white and Asian parents to be wary of in-person instruction. In Oakland, for example, a survey last fall showed that more than half of white parents are sure they want their children back in school this year, compared to about a third of Black or Latino parents. Conversely, only 13% of white parents said they definitely did not want to send their children back, compared with 35% of Black parents and 36% of Latinos.

The conflict in San Francisco has echoes of what has happened — and is happening — in some other large urban districts nationally.

At the moment, the Chicago public schools and Mayor Lori Lightfoot are battling with teachers over their efforts to reopen schools. That was supposed to have happened on Monday this week. But teachers are threatening to strike, and Lightfoot has threatened a teacher “lockout” from even doing distance learning if they refuse to return to school.

In New York City, Mayor Bill DeBlasio had to traverse a political and safety obstacle course to finally reopen schools for elementary and special education students last November. There, the United Federation of Teachers eventually agreed to a plan that included more frequent testing of school staff, among other changes.

Throughout the pandemic, San Francisco was in a better position than almost any other urban district in California to reopen its schools. As a result of an aggressive safety regimen, implemented with guidance from some of the world’s leading epidemiologists at the University of California at San Francisco, the city’s infection rates have been lower than those in any other urban district in the state. In the face of district inaction, the city took it on itself to open learning hubs for students in rec centers, parks and libraries, staffed by volunteers and city workers.

For many districts, one of the barriers to opening schools is the state’s color-coded system of ranking counties. Schools in the purple tier have been barred from bringing back students for in-person instruction in regular classes.

But San Francisco has been mostly in the red and orange zones, which meant that they could, at least according to those guidelines, have been able to open. In October, the district slipped into the yellow tier, the least restrictive ranking, becoming the first urban district in that tier. The yellow ranking means that the risk level for the virus in the county was “minimal,” compared to “substantial” in red and “widespread” in purple.

Yet San Francisco schools have remained closed for face-to-face instruction. They were supposed to open on January 25, but as a result of opposition from the United Educators of San Francisco, those plans were postponed.

San Francisco is now in the purple zone, as are all but four counties in the state, making opening more challenging. But what may have been the last straw for the mayor was the school board’s decision last week to rename 44 of its schools, including Dianne Feinstein Elementary, George Washington High and Abraham Lincoln High. “What I cannot understand is why the school board is advancing a plan to have all these schools renamed by April, when there isn’t a plan to have our kids back in the classroom by then,” an apparently furious Breed said.

Another unlikely obstacle has surfaced: vaccines. The prospect of vaccinating school employees should have made reopening schools more likely. Teachers are one of the top priority groups to be vaccinated. The California Teachers Association said last week that “vaccines for employees are a key element to safe in-person school reopening.”

But so far few teachers around the state have been vaccinated because of a shortage of supplies, delays in distribution and differences in counties over who should be vaccinated first, If unions insist on requiring vaccinations, few schools are likely to open before the end of the school year.

Newsom is “urgently committed to both accelerating vaccine administration and ensuring sound implementation of school safety measures,” said his press secretary Daniel Lopez. Vaccinations should be “incorporated as quickly as possible” into school reopening plans, but schools should not wait for that to happen before bringing at least some students back to the classroom, he said.