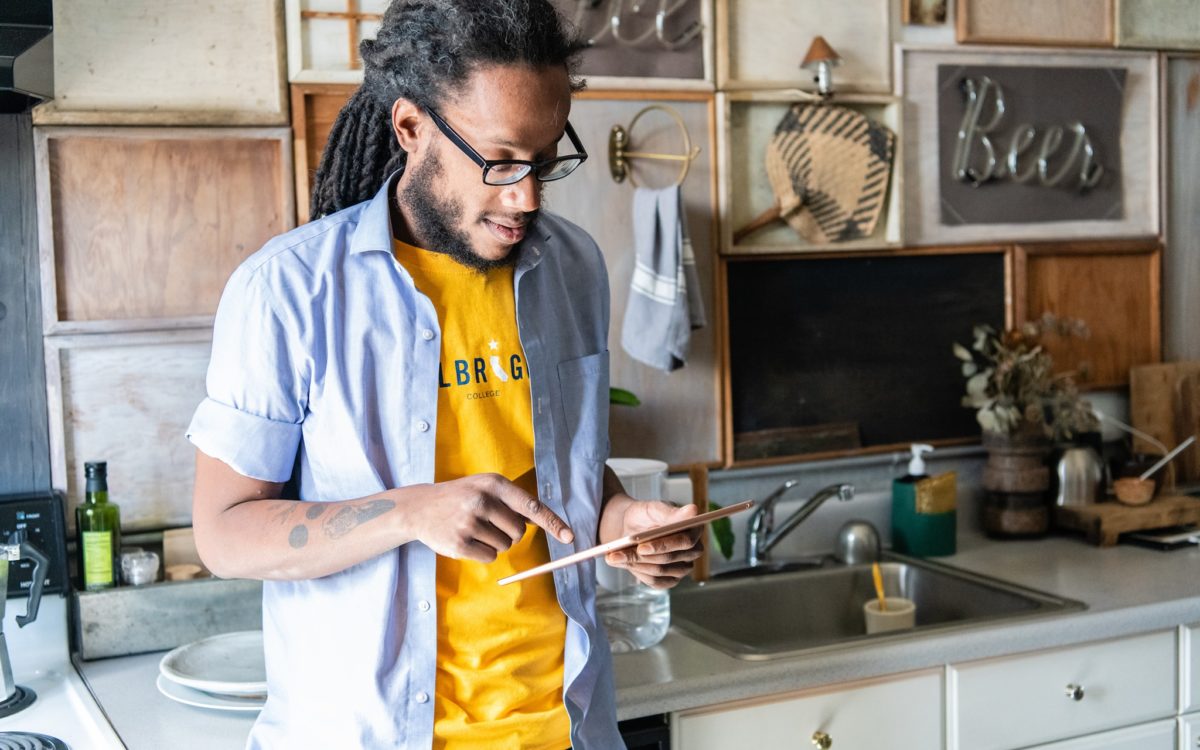 In just two years, fewer than 70 students have completed a certificate at Calbright College, California’s exclusively online community college. The low numbers appear to support critics who have accused the college of failing to deliver on its promises.

During that period, more than 1,000 have enrolled, and as of this month, 569 have dropped out. About 518 are still enrolled.

Calbright has been a frequent target of criticism over its low enrollment and the small number of students completing their studies to be awarded certificates.

The latest surfaced during a Wednesday meeting of its board of trustees.  The public comments echoed criticisms raised two weeks ago in a posting on the college’s internal Slack channel, obtained by EdSource, accusing the college of not being fully transparent with enrollment numbers in its July 30 milestone report to the Legislature.

In its newest report, released Wednesday to EdSource, the college shows that of the 518 students enrolled across four programs, 88% have been actively engaged with their classes in the past 180 days.

In determining its enrollment, the college uses 180 days, which is used by other similar online colleges, to determine whether a student has been active or inactive. Critics say that’s too long to carry a nonparticipating student.

Calbright President Ajita Menon insisted that the college has been regularly reporting information and providing a level of “granular” data that they had not been asked for before.

“We’re a public institution, and everything that we do is an open book,” Menon told EdSource. “We went through a lengthy audit process where all of our data surfaced.” She said she can’t control how others interpret how the data was presented.

Calbright has faced significant pressure from the Legislature, which has criticized the college’s low completion numbers. The state audit, released in July, also showed few completions and gave the college until the end of 2022 to improve.

In addition, a bill that would have effectively eliminated the college by the end of 2022-23 failed to gain momentum in the Senate despite unanimously passing the Assembly. Calbright has had strong support from Gov. Gavin Newsom, former Gov. Jerry Brown and Sen. Connie Leyva, D-Chino, who chairs the Senate Education Committee.

The college initially received $100 million in state funds over seven years for startup costs and about $20 million annually for operating expenses. The Legislature cut Calbright’s one-time funding in 2020 to $60 million and ongoing annual dollars to $15 million.

“We are dealing with some of the most challenged Californians in the state,” said Pamela Haynes, president of the California Community Colleges Board of Governors and president of Calbright’s board of trustees, during Wednesday’s meeting. (The governing bodies are the same for both entities. Calbright is one of the state’s 116 community colleges.)

Calbright, which opened its doors in October 2019, was created as a free, self-paced alternative to traditional colleges intended to serve adults over the age of 25, who lacked college degrees or wanted to earn higher-paying jobs. The college offers a competency-based education model, which assesses students based on the skills they learn and not the amount of time spent in a class.

According to the new data, as of this month, only 68 certificates had been awarded. But the report does not specify how many students received more than one certificate.

As for those students who don’t show any activity, Calbright officials say they want to better target them and offer them help or understand what is stopping them from completing. Menon said the college has spent the past year reaching out to students who completely stopped a Calbright course to encourage them to restart.

“The folks that end up dropping are the folks that we never reach by phone or text,” she said, adding that it’s difficult to reach students who have withdrawn from any college or university.

But if students are withdrawing from Calbright because of the quality of the program, that may be an even larger problem for the college, said Phil Hill, an online education consultant.

“Students stopping after days or months could represent a problem depending on their motivation,” said Hill, who has helped the state’s community college system with its online education initiative. In 2019, Hill enrolled in Calbright as a student on his own to see how it measures up to similar online college programs. (He became an inactive student in 2020 and was dropped by the college in October that year.) “Once you add the element of free into the mix … you start getting people casually shopping around, whether or not they are serious about making progress in a program.”

Hill points to online education systems like Coursera, edX and FutureLearn that see the same behavior from millions of registered learners. But Calbright, a public entity, with all of its “state funding and political promises,” is in a different position, he said.

“Legislators and taxpayers didn’t agree to fund something that does not have a significant number of students earning workforce-valued credentials,” Hill said. “Sixty-eight certificates issued in its first two years. That’s pathetic.”

Calbright was specifically designed to cater to adult learners who are caregivers or work multiple jobs. The assumption is they can work at their own flexible pace. And Menon said that assumption is still true. The college’s enrollment, completion and persistence problems don’t mean that their model doesn’t work for that demographic of students.

“The work is super difficult and it takes time to figure out,” said Menon, who has been leading the college since February 2020, replacing its founding president who resigned after early criticisms of the program from faculty groups.

Higher education hasn’t been given the space to design new solutions and figure it out, Menon said. “That’s why there is a (research and development) function of what we’re doing. It’s not that we already have a silver bullet solution in hand. We’re actively working this out.”