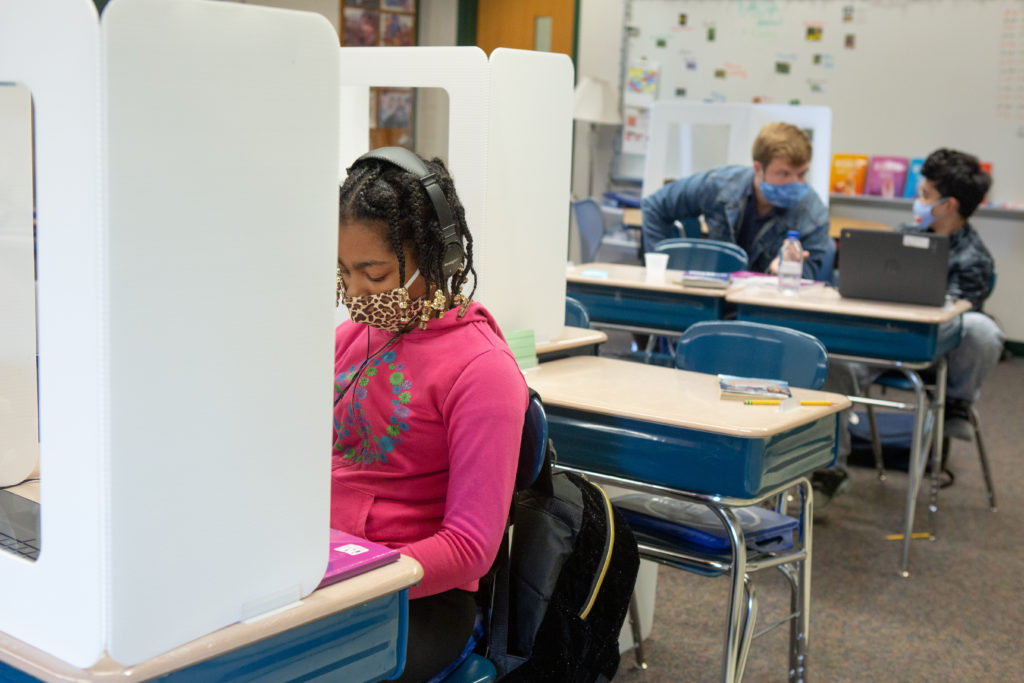 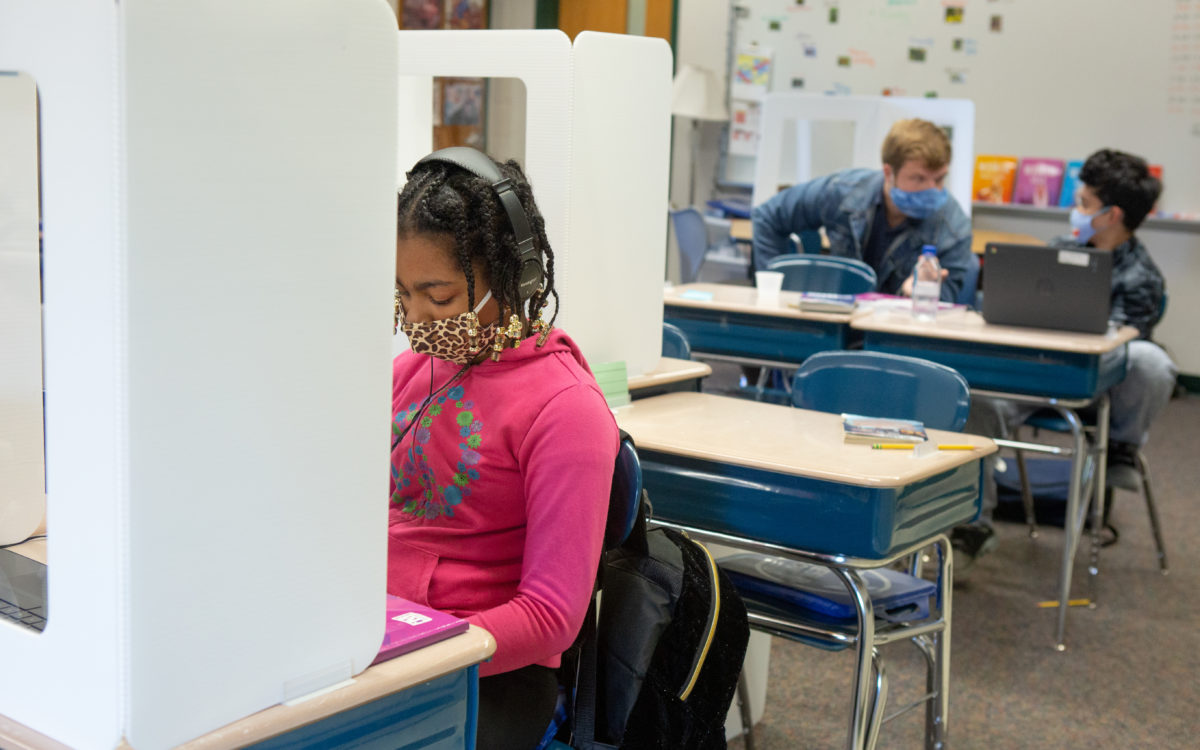 As educators around California await further guidance from Sacramento on school reopening, the Centers for Disease Control and Prevention issued a color-coded guide to help school districts decide under what conditions they could offer in-person instruction.

The CDC guidance bears a striking resemblance to what California already has in place. But it could generate more confusion because the color codes it has in mind don’t match California’s four-tier system, and in general are less stringent than the state has set for each level.  Under the CDC standards  more schools would be allowed to open than in California in districts in communities with higher new case and test positivity rates. State health officials will have to decide whether to change California’s system to match the CDC’s recommendations, or to leave the state’s system in its current form.

The biggest difference is that California’s standards for opening school levels have the force of law, while the CDC’s guidance are merely intended as a guide for states and local districts.

In one of the strongest statements on this topic yet from the CDC, the guidance states that “K-12 schools should be the last settings to close after all other mitigation measures in the community have been employed, and the first to reopen when they can do so safely. Schools should be prioritized for reopening and remaining open for in-person instruction over nonessential businesses and activities.”

Despite this strong statement, the new guidance leaves crucial decisions around vaccinations and testing as voluntary strategies that could be implemented at the discretion of local communities.

Reinforcing what Gov. Newsom has been saying, the CDC says vaccinations “should not be considered a condition for reopening schools for in-person instruction.” It also does not require schools to do asymptomatic testing of staff and students, although it says that schools “may elect” to do so “as a strategy to identify cases and prevent secondary transmission.”

While California educators try to digest the new, lengthy CDC guidelines, they are also awaiting the outcome of negotiations between Gov. Newsom and the state Legislature regarding efforts to come up with a more robust school re-opening plan, which could complicate the entire system even further. Key elements of Newsom’s “Safe Schools for All” plan are in limbo, after coming under intense criticism from a range of sources.

A week ago, Newsom indicated that a revised strategy would be issued within days. But sources say that the negotiations have been intense, and difficult. As of 1 p.m Friday, no announcement had been made, and none appears to be forthcoming today.

Under the CDC plan, schools in the blue and yellow tiers could open for “full-in person instruction,” along with sports and extracurricular activities, as long as strict social distancing and masking practices are followed. In the orange tier, K-12 schools could also open, but in a more restricted way — either by having hybrid instruction, with some classes offered via distance learning and others in-person, or through what the CDC calls “reduced attendance.”

In the red tier, middle and high school students would have to remain in a distance learning mode, unless schools “can strictly implement all mitigation strategies.” All sports and extracurricular activities would have to be carried out virtually.

It will take time and effort to sort out the differences in how the CDC and California define their various color codes.

The CDC uses similar measures to California in determining what color a district is assigned — the average rate of new infections and the test positivity rate. But the CDC’s definitions are slightly different. The CDC, for example, takes into account the weekly rate of new cases, while California looks at daily cases. A school would be in the CDC’s red tier, equivalent to California’s purple tier, if a community has more than 100 weekly new cases per 100,000, and a positivity rate of over 10%. Under California’s system, a school is in the purple zone if there are more than 7 new cases per day, and a positivity rating of 8%.

In another significant development, the California Dept. of Public Health has issued long-awaited information on the extent to which local districts are offering in person or remote instruction. The maps show that many districts are offering in-person instruction, but far fewer are doing so for middle schools, and even fewer for high school students.