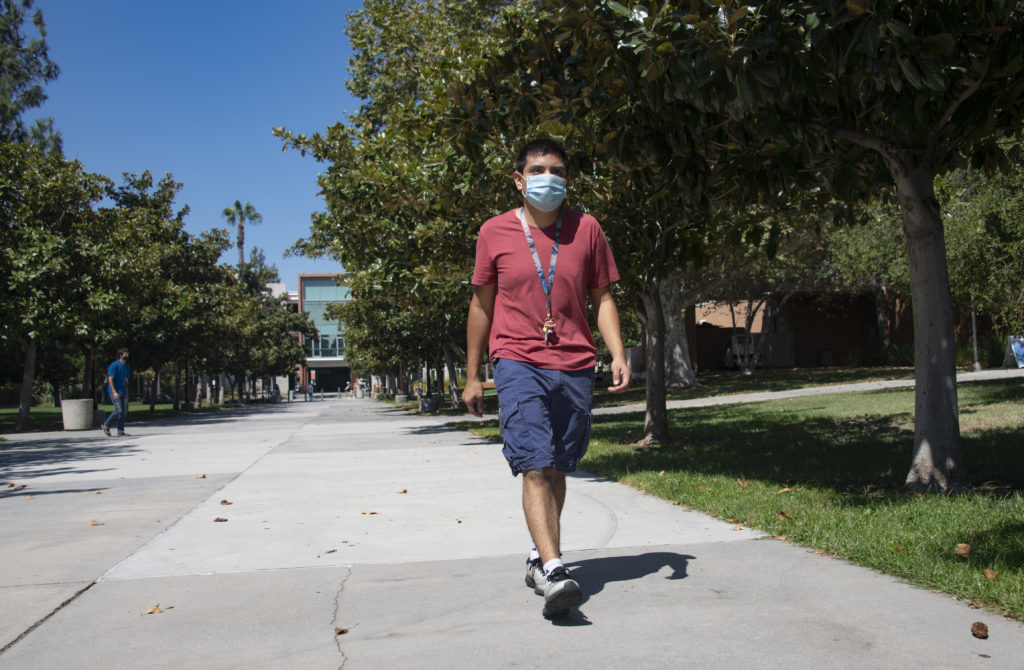 Half will help needy students and half will ease campus losses from the pandemic. 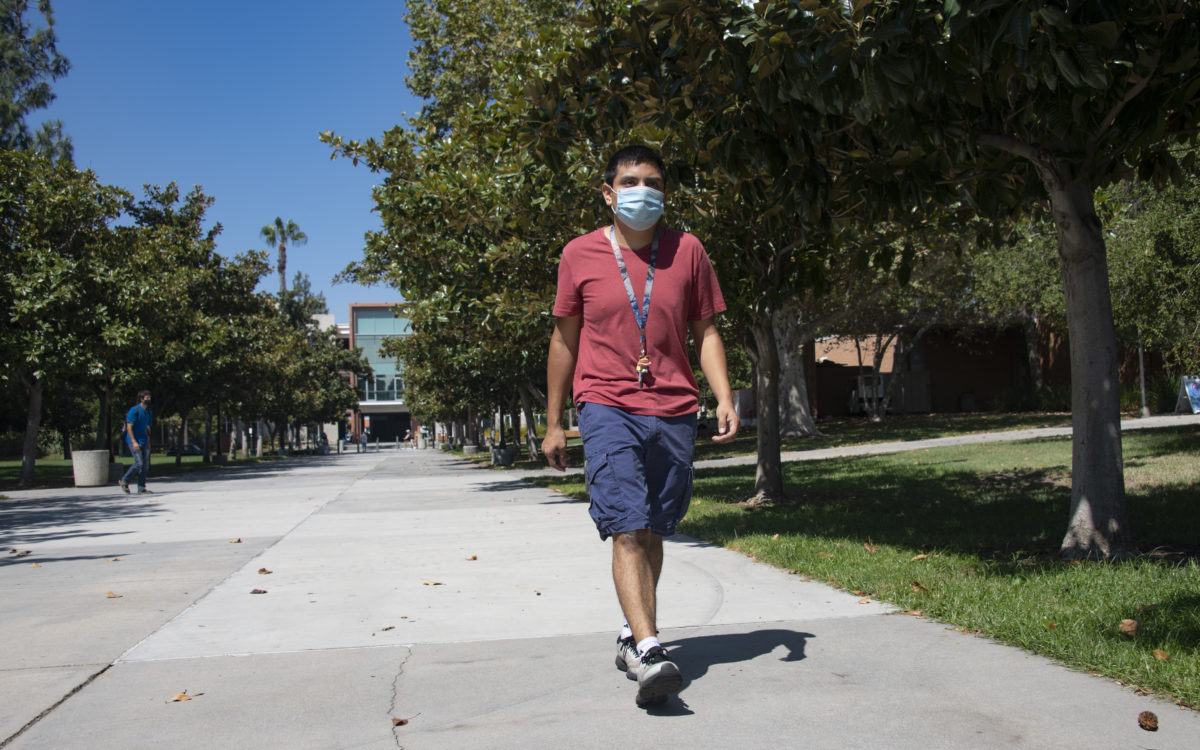 California higher education leaders are celebrating President Joe Biden’s signing of the American Rescue Plan Act and the resulting $5 billion that is expected to benefit the state’s colleges and students. Some public university campuses in the state will each receive more than $100 million, with CSU Northridge expected to be on top with about $131 million.

Half of the funds are supposed to directly help students with college costs and basic needs including housing and health care. The other half will help schools defray lost revenue due to declining enrollments, cover costs of shifting to online learning, and help pay for Covid-19 testing, vaccinations and related safety measures.

The state’s 116 community colleges are expected to receive about $2.2 billion total and an estimated $1.49 billion total is headed to the 23-campus California State University, officials said.

University of California’s 10 campuses will benefit by about $685 million, according to a projection by the Association of Public and Land-grant Universities (APLU). However, the UC system said Thursday afternoon that it was still evaluating the legislation and had not finalized a dollar amount yet.

Distribution is mainly based on the number of low-income students who receive federal Pell Grants and the overall student head counts. So the campuses with the highest allocations in California are large CSU and UC campuses that enroll big numbers of students on financial aid.

The largest amount for a California school will go to CSU Northridge, $131.1 million, according to the APLU report. Other CSU campuses with the highest funding totals include Fullerton, $120.8 million; Long Beach, $119.5 million; Los Angeles, $108.5 million; and Sacramento, $104.9 million.

Funds are earmarked for private universities as well. The APLU survey reports that about $51 million is headed to the University of Southern California in Los Angeles, and $9 million each to Stanford University and Santa Clara University, for example. Whittier College would receive $5.2 million and Occidental College in Los Angeles, $3.7 million.

Officials said they expected to soon develop an official list of allocations per campuses and districts.

The American Rescue Plan, passed by Democrats in both houses of Congress without any Republican votes for it, provides $1.9 trillion nationwide for a wide range of pandemic aid. It includes about $39.6 billion for higher education across the country.

Eloy Ortiz Oakley, chancellor of the California Community Colleges system, praised the new law and predicted the funds would have a positive effect on student and faculty who have experienced disruptions during the pandemic.

“Today’s historic action by Congress paves the way for $2.2 billion in assistance for community college students and colleges as they continue to face challenges due to the Covid-19 pandemic and economic downturn,” Oakley said in a statement. “Emergency aid for students, resources to expand in-person teaching and learning when safe to do so, coupled with expanded support for families and communities, will help California emerge from the pandemic stronger and better positioned to serve all students.”

CSU system Chancellor Joseph I. Castro said his campuses are “deeply grateful” for the expected $1.49 billion. He noted that about half of CSU students come from low-income families and that “the emergency financial grant aid will help them cope with the financial strain caused by the pandemic, including food and housing insecurity and other hardships. This assistance will empower our talented and diverse students to persevere in obtaining their degrees and thus become future leaders who positively impact our communities and society.”

CSU, he added in a statement, will use its share to help cover the online education costs triggered by the pandemic, such as “greatly expanding technological services by purchasing and loaning thousands of computers and wireless hotspots for students, so they could continue their studies.” In addition, it will help relieve the losses of revenues from such services as dorms, parking and dining services during the year of mainly empty campuses.

About half of CSU’s campuses have seen enrollment drops due to the pandemic, although mainly modest declines. California’s community colleges have seen more widespread and painful dips, as large as 20% at some campuses. UC’s enrollment has stayed stable although UC has lost tuition revenue premiums from international students unable to return to the United States.

In May, CSU estimated that its operations suffered more than $300 million in revenue losses and unanticipated expenses as its 480,000 students left campuses and switched to online classes. Since then, such losses continued.

California education leaders cite a preliminary analysis conducted by the Congressional Research Service that California is projected to receive a total higher education allocation of approximately $5 billion, or 12.75% of the total share of those funds nationwide.

The bill represents the third time in the past year that Congress has appropriated emergency funds for colleges and universities as part of pandemic aid packages.

Last April, California’s colleges and universities and students received more than $1.7 billion from a previous federal stimulus law known as the CARES (Coronavirus Aid, Relief and Economic Security) Act. They then received $2.8 billion in the December stimulus bill.