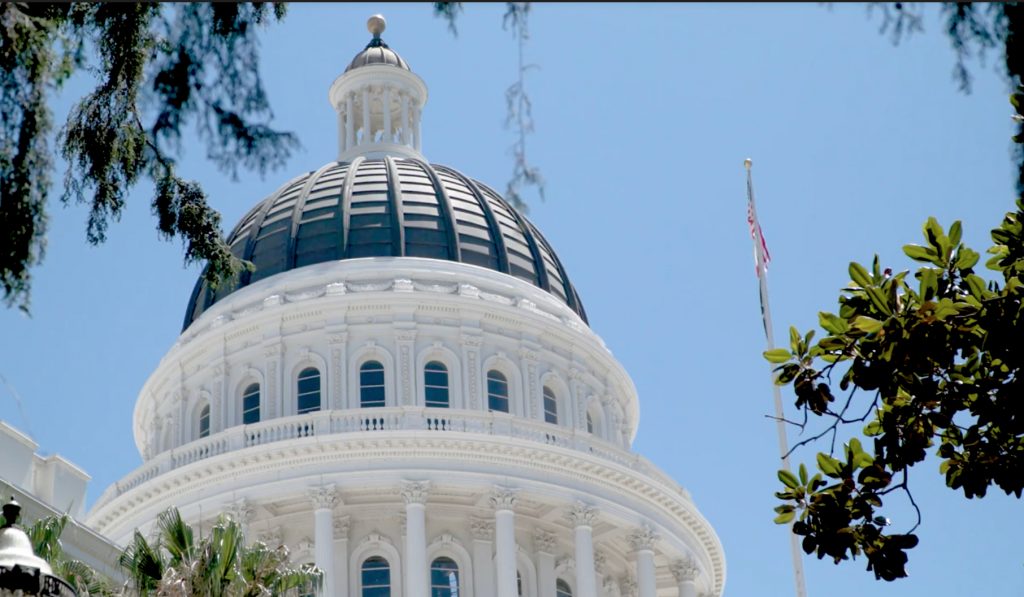 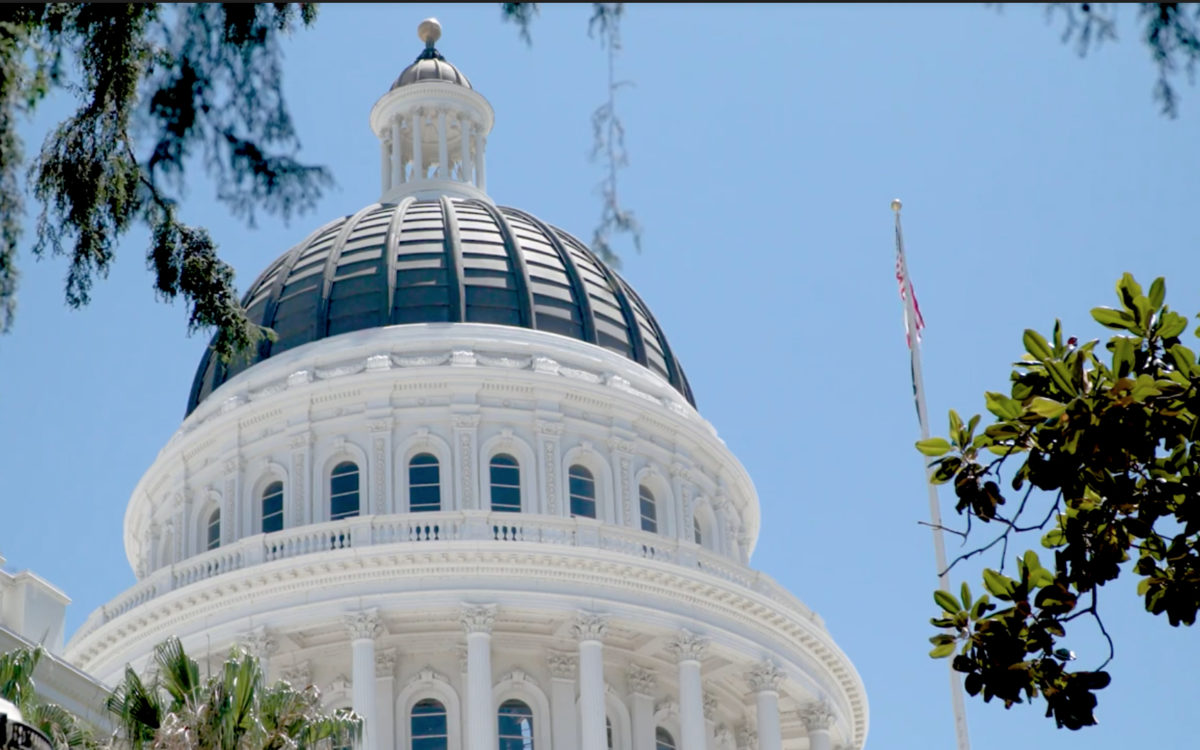 California lawmakers working on how to stop fraud at for-profit colleges had to face the reality Tuesday that pushing the regulators to increase protections may end up costing students higher tuition.

While legislators pushed for the Bureau for Private and Postsecondary Education to do a better job, bureau officials revealed that it can do so only by increasing fees to the schools they oversee by, in some cases, more than 1,000%. Such fees are routinely passed on to students, officials said.

“I thought the math was wrong,” Assemblyman Evan Low, D-San Jose, who chaired the hearing, said when he tried to calculate the percentage of one increase and came up with 1,309%. But his math wasn’t off. The bureau is proposing to jump the fee to operate an accredited school from $750 to $10,564.

At issue is how the state can best monitor an industry with a history of fraud that often attracts low-income students from underrepresented groups. There are more than 1,000 for-profit schools in California spread over 1,800 locations serving roughly 600,000 students, the bureau reported to lawmakers referring to the full scope of its program.

Legislators from four Assembly and Senate committees grilled representatives of the bureau at an oversight hearing as they began the process of reauthorizing the bureau. They railed on its history of weak enforcement and took turns pointing out the bureau’s failures.

The bureau, which was created in 2009, has endured “years of dysfunction” and is far too close to the industry it regulates, said Assemblyman David Chiu, D-San Francisco. In an interview with EdSource last week, Chiu said the fees can be a disincentive to the bureau to shut down schools because it cuts off funding.

But after the hearing Chiu told EdSource that he is likely to support increased fees. Others seemed skeptical.

The regulatory agency now wants “staggering fee increases” and “a much more expansive role,” said Sen. Richard Roth, D-Riverside. “I am quite amazed this operation is not funded” by the state budget like other agencies rather than industry fees, Roth added.

“Is there a different model you can come up with?” Assemblyman Steven Choi, R-Irvine, asked, calling the fee increases “a vicious cycle.”

Facing a chance to remake the bureau through a reauthorization bill this year, lawmakers said they are challenged to improve its structure, funding, and role while strengthening student protections.

If Tuesday’s hearing was any indication, that process could be arduous. Lawmakers spoke of giving the bureau more teeth through increased regulations while at the same time expressing concern that the agency is unable to meet current responsibilities.

The oversight hearing on Tuesday came at a time when for-profit college enrollment is up 3.9% nationally this spring at private for-profit four-year colleges and 4% at graduate programs, according to preliminary data, the National Student Clearinghouse reported last Thursday. The group had already reported a 5.3% increase from 2019 to 2020. While California data was not available, officials said such a national increase would mean upticks in California as well.

In a 10-page letter to lawmakers, a coalition of 15 advocacy and legal groups are calling for eight major reforms for the bureau, including allowing it to take proactive steps to stop “a school’s misconduct” before students are harmed.

Current rules allow them to only act after students file complaints.

“There are laws that need to be strengthened,” Kimberly Kirchmeyer, director of the Department of Consumer Affairs, said at the hearing.

But Assemblyman Marc Berman, D-Palo Alto, repeating a criticism that he said came from other legislators, added, “I don’t have the faith the bureau can handle additional responsibility.” He declined to say in a follow-up question after the hearing whether he shared that opinion.

With the bureau’s budget coming from the fees, any increase will “add to the costs passed on to students,” Rick Wood, board president of the California Association of Private Postsecondary Schools, told lawmakers. No estimates were given on how much the fee increases would drive up student tuition.

The bureau could run out of money next year without the increases, Kirchmeyer said. It is scheduled to receive an $8 million loan from another agency, the Bureau of Automotive Repair, to stay afloat. The fee increases would help repay the loan.

Lawmakers called the proposed fee hikes “staggering” and “a recipe for disaster” that will hurt students across a wide swath of for-profit institutions.

A representative of barber and beauty schools told the oversight committee that it is time to end the bureau’s responsibility for those institutions.

The bureau “has a long history of incompetence,” Fred Jones, a lobbyist for the Professional Beauty Federation of California, told the panel. Kirchmeyer was “putting lipstick on a pig” in her testimony, he said.

Jones called on lawmakers to shift the oversight of beauty schools to another Department of Consumer Affairs agency, the state Board of Barbering and Cosmetology, which regulates that industry.

Students, Jones said, will be stuck with the bureau’s “extraordinary higher fees” when “they don’t even know who the (bureau) is.”

Roth bore down on how well the bureau measures whether students get jobs after completing school, asking at one point if the bureau used data from the Franchise Tax Board to verify where former students worked.

“What is the percentage of students who get jobs?” he asked. “You should be using that as a measure of your success.”

Kirchmyer said the bureau relies on schools to gather information from former students, and report it on annual forms with little verification. An ongoing overhaul of the bureau’s computer system will help, she said.

Those tech improvements will modernize the bureau, she said.

But the discussions of how the bureau will be shaped and paid for in the future is only beginning. Chiu, perhaps its sharpest critic, said in an email to EdSource after the hearing that he’s willing to support increased fees.

“The bureau is going to need more money to do the important policy work that we and others expect it to do, so I plan on supporting fee increases that may be included in that,” he said. “However, it is fair to question whether relying exclusively on fees is ever going to get us where we need to go.”

This story was changed to clarify Assemblyman Marc Berman's comment during the hearing.