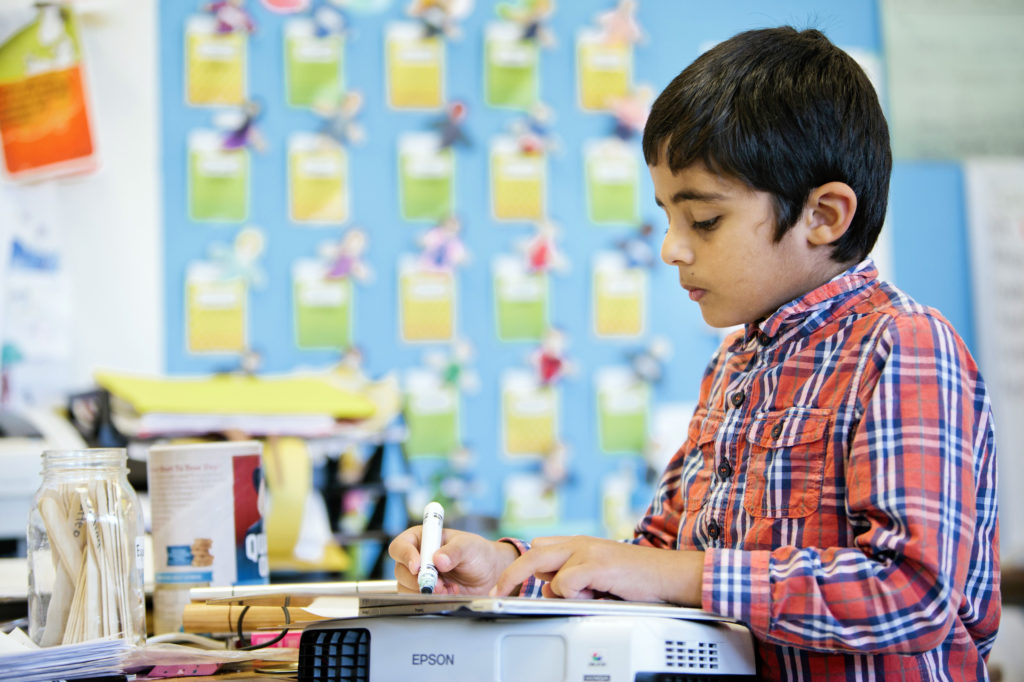 Poll respondents do credit the efforts of school districts and Gov. Newsom 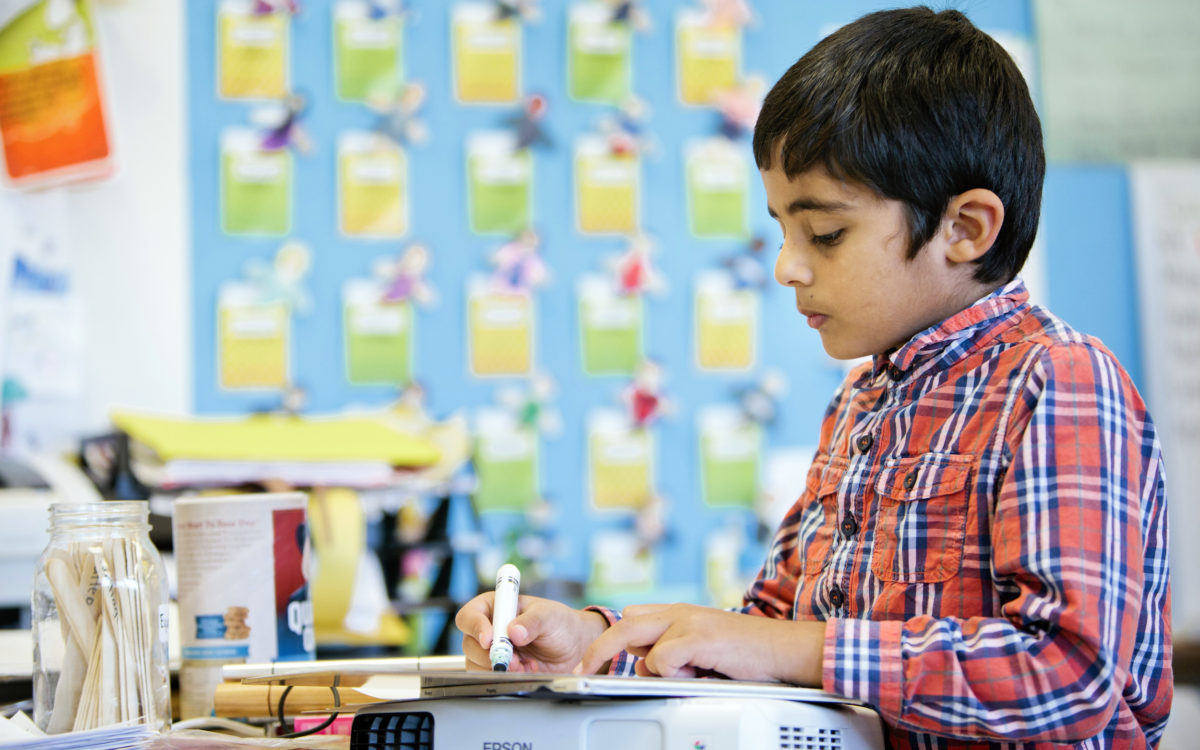 Buffeted by the coronavirus’ impact on their lives and on schools, Californians expressed worry about the spread of the pandemic and their personal finances, and parents in particular said they were concerned about school closures’ impact on their children’s ability to learn.

But in an annual voter survey by the Public Policy Institute of California, they also gave high marks to Gov. Gavin Newsom’s handling of K-12 education and to their school districts in how they have administered school shutdowns during the first few weeks of the pandemic. 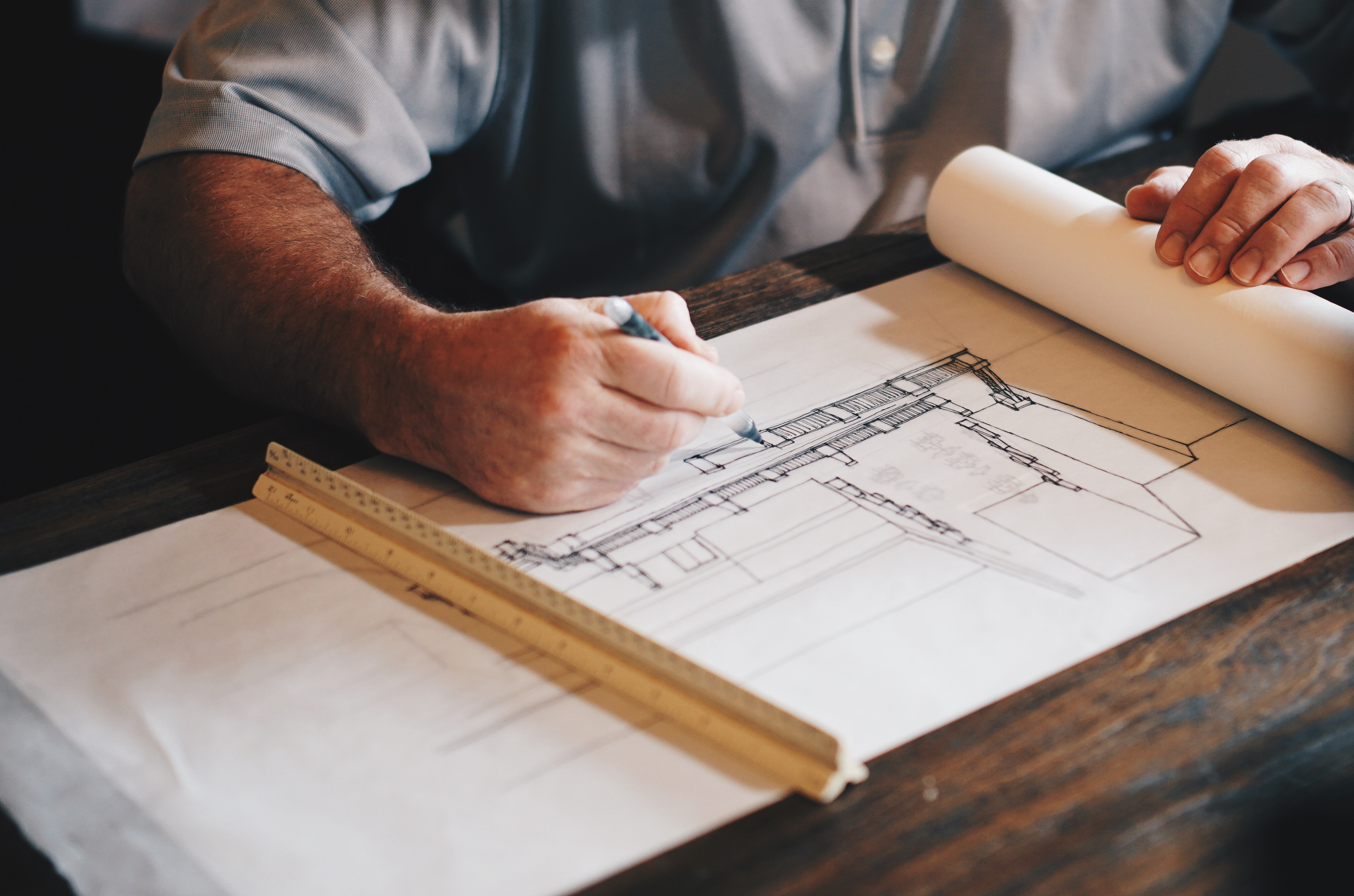 The poll was taken from April 1 to April 9, three weeks into what will likely be at least a two- to three-month school shutdown, followed by a difficult process of reopening. Already, 58% of public school parents and 52% of all parents with children under 18, which includes students in private schools, said the closures pose a big problem or somewhat of a problem.

The coronavirus “is the most important issue facing schools today as many parents report having problems with school closures and express concerns about learning at home,” said Mark Baldassare, PPIC president and CEO.

Asked how concerned they are about providing productive learning at home, 70% of public school parents said they were very or somewhat concerned. But there are significant differences by wealth and ethnicity: for example, 69% of all parents with household incomes under $60,000 were concerned, compared with 56% of all parents with incomes above $60,000.

PPIC conducted its 16th annual poll on education of 1,633 Californians over 18; the survey was taken online. The margin of error of was 3.3%, which means that 95 times out of 100 the results will be within 3.3 percentage points of what they would be if all adults in California were interviewed.

In what Baldassare said may partly reflect a “rally around the flag phenomenon” of giving leaders the benefit of the doubt, combined with actual satisfaction with job performance, 93% of parents said they approved of how their local school districts were handling school closures. All districts were distributing meals to students and, in some places, families since mid-March, but many were just beginning to transition to distance learning in early April.

Newsom’s favorability ratings in education took a jump. In April 2019, 53% of respondents approved of how he was handling K-12 schools; this month, it was 73%. And the Legislature did better, too: Approval of how it’s been handling K-12 education rose from 47% in April 2019 to 69% among all respondents.

Californians expressed their anxieties over the pandemic in responses to several questions. More than eight in 10 said their lives had been disrupted a lot (48%) or somewhat (36%), and about 8 in 10 reported they were very or somewhat worried they or their family members would get sick from the coronavirus.

Half of respondents said that the coronavirus has had an effect on their mental health. Children, in turn, may be absorbing some of their anxiety; teachers report detecting troubles in the home lives of some students.

In what already may have implications for support for raising taxes anytime soon, 75% of respondents and 85% of public school parents said they were very or somewhat worried that the coronavirus would have a negative impact on their personal finances. Faith in the economy plummeted from January 2020, when about half of Californians said they expected good financial times this year; four months later, only 19% said that, lower than at any point since the Great Recession.

On March 3, with the first signs that a pandemic could be looming, a state construction bond lost 47% to 53%, and voters defeated nearly two-thirds of the 122 local school construction bonds on the ballot — an unusually high proportion. Local bonds require a 55% majority to pass. Asked if they would support a school construction bond for their local district, only 50% of all respondents said they would, while 49% said they’d vote no, with 1% undecided. While 74% of public school parents said they’d favor a local bond, they constitute less than 1 in 5 voters, Baldassare said.

A statewide proposition to raise property taxes on commercial properties to raise about $12 billion annually, including $5 billion for schools and community colleges, will be on the November ballot. It’s called the Schools and Communities First initiative. A year ago, 54% of likely voters said they’d support it. In the latest poll, it had support from 53% of likely voters. Most Democrats (71%) back it, but only 24% of Republicans do.

The 7-year-old Local Control Funding Formula, which provides additional funding to school districts based on their numbers of English language learners, and foster, migrant and low-income students, remains popular: 79% of public school parents support it, and 72% believe that additional funding will result in higher academic achievement. The support among all respondents for the formula was 71%.

Baldassare said that the public is “feeling good about the investment” in the funding formula, because the state has put more money into schools since its adoption. However, based on PPIC surveys during the Great Recession, he anticipates that people will become “more worried about schools’ ability to sustain any degree of progress and more negative about the governor and the Legislature if resources are not going to education, their number one priority.”

However, when the question is phrased differently — How important is it for parents in lower-income areas to have the choice of sending their children to charter schools instead of traditional local public schools? — 74 percent of African Americans say it is very or somewhat important. That is a slightly higher percentage than other racial and ethnic groups.