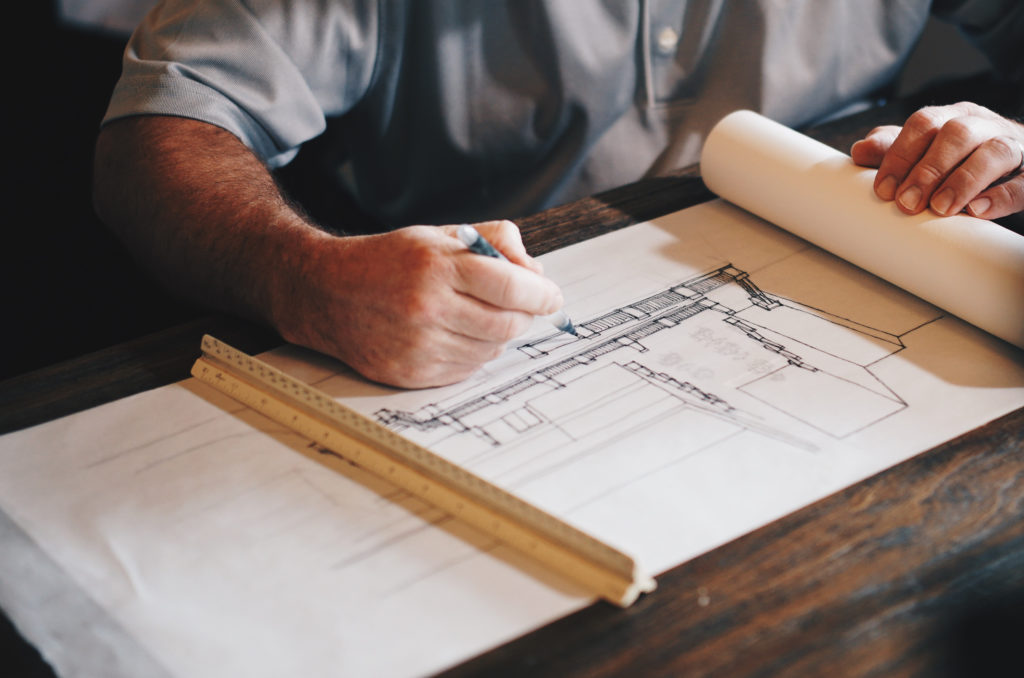 Confusion over Prop. 13 designation? Campaign backers say they're not worried. 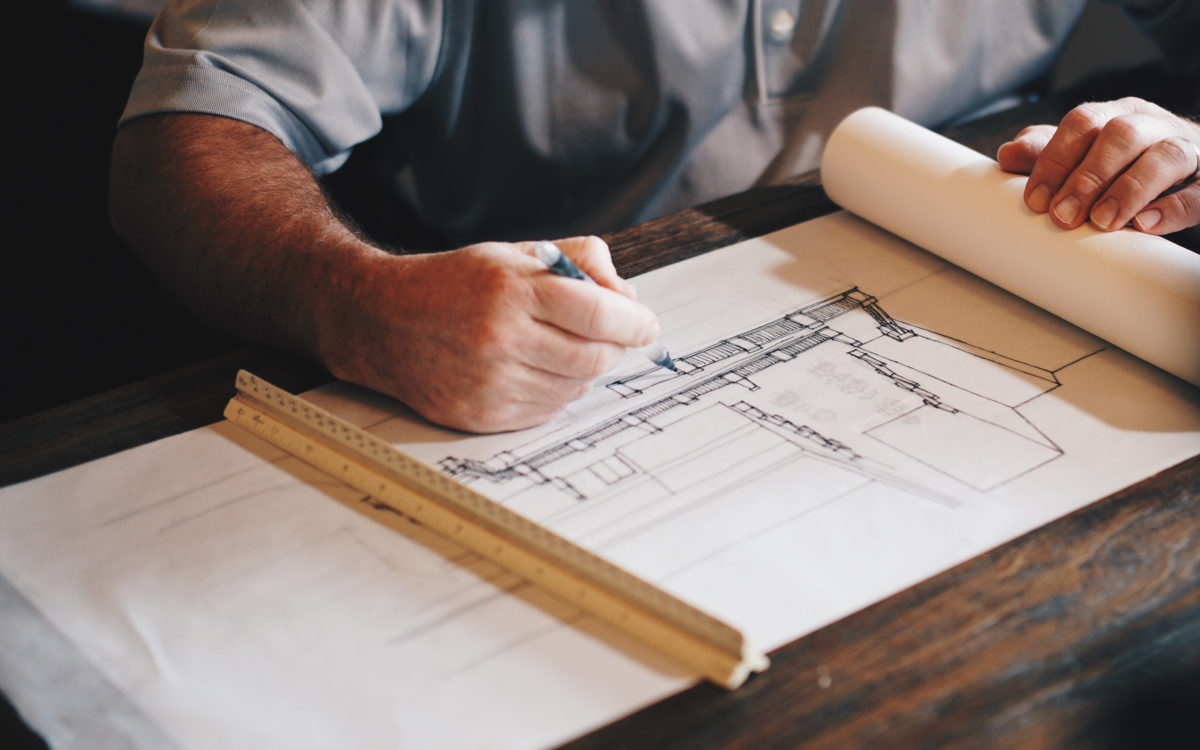 Supporters of a $15 billion school and college construction bond on the March 2020 state ballot will have their work cut out for them. So will community activists and public employee unions gathering signatures to put an estimated $11 billion tax increase on commercial and business properties to voters next November.

Less than half of likely voters say they’d vote for either proposal, according to a poll released Monday by the Public Policy Institute of California, a nonpartisan research nonprofit.

A potentially competing tax on corporations and wealthy Californians to raise $15 billion for K-12 schools and community colleges fared better; 56 percent of likely voters said they’d vote for it, although the California School Boards Association, its chief promoter, still has to find the $5 million or so needed to gather enough names to put it on the ballot.

PPIC included questions about the education initiatives in a poll that focused on Californians’ views of Democratic presidential candidates — it’s a tight fight between Joe Biden, Elizabeth Warren and Bernie Sanders, with a third undecided or favoring someone else. It also asked whether President Donald Trump should be impeached; 57 percent said he should be.

Most Californians also said they’re worried about wildfires and gave Gov. Gavin Newsom mixed grades for how he has handled the problem. For the detailed breakdown of the results, go here.

The survey of 1,711 California adults included 1,008 likely voters with a sampling error of 4.3 percent.

Support for the construction bond actually declined 6 percentage points among likely voters from the last poll in September, from 54 percent to 48 percent, but not because of rising opposition. The increase was in undecided voters: 6 percent in September and 16 percent in the latest survey. Opposition also declined, from 40 percent to 36 percent.

Mark Baldassare, PPIC’s president and CEO, surmised that information that wasn’t available for the September survey may have created some uncertainty among voters. This time, respondents were told that the “Public Preschool, K–12, and College Health and Safety Bond Act of 2020” would appear as Proposition 13 on the ballot. Both backers and anti-tax opponents of the bond have told EdSource they view the name “Prop. 13” as an unfortunate coincidence. The number will forever be associated in voters’ minds with what analyst Jeff Camp of Ed100 calls “the iconic 1978 ballot measure that upended funding for public education.”

K-12 and higher ed supporters of the bond will have more than three months, plus probably a substantial campaign budget largely funded by school construction interests, to sell voters on the need for the construction bond. They’ll also have Newsom, whose staff negotiated the terms of the bond measure with legislative leaders, and history on their side. Voters have approved five school construction bonds since 1998, including the $9 billion Prop. 51 for K-12 and community college construction in November 2016. A PPIC poll two months before that election showed only 47 percent in favor, 43 percent opposed and 10 percent undecided. But it went on to pass with 55 percent support.

“The campaign hasn’t started yet and we know that voters strongly support Prop. 13 when they learn it invests in safety upgrades so kids can learn in safe schools, without worrying about unstable buildings collapsing in earthquakes or water fountains polluted with lead,” Dan Newman, spokesman for the Prop. 13 campaign, said in a statement Monday.

Under Assembly Bill 48, the law that the Legislature passed to put the bond measure on the March ballot, community colleges, California State University and the University of California will each receive $2 billion in construction funding. Of the remaining $9 billion for K-12 schools, more than 60 percent will go toward renovation projects and the remainder for new construction. School districts will need to pass local bonds to get matching state bond money. They have the option of using state funding for preschool facilities.

There is also a partisan split, with 71 percent of Democrats, 24 percent of Republicans and 44 percent of Independents supporting the bond. Prop. 13 supporters are counting on a heavy Democratic turnout in March, when the Democratic presidential primary also will be on the ballot.

A choice of two taxes

Of the two citizens’ tax initiatives that might make the November 2020 ballot, one would amend the 1978 Prop. 13 to raise about $12 billion annually in property taxes from business and commercial properties by reassessing their properties regularly, instead of waiting for the properties to sell.

About 40 percent of the money would go to K-12 schools and community colleges with the rest divided among counties and cities. The Schools and Communities First Coalition of community organizations and unions are pledging a grassroots campaign to bring new voters to the polls. They’ll need to because the PPIC survey found that 46 percent of likely voters support it and 45 percent oppose it, with 9 percent undecided. Organizers can take heart that including the larger group of adults polled increased support to 55 percent in favor, 38 percent opposed, with 8 percent undecided.

However, supporters of the other tax proposal, called Full and Fair Funding, will argue that the PPIC survey is evidence that there should be only one tax initiative on the ballot and that voters find its tax-the-wealthy-for-education plan more palatable. It would raise the state income tax on businesses and Californians earning more than $1 million per year, with all of the money going to K-12 schools and community colleges. The survey found 56 percent support among likely voters and 62 percent among all adults. Nearly 4 in 5 Democrats and half of Independents but only a third of Republicans back it.