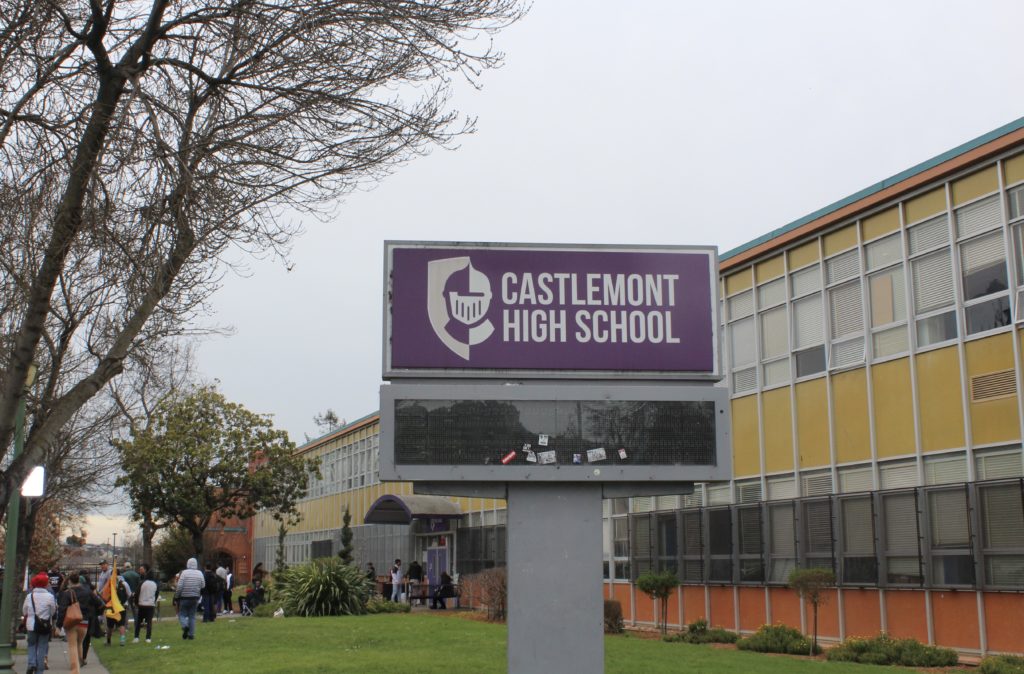 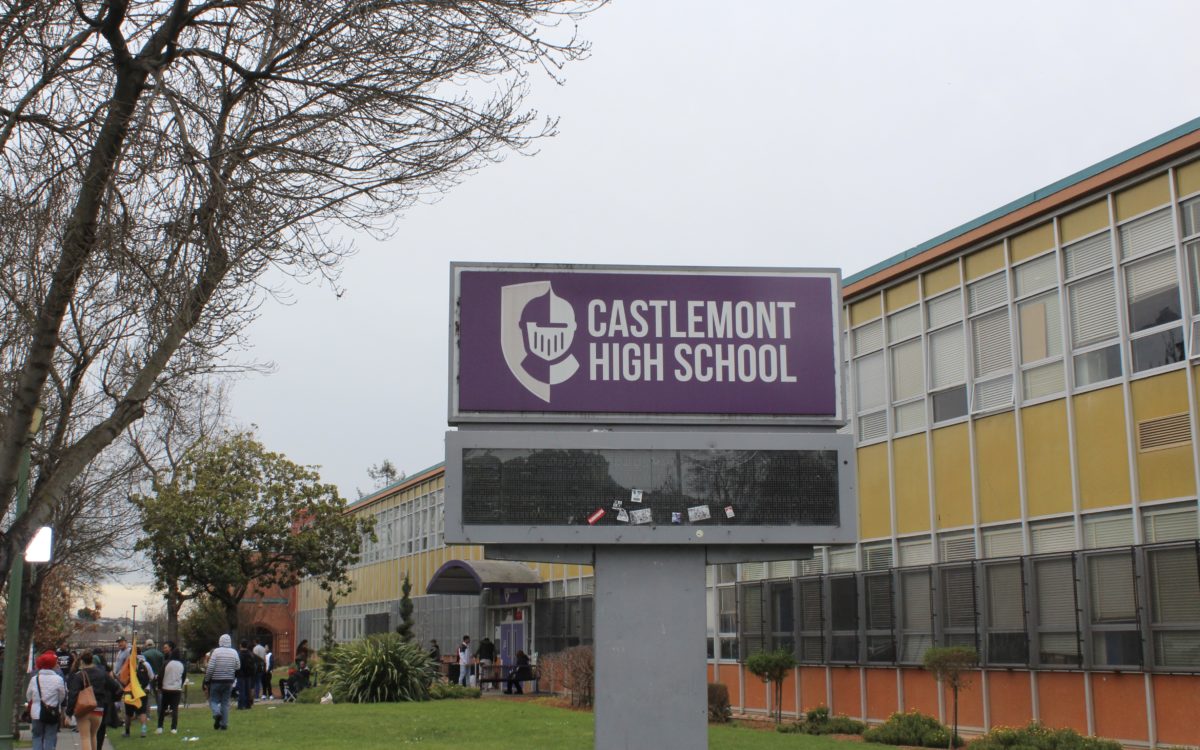 Theresa Harrington / EdSource
Castlemont High in Oakland Unified was criticized in a recent county Grand Jury report for its improper use of online credit recovery courses.

Theresa Harrington / EdSource
Castlemont High in Oakland Unified was criticized in a recent county Grand Jury report for its improper use of online credit recovery courses.

Oakland Unified is working to reform an online program designed to help failing students following a scathing civil grand jury report last month that accused the district of awarding some students unearned grades and allowing unqualified students to graduate at one of its high schools.

The district has hired a consultant to review its online credit recovery program before it will allow Castlemont High to use it in the upcoming school year, which starts August 10 with distance learning districtwide. So-called credit recovery programs enable students to make up traditional classes they failed.

In a report called “Castlemont High: Cheating its Students,” an Alameda County Civil grand jury found that the Oakland school and the district had “failed” its students, saying, “There is no excuse for awarding a high school diploma to those who do not earn it.”

Other than in the title, the Grand Jury report did not accuse the school or the district of cheating in the strict sense of the word. Rather, it said that the school had been “perpetuating an inequitable and failing system that pushed these students out the door without providing them with a complete education.”

“Central to the controversy was Castlemont’s disproportionate reliance on Apex Learning, an online educational program used for students who had previously failed traditional core courses,” the report said. The district allows schools to use Apex online courses for credit recovery purposes, but the report cited abuses in the use of the system.

A civil grand jury in Alameda County is made up of volunteers who investigate various aspects of local government to ensure greater accountability. A civil grand jury typically does not look into criminal issues, and did not allege any in this case.

The civil grand jury found that: 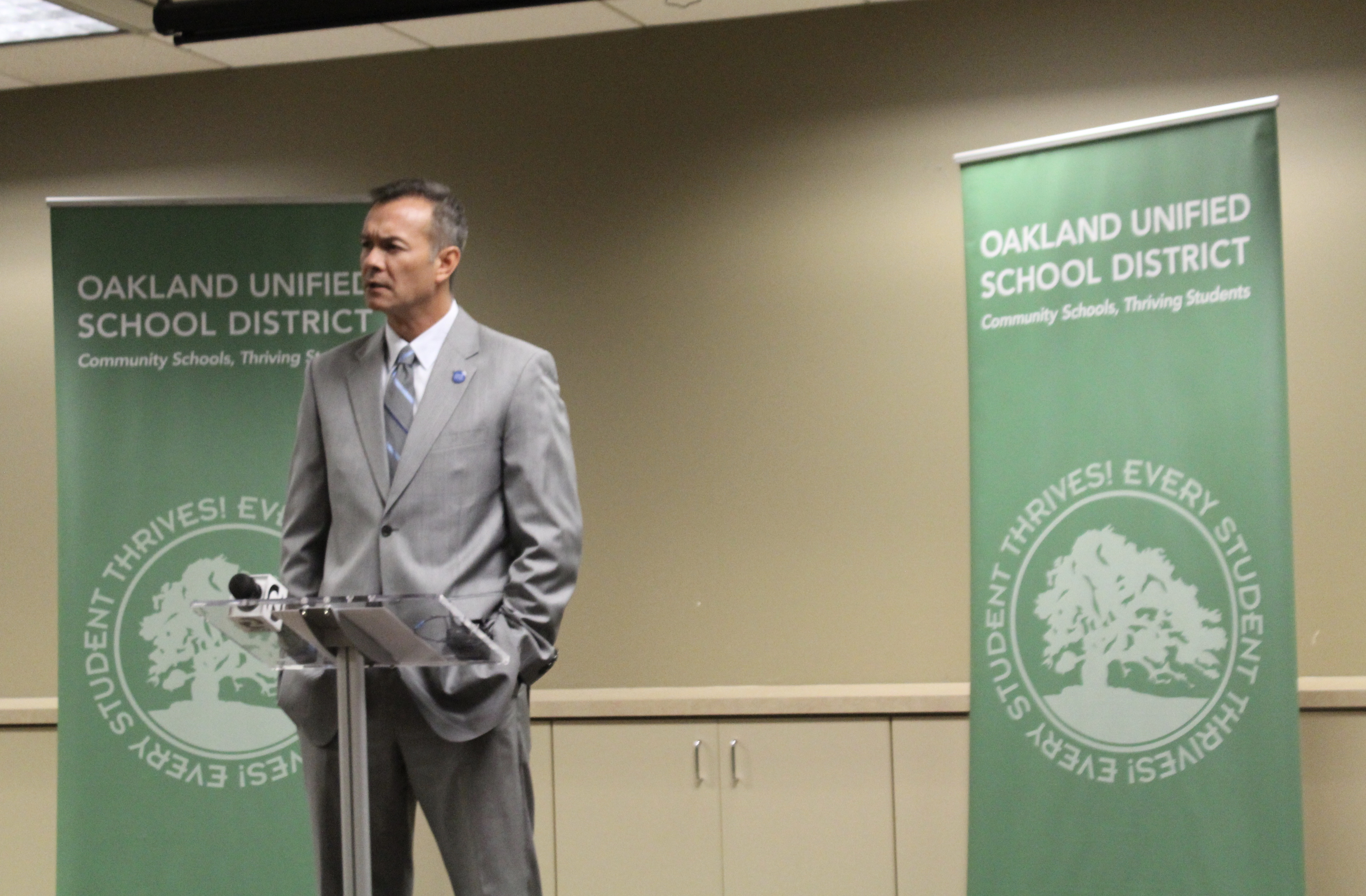 The report also criticized the district for misleading the public in response to allegations of grade-changing last September. At the time, the district said it found no evidence of wrongdoing after it investigated two teacher complaints that alleged grades were changed and that students received diplomas without completing required coursework.

The grand jury began its investigation last fall after hearing media reports about the teacher complaints and noticing inconsistencies between the district’s response and the teachers’ allegations. It looked at the records of 29 Castlemont students, interviewed several current and former school and district teachers and administrators, and examined numerous documents.

In February, the district hired Nevada-based i3DigitalPD, which specializes in online instruction training, to review its use of the Apex online credit recovery system over the past three years. It produced a draft report of its findings, recommended improvements last month and plans to train staff in best practices for the system.

Sasaki said that Castlemont High has not been allowed to use the Apex system since the complaints were received and the school will not use it again until the outside evaluation is complete and all staff have been properly trained.

The Apex system is used throughout Oakland Unified and i3DigitalPD’s review applied districtwide.

The grand jury recommended that the district create policies and practices for students to make up work and courses. It also said the district should institute controls such as limiting the number of courses students can take at one time on the Apex system and developing checks and balances to ensure that teachers’ grades reflect the quality of students’ work.

Kim Loomis, CEO of the i3DigitalPD firm, said her organization has provided the district with multiple pages of proposed policies and procedures to improve its credit recovery program, and it is up to the district to finalize them. These include how-to information for using the Apex online credit recovery system that address the problems raised by the grand jury, such as the need to provide qualified teachers, track time spent on the program and proctor tests to ensure that no cheating is allowed.

“The key is having accountability in place so that students and teachers know what’s expected,” she said. 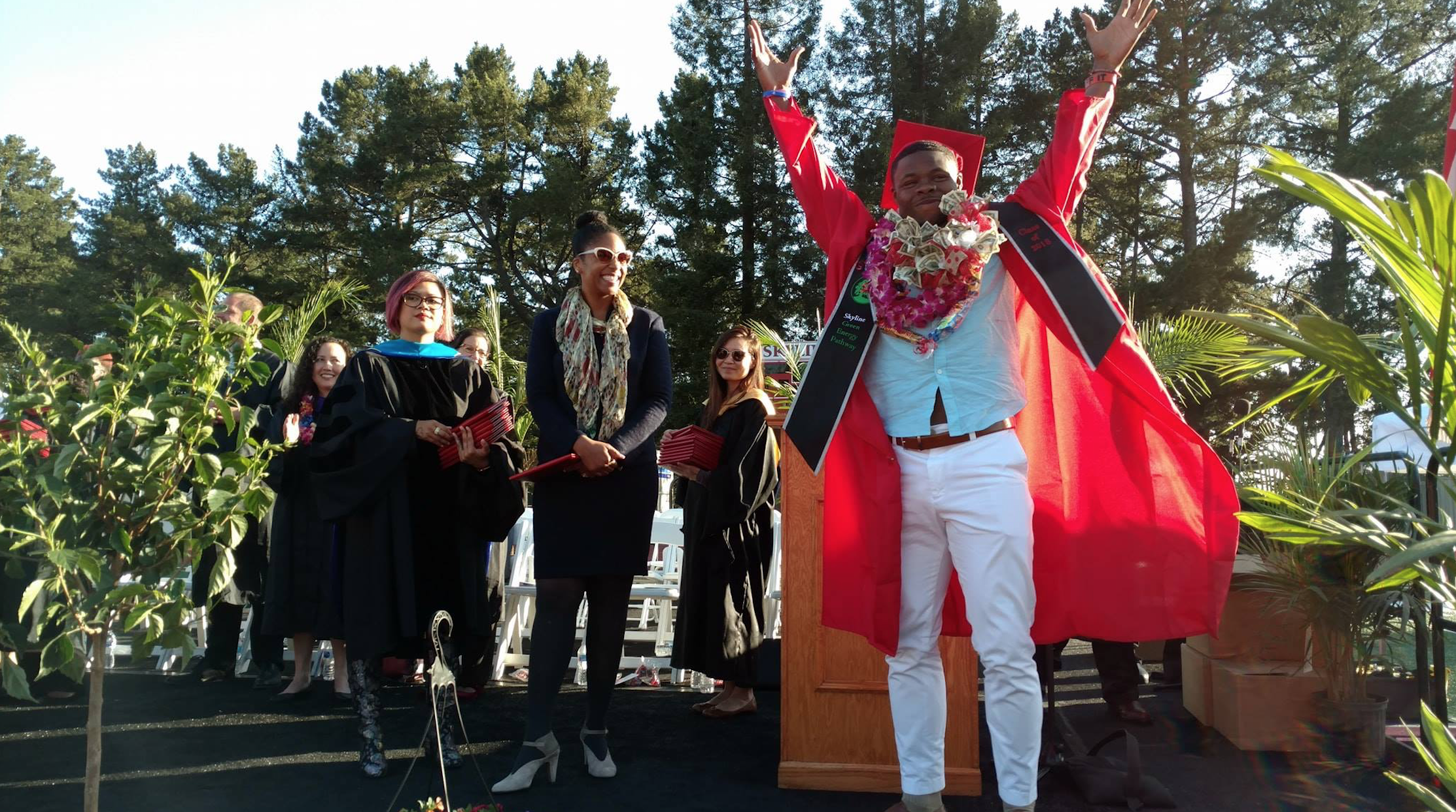 The district’s new policies and procedures, she said, should include standards for how courses are graded. Previously, she said teachers and administrators didn’t have adequate training, so were able to claim they didn’t know they weren’t following best practices and protocols.

“Oftentimes, they would just say, ‘A teacher quit. I had to put someone in there,’” Loomis said. “We’re really trying to get away from, ‘I didn’t know.’”

She plans to create on-demand video trainings that teachers can watch anytime before they use the Apex system. 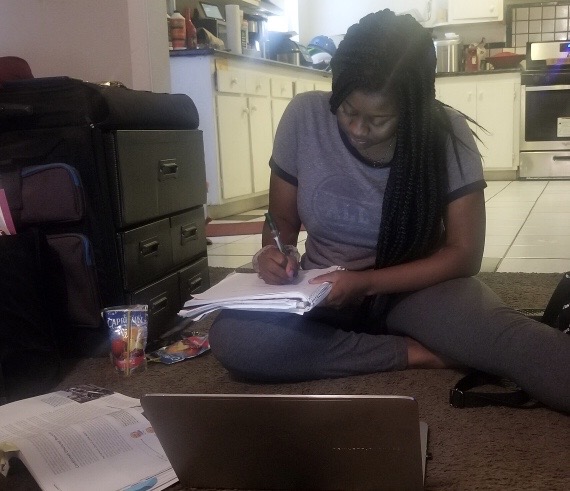 Sasaki said the district is working to improve its practices, although the school board relaxed its graduation requirements for 2020 due to disruptions of the school year because of the coronavirus. That left students and teachers scrambling to finish up courses through distance learning.

Because some students did not have access to computers or the internet at home, the district gave high school students “credit” or “no credit” instead of grades and the school board agreed to waive the 2.0 GPA requirement for graduation during the pandemic.

In addition, the district allowed students who needed to make up courses to take four classes instead of two during the four-week summer school period that ended July 2.