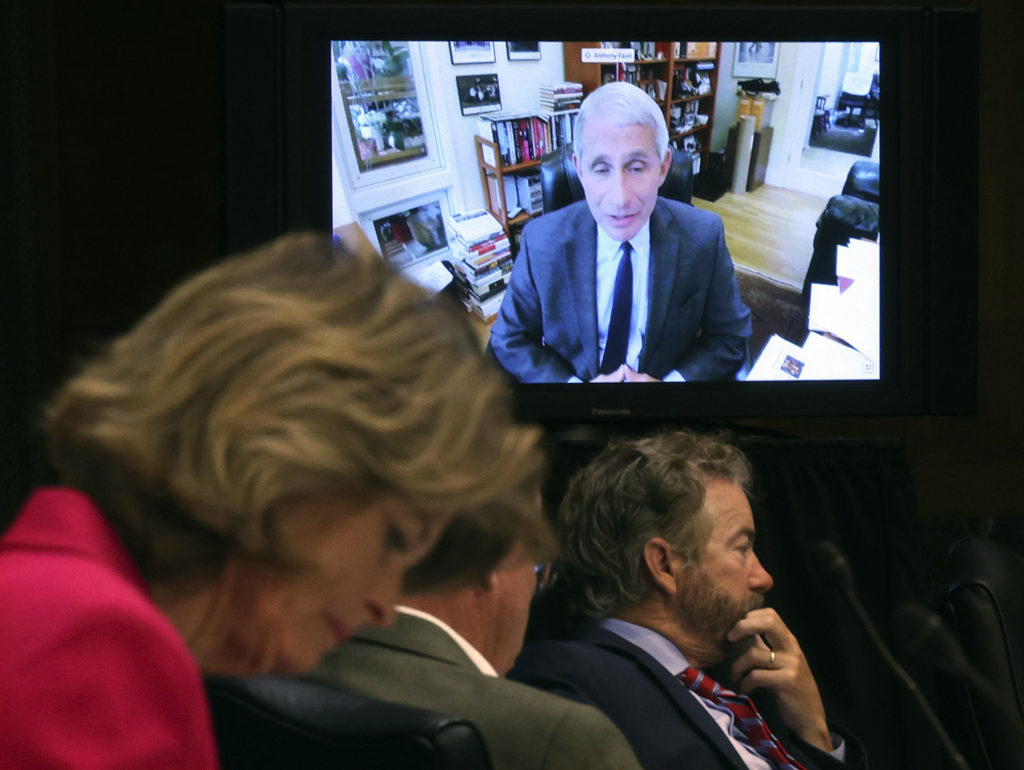 Testimony in Washington came shortly before CSU announced plans to go essentially all virtual in the fall. 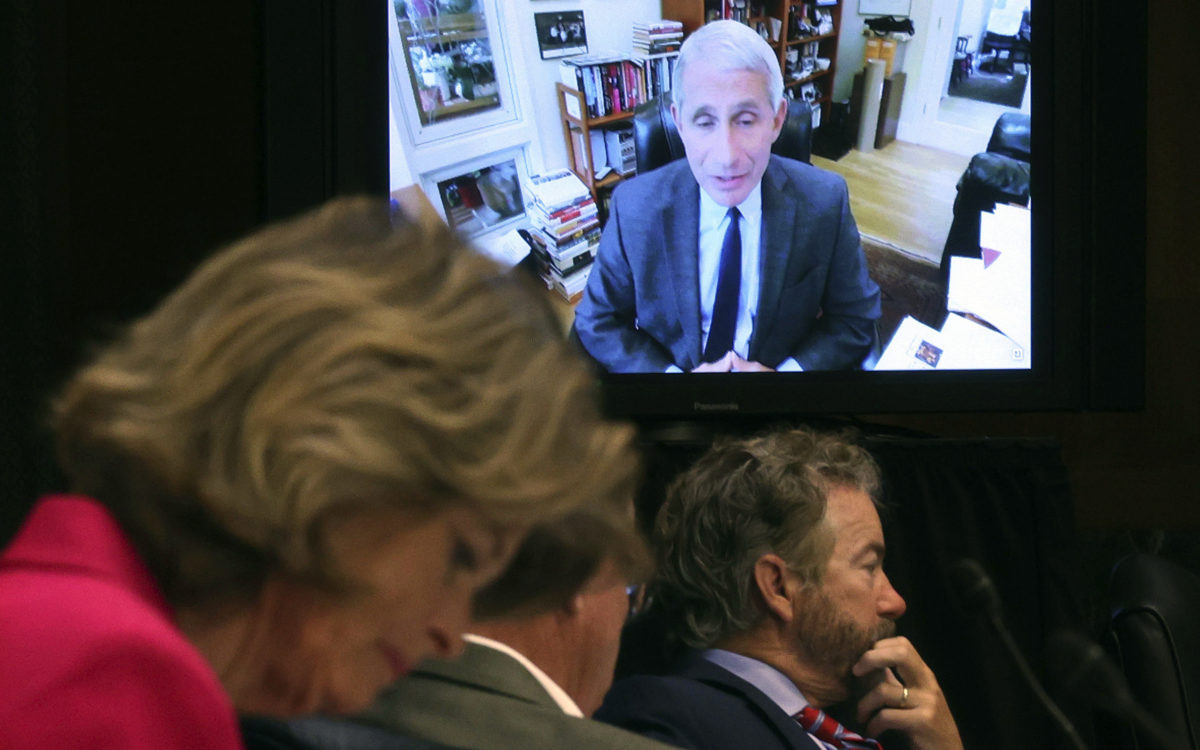 Addressing an issue that is on the minds of tens of millions of students, parents and educators at all levels of the nation’s education system, the federal government’s top health officials said opening of schools and colleges in the fall is possible, based on the availability of widespread testing, implementing sound hygiene and social distancing practices, and taking into account local conditions.

They testified shortly before the 23-campus California State University, the nation’s largest four year university system, announced that it would not open for in-person instruction this fall, with some exceptions such as essential lab courses and clinical classes for nursing students,

At a remarkable hearing of the Senate Health, Education Labor and Pensions Committee held with most members calling in remotely, Dr. Anthony Fauci, director of the National Institute of Allergy and Infectious Diseases, ruled out the availability of a vaccine by the fall, even with everyone working “at top speed.” He said that the most promising emerging treatment for the coronavirus is what is called a convalescent serum, which involves administering antibodies to seriously ill patients.

But he ruled that out as a strategy in regards to school openings. “We’re really not talking about necessarily treating a student who gets ill, but how the student will feel safe in going back to school,” he said. “If this were a situation where we had a vaccine, that would really be the end of that issue in a positive way.”

At the end of the hearing, he emphasized that there was “no relationship between the availability of a vaccine and treatment” and going back to school.

Fauci and other federal health officials were responding to pointed questions from Sen. Lamar Alexander, R-Tenn., the chairperson of the committee and a former U.S. Secretary of Education, about what, for example, the chancellor of the University of Tennessee or a principal of a middle school should be planning for the fall.

One key will be widespread testing, which the health leaders promised would be available by the fall. Admiral Brett Giroir, the Trump administration’s “testing czar” who is an assistant secretary for Health and Human Services, said 40-50 million tests would be available per month by then. They would “need to be deployed in a smart strategic way depending on the the dynamics in that area and in that region,” he said. The availability of tests would not nullify what Giroir said would be the “the need to change our practices in terms of sanitation, personal cleanliness, distancing and face masks.”

He pointed to a range of emerging strategies, such as experimental laboratories where as many as 10 to 20 test samples could be pooled, “so essentially one test could test 20 students.” Another experimental approach that he said “looks interesting” is to examine wastewater from an entire campus dormitory or an entire segment of campus for the virus.

Dr. Robert Redfield, the head of the Centers for Disease Control and Prevention, also underscored “the role of changes in social distancing on college campuses and in schools and not to forget the importance of what we’ve learned.” What would be needed would be “aggressive programs for wellness education, and making sure people understand when they’re symptomatic and need to seek evaluation.”

But he too said much of what will have to be implemented “will be individualized based on where these different schools and how much infection there is.”

The following are the main comments from the panel:

Dr. Anthony Fauci: The availability of a vaccine to facilitate the reentry of students into the fall term would be something that would be a bit of a bridge too far. So if the issue is that the young individuals who will be going back to school would like to have some comfort that there’s a treatment, probably the thing that would be closest to utilization would likely be passive transfer of convalescent serum. But we’re really not talking about necessarily treating a student who gets ill, but how the student will feel safe in going back to school. If this were a situation where we had a vaccine, that would really be the end of that issue in a positive way. But even at the top speed we’re going, we don’t see a vaccine playing in the ability of individuals to get back to school this term. What they really want is to know if they are safe. And that’s about the question of testing.

What I was referring to is that going back to school would be more in the realm of knowing the landscape of infection with regard to testing. It would depend on the dynamics of the outbreak in the region where the school is. I did not mean to imply at all any relationship between the availability of a vaccine and treatment and our ability to go back to school

Admiral Brett Giroir: The strategy that’s going to be employed really depends heavily on what’s the community spread at that time. If there’s almost no community spread, your strategy will be different. If there’s high community spread, it will also be different. We expect there to be 25 to 30 million point-of-care tests per month available. It’s certainly possible to test all of the students. It’s much more likely that there would be a surveillance strategy done where you may test some of the students at different times to give an assurance that there’s no circulation (of the virus). That would be done in conjunction with the CDC and the local health department. There are also strategies that still need to be validated. We know in some experimental labs as many as 10 or 20 samples can be pooled. So essentially one test could test 20 students. And finally there are some experimental approaches that look interesting. For example, wastewater from an entire dorm or an entire segment of a campus could be tested to determine whether there’s coronavirus in that.

Dr. Robert Redfield: I think it’s really important to evaluate critically the role of changes in social distancing on college campuses and in schools and not to forget the importance of what we’ve learned — clearly also developing aggressive program for wellness education, and making sure people understand when they’re symptomatic and need to seek evaluation. I think there is going to be an important role of testing in these circumstances and I think it will be individualized, based on where these different schools are, where they are, how much infection there is.