In response to pandemic, colleges across California hold virtual commencements 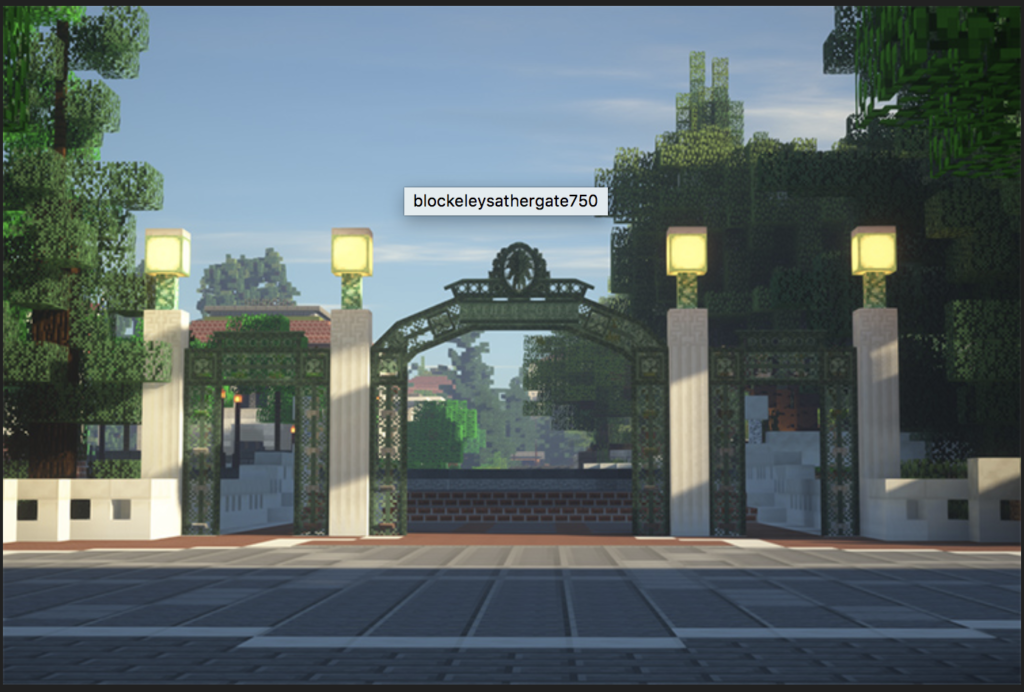 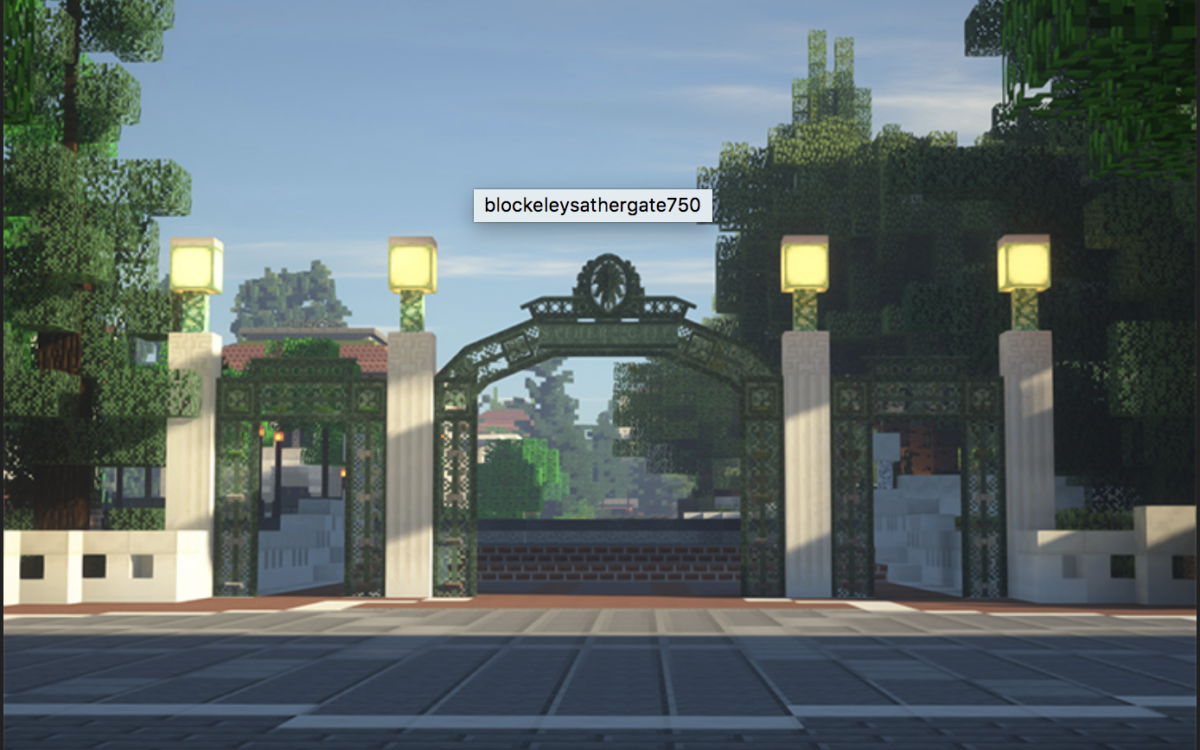 In another fallout from the coronavirus pandemic, and its devastating impact on education, college campuses around California are holding commencement ceremonies for the Class of 2020 —  for the first time online.

The Cal commencement ceremony was the most elaborate — centering on an animated video based on the Minecraft videogame created by more than a hundred UC Berkeley students.  They recreated the campus’ best known landmarks like Sather Gate and the Campanile, and named the campus Blockeley University for the occasion, after the blocks that are the basic structural units of Minecraft.  While student avatars marching into Memorial Stadium to a recording of “Pomp and Circumstance,” one avatar resembled UC Berkeley chancellor Carol Christ.

The real chancellor gave the commencement “address” — virtually of course — as an insert to the Minecraft ceremony.  Students, she said, could not have imagined three months ago that they would be participating in graduation ceremonies “perhaps in your pajamas instead of a cap and gown.”

“The pandemic and its effects have been thrust upon us all, and the only thing in our power is how we choose to respond,” she said. “We can let these weighty circumstances hold us down, or we can decide to pick ourselves back up, to adapt, to push onward. Trials such as this are opportunities to cultivate habits of mind that will serve us for all time: courage, ingenuity, resilience, patience, humility, grace, and gratitude.”

Humboldt State’s celebration was less ambitious than Cal’s, but also quite moving. It featured the college’s president Tom Jackson, Jr. who said he had attended four commencements as a student and dozens more as an educator,” each emotional and uplifting in their own way.”  None, he said, have been virtual — until now.  Hundreds of the over 800 graduates contributed short video clips, which consisted mostly of thanking parents and other significant people in their lives for getting them this far.

San Diego State offered students guidance for getting ready for their online graduation.  That included online graduation banners that they could print out and instructions on how to create a cap with cardboard, a button, and yarn (for the tassel), and other graduation paraphernalia.   But the campus says it  still intends to hold an in-person commencement ceremony, albeit considerably delayed –  in December or next May.

Several campuses held their ceremonies on Friday — notably the University of Southern California, Chico State, Shasta Community College and Woodland Community College, both in Northern California.   Woodland’s president, Artemio Pimentel, noted that the campus was celebrating its 12th commencement ceremony to honor the 344 graduates receiving an associate degree.   “I certainly hope this will be the last virtual ceremony due to a pandemic,” he said.

“Everything happens for a reason,” said student government president Katrina Toups. “Even though this is not the graduation we pictured, it should not take away all our hard work and incredible achievements we have accomplished here.”

By contrast, Shasta College, physically located near the Oregon border, celebrated its 70th commencement ceremony. But like Woodland, and every other college in California, it was also its first virtual one, as president Joe Wyse pointed out in online remarks.  “Together we can do anything, as we are proving through this crisis,” he said in paying tribute to the 1,735 recipients of degrees or vocational certificates.

“Finally made it,” said Anita DeLeon, who received an AA in art, in a video clip on the college’s website, “although I’m in my backyard with my chickens.”

At least one campus came up with a pandemic-proof way to celebrate without going virtual.  Last Friday Cal State San Marcos, north of San Diego, held  a “drive through” celebration, in which students donned their caps and gowns, and along with guests drove through a designated route on the campus as faculty and staff cheered them on. Students got handed a provisional diploma on a tray as they drove by to avoid any physical contact.  Some 700 students participated in the “Graduates on Parade” event — which was free of any commencement address or other speeches, probably to the relief of many students.

But going fully virtual appears to be the more popular approach as the commencement season peaks. Numerous other virtual celebrations will be held later this week, such as Laney College’s in Oakland on Thursday, and others during the weeks to come.  UCLA’s ceremony will be on June 12, while Cal State Fullerton will hold its celebration in June 13, and San Francisco State on June 18.