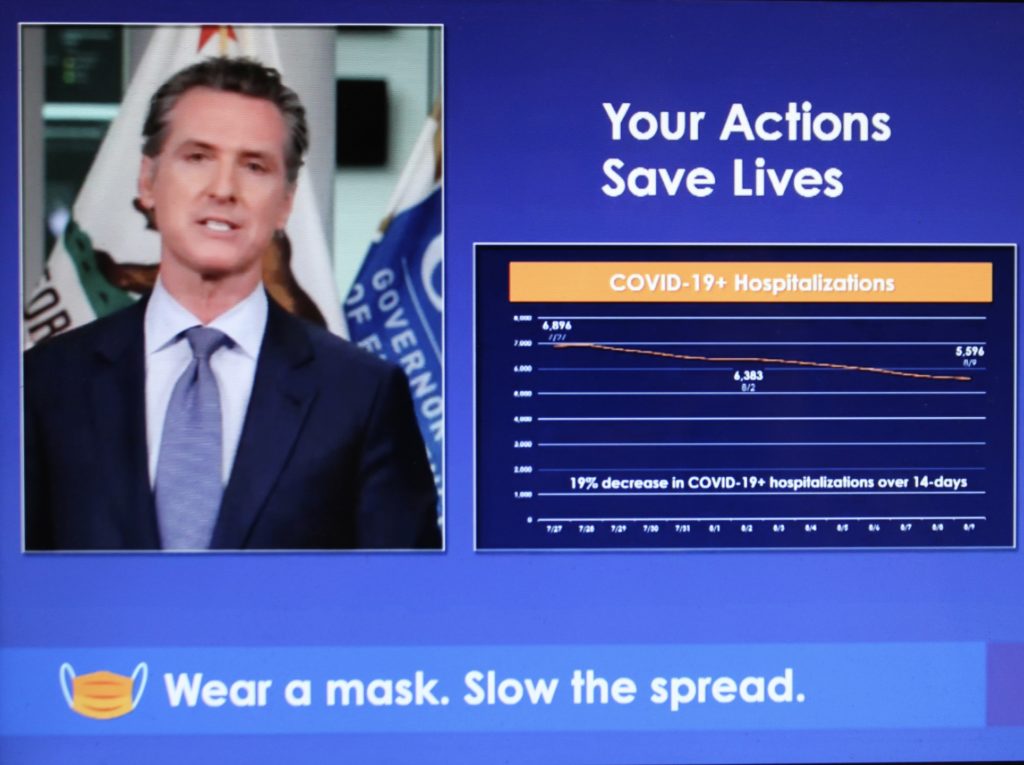 Backlogged data is being processed at county level and is expected to be released within three days. 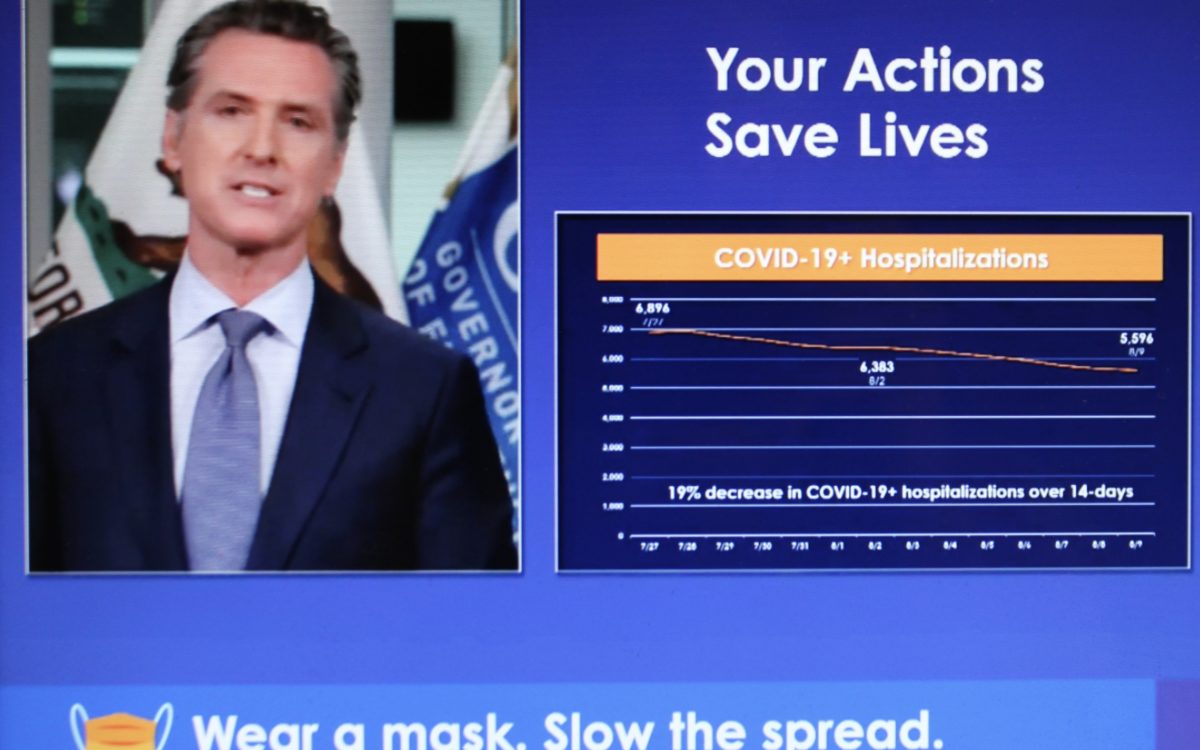 The state of California has processed a backlog of nearly 300,000 lab records related to Covid-19 and other cases, which will enable it to update its county monitoring list this week, Gov. Gavin Newsom announced Monday.

The data problems had resulted in an undercounting of the rate of Covid-19 infection and has led to the freezing on July 31 of a monitoring list that the state uses to tell localities whether they were ready to open schools or businesses. Without an updated list, districts have been unable to seek waivers in order to offer in-person instruction for elementary school students.

Officials blamed human error and inadequate technology and an expired certificate for a third-party organization that processes results for one of the largest labs in the state.

Newsom said the newly processed data has been sent to counties, where he expects that within 72 hours they will be counted on the dates they were collected, with demographic data added. This retroactive data will be used to update county dashboards over the last 14 days and determine if any should have been added to or removed from the state’s monitoring list, which tracks several metrics related to Covid-19.

In addition to data on Covid-19 infection, the state decides which counties are on the list based on the following additional criteria: numbers of tests administered, positive test rate for coronavirus per 100,000 residents, number of patients hospitalized and the availability of intensive care unit beds and ventilators.

Based on the guidance issued by the state, no public or private school in a county on the monitoring list can open for in-person instruction unless it has received an elementary school waiver for students in grades K-6 or until the county has been removed from the list for 14 consecutive days.

During the freeze, county public health departments have been unable to decide on applications for elementary school waivers because they could not be sure how many cases were occurring in their jurisdictions.

Based on the waiver guidance, the California Department of Public Health recommends that schools in areas where the 14-day case rate is more than 200 cases per 100,000 residents, “should not be considered for a waiver to re-open in-person instruction.” However, Newsom said that variations within counties could be evaluated when making waiver decisions.

For example, in response to a question, Newsom said that in a large area such as Orange County, if case rates are higher in some parts than they are in others, that is the “kind of nuance that needs to be considered.” Dr. Mark Ghaly, secretary for Health and Human Services, said the waiver process allows school districts and county public health officials to address these issues and to make decisions “as to whether that district is ready to move forward.”

He said county health officials are “looking broadly at their entire county.” As the backlog gets processed, Ghaly said he hopes more counties will have the opportunity to consider waivers. 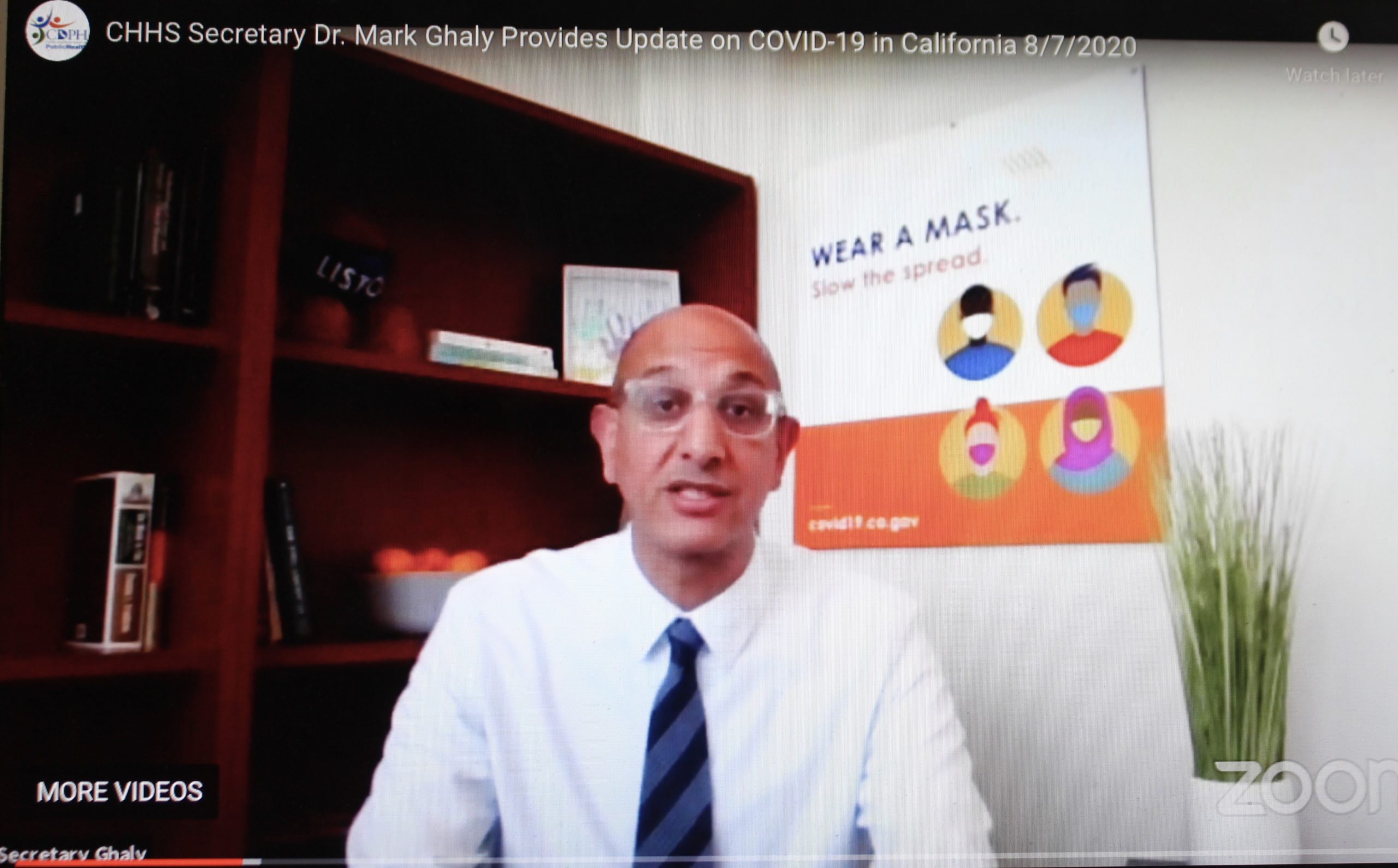 Reporters focused questions on the data problems and why they resulted in the resignation of Dr. Sonia Angell, director of the Department of Public Health. Although Newsom declined to say why Angell resigned, he said it was an appropriate decision and noted that Ghaly announced Friday that a delay in communications about the problems would be investigated and people would be held accountable.

Newsom said he has accepted Angell’s resignation and looks forward to working with a new team that has resolved not to repeat past mistakes.

Newsom said he did not find out about the problems until last Monday afternoon, after he announced during his noon press conference that Covid-19 cases were trending downward. However, the Los Angeles Times reported that some local officials throughout California received communications from the state Department of Public Health the previous week about a problem with the CalREDIE data-tracking system.

While the infection data was a problem, Newsom said the state’s other data indicators on hospitalizations, intensive care units and ventilators are trending positively. Although the state has seen a recent spike in deaths, he said that is a “lagging indicator,” which he expects to trend downward based on recent decreases in Covid-19 hospitalizations and ICU admissions.