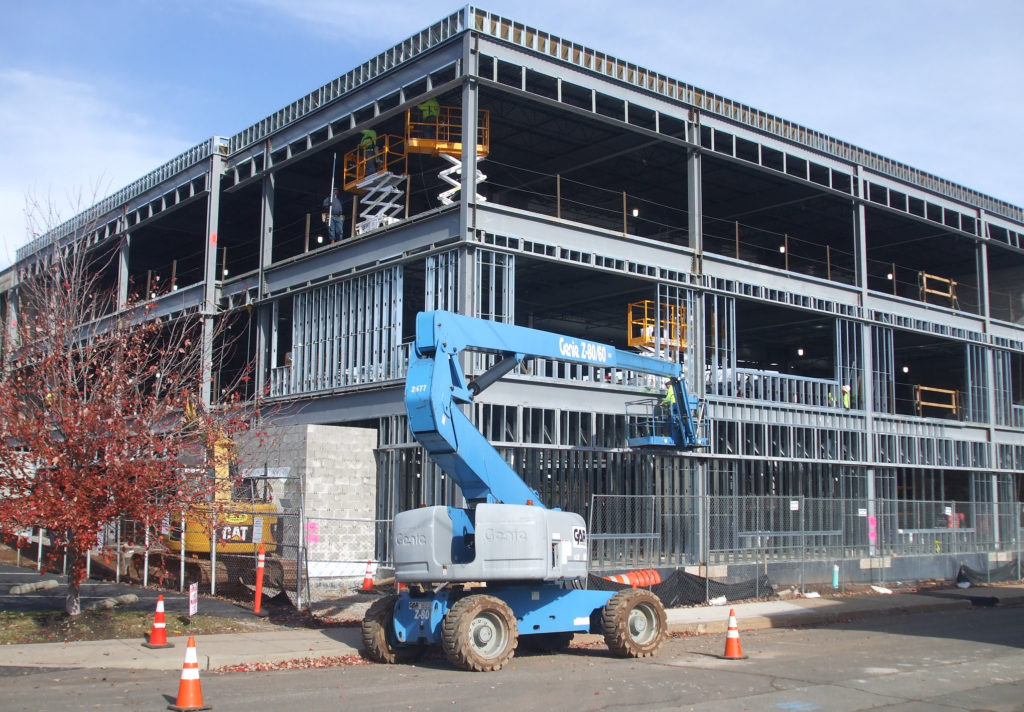 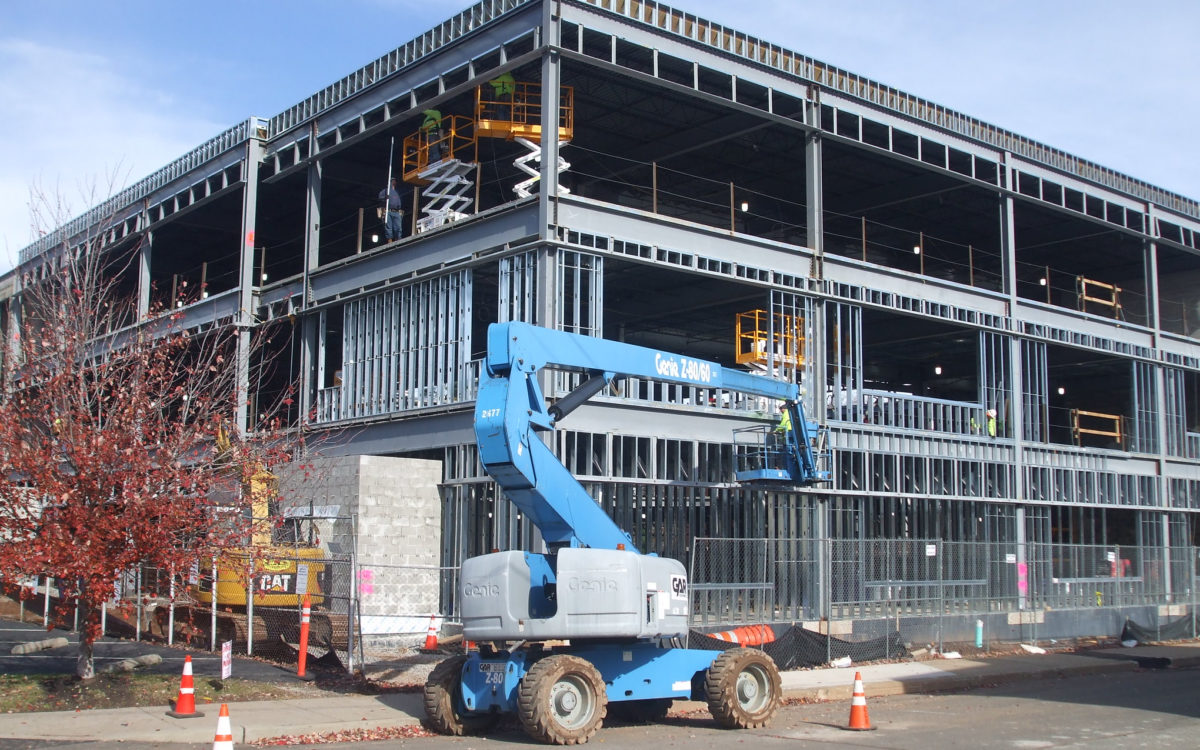 Enrollment growth alone doesn’t warrant creating a new California State University campus, according to a new study ordered by the state legislature. The CSU Board of Trustees discussed the study at their meeting Tuesday.

The study examined where and how much it would cost to build a 24th CSU campus for about 7,800 more students. The locations for a multi-billion-dollar campus included Stockton in the San Joaquin Valley; Concord, east of Oakland; Chula Vista, south of San Diego; Palm Desert and San Mateo County.

“Projected 2035 enrollment demand alone does not justify the development of a new 7,000 full-time equivalent CSU campus at any of the five evaluated locations,” according to the report, which projects a system-wide increase of approximately 43,800 full-time students over the next 15 years. These enrollment increases can instead be accommodated across the whole system by students attending existing campuses, according to the report prepared by HOK architectural and planning firm.

Building a new traditional, satellite or branch campus would also be expensive for a system facing significant state budget cuts. The report estimates building and maintenance costs to range from $2 billion to $3 billion for an off-campus center or new campus. The operating cost would range from $15,500 per full-time student to $17,000 per student, depending on the type of campus chosen. A new campus could take nine years to develop, or about six years for a branch campus.

CSU Chancellor Tim White warned that opening a new campus could create tension within the system.

“It requires resources, and we can’t take them away from something that needs them to starve something else,” he said.

The Legislature put $4 million into the study last year to research the possibility of adding new campuses to CSU. But a lot has changed in the last few months, as all the CSU campuses have moved most classes online this fall amid the coronavirus pandemic. However, the study doesn’t analyze the impact the Covid-19 pandemic could and will have on enrollment and academic programming.

Board Chair Lillian Kimbell said the trustees should be thinking about how online learning may become a more permanent academic delivery model in the future.

“This catastrophic pandemic has and will probably upend the historic trends this was based on,” Kimbell said. “We may someday go back to classrooms, but this experiment we’re forced to conduct seems like it may upend our projections about the capital we’re going to need.”

Gov. Gavin Newsom initially wanted the study to focus on the Stockton area, but the Legislature approved a broader examination. Stockton has a satellite center of CSU Stanislaus. The newest campus, CSU Channel Islands, located north of Los Angeles, opened nearly two decades ago and was created out of a CSU Northridge satellite. Another campus in San Marcos was created from a satellite of San Diego State.