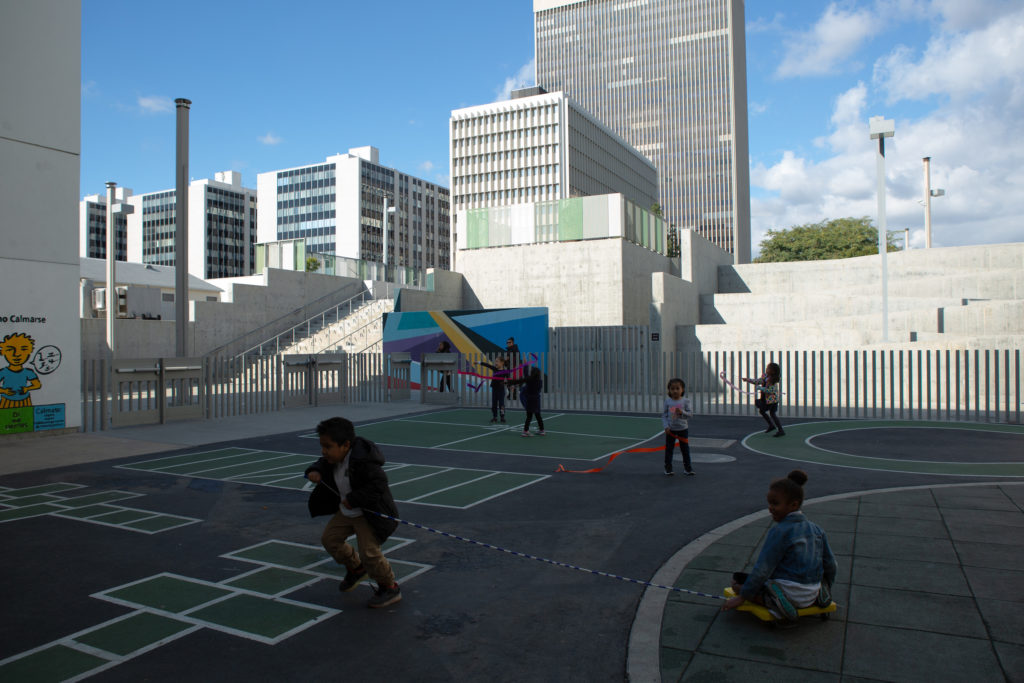 They narrowly support raising taxes on commercial properties for schools 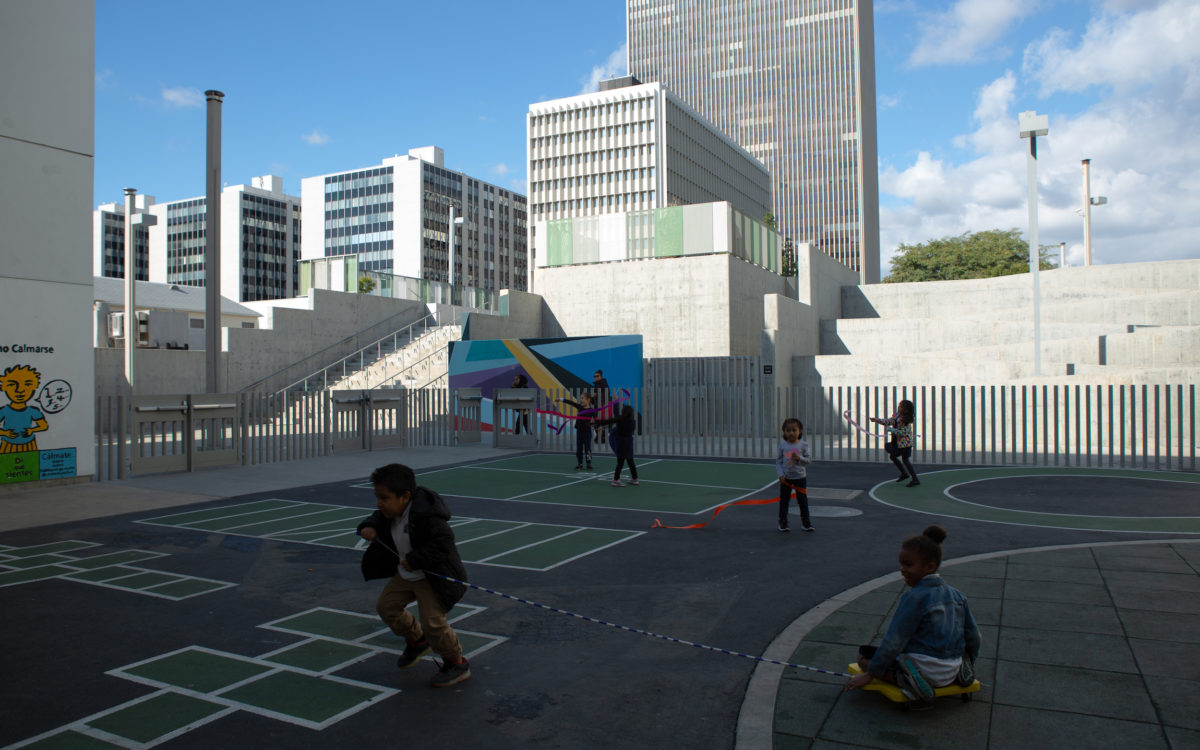 Sensing the timing was right amid a wave of activism over racial injustice, three-quarters of state legislators voted this spring to ask voters in November to repeal the state’s 24-year-old ban on considering race, gender or ethnicity in admission and hiring decisions at California’s colleges, universities and other public entities.

Also in PPIC’s survey of Californians

Go here for the survey’s details.

But according to a poll released Wednesday night, fewer than a third of likely voters say they favor that idea.

A survey by the Public Policy Institute of California of 1,168 likely voters found that 31% of voters said they would vote for Proposition 16, as the repeal will appear on the Nov. 3 ballot, while 47% said they oppose the measure and 22% have not decided.

“I’m surprised by the lack of support, particularly among Democrats and other groups you’d expect,” said Mark Baldassare, president and CEO of PPIC, a nonpartisan research and survey organization. “Our recent surveys have shown there is a great concern in California about the state of race relations and a desire to do something about it, but supporters at this point have not connected the dots with voters.” 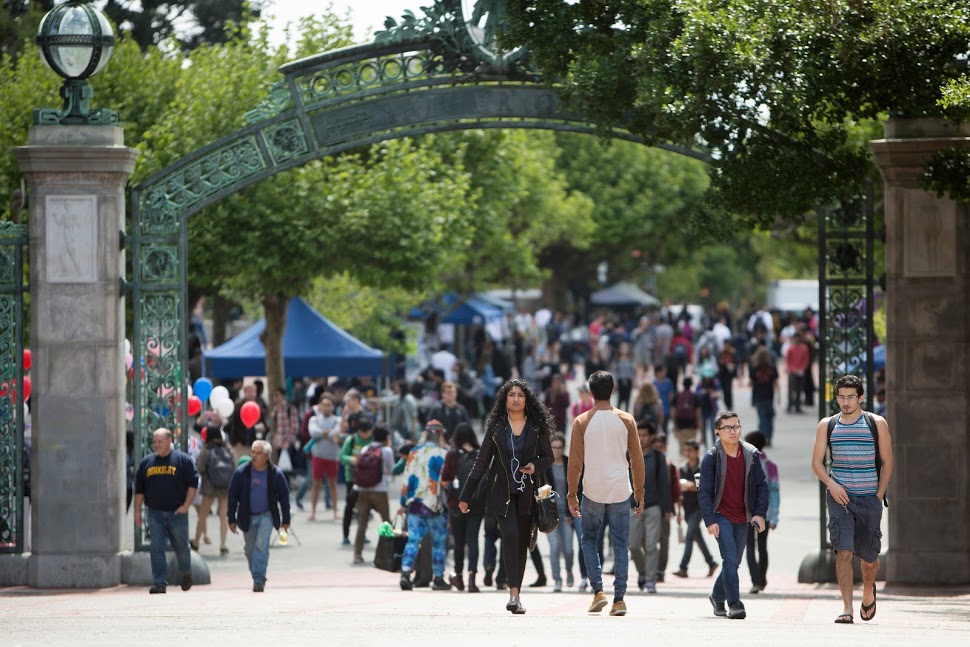 Prop. 16 is one of two measures directly affecting education on the ballot. The other, Proposition 15, would change the rules for assessing commercial properties, raising billions of additional dollars for K-12 schools and community colleges annually, along with revenue for county and local governments. It continues to have a bare majority support: 51% of likely voters said they’d vote yes, 40% oppose it and 9% are undecided. That’s down slightly from the PPIC survey in April, when 53% backed it.

The initiative, placed on the ballot by Schools and Communities First, a coalition of community groups and public employee unions, would create the first change in Proposition 13, the 1978 initiative that restricts increases in property taxes. And that prospect has stirred opposition from real estate interests, business organizations and anti-tax groups, like the Howard Jarvis Taxpayers Association, which claims the initiative would be a foot in the door to undo Prop. 13’s protections for homeowners.

Supporters dismiss this as a scare tactic. Prop. 15’s “split-roll tax” would exempt all residential properties and most small commercial properties. Requiring larger commercial and industrial properties to be reassessed at market value at least every three years would, by independent estimates, raise between $6.5 billion and $12 billion in revenue. Schools and community colleges would receive 40% of that money. Because of the time it would take to do the reassessments, revenue would be phased in over several years, starting in 2022-23.

Democrats strongly back Prop. 15, while Republicans mostly oppose it, according to the survey, and more voters back than oppose it in every region in the state except for San Diego and Orange counties. Younger voters — those under 45 — and renters are more likely to support it.

Both sides have vowed an all-out campaign in the final weeks before the election. Opponents, including the California Business Roundtable, had vowed to raise as much as $50 million. But as of Aug. 24, the last state filing deadline, the supporters — led by the California Teachers Association, the Service Employees International Union and Chan Zuckerberg Advocacy — have donated $30 million, compared with $11 million by the opponents. Chan Zuckerberg was founded by Facebook founder Mark Zuckerberg and his wife Priscilla Chan.

A lot of opposition, little time for Prop. 16

Prop. 16 would undo Proposition 209, the constitutional amendment passed in 1996 with 55% of the vote. Prop. 209 prohibits preferential treatment on the basis of race, sex, color, ethnicity or national origin in public employment, public education and public contracting.

Democratic legislators favoring its repeal said that Prop. 209 had tied the hands of universities seeking to enroll a more diverse student body. Sen. Holly Mitchell, D-Los Angeles, a sponsor of the legislation putting Prop. 16 on the ballot, said passage would lead to “a more diverse atmosphere that enhances learning and encourages mutual understanding.”

The University of California trustees and the board of governors of the state’s community colleges have endorsed the repeal. “California is one of just eight states that do not allow race or gender to be considered in decisions on hiring or accepting students into the state’s public colleges and universities,” said Board of Governors President Tom Epstein after the vote in July. “Proposition 16 and our regulatory action enshrining diversity, equity and inclusion principles will help our system correct historical injustices.”

The CSU Board of Trustees will consider a resolution supporting Prop. 16 at its meeting next week.

After voting against placing measure on the ballot, Sen. Ling Ling Chang, R-Diamond Bar, said passage of Prop. 16 itself would be discriminatory. “I have experienced racial discrimination, so I know what that’s like,” she said in a statement. “But the answer to racial discrimination is not more discrimination, which is what this bill proposes. The answer is to strengthen our institutions by improving our education system so all students have access to a quality education, and give opportunities to those who are economically disadvantaged.”

The PPIC survey found that Prop. 16 was behind in every region in the state, although it was nearly even in the Bay Area, 40% for, 41% against and 19% undecided. Twice as many white voters oppose as favor the measure, and Latinos were evenly divided at 41% for and against, with 18% undecided. The survey did not break out responses for Black and Asian American voters because of the small numbers surveyed.

Baldassare said it would take a “concerted effort” by the yes side to pass the measure. He said when in doubt, voters tend to vote no, and it’s unclear whether voters, many of whom may not remember Prop. 209, are confused, opposed or uncertain what Prop. 16 would do. And it’s rare for voters to undo what others before them have passed, he said.

At this point, there is no organized campaign for or against Prop. 16, and little time. With voters worried whether the post office will deliver their votes on time, people will likely put them in the mail sooner than in past years. The next few weeks will be critical for all campaigns to get their messages out, he said.