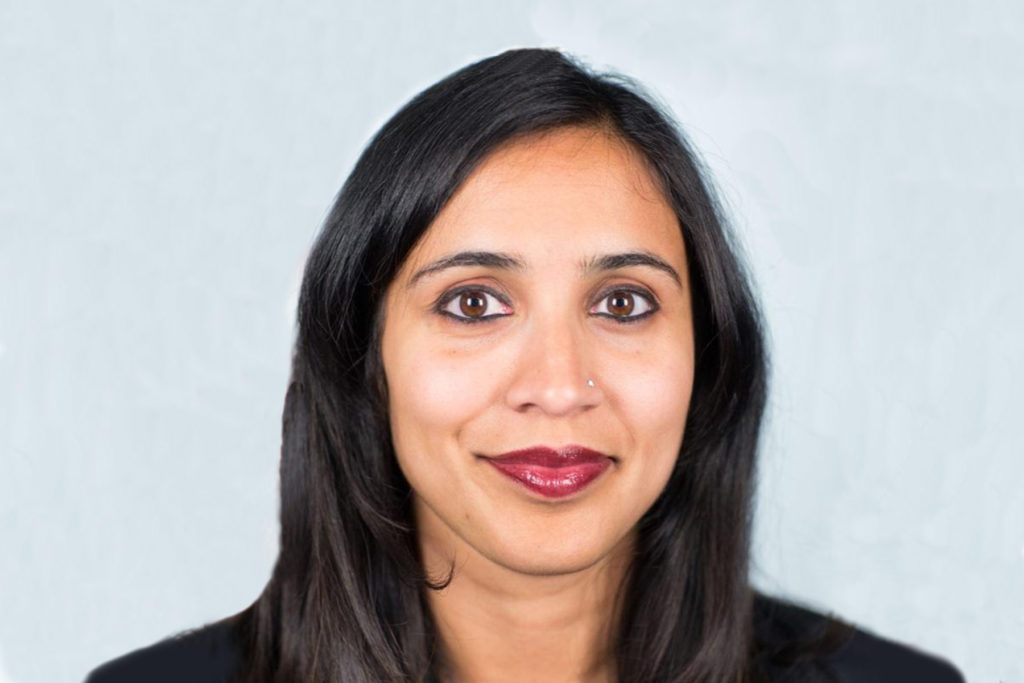 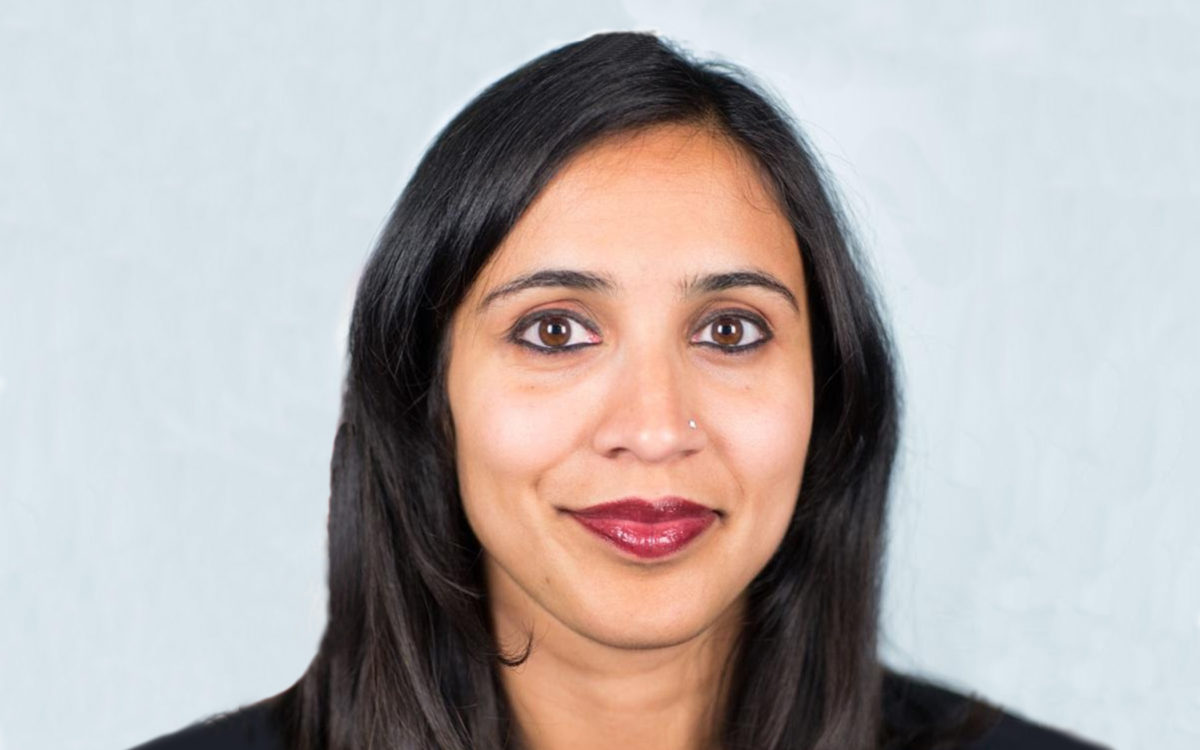 Menon, who has served as the interim president since February, accepted a three-year contract with a $285,000 a year base salary. The salary agreement is the same as the one Menon accepted in February. However, she can earn up to $10,000 as a bonus depending on her annual performance evaluation.

“I am truly humbled and honored to lead this next stage of the college,” Menon said.

Board President Tom Epstein said the trustees conducted a national search and interviewed a strong group of candidates, but ultimately chose Menon to lead Calbright.

“She’s done an outstanding job as interim since February, and we expect that to accelerate,” he said. “We’re thrilled to have her permanently onboard and look forward to great progress.”

The decision to hire Menon arrives just as the online college has been revitalized. Calbright nearly faced elimination by the state legislature in May, but survived in the 2020-21 budget, albeit with less funding.

Calbright was seen as a bold initiative championed by former Gov. Jerry Brown to serve adult and underemployed populations of students working part-time or stuck in positions that don’t pay a living wage. Supporters said it would ultimately provide online skills for thousands of the state’s 8 million adults between the ages of 25 and 34, who were considered “stranded” because they were stuck in lower-paying, low-skilled jobs.

But the college ran into controversy in its first year. Calbright opened to students in October but lost former president Heather Hiles when she abruptly resigned in January.

Menon, who most recently served as a consultant through her firm, Enhancing Excellence in Higher Education (or Ex3, LLC), where she provided strategic consulting services in higher education and other areas, was hired by the board in February to lead the college in the interim.

Since 2017, she has served as a special adviser to California Community Colleges Chancellor Eloy Ortiz Oakley to work on financial aid policies and federal advocacy.

She has also served as a special assistant to President Obama for higher education policy. While at the White House, she helped develop Obama’s free community college proposal known as America’s College Promise and other initiatives.

Calbright offers three certificate programs in information technology, medical coding and cybersecurity, which are designed for students to work at their own pace and complete them in under a year. The college targets working adults who seek better-paying jobs.