Teachers struggle to meet housing costs: how EdSource did the story 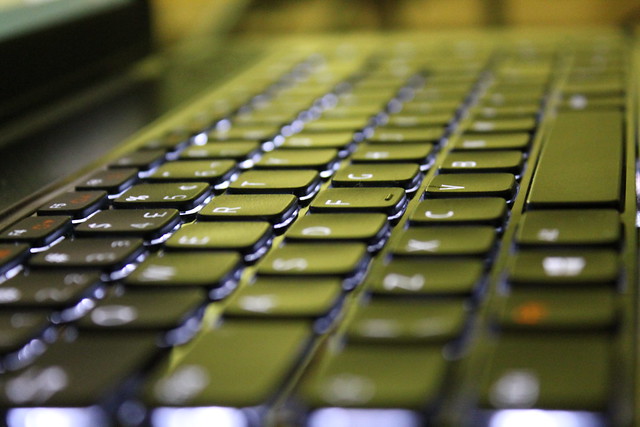 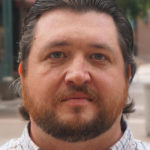 Districts detail teacher salary data on the J-90 forms filed with the California Department of Education.

This data offers the most comprehensive and standardized resource to analyze how much teachers earn. One limitation is that districts are not required to file the salary information. The information was filed for the 2017-18 school year by 680 of the state’s nearly 1,100 districts. The districts that filed the information enroll nearly 85 percent of all students in the state.

The salary data was correlated with fair market rent data from the U.S. Department of Housing and Urban Development.  The analysis was based on rents from the 2018 fiscal year to match the 2017-18 J-90 data, which was the most current available.

Fair Market Rent is calculated by the U.S. Department of Housing and Urban Development (HUD) as an estimate of rent for a modest one-, two-, three-, or four-bedroom rental apartment or home. It typically represents the 40th percentile of gross rents for standard rental units and includes the costs of shelter and utilities. The figures are used to determine payment standards for HUD housing programs.

Fair market rent data has limitations that affect the analysis. The amounts reflect the rents for modest apartments. The market can certainly include higher priced rentals. That means that the HUD rental data is a conservative estimate of cost.

EdSource’s analysis was based on a teacher’s salary as  the only household income source available.

For example, the Oakland-Fremont Federal Metro Fair Market Rent Area covers all of Alameda and Contra Costa counties, stretching from Oakland in the west past Antioch in the east and south to Livermore and Fremont. The Los Angeles-Long Beach-Glendale Metro Fair Market Rent Area includes the entirety of those cities, an area with a population over 10 million. In this analysis, the assumption is that teachers in search of affordable housing would commute long distances from the outskirts of a metropolitan region.