Gov. Newsom wants universal preschool for low-income children in California to be phased in over three years 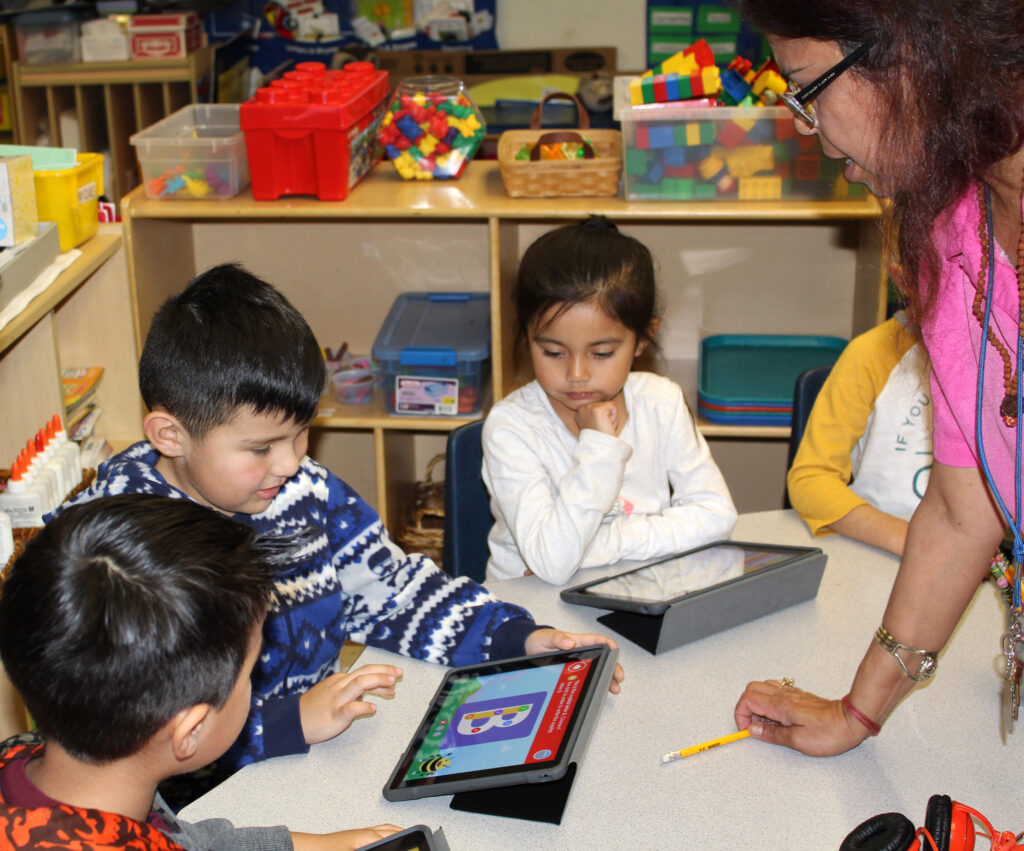 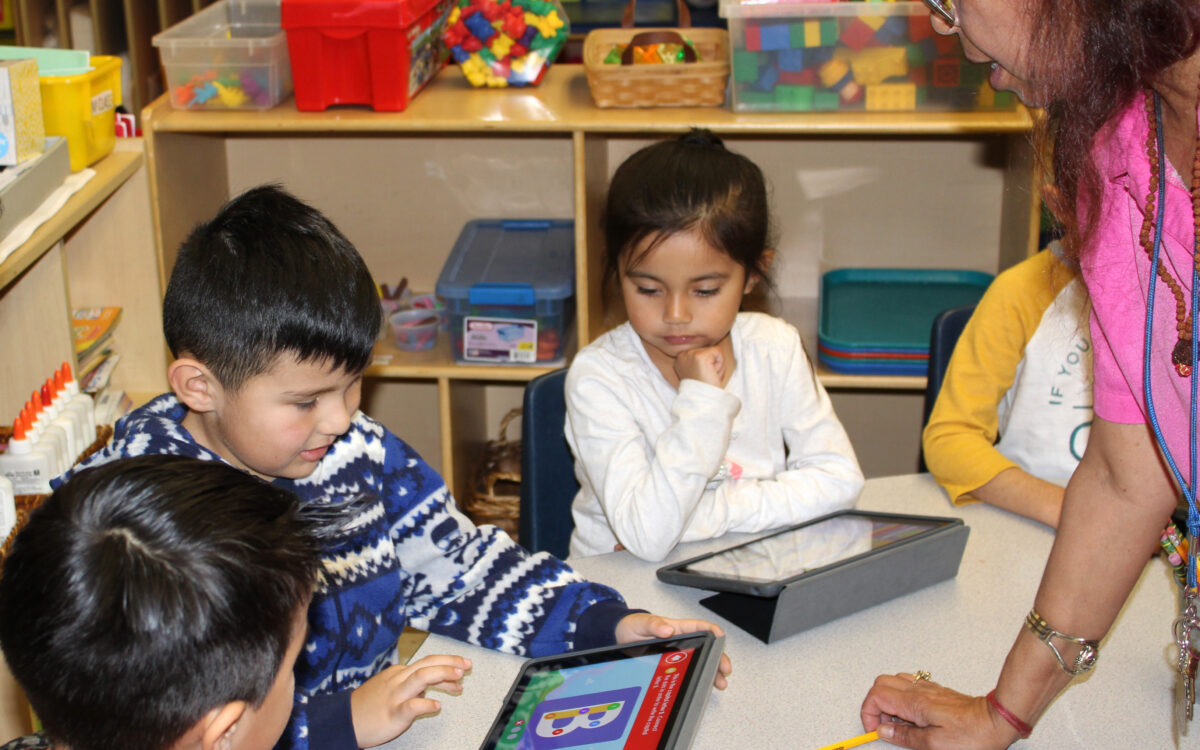 Within days of being sworn in as California’s chief executive, Governor Gavin Newsom is expected to put forward a three-year plan to achieve universal preschool in California for all low-income 4-year-olds, in an attempt to implement a campaign promise pledging a major expansion of early education programs.

What’s more, the ambitious plan will call for full-day preschool, according to a document provided by a source close to the Newsom transition team. In 2014, the Legislature declared that “it is the intent of the state to provide all low-income 4-year-old children from working families with full-day, full-year early education and care.” Each year since then, it has provided funds for additional subsidized full day preschool slots, but most slots are still part-day ones.

According to the Newsom transition team document outlining the plan, the push for universal preschool would be part of “the largest, most comprehensive investment in early learning and child development in California history.” Expanding a range of early education programs would be the central pillar of Newsom’s “California for All” budget for the coming fiscal year, which he is required to submit to the Legislature by Jan. 10.

The document outlines $1.8 billion in spending for a range of early education programs. But it does not specify how the universal preschool program would be funded. Newsom’s preschool plan would be introduced over a three-year period, to ensure that the system can plan for the increase in capacity and facilities that will be needed.

It also calls for investing in long-term planning to address what it calls “workforce and capacity barriers” as well as to “identify funding” to pay for universal preschool, which is generally viewed to mean subsidized slots for low-income 4-year-olds.

Perhaps significantly, the transition team document does not use the term “universal preschool” but rather calls for “universal pre-kindergarten.” This suggests that the plan would encompass transitional kindergarten, the extra kindergarten grade run by public school districts for children who turn 5 between Sept. 2 and Dec. 2. Children must turn 5 by the Sept. 1 cutoff to enroll in regular kindergarten.

But as of 2016-17, the last year for which figures are available, by far the largest number of slots were still for part-day preschool. Nearly 62,000 4-years-olds were in half-day programs underwritten by funds through the California State Preschool program, while just over 22,000 were in full-day programs.

According to the document, Newsom will propose this week investing $750 million in funds in next year’s budget for universal kindergarten, with an additional $500 million for child care facilities and what the transition team describes as “workforce development and capacity building among subsidized child care providers.” It also calls for up to $247 million to expand childcare facilities specifically for parents who are students at California’s colleges and universities.

Newsom has also pledged to expand services for children under 3 years old, as well as expanding prenatal services for expectant mothers. In addition to universal preschool and kindergarten, Newsom is also expected to propose spending $100 million for developmental and health screenings and another $100 million for home visiting programs.