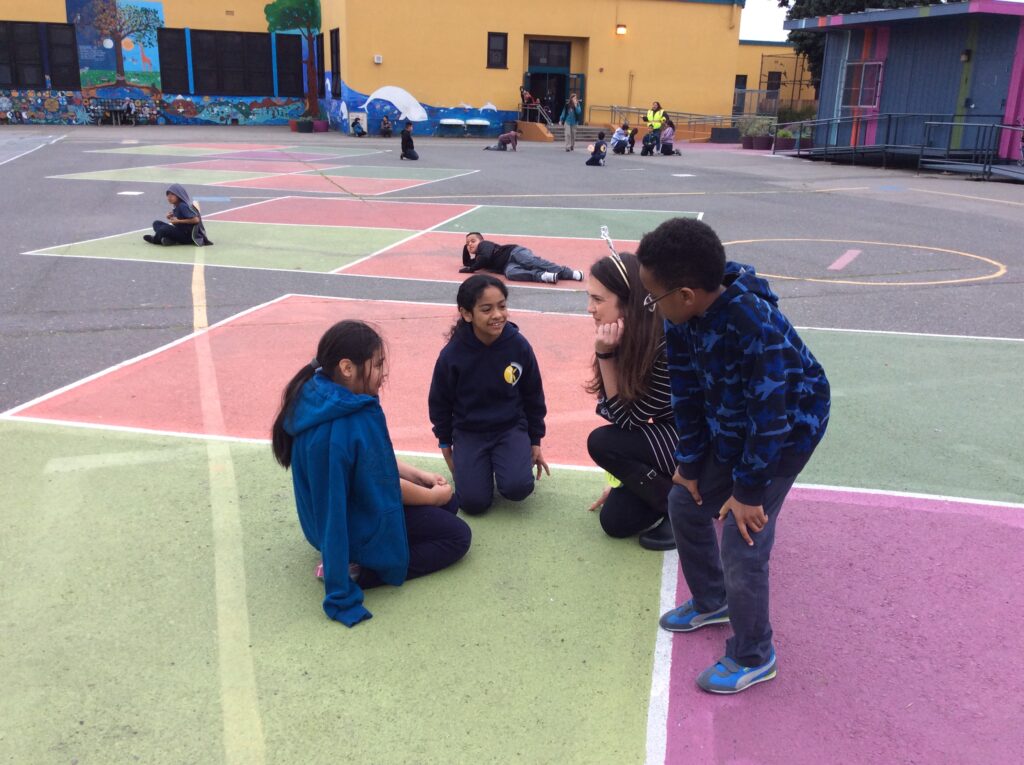 Districts will have more discretion over charter approvals; how will they use it? 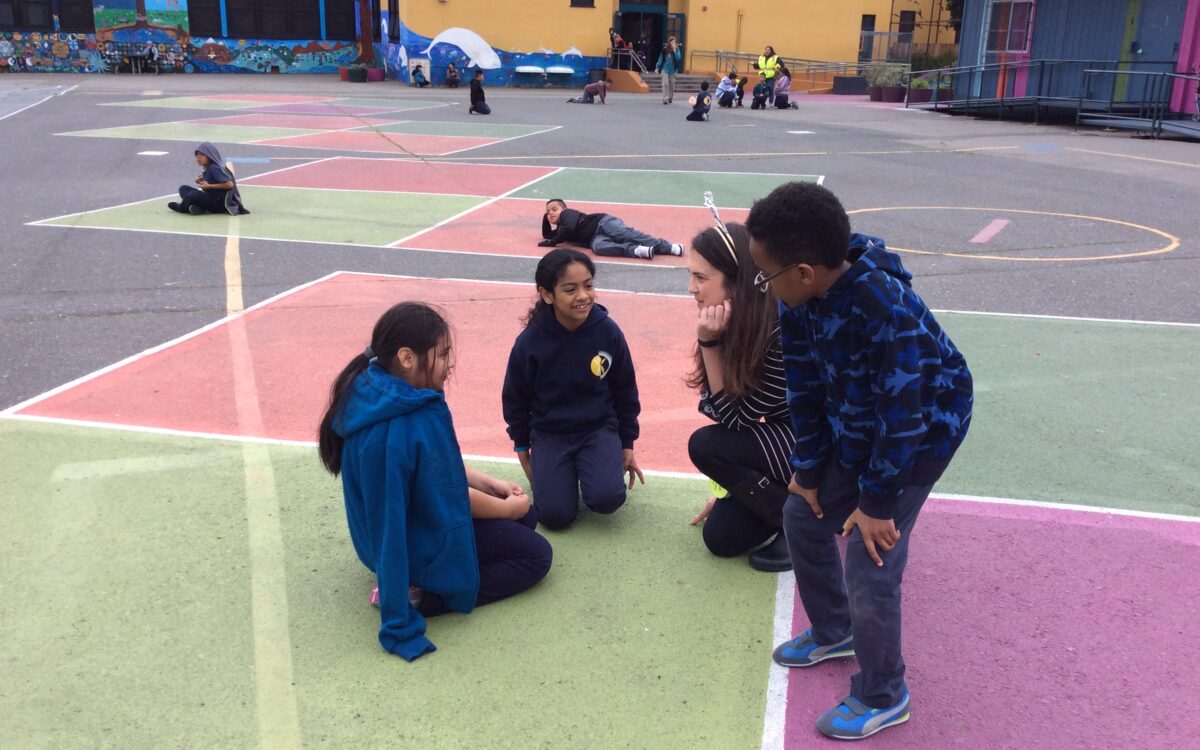 Charter schools in California will face an uncertain future under legislation that the Legislature approved on Tuesday and sent to Gov. Gavin Newsom for his expected signature. The bill introduces questions that school districts have been barred for three decades from asking.

How should a district measure a charter school’s fiscal impact? Or weigh its effect on a district’s academic programs?

What does it mean that a new charter school should be “consistent with the interests of the community”?

The answers — by school boards, county offices of education and, eventually, the courts — will determine whether adding those factors to California’s charter school law, as Newsom and legislative leaders are proposing, will be a “near-catastrophic setback” that charter school advocate Eric Premack predicts. 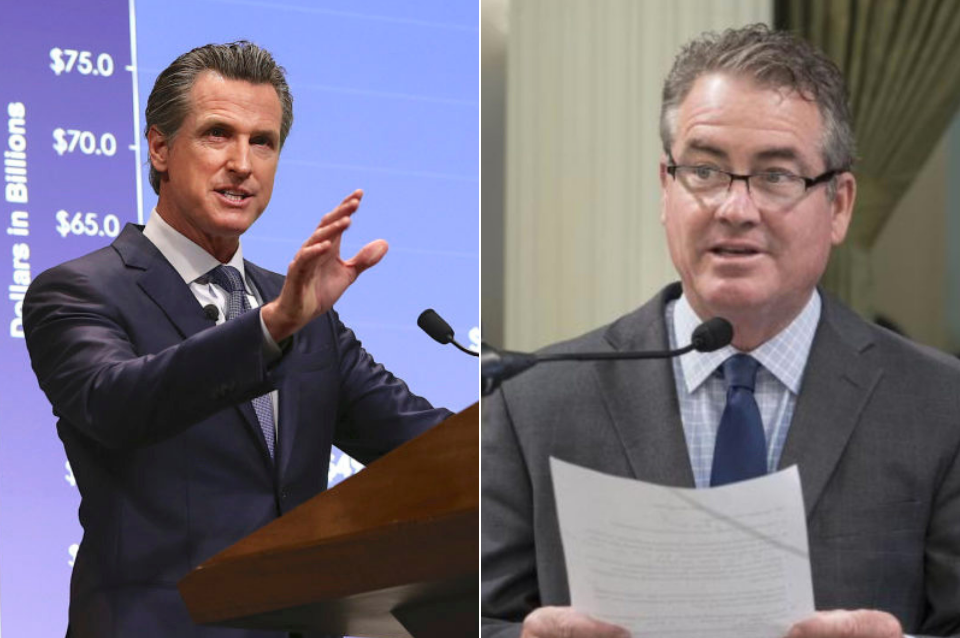 Premack runs the Charter Schools Development Center in Sacramento, which advises charter schools on navigating the charter law. He helped write the state’s 1992 charter school law and for three decades has defended it. Naturally, then, he’s pessimistic about the latest revisions to Assembly Bill 1505, which the Legislature will vote on before it adjourns Friday.

By making it easier to deny charter school applications and renewals, he said, the bill “likely will sharply curtail the growth of charter schools and will make renewals more contentious and difficult.”

Other defenders and detractors of charter schools, however, aren’t foreseeing Premack’s dark scenario. At a minimum, they say it’s too soon to say how the new law will play out.

The California Charter Schools Association, which vigorously opposed the initial bill by Assemblyman Patrick O’Donnell, D-Long Beach, is taking a neutral position now. In helping to frame a compromise, the Newsom administration retained a district’s ability to cite adverse fiscal impact to reject an application. But the compromise preserved charter schools’ right under current law to a full appeal before a county office of education — a vital protection, said Carlos Marquez, senior vice president for government affairs for the California Charter Schools Association.

His counterpart at the California School Boards Association, Carlos Machado, acknowledges there may be fewer new charter schools if, as expected, the bill becomes law. School boards will have more discretion to evaluate new charter schools and be more selective, as they should under local control, he said.

“A more detailed review for new charters will result in higher quality charters that ultimately get approved,” Machado predicted. All students will benefit from that, he said.

Big changes to approvals and renewals

AB 1505 will substantially rewrite sections of the charter school law on approvals and renewals. The latter has generated less disagreement, since the existing guidelines for charter renewals were tied to scores on tests and a system of school ratings no longer used.

The new system, tied to school ratings on the multi-colored California School Dashboard, will be based on data and designed to differentiate between high-performing and poorly performing charter schools. Charter schools will be permitted to contest findings by presenting other metrics, perhaps academic growth measures the state doesn’t use or, for high schools, students’ post-graduation performance.

Skeptics of AB 1505 are more concerned about the language permitting districts to examine the potential financial impact of a proposed charter school — whether it would duplicate an existing offering or drain resources from other district services and academic programs. These criteria will not apply to renewals, unless they are expanding or adding grades.

The California School Boards Association and teachers’ unions argue that the law has gone beyond what legislators envisioned three decades ago when, in the law’s preamble, they wrote that “the establishment of charter schools should be encouraged.” With more than 1,300 charter schools now serving 11 percent of the state’s 6 million students and bumping up against traditional schools in districts where they’re concentrated, the California Teachers Association and other critics say curbs on charter school growth are past due.

AB 1505 won’t change the essence of the charter school law. It says that school boards shall approve a charter school that satisfies several criteria, including providing evidence of financial viability and of a sound academic program. However, in reaffirming that approval must be “consistent with sound education practice,” the bill says it must also be consistent “with the interests of the community.”

It doesn’t define what that means, such as whether 300 families in a neighborhood school angered about losing enrollment to a nearby charter school can trump the 200 equally frustrated parents who signed up for it.

“The interest of the community and the academic need appear on equal footing,” Marquez said.

AB 1505 would require a school board to factor in a charter school’s financial impact under two scenarios. Those few districts that have been certified by their counties as facing financial distress — and possible state takeover — will automatically be permitted to reject a new charter.

The vast majority of districts will be able to cite financial impact as evidence that a proposed charter will be “demonstrably unlikely to serve the interests of the entire community.” Specifically, it would “substantially undermine” existing services and programs or it would duplicate a program already offered in a “reasonably” nearby school with the capacity to serve more students.

Lisa Mori, an attorney who co-chairs Charter Schools Practice Group for the law firm Fagen Friedman and Fulfrost, which generally represents districts in charter school matters, said that “substantially” imposes a burden of proof that will require that districts “be really particular in specifying what the impacts will be.”

“Just because we say it’s so” won’t be enough, she said.

Chris Funk, superintendent of the East Side Union High School District in San Jose, said he’s pleased with the language and confident he could make a persuasive case for denying another charter school in a district that has a dozen of them out of 29 schools.

Two years ago, his board members publicly cited the fiscal impact on the district when denying another charter school. They did it to make a point, knowing that it was an illegal justification.

The net impact of charter schools on his $261 million budget, after making adjustments for a smaller district enrollment, was $15 million — resulting in a loss of counselors for students in traditional high schools, he said.

Placing three charter schools on property that once housed the largest school in the district led to a loss of space for science labs, a music room and an unsolvable demand for sports fields to accommodate all of the schools’ teams, Funk wrote in a Sept. 3 letter to document the rationale for AB 1505.

“We seek some relief in the law; to consider the needs of students both in charter schools and in other public schools within our district,” he wrote.

Premack said that, unlike East Side Union, some districts have been quietly rejecting charter schools for perceived financial impact and other illegal reasons but not admitting it. The new law will give them the green light to do whatever they want, he said.

It would be different, he said, had the bill required that districts prove they had taken other steps to cut expenses before blaming charter schools for their financial problems. Or if districts had to show that a duplicative program was better performing than a proposed charter school, he said.

But Machado of the school boards association said that the bill will demand much more documentation and solid evidence to justify a denial than in the past, with transcripts of public hearings that a county office will have on appeal.

And what if county boards of education don’t give an appeal serious consideration? Premack and Marquez said they are concerned; some counties are less receptive to overturning local decisions in the current political climate.

The last resort then will be the State Board of Education, which will have the authority to overturn a denial if it finds that the county and local board “abused discretion” — that they ignored the law’s requirements in reaching a decision.

Premack doubts the state board or, ultimately, a court, will second-guess the judgment of a local board or county office as long as there appears to be a rationale for their decision.

Marquez said he’ll withhold judgment. On balance, he said, the bill “affirms that there is a place for high-quality charter schools in California; they are here to stay.”

Leave a Reply to MComp