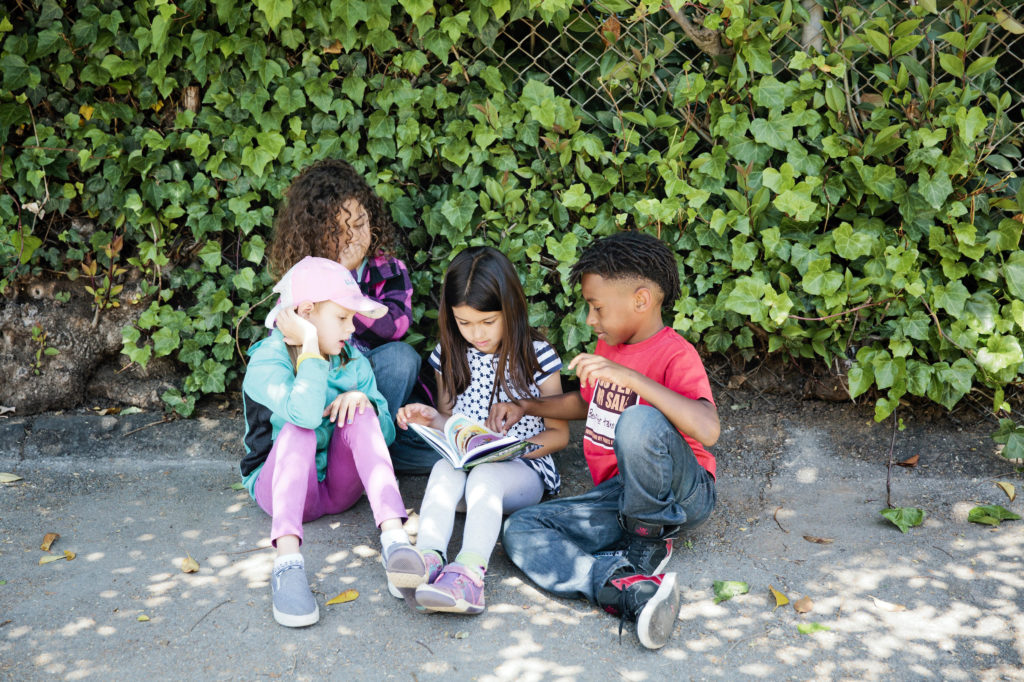 It will pursue 2022 instead to avoid dueling taxes in November. 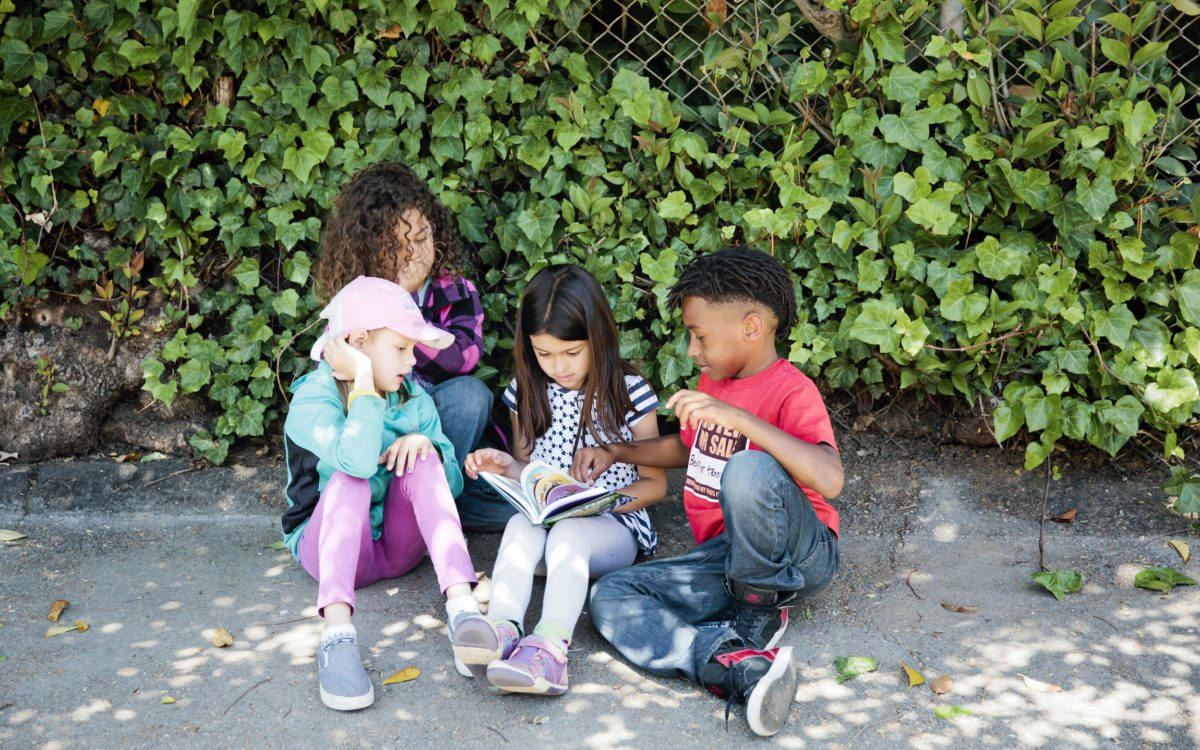 The California School Boards Association announced Wednesday that it and its partners will end their effort to put a $15 billion tax initiative benefiting K-12 and community colleges before voters next November. Stating it wanted to avoid the prospect of competing tax measures for education on the same ballot, the association indicated it would seek a tax in 2022 instead.

The decision eliminates one of the challenges facing another tax proposal that has yet to qualify for the 2020 ballot. That measure would raise an estimated $12 billion for counties, cities, schools and community colleges by raising property taxes on industrial and commercial properties. Called Schools and Communities First, it would be the first serious effort in three decades to amend the limits on property taxes imposed in 1978 by Proposition 13. About 40 percent of the revenue — nearly $5 billion — would go to education. 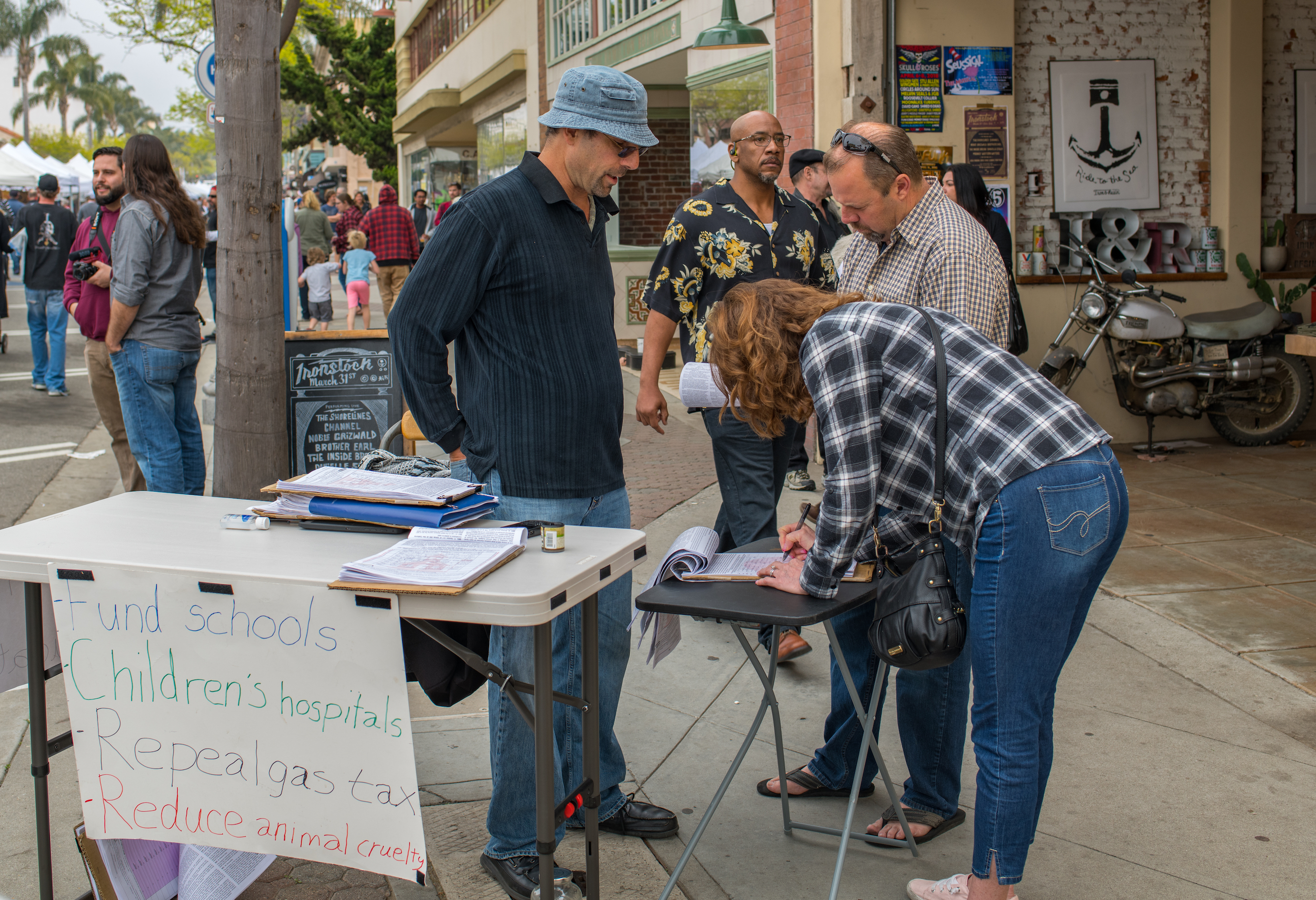 Supporters of Schools and Communities First, a combination of grassroots housing, social justice and community groups, public employee unions, the League of Women Voters and the California State PTA, are currently collecting the nearly 1 million signatures needed to place the measure on the ballot. The measure had already qualified, but proponents modified the wording, requiring a second round of signatures. Opponents, which include the Howard Jarvis Taxpayers Association and the California Business Roundtable, already are funding opposition ads.

The school boards association and its partners — the Association of California School Administrators and the Community College League of California — had not yet started collecting signatures and hadn’t raised the estimated $5 million needed to put its measure on the ballot. Although the latest poll by the Public Policy Institute of California showed that its plan to tax wealthy California and businesses earning more than $1 million per year was favored by 56 percent of likely voters, the school boards association’s own poll showed support would drop if two taxes were on the ballot together.

The school boards association was hoping that Gov. Gavin Newsom would step in to negotiate a deal for one tax on the ballot that both proposals’ backers could live with. Newsom hadn’t commented on whether he would get involved, and the school boards’ statement Wednesday didn’t mention the subject. California School Boards Association CEO and Executive Director Vernon Billy said, “After conducting a significant amount of polling and analysis, we have determined that having two measures on the same ballot that — at least in part — provide funding for public schools, risked a scenario where our measure would come up short.”

Billy and Wesley Smith, executive director of the school administrators association, said they would pursue legislation to support more revenue in the Legislature next year. Both support Assembly Bill 39, which would set a goal of raising per-student funding to equal the level of the top 10 states. By raising $15 billion per year, the school boards’ proposed tax, called the Full and Fair Funding Initiative, would raise California’s per-student funding by about $2,500 per year, close to the national average of $12,756 in 2015-16, adjusted for regional costs.

The bill’s author, Assemblyman Al Muratsuchi, D-Torrance, withdrew the bill from a vote in September, he said, after Newsom’s staff agreed to sit down and discuss it before 2020.

The school boards association released its statement on the eve of its annual three-day convention, which starts Thursday in San Diego.