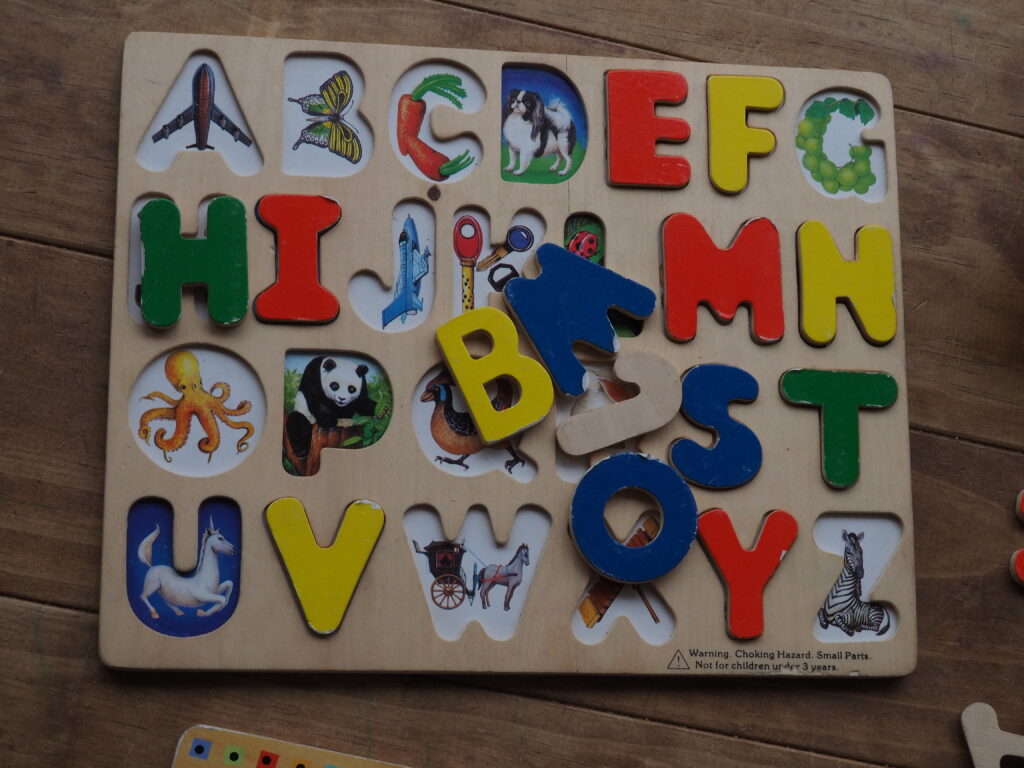 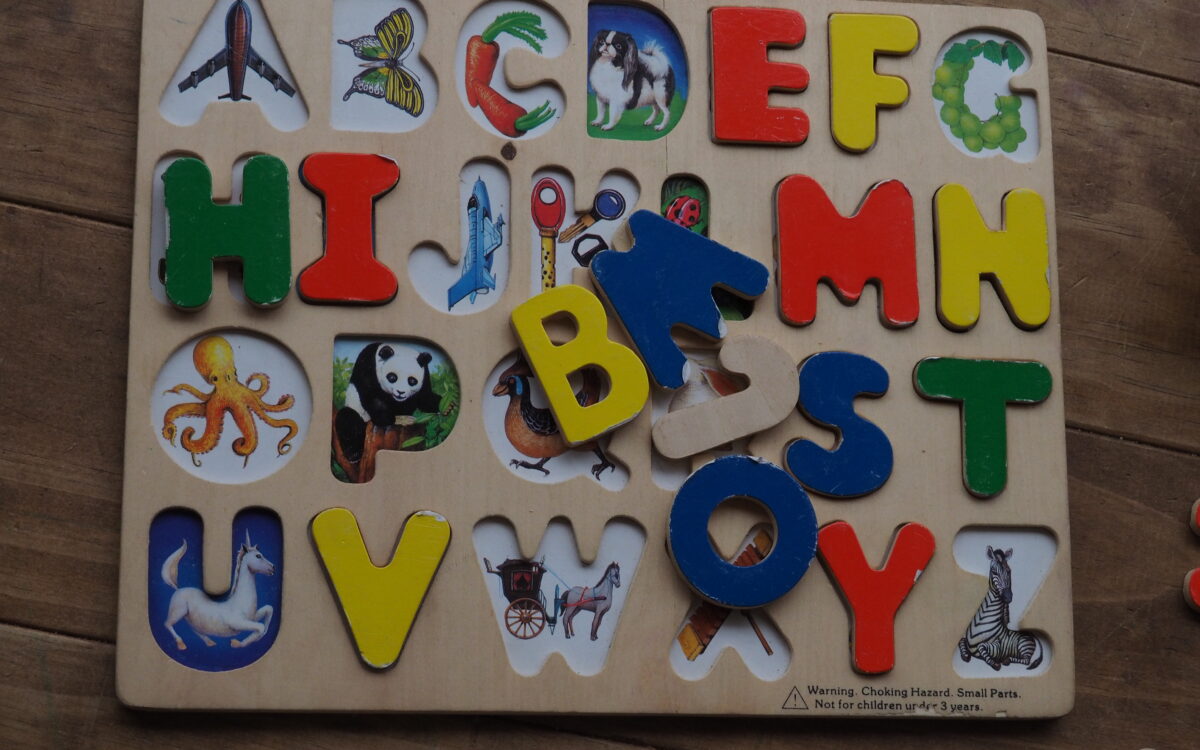 California still has a long way to go to catch up with other states in quality and access to preschool, according to a national report that ranks all state-funded preschool programs.

The “State of Preschool Yearbook” is published every year by the National Institute for Early Education Research (NIEER), based at Rutgers University.

California was ranked 14th in access to preschool for 4-year-olds, with about 37 percent enrolled in California State Preschool, which serves low-income children, and transitional kindergarten, which serves 4-year-olds who will turn 5 between Oct. 2 and Dec. 2.

“It’s interesting that [some] states that don’t have a lot of money have decided they can’t afford not to provide a preschool education,” said Steve Barnett, NIEER founder and senior co-director, during a webinar about the report.

California ranks eighth in funding per child, but continues to lag behind many other states on the quality standards used by NIEER to rank programs. These include quality curriculum, a class size of fewer than 20 children, and a staff-to-child ratio of 1-to-10 or fewer. The standards also include offering professional development for teachers; a program to evaluate continuous quality improvement; offering vision, hearing and health screenings for children; and requiring teachers to have bachelor’s degrees and specialized training in early childhood education.

Though California’s State Preschool Program meets six of the 10 standards, transitional kindergarten (also known as TK) only meets two of them.

“One of the difficulties with public education, especially something like TK, which is tied to K-12, is that a lot is left up to local control,” Barnett said. He said some school districts may have higher quality programs, but it varies by district.

Gov. Gavin Newsom made expanding preschool a priority during his campaign and in his first budget proposal — released in January — he proposed extending subsidized preschool to all low-income 4-year-olds over three years, and eventually to all 4-year-olds, regardless of income. In addition to Newsom’s proposals, there are currently at least 17 bills introduced in the Legislature to increase quality and expand access to early education programs.