With California in the lead, LGBTQ history gets boost in school curriculum 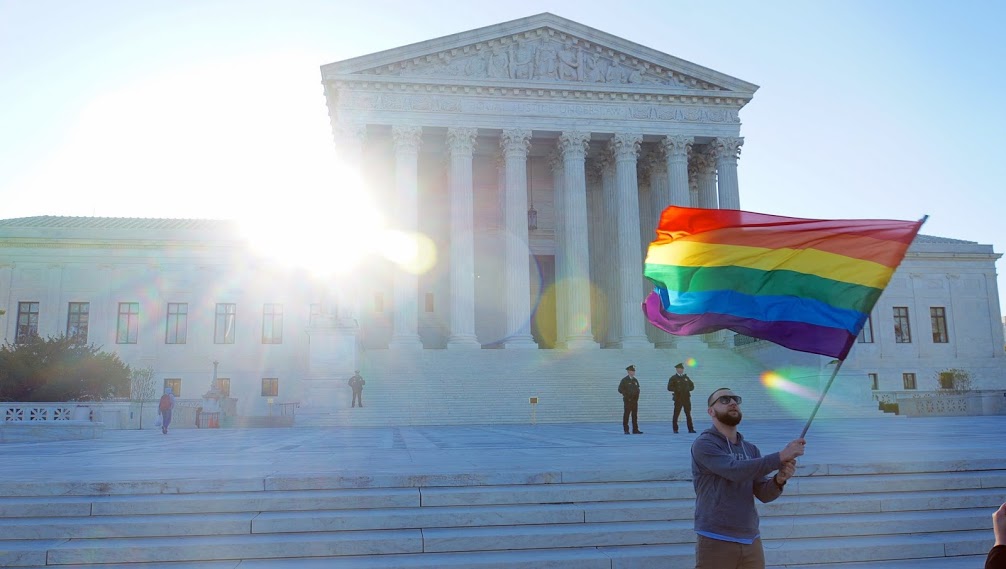 California is the home of some of the nation’s earliest and most influential “out” gay leaders. It’s no surprise then that California has paved the way for teaching gay history in our K-12 schools and that other states are beginning to follow suit.

The 2011 passage of California’s FAIR Education Act mandated that LGBTQ (Lesbian, Gay, Bisexual, Transgender, Queer) accomplishments be taught in our history and social studies classrooms in an age-appropriate manner. This law doesn’t teach morality; it teaches our students that gay Americans have been an integral part of our society and continue to shape our current world.

What does teaching gay history look like? In elementary schools, this might be reading a book where a character has two moms or two dads. In secondary education, it can be learning about California’s own Harvey Milk or the gay liberation movement. For teachers, these shifts can seem minimal — after all, more and more teachers are being trained on culturally responsive pedagogy.

However, for students, the impact could be, quite literally, the difference between life and death. Nearly 7 percent of US millennials identify as a member of the gay community. Though there has been social progress in recent history, disparities in how often LGBTQ youth are victimized have not improved since the 1990s. In fact, there has been an uptick in hate crimes in our schools.

One study suggests that each episode of LGBT victimization, such as physical or verbal harassment or abuse, increases the likelihood of self-harming behavior by 2.5 times on average. Student suicides among sexual and gender minorities are still frequent headlines, with gay youth four times as likely to have attempted suicide than their straight peers.

This bullying is impacting both their physical safety and their schoolwork. Academically, higher rates of truancy and lower GPAs have been documented among LGBT students. With lives at stake, it is no wonder that at least two other states have followed California’s lead to ensure that LGBTQ students feel less excluded and LGBTQ history and contributions are part of the school curriculum.

The California FAIR Education Act and Illinois’ SB 3249 won’t solve every problem for our gay youth, but they work to ensure that students have an understanding that our gay students are not alone and build tolerance among their straight peers.

Representation matters. Seeing that there have been gay people throughout American history is an important first step to letting our current students know that they can and will achieve greatness, just as others have done before them.

James Hilton Harrell is a transformational support specialist with WestEd, a nonprofit research, development and service agency and, prior to that, served as a teacher and director of instruction at Oakland Unified School District.

Update Dec. 8, 2021 - Fixed a link about the prevalence of suicide and changed the higher risk for LGBTQ youth to "four times as likely" per the data cited in the report to which that sentence is linking.