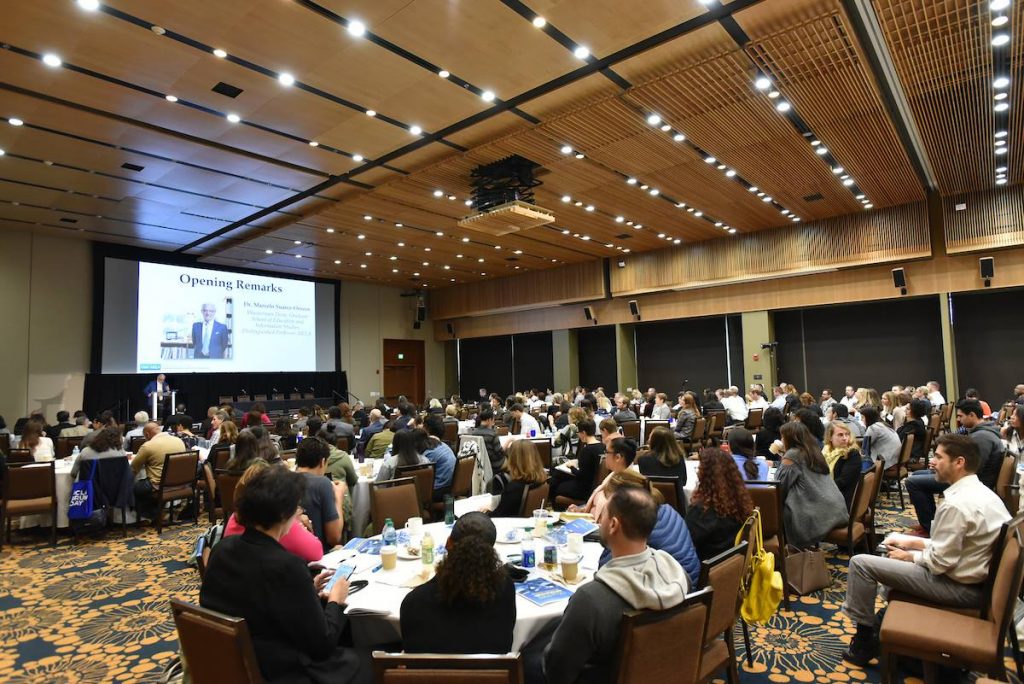 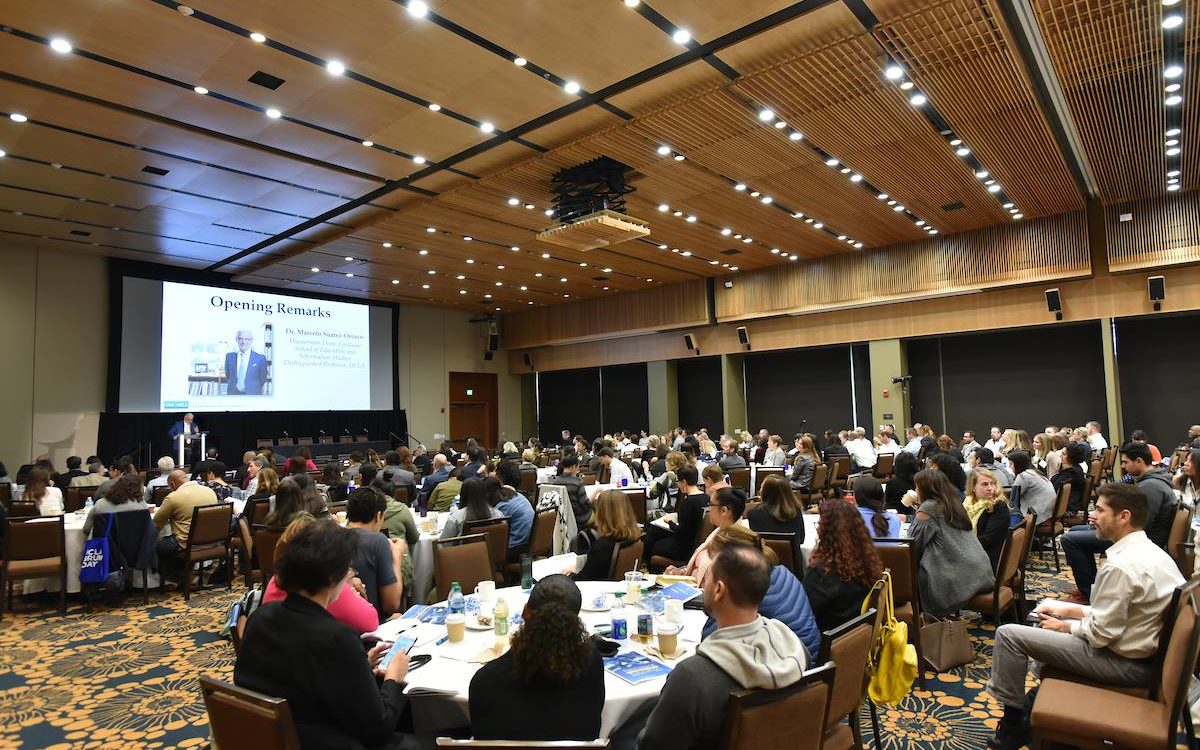 In bringing together principals of charter schools and regular public schools, a new university-based initiative is attempting to salve wounds inflicted by the rawest conflict in the nation’s second-largest district.

There are more charter schools in Los Angeles Unified than anywhere else in the nation, and the battles over them continue to roil the district. A number of educators have said the key is for charter schools and regular schools to collaborate with each other, learn from each other, rather than wage energy-and resource-draining battles. In other words, to return to the original purpose of charter schools, which was to be laboratories of innovation that the public schools that spawned them could apply in their own classrooms.

That is where the UCLA Center for the Transformation of Schools comes in.

The center was founded last November by UCLA professor Pedro Noguera, who has been a vigorous voice in calling for a truce in the charter school wars and to focus on what each sector can learn from the other.

Instead of trying to improve failed practices such as a reliance on high-stakes testing and “zero tolerance” discipline policies, Noguera said the center will push for transformations — new approaches to educational challenges such as improving the educational outcomes of African-American and Latino students.

“We’re pushing for transformation — not reform — because there is so much evidence that what’s been done in the name of reform hasn’t worked,” Noguera said. “We want to fundamentally change approaches to teaching and learning. Many kids are bored because we don’t teach the way they learn …. We need more project-based teaching and more interactive instruction.”

“We’ll be doing that by creating networks that will enable school leaders to learn from each other,” he said.

Working with UCLA Professor Louis Gomez, a leader in education collaboration studies, the center has launched the Los Angeles School Improvement Network, consisting of principals from 15 L.A. Unified charter and district managed schools, along with the principals of Santa Monica High School and Hawthorne High School.

They are meeting regularly to share best instructional practices designed to boost the academic outcomes of the district’s lowest-performing students. They meet at a different school in their network each month to discuss what classroom practices work, explore why certain techniques are effective and exchange ideas on how to replicate successful approaches.

The network could be a model to help L.A. Unified promote more collaboration between charters and district-managed schools, said Robin Lake, director of the Seattle-based Center on Reinventing Public Education, a University of Washington institute that has studied district-charter collaborations nationwide.

“There has been talk about the need for collaboration in Los Angeles but it has not been actualized,” Lake said. “Many districts have been more active in this area. Some districts have been sharing best practices in special education, school discipline and professional development.”

“Collaborating with schools that share common goals is a positive experience for everyone,” said Annette Gonzalez, chief academic officer at Green Dot.

That sentiment was echoed by representatives of the statewide charter school association.

“When educators from both traditional and charter public schools collaborate and share best practices to promote increased student learning, the entire public school system improves and kids and families benefit,” said Cassy Horton, managing director of advocacy for the greater Los Angeles area for the California Charter Schools Association. “The L.A. charter community supports and has called for increased collaboration. We hope to see more opportunities (like this) with outside partners like UCLA.”

The network is the first of other collaborative efforts Noguera and his colleagues hope to organize at other California school districts. The UCLA center also plans to advise California school districts on how to more effectively use additional revenue for high-needs students — English language learners, foster care youth and those from low-income families — they have received through the Local Control Funding Formula.

Alex Caputo-Pearl, president of United Teachers Los Angeles, is among those welcoming the launch of the center. He said Noguera and Bishop have a track record of addressing the needs of students in high-poverty communities. The center’s launch “is a crucial development as we fight for educational and racial justice,” Caputo-Pearl said.

The improvement network’s initial project is focusing on finding better ways to teach 9th-grade Algebra because middle and high school students struggle more with math than younger students, said Leyda Garcia, principal of the UCLA Community School, a district school that operates in partnership with UCLA and is part of the network. The network is also focusing on 9th-grade Algebra because success in that class often paves the way for better performance in higher-level math, she said. Performance in those classes is a major factor in contributing to whether a student qualifies for admission to a four-year public university in the state.

Garcia said members of the network created two working groups — one is examining student attitudes about math and the other is analyzing classroom math instruction to identify ways to help struggling students learn math concepts.

“We want to know the best way to present math concepts a second time, after students fail to grasp it the first time,” she said. “Also, we want to understand why many students become intimidated by math as they get older. We want to change those attitudes.”

Carl Cohn, executive director of the California Collaborative for Educational Excellence, a new state agency whose principal goal is to help struggling schools improve academic outcomes of their students, welcomed the collaborative strategies the UCLA initiative is promoting.

“It is bringing schools to work together to help those who are poor or English learners or those in foster care,” Cohn said. “Too often, education organizations work on those issues in isolation.”