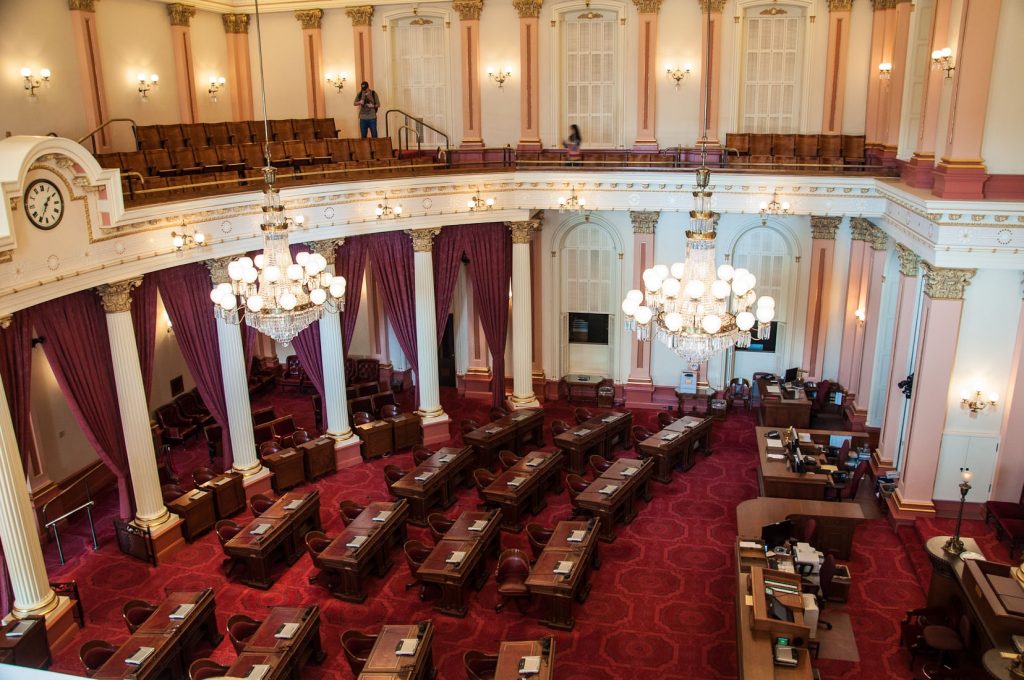 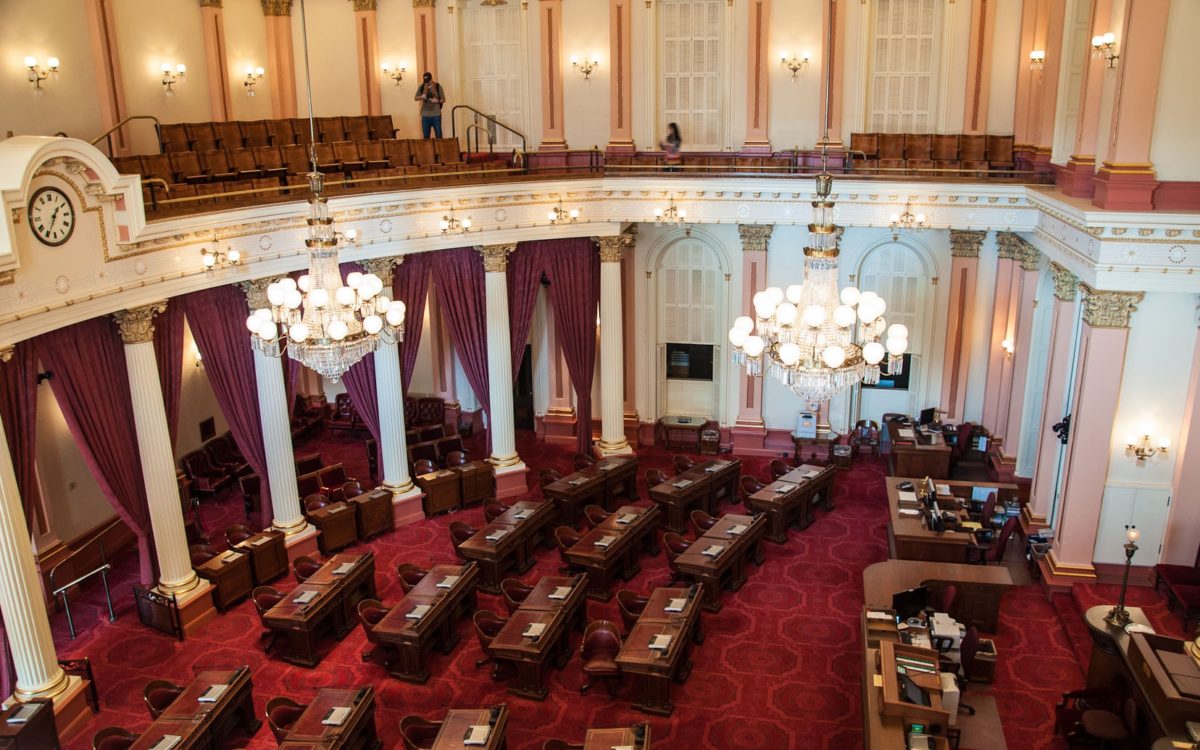 The chairman of the state Senate’s budget subcommittee on education and three other Democratic senators are proposing to add $1.2 billion to what Gov. Jerry Brown is budgeting for the Local Control Funding Formula. It’s the first stake in the ground in what could be protracted negotiations over ongoing education spending in the governor’s final state budget.

The funding formula, which covers more than 80 percent of state K-12 funding, provides base funding for general expenses for all districts and additional dollars to districts based on their enrollment of low-income children, English learners, foster and homeless youth.

Under the formula, $1 billion of the additional money would go to expand base funding, with the rest — $200 million — designated as supplemental money for high-needs students. Budget Subcommittee Chair Anthony Portantino, D-La Cañada Flintridge, would make room for it by cutting from the $1.8 billion Brown proposes providing to districts for one-time, discretionary spending. In either case, districts could choose how to spend the money, so the disagreement is not over flexibility; it’s over confidence in future revenue.

Brown, who has predicted a recession for several years, remains cautious about revenue beyond next year. So he doesn’t want to build more ongoing money into the formula, with districts making commitments they may not be able to keep.

The four senators, who also include Ben Allen, D-Santa Monica; Steve Glazer, D-Orinda and Jerry Hill, D-San Mateo, are confident the money will be there and say districts need budget certainty moving forward. 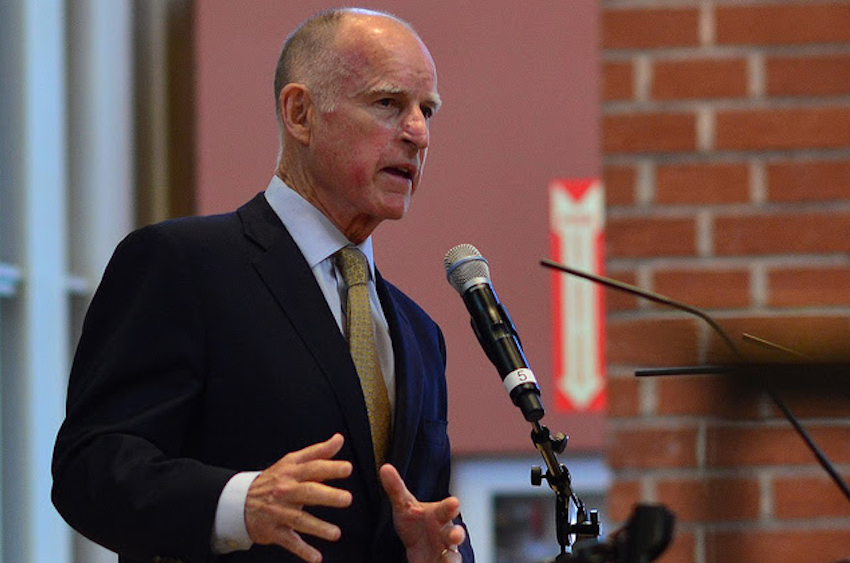 Brown is already proposing $3 billion more for the formula — an amount that would achieve the target for full funding that he set four years ago for 2020-21. Under full funding, all districts are restored to 2007-08, pre-recession levels, plus an additional amount based on inflation. Many districts, with large numbers of high-needs students designated for additional funding, are already receiving a lot more than that amount.

Portantino said that districts have been clamoring for an increase in base funding and the proposal “should be well-received.” Districts are facing hundreds of millions of dollars annually in higher pension expenses mandated by the Legislature, special education costs and other expenses. Portantino said they can choose how to use the additional base funding.

Assemblyman Patrick O’Donnell, D-Long Beach, who chairs the Assembly Education Committee and also sits on the Assembly’s budget subcommittee on education, said he was not ready to commit more money to the funding formula beyond what Brown proposes. Last year, he sponsored legislation that would commit money to equalizing state funding for special education among districts once full funding is reached. Doing so would cost hundreds of millions of new dollars. A similar bill may be proposed this year.

“While members of the education community have expressed a desire to increase LCFF funding, they have also expressed a desire to provide ongoing funding increases for other programs, such as career technical education and special education,” he said in a statement. “I intend to give the Senate proposal serious consideration in light of all other budget priorities to find the best balance for schools.”

Assemblyman Al Muratsuchi, D-Torrance, another member of the budget subcommittee on education, said he plans to sponsor a bill that would set an aspirational target of raising per-pupil spending under the formula to match the national average within seven years.

Budget talks will gain speed in May, after Brown issues his budget revision based on the latest revenue projections.

The senators’ proposal also includes an accountability provision that goes beyond language that Brown is proposing. Responding to criticism that it’s difficult to track how districts spend money they receive for high-needs students, Brown is suggesting a new budget summary enabling the public to compare how much money districts will receive in the coming year with actions and costs they are planning to take to improve achievement of high-needs students.

The senators would require districts to follow through the following year by detailing how much they actually spent of what they had budgeted for high-needs students and to explain why money was left over. This added transparency requirement should not be a burden for districts, Portantino said. The State Board of Education would be asked to design the new form as part of a district’s annual Local Control and Accountability Plan. (Go here for a prototype the senators created of what the form might look like.)

At least one district already goes beyond what the senators are proposing. Berkeley Unified created its own budget codes that enable it to track each expenditure for high-needs students and sets aside unused money in a reserve fund earmarked for those students. Education Trust-West highlighted this approach in a 2014 report.