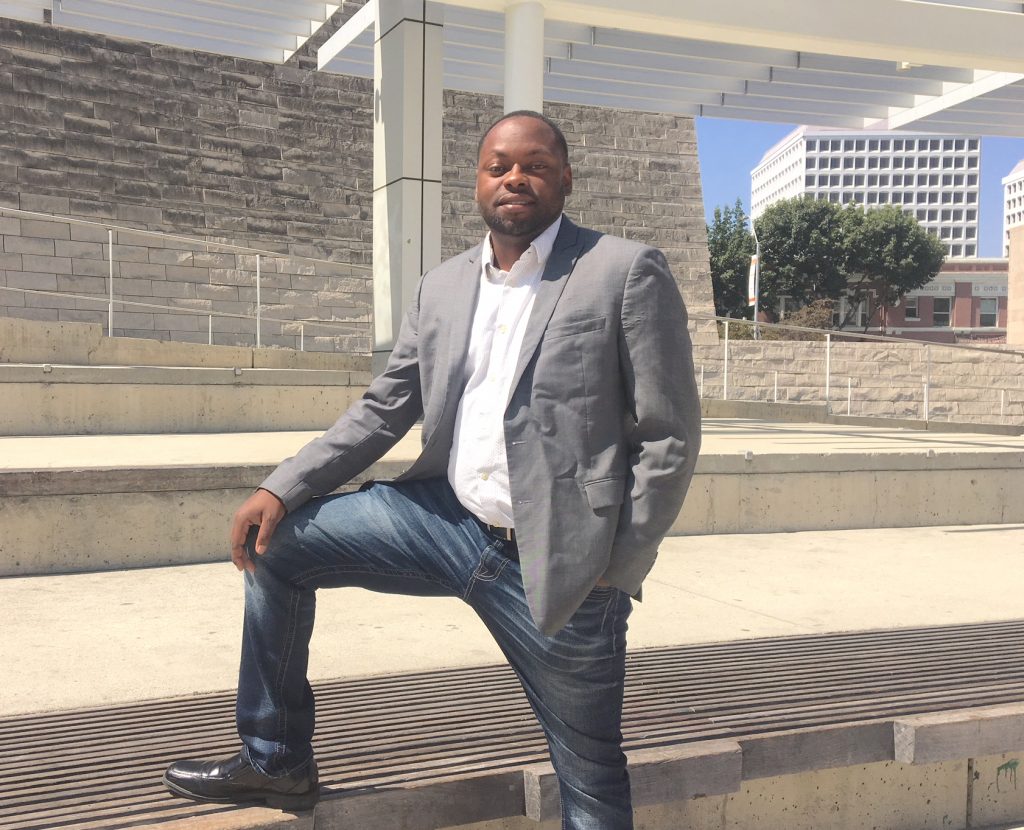 Promise Academy's fight with San Jose Unified in court, over space delays it a year. 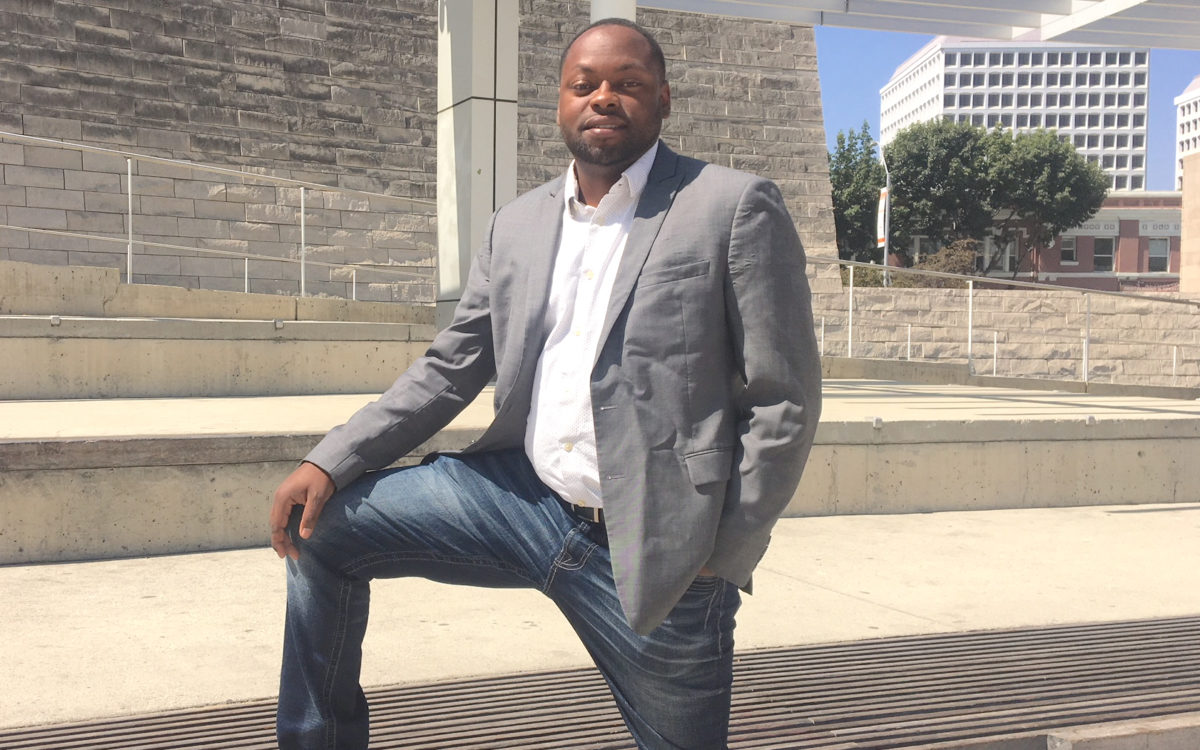 The clock ran out for Promise Academy in its extended battle with San Jose Unified to open a charter school this fall — a delay that reflects escalating tensions between school districts and charter school organizations in California.

Over the past year, Promise won two lawsuits involving the district. It obtained a charter from the State Board of Education in January on its second and final level of appeal after the San Jose Unified school board rejected its charter application for a transitional-kindergarten-through-12th-grade school.

Next: One district's stand

East Side Union High School District has withdrawn the welcome mat for charter schools and wants the law changed to consider their adverse financial impact on districts. Coming Monday in EdSource.

But those protracted fights took energy, money and time. Many of the low-income parents who said they wanted their children to attend the school backed off, since the district wouldn’t provide a building downtown, near where they live. So earlier this month, Promise’s founder called off the opening while criticizing the district in an op-ed in the Mercury News for “stonewalling and political manipulation.” 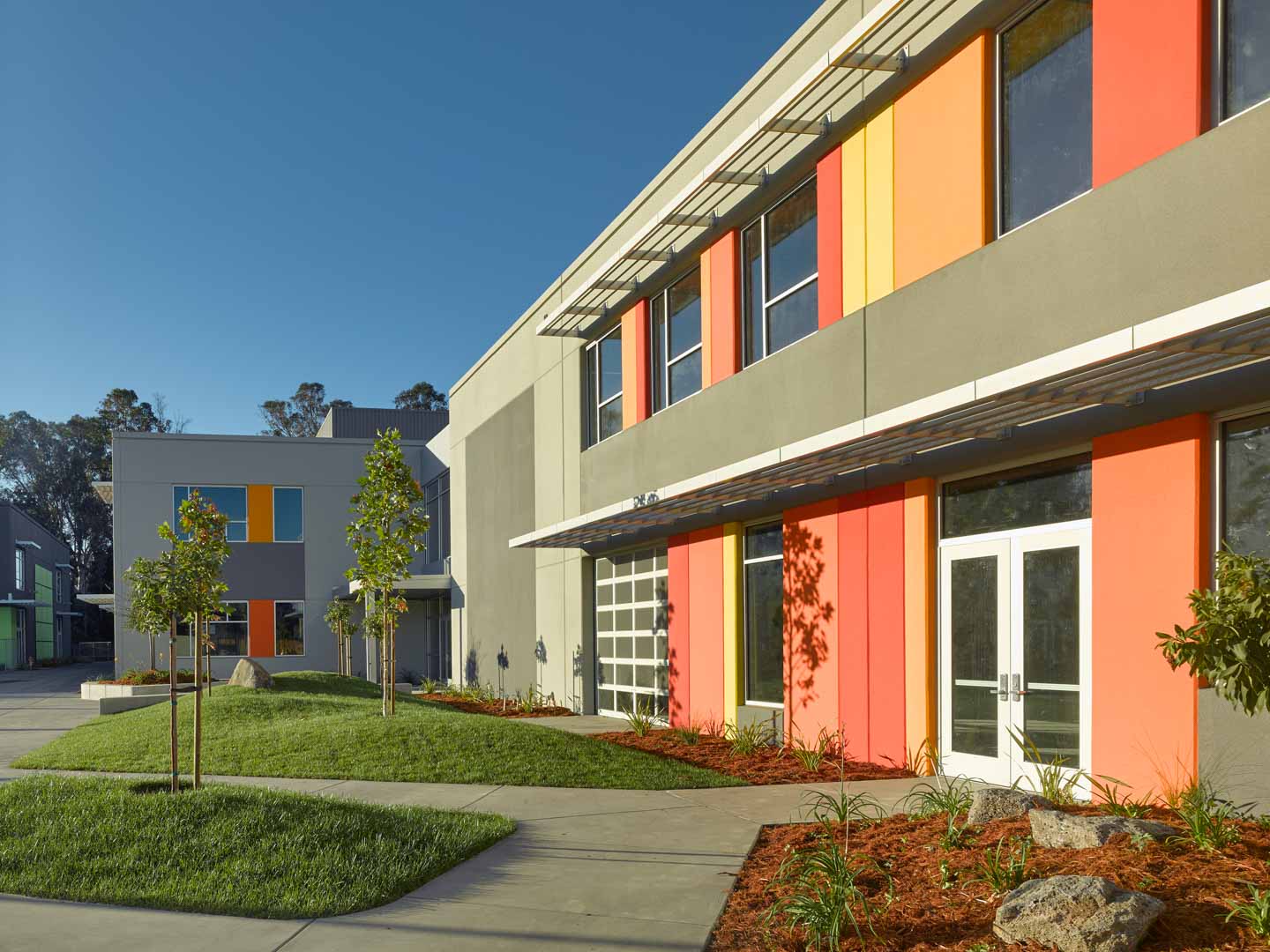 District officials reject that characterization and are unapologetic. Superintendent Nancy Albarrán insists insist they opposed an unsound charter proposal and defended the district’s dealings with Promise Academy as appropriate and thorough.

San Jose is the largest city in the Bay Area, a region where well-known charter organizations, including KIPP, Summit Public Schools and Rocketship Public Schools, are based and grew. But after nearly a decade of double-digit growth, charter school expansion has stalled due to a confluence of factors:

For its part, San Jose Unified has aggressively explored — or, from Promise Academy’s perspective, exploited — ambiguities in Proposition 39, the initiative that voters approved in 2000 requiring districts to provide classroom space to charter schools. The effect was to push back Promise Academy’s opening by at least a year, and that of another unrelated middle school charter, Perseverance Preparatory. Like Promise Academy, it received charter approval from the state board after first San Jose Unified, then the board of the Santa Clara County Office of Education denied its application. Unable to find affordable rental space after hassles similar to Promise’s, Perseverance also canceled its planned opening this month.

“As charter schools have become a more significant presence, especially in their target cities, they are encountering scarce facilities, increased competition with one another and heightened political opposition,” writes Robin Lake, director of the Center on Reinventing Public Education at the University of Washington Bothell, who analyzed Bay Area charter schools in the summer issue of the publication Education Next.

“Districts also have reportedly become more sophisticated about fighting Proposition 39 requests, and those bureaucratic delays can make it too time-consuming and expensive for a charter school to fight a resistant district for space,” she wrote.

As the largest of San Jose’s 19 school districts, San Jose Unified — with 32,000 students — faces a daunting financial challenge as it competes for teachers with wealthy districts like Palo Alto and loses teachers who can’t afford to live in the South Bay. It also receives less than the state average in per-student funding under a state formula that doesn’t compensate for regional costs of living.

Albarrán insists the financial impact is not why San Jose Unified turned down the Perseverance and Promise charter petitions. “That’s a false narrative,” she said. “I recognize the need for high-quality options” and will be open to authorizing a charter school that shows it is “legitimately representing the interests of parents and submits a petition that is sound.”

Promise Academy is not your mom-and-pop startup. It’s backed by San Jose Mayor Sam Liccardo and Tim Ritchie, the president of the Tech Museum of Innovation, which will partner in developing the school’s curriculum. It received initial funding from the New Schools Venture Fund and Silicon Schools, two philanthropy-backed funders of educational technology and innovative schools.

Promise’s school would focus on science, math and technology, daily hands-on learning in Promise’s “innovation lab” and trips to the Tech Museum of Innovation. Innovate Public Schools, a San Jose nonprofit that administered the initial funding, recruited Anthony Johnson to start Promise. A teacher and the founding principal of a career technology high school in Modesto, Johnson has spent two years as Innovate’s entrepreneur in residence, recruiting and regularly meeting with downtown parents.

Promise’s charter application was rejected last year by a 3-2 vote by San Jose Unified’s school board, and then, on appeal, by a split 3-3 vote of the Santa Clara County Office of Education. Promise then won the state board’s unanimous approval in January for only a transitional-kindergarten-through-8th-grade school, against the recommendation of the staff of the California Department of Education. Among its criticisms, the district questioned Promise’s capacity to serve students with disabilities, its capacity to offer high school extracurricular activities and its ability to hire teachers with the credentials they would need to teach the school’s curriculum.**

Upon approval, Promise Academy requested what state law requires: that the district provide space that is furnished and “reasonably equivalent” to district schools’ facilities for all students living in the district. For the first year, that would have been 197 students through grade 6. Promise Academy turned in more than 300 signatures from parents who signed forms, as state law requires, stating they were “meaningfully interested” in enrolling in the school.

What the district did next was unorthodox, if not unprecedented: It telephoned parents to verify that they signed the document and were indeed interested in enrolling. Between disqualifying parents who didn’t fully fill out the forms, striking from the list parents they couldn’t reach and determining that other parents weren’t committed, the district pared the list to 72 — below the 80-student threshold that Prop. 39 requires for a district to provide space to a charter school. It denied the request.

Promise sued San Jose Unified. “The majority of families are low-income families of color and many have undocumented relatives or they are undocumented. They felt intimidated and it gave them pause as to how to respond,” since many had children currently enrolled in district schools, Johnson said.

San Jose Unified Deputy Superintendent Stephen McMahon said many of the signees had children in other charter schools with no intent to enroll their children in Promise — and supplied affidavits to that effect to the court.

On June 14, Santa Clara County Superior Court Judge Thang Barrett ruled the district overstepped its “limited” authority in determining the level of families’ interest in enrolling. Promise had a financial incentive not to overstate its need, since it would have to pay rent for unused space if enrollment came up short, he wrote.

Barrett ordered San Jose to quickly offer adequate facilities. Johnson had requested space in one of six downtown elementary schools which, because of declining enrollment, could handle the school’s needs for several years. Barrett’s initial ruling ordered the district to offer a downtown school but the district protested that he lacked the authority to dictate a location. He deleted that requirement in the final order.

The district offered space in a former middle school 7 miles from the heart of San Jose’s downtown, where most families interested in the school live. Depending on traffic, getting to the school would take between 15 and 40 minutes driving each way. The district said it chose that location because it was legally obligated to provide a site that could accommodate middle schoolers, with lockers and science labs.

In late June, Johnson wrote the district that Promise was willing to take less space and, as Prop. 39 regulations permit, waive some facilities for middle schoolers for a space downtown. For Promise Academy, “reasonably equivalent” first and foremost meant a location within a reasonable distance from parents, Johnson said. “Had the district put its attention and energy into talking and collaborating instead of trying to sink our proposal, we could have worked this out,” Johnson said.

San Jose Unified officials didn’t respond to the offer to negotiate. McMahon said the district redesigned the former middle school to accommodate several charter schools. “No one has legal right to a school they want,” he said. The district isn’t obligated to upgrade downtown elementary schools when there is space available elsewhere, he said.

San Jose Unified Board President Susan Ellenberg defended the choice of a location for Promise Academy. Downtown is saturated with under-enrolled schools, “so there is no compelling need for another school in that area,” she said.

Both Promise Academy and Perseverance Prep are rare among charter school applicants. Their founders have the financial resources to keep exploring district facilities and privately owned facilities downtown over the next year. Among the possibilities: busing students to the former middle school where it has been offered space.

Meanwhile, Johnson continues to plan the school with the 30 to 50 parents who he says regularly attend meetings and to re-recruit students for the 2019-20 school year. Starting next month, the school will offer free after-school tutoring for prospective students.

** Correction: An earlier version incorrectly said that the state board  will  again consider Promise Academy’s plan for a high school at its September meeting. The board approved only a charter school through 8th grade at its March meeting; there is no longer a petition before the board for a high school.