Campaign underway in California to elect a 'children's governor' 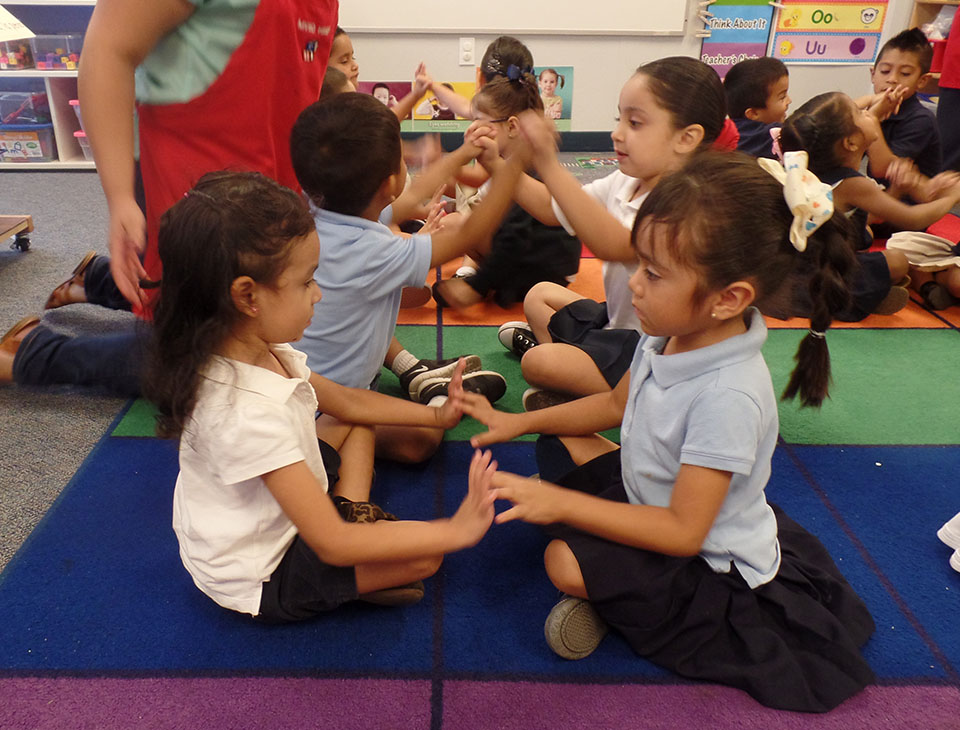 As California’s governor’s race accelerates toward the June 5 primary, a range of interest groups are trying to ensure that the candidates take up the issues they care about — and that, more importantly, whoever gets elected carries out their agenda once in office.

There is now a concerted push to elect what some advocates are calling a “children’s governor” — a governor committed to implementing policies that benefit the state’s youngest children, beginning at birth.

To that end, the Silicon Valley Community Foundation’s Center for Early Learning launched a multi-million dollar Choose Children campaign last September, replete with logos voters can use on their websites and sample texts for blog posts, Facebook and Twitter.

The foundation is the largest community foundation in the nation, with assets of $13.5 billion — far larger than many better known philanthropies, such as the Ford Foundation.

Amid the panoply of issues that gubernatorial candidates are bombarded with, it is hard to recall an effort as coordinated, and as detailed, on any of the numerous issues California’s next governor will have to deal with. This year alone it will spend $1 million to raise the profile of the state’s youngest residents.

“In 2018, California should elect a governor who will be a champion for young children,” the campaign’s website reads. “We need a governor who will invest in early childhood care and education to improve the lives of working and middle class families.”

The multiple ways voters can get involved is contained in a 20-page campaign “toolkit”, including attending candidate forums to encourage would-be governors to begin implementing pro-children policies in their first 100 days in office. 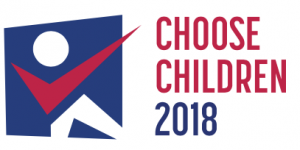 The effort is necessary, says Avo Makdessian, director of the Center for Early Learning, because children under the age of 5 can’t speak for themselves in the ways adult can. It is up to advocates to make sure that their voices are heard.

Makdessian said the Silicon Valley Community Foundation has made grants in support of early childhood issues since its inception, but “time and time again babies are getting the short end of the stick.”

Not that California has ever had a governor who could remotely be labelled anti-children. But Makdessian says that he and his colleagues reviewed the platforms of numerous previous governors and “not a single one mentioned babies or toddlers as a part of their platform.”

The campaign is multi-pronged, Makdessian explained. It provides candidates with information to back up the view that “California is failing our children,” along with research on the importance and impact of early childhood services.

It also has commissioned statewide polls — which Makdessian and his colleagues share with the candidates — that show that “nearly 90 percent of Californians want the next governor to make early education a top priority.”

The campaign has also organized forums involving the candidates, and is the lead sponsor with NBC Bay Area of a debate to be held in San Jose on May 8, moderated by Chuck Todd, the host of NBC’s Meet the Press.

The focus of the debate won’t be on early childhood issues, Makdessian says, but he expects that candidates will be asked about them.

In general, the campaign is seeking to “build an echo chamber around the candidates” so that they see the Choose Children campaign not just as a Silicon Valley Community Foundation initiative, but a statewide initiative that shows that “parents are all feeling the strain of raising kids in California.”

“Children have not been a priority in California,” Makdessian said. “There is an embarrassing contrast between our immense wealth and the fact that we have the highest percentage and number of children living in poverty. These are the things you would expect from Third World countries or authoritarian countries, not California.”

For the last eight years, Gov. Jerry Brown has had an uneasy relationship with early education advocates. While funding for child care and preschools has increased during his tenure as governor, he has resisted calls for providing subsidized preschool or transitional kindergarten to all of the state’s low-income 4-year-olds, often referred to as universal preschool.

Referring to Brown’s years in office, Makdessian said, “We’ve seen wonderful things he has done for the environment, immigrant rights, affordable housing, transportation and K-12 education.” All of those services contribute to children’s lives in important ways. But more is needed, he said.

At the same time, the need for a comprehensive campaign like Choose Children may not seem immediately evident. All four leading Democratic candidates have declared a commitment to early children’s issues, especially to expanding access to state-subsidized preschool for 4-year-olds.

At an Advancement Project forum last October, for example, former Los Angeles Mayor Antonio Villaraigosa said, “If we’re going to grow, we’ve got to grow together … We’ve got to invest in one another and it starts with early child care and preschool.”

“I’m a passionate supporter of preschool for all and for recognizing that preschool comes often too late,” said Lt. Gov. Gavin Newsom, who pointed out that as a father of four children ages 8 and under, he is an expert on the issue. “I’m deeply committed to prenatal care, and children 0 to 3, in addition to preschool.”

“We know we need to absolutely give children support and child care from zero to three,” said former State Superintendent of Public Instruction Delaine Eastin. “And we really ought to have universal preschool for all.”  State Treasurer John Chiang made similar remarks. “If we’re going to transform California … it has to start not only with early childhood education .. but (with efforts) from zero to three.”

All this is a good start “for kids and families,” said Makdessian. “More than any other gubernatorial campaign, we have seen early childhood issues talked about, he said.  “We are just hoping that this issue will stay prominent with whoever is elected.”

But it is too early to declare victory, he and his colleagues say. Pete Weldy, the Center for Early Learning’s external relations officer, emphasizes that the Choose Children campaign isn’t only focusing on universal preschool, a major goal of children’s advocacy groups. A range of other issues are equally important, such as prenatal health support for expectant mothers, paid family leave and access to high quality health care.

“We have to protect what we have (in services for children) and push for more,” said Weldy. He also noted that it is not just Democratic candidates who are the focus of the campaign. “This is brain science, not rocket science. We want all candidates to prioritize this.”

To that end, the Choose Children campaign wants to make sure that the winning candidate ends up with a clear “roadmap” for how to implement a children’s agenda from their first day in office, Makdessian said. “That is really important, especially on issues that a lot of candidates don’t live and breathe every day.”