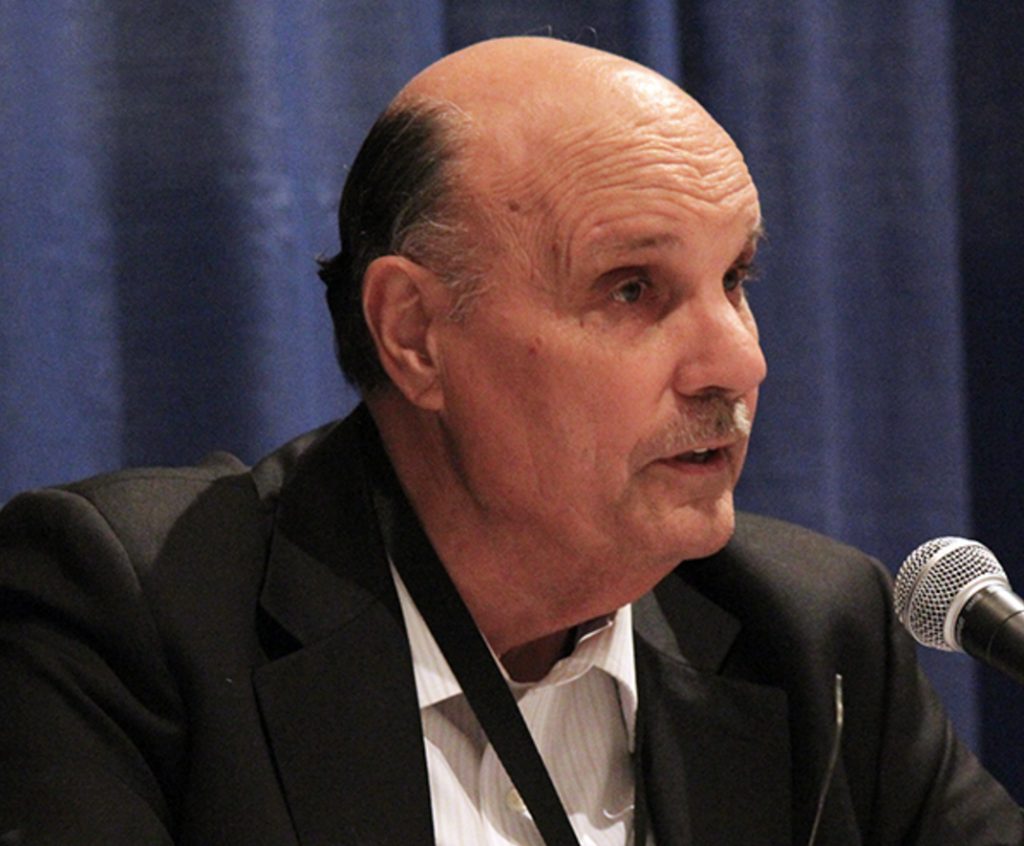 California’s governor appoints all the members of the State Board of Education, a powerful force in shaping education policy in the state. But when incoming governor Gavin Newsom is sworn in on Jan. 7, the majority of the 11-member board, all appointed by Gov. Jerry Brown, will remain.

That’s because members are appointed to a four-year term and several board members’ terms have yet to expire.  The board includes a student board member whose one-year term ends next July.

Currently seven of the 11 members of the board are slated to stay on. If they do, it could take several years before Newsom can put his stamp on the board — and assure continuity from the Brown era that spawned a plethora of landmark reforms over the past eight years.

Because both Brown and Newsom are Democrats, that may not make any significant difference to the direction of state education policy. Over the past eight years, Brown has not expected his appointees to parrot his positions and they typically act more or less independently of him. But if they had held views very divergent from his, it is unlikely he would have appointed them in the first place.

The most significant change on the board will be the departure of Michael Kirst, the board president who has had an unusually close relationship with Gov. Brown for over 40 years. Kirst will be leaving the board in January.

Kirst was first appointed to the state board when Brown was first elected governor in 1974. At the time, Kirst was a 30-something assistant professor at Stanford University and was about the same age as the new governor. He was reappointed to that position when Brown became governor again in 2010 — one of only two members of Brown’s administration to serve in the same position he or she held during Brown’s first governorship

Now a professor emeritus at Stanford, Kirst decided to step down from the board at the same time Brown leaves office.

“Governor Brown and I have enjoyed a unique and rare working relationship,” he said last spring when he announced he would be leaving the board. “We’ll have a new governor in 2019 and I will not share that same relationship with him or her. I couldn’t unless we had somehow met in 1974 and begun working together then. And so it feels right to leave the board simultaneously” with Brown.

Kirst worked closely with Brown in shaping major reforms such as the Local Control Funding Formula, which targets state funds to low-income and other high-needs students, the introduction of the Common Core standards in math and reading, and devising a more multi-dimensional way to assess how well or poorly schools and students are performing.

Three other board members will also be leaving the board. Trish Williams, the former executive director of EdSource, served two terms on the board and the Jan. 9-10 meeting of the board will be her last.

Bruce Holaday (term expires 2020, announced he is stepping down)

*All terms expire in January except for student board member.

Bruce Holaday will step down a year before his term expires. Karen Valdes, an assistant superintendent in the Hemet Unified School District in Riverside County who was appointed to fill a vacancy in 2017, will step down in January unless Newsom decides to reappoint her.

Presumably the remaining board members will go out of their way to work harmoniously with Newsom.

Sue Burr, whose term ends in 2021, was executive director of the state board before Brown appointed her to it and was his education policy advisor on numerous reforms. “I look forward to working with Governor-elect Newsom on his K-12 agenda,” she wrote in an email.

“We have made significant changes in funding, curriculum, assessment and accountability in K-12 education, all with an eye on equity, but we also know that we still have a lot of work to do,” said Ting Sun, executive director of Natomas Charter School in Sacramento. Her term expires in 2022.  “I look forward to tackling these challenges with Gov. Newsom.”

In the complicated division of education authority in the state, also on the board is the elected State Superintendent of Public Instruction. In January, Tom Torlakson, the incumbent superintendent, will be replaced by newly elected state superintendent Tony Thurmond. But as the executive officer and secretary of the board he is a non-voting member.