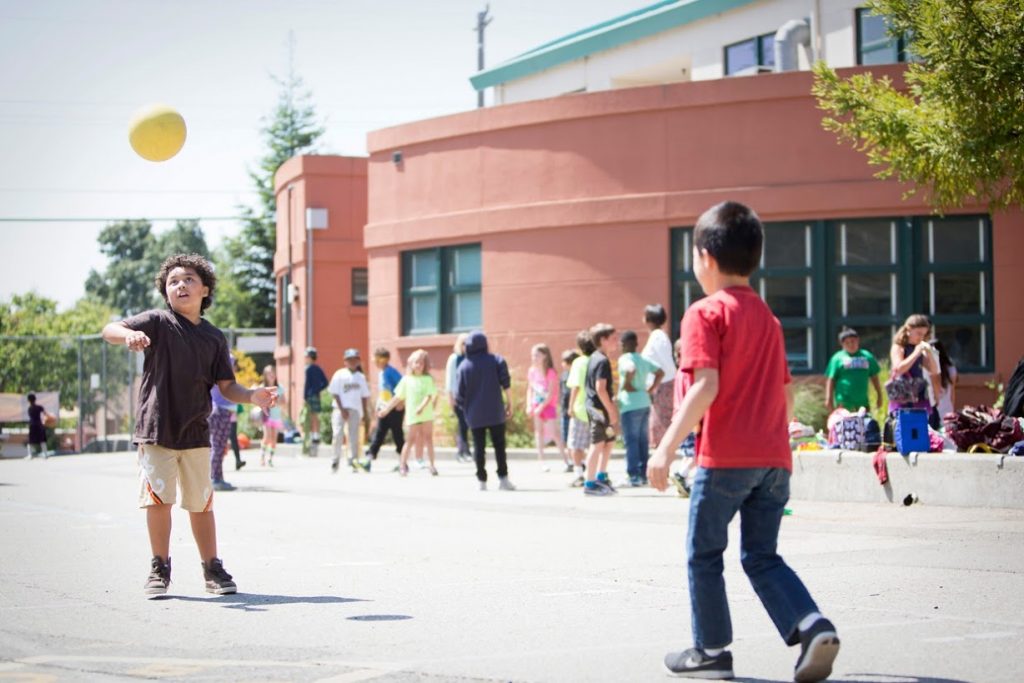 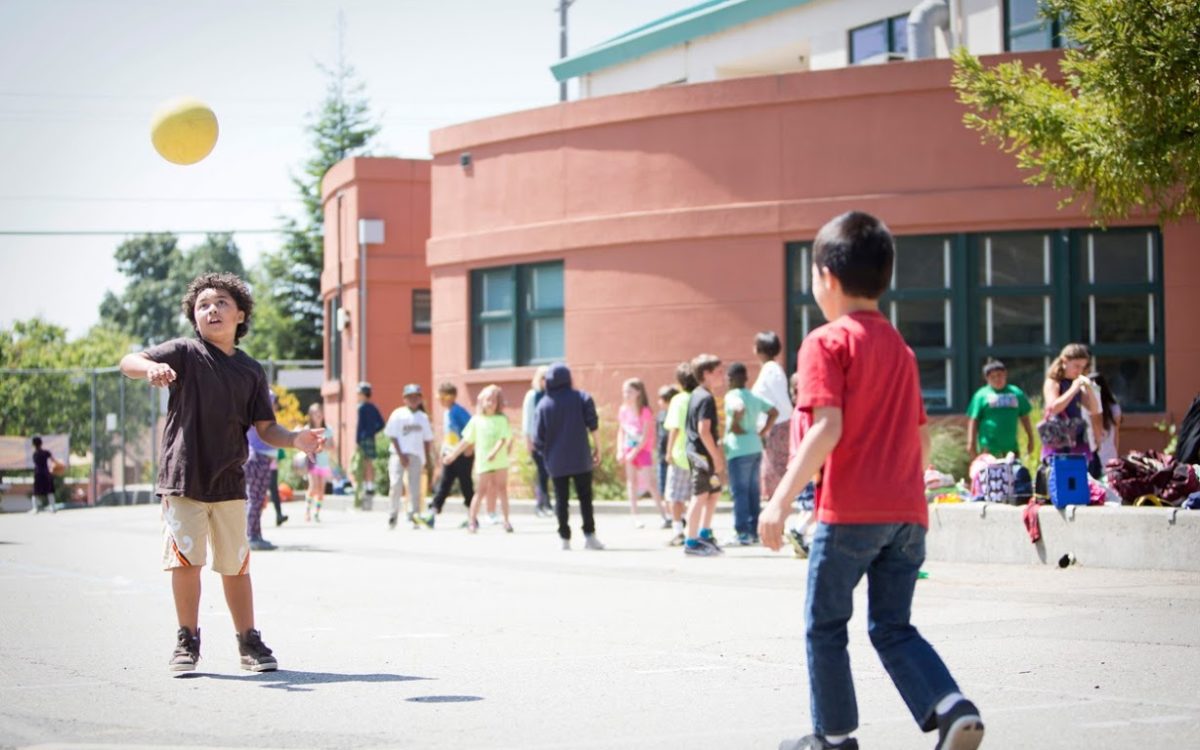 The water supply to all schools in California built before 2010 must be tested to ensure it does not have high levels of lead, State Superintendent of Public Instruction Tom Torlakson declared in a message to all school districts.

The testing is mandated by a new state law (Assembly Bill 746)  signed by Gov. Jerry Brown last fall. The law indicates that the state will cover the costs of the testing, but Torlakson made no mention of who would pay for it in his message.

The law makes clear that it is not the school but the “community water system that serves a school site”  that will be responsible for testing school drinking water. “Students need fresh water, nutritious meals and regular physical activity to be ready to learn and succeed in class,” Torlakson said. “Cooperation with local water systems is critical to ensure proper testing.”

If lead levels are found to exceed 15 parts per billion, the school district will be required “to take immediate steps to make inoperable and shut down from use all fountains and faucets where the excess lead levels may exist.”

The California State Water Quality Control Board states that “even low levels of lead in the blood have been shown to affect cognitive abilities, the ability to pay attention and academic achievement.” It underscored that “the effects of lead exposure cannot be corrected, therefore it is important to prevent lead exposure completely.”

Torlakson noted that California’s “water infrastructure” is generally newer than in many other parts of the country, and that “lead problems are rare.”

But he noted that elevated lead levels in some schools and in some faucets — at the San Ysidro School District in San Diego County and the Folsom Cordova Unified School District in Sacramento County, for example — have raised new concerns. In addition, lead levels in drinking water above the federal standard of 15 parts per billion have been found in 22 Oakland schools, and in several other schools around the state.