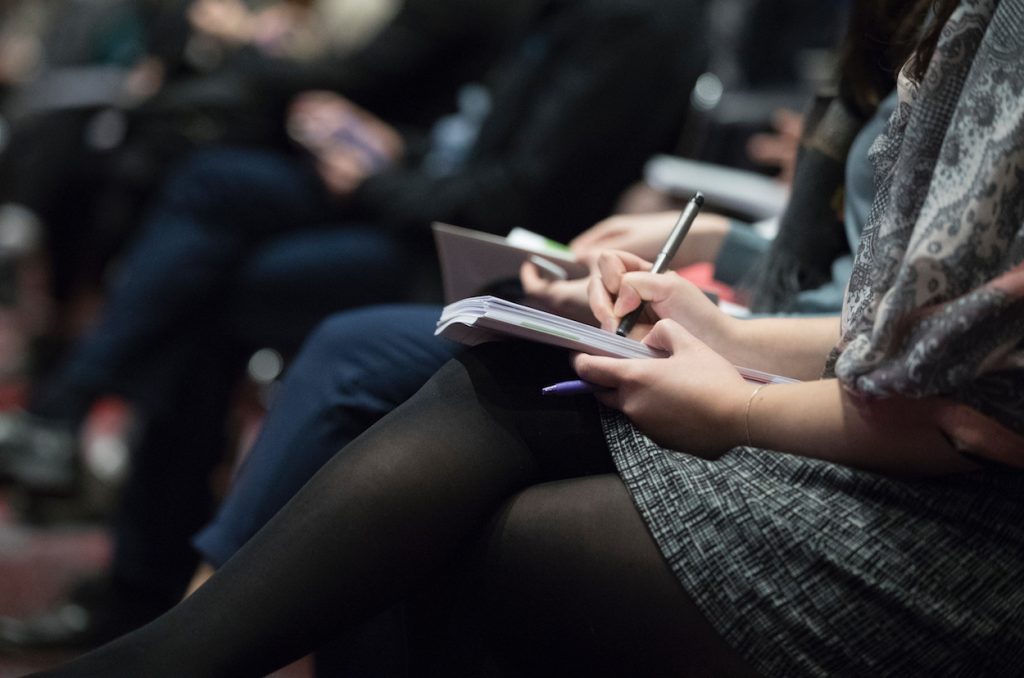 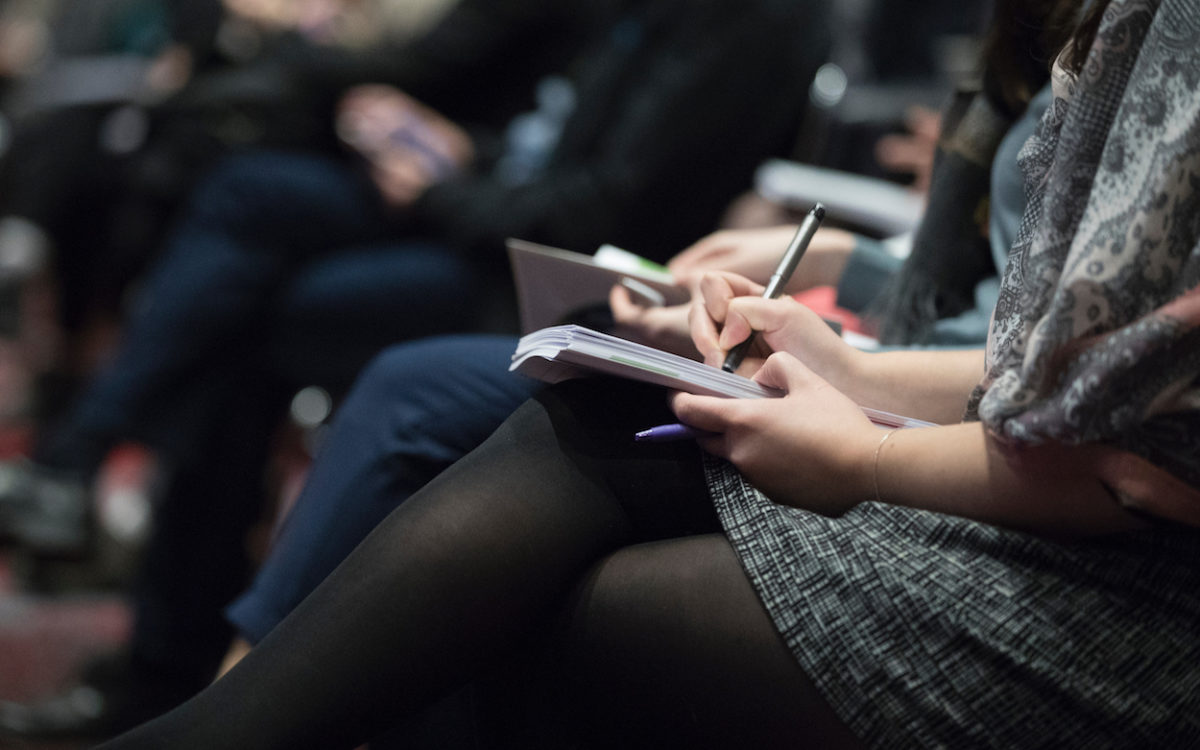 Four organizations and three California school districts will attempt to create what the State Board of Education and the California Department of Education have struggled with through three iterations: an annual district budget and planning document that is more readable, credible and manageable.

Last week, the new partnership announced a “test kitchen” to experiment with new approaches to achieve the aims of the Local Control Funding Formula, the 2013 law that gave districts more flexibility and control over improving schools and budgeting money. The first project will be revising the Local Control and Accountability Plan, or LCAP, whose length — hundreds of pages in many districts — and format are frustrating both administrators who write it and teachers, parents and community members who want more of a say in what’s in it.

“The combination of educational jargon and an impenetrable document format make it impossible for all but the most sophisticated reader to really understand what is inside,” is how Pivot Learning, a nonprofit consulting organization, and the California Collaborative on District Reform described the LCAP in a 2017 brief. Along with Pivot and the district collaborative, other partners are WestEd, a San Francisco-based research organization, and the California Collaborative for Educational Excellence, a new state agency overseeing the state’s school improvement efforts. That agency and the Hewlett Foundation are funding the effort.

Over the next six months, three school districts — Elk Grove Unified, near Sacramento; Oceanside Unified, in San Diego County; and Azusa Unified, located in the East San Gabriel Valley — will work individually and collaboratively on the community process behind the LCAP and on the document’s design. Their goal, perhaps using digital tools to reformat the LCAP and make it interactive, will be prototypes that the State Board of Education will learn from. Last week, they met for a two-day workshop in Sacramento to kick off the process.

Joel Knudson, a senior researcher with the American Institutes for Research and deputy project director for the California Collaborative on District Reform, said there is an imperative to create “productive alternatives to the LCAP and make progress on things that are not perfect yet.” Failing to do so, he said, may put the LCAP and the funding formula at risk. An incoming governor and legislators may reimpose tight controls and reporting requirements that, as the brief said, the Local Control Funding Formula was “explicitly designed to avoid.”

The LCAP is a critical piece of accountability under local control. In a three-year document, updated annually, districts set improvement goals, list the actions and spending to achieve them and determine how to measure progress. Districts are required to say whether each action will be for all students or for particular student groups. They also must calculate how much supplemental funding they are using for student groups targeted for extra money — low-income children, English learners, foster and homeless youths.

Critics credited the State Board of Education with making improvements in the current version. To make the LCAP more readable, districts must summarize the plan and the progress they’re making and state how they will improve and increase programs and services for groups attracting extra resources. They must also identify clearly and early in the LCAP which of a dozen student groups had poor test scores or had low graduation rates or high suspension rates — and how to improve performance.

Still, there are widespread complaints. Civil rights and student advocacy groups say the accountability plan lacks transparency: It’s hard to follow the money and hard to read. Education groups representing school boards and administrators counter that too often the plans have become a voluminous, time-consuming compliance document with too many disparate goals and actions to meet too many areas of improvement.

The board has sought to balance the interests of parents seeking transparency and districts seeking flexibility under local control but so far neither side has been satisfied with the compromise.

The Local Control Funding Formula, on which the accountability plan is based, set eight priorities for district improvement. They include school climate, parent involvement, student engagement, student achievement and implementation of academic standards. Because the funding formula says districts should be held accountable for all of the priorities, districts have complained that it’s difficult to focus on what’s most important for their communities.

The three districts can’t change state law, but, by starting from scratch and learning a common design process that encourages rapid prototypes, they hope to come up with some innovations, Knudson said.

The districts will be focusing on two aspects:

Elk Grove Deputy Superintendent Mark Cerutti, who is leading the project for the district, said that one possible approach would be to develop a planning tool that would use budgeting information and variables to determine the potential effectiveness of improvement strategies. The results would be shared with parents and others involved in the LCAP to guide decisions.

The groups hope to have something to present for their efforts by June for use in their next accountability plan.