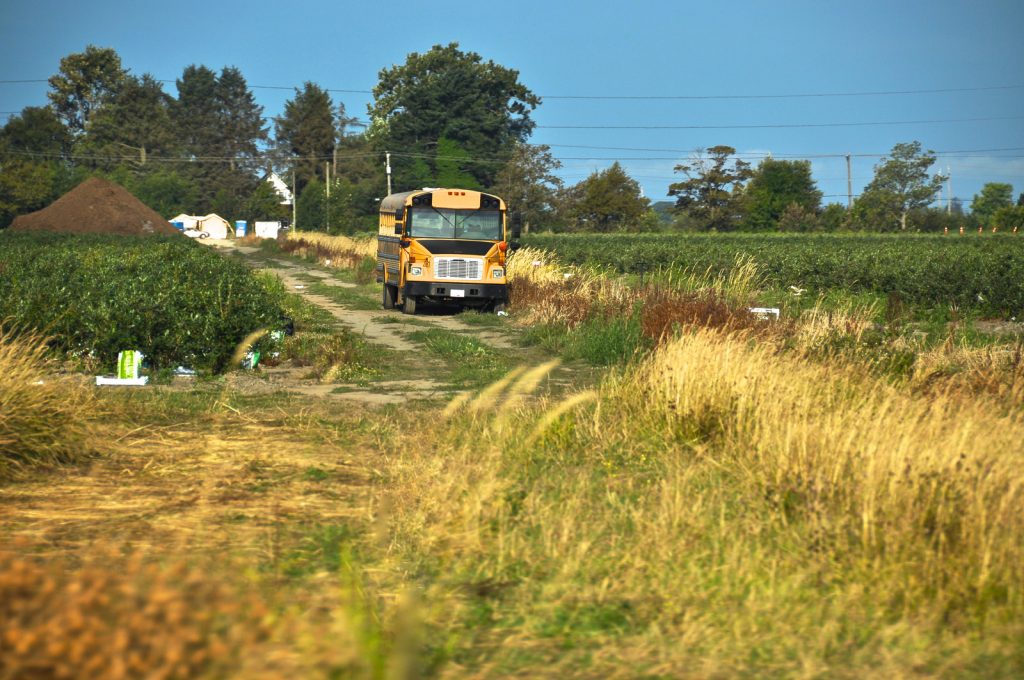 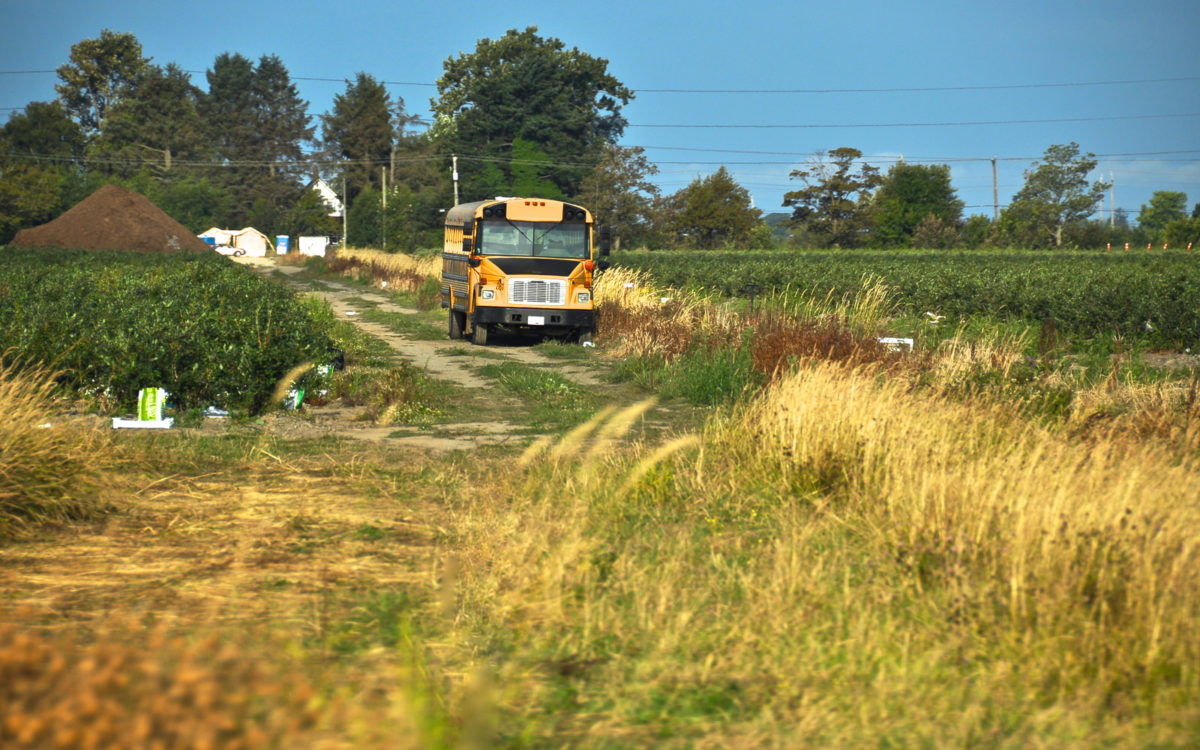 A year ago last spring, I participated in a centennial forum at the University of Wisconsin, Madison, celebrating the publication in 1916 of philosopher John Dewey’s classic Democracy and Education. I shared with that audience my belief that our state’s return to local control through Gov. Jerry Brown’s Local Control Funding Formula initiative is the best example among the fifty states of the principles that Dewey espoused so long ago — using the education of school children to further democratic ideals in local communities.

This historic legislation was signed by the governor on July 1, 2013 and included three elements: 1) school finance reform; 2) school governance reform; and 3) the creation of a new state agency, which I now head, called the California Collaborative for Educational Excellence, whose purpose is to get the right kind of help and assistance to districts, charter schools and county offices of education.

Our little shop represents a dramatic shift away from the test, punish and shame of No Child Left Behind interventions to continuous improvement and building staff capacity using what we know about improvement science. Our mantra wherever we go starts with “profound respect for the local level,” and the fundamental belief that, if underserved kids are going to be rescued, it will be done by those closest to them, not by state capitols and the federal government.

We’ve been staffed and hard at work for the past 18 months taking our message of a new kind of state support to all parts of our diverse state, including those places that the media doesn’t regularly cover and that may be hard to get to. In addition to one region of Los Angeles Unified, we’re working in Palo Verde in Blythe near the California-Arizona border, Greenfield in South Monterey County, and Dos Palos Oro Loma in Merced County, as well as Sausalito-Marin City north of the San Francisco Bay Area, Victor Valley in Southern California’s high desert, Anaheim Union High School District in the heart of Orange County and Newark just south of Oakland.

Several years ago, I watched Huell Howser’s popular California Gold episode on public television about his visit to Modoc County exploring our state’s Northeastern most corner — a place that bills itself as “where the West still lives.”

We decided to go to this region of the state that typically gets little attention from policy makers or the media. After a flight to Reno, Nevada, and a three-hour plus drive to Alturas, the only incorporated city in one of the least populated counties of the state, we sat down for dinner at Antonio’s Italian Restaurant on Main Street, near the historic Niles Hotel where we were staying overnight. I chose the meatball and spaghetti dinner special, which included salad and garlic bread for $5.99. (By the way, the meatballs were absolutely the best that I’ve had in a long time.)

The next morning, we sat down with education leaders of Modoc County to listen to their description of the challenges they face trying to improve the life chances of the youngsters in their community. We heard about the opioid crisis, the fact that there are no eligible foster parents in the entire county, that five county mental health positions remain unfilled, that the hardest possible job to fill is that of a school bus driver, and that a youngster needs to drive three-plus hours to find a community college in a state that is pushing college for all. We who live in population centers sometimes take basic amenities for granted. They described deal-breaking interviews for teacher candidates when a spouse finds out that the closest Walmart is more than a hundred miles away.

They also shared heartbreaking stories about heroic youngsters who show up for school every day even if their parents are strung out on meth at home and offering them nothing but neglect. And, they mentioned equally heroic teachers and other school staff members who will constantly go the extra mile for students who need the basics of food, shelter and clothing.

They also talked about a strong sense of grievance that they and their community share: Feeling that government is not working for them, not listening and not paying attention to them. From their perspective, it is doing just the opposite. Their timber industry, which used to employ significant numbers of people, is gone because elites elsewhere decided that they can’t cut down trees. Their ranchers are told how much cattle they can have on their own acreage because environmentalists from distant places want to regulate their lives and their property. No surprise, perhaps, that 72 percent of voters in Modoc County voted for Donald Trump last November, and that the county board of supervisors in 2013 voted to secede from California and join a proposed new state of Jefferson.

While we were there last week, the post-Charlottesville discussions were in full flight nationally underscoring the polarization and great divides in our country. I don’t have easy answers, but I do know that right here in our own state we have places that we need to do a better job of listening to and showing up in if we’re going to come together around the rescue of all school children — a noble purpose to which we’re all committed.

Our trip to Modoc County was a great learning experience for someone like me, who has spent more than four decades working in large urban school districts. I used to buy the conventional wisdom that urban educators faced the biggest challenges in doing their jobs. I’m not so sure about that anymore. I was superintendent of schools in two places where teachers love to live — Long Beach and San Diego — and we never had a problem filling teacher or bus driver jobs. I’m not sure I’d be competitive or want to trade places with the heroic and dedicated educational leaders of Modoc County that I met last week.

Showing up is just a first step. The bigger challenge will be to figure out what the state can do to help educators meet the hopes and aspirations of children and families in these remote regions of California that get far less attention than they deserve.

We’re listening, we’re learning and we’ll be back.

Carl Cohn, formerly superintendent of schools in Long Beach Unified and San Diego Unified and a member of the State Board of Education, is executive director of the California Collaborative for Educational Excellence.