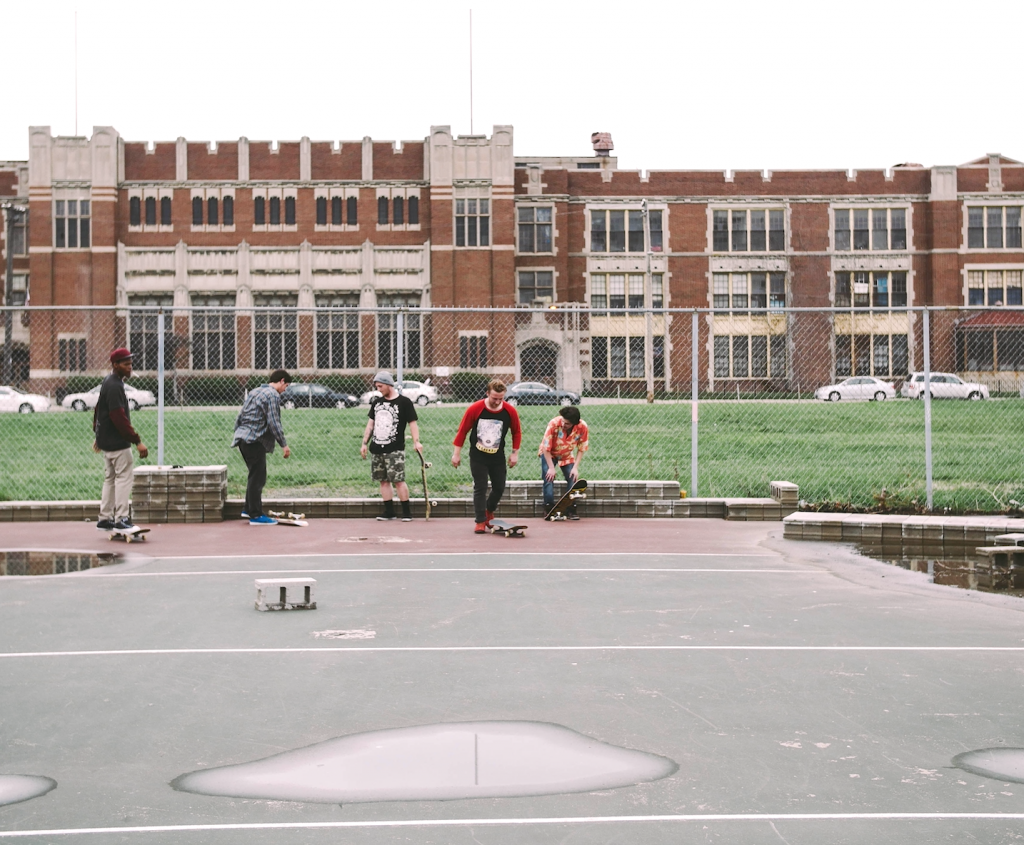 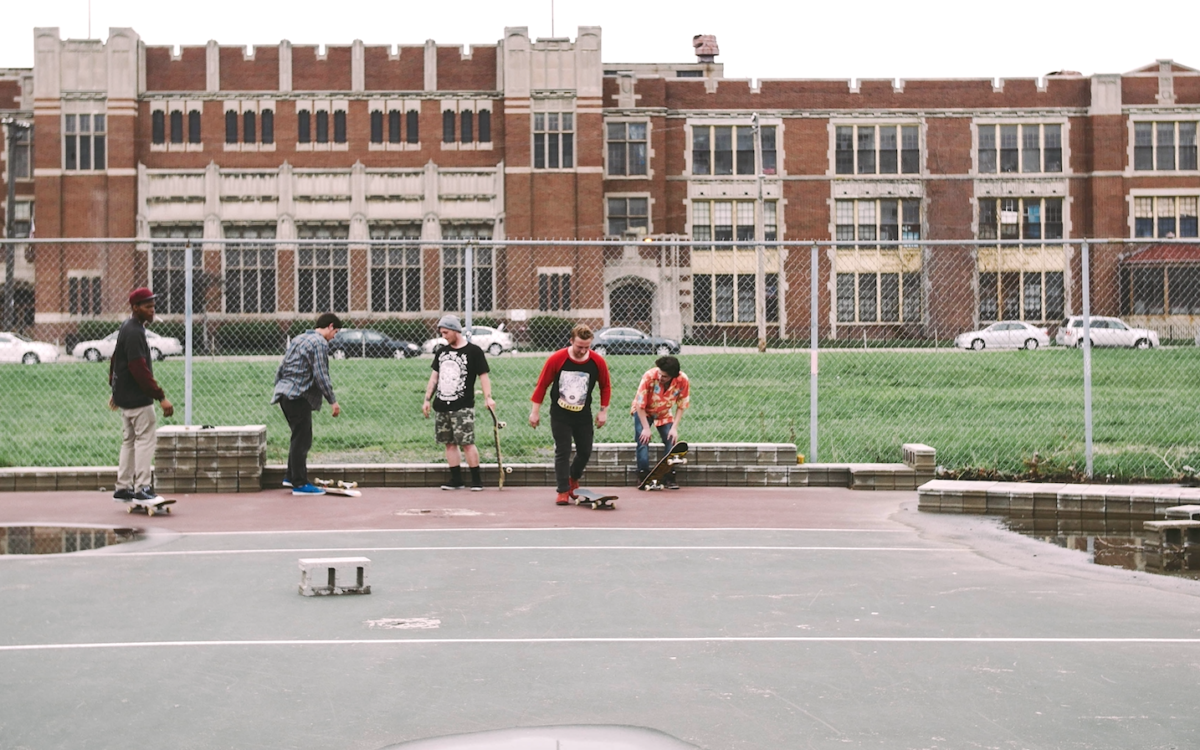 A national education nonprofit that is evaluating states’ plans for complying with the federal Every Student Succeeds Act praised California’s vision for a high-quality education for all students but mostly panned how it proposes to implement its goals in a report it issued Aug. 24 and updated Aug. 30.

Bellwether Education Partners gave California low ratings of 1 or 2 on a 5-point scale in six of nine categories, and a high score of 4 in only one. The state ranked particularly low in how it will identify the lowest-performing schools needing help and then measure how those schools are improving. It got a high score for high-quality assessments and academic standards, tied to preparing students for college and careers. 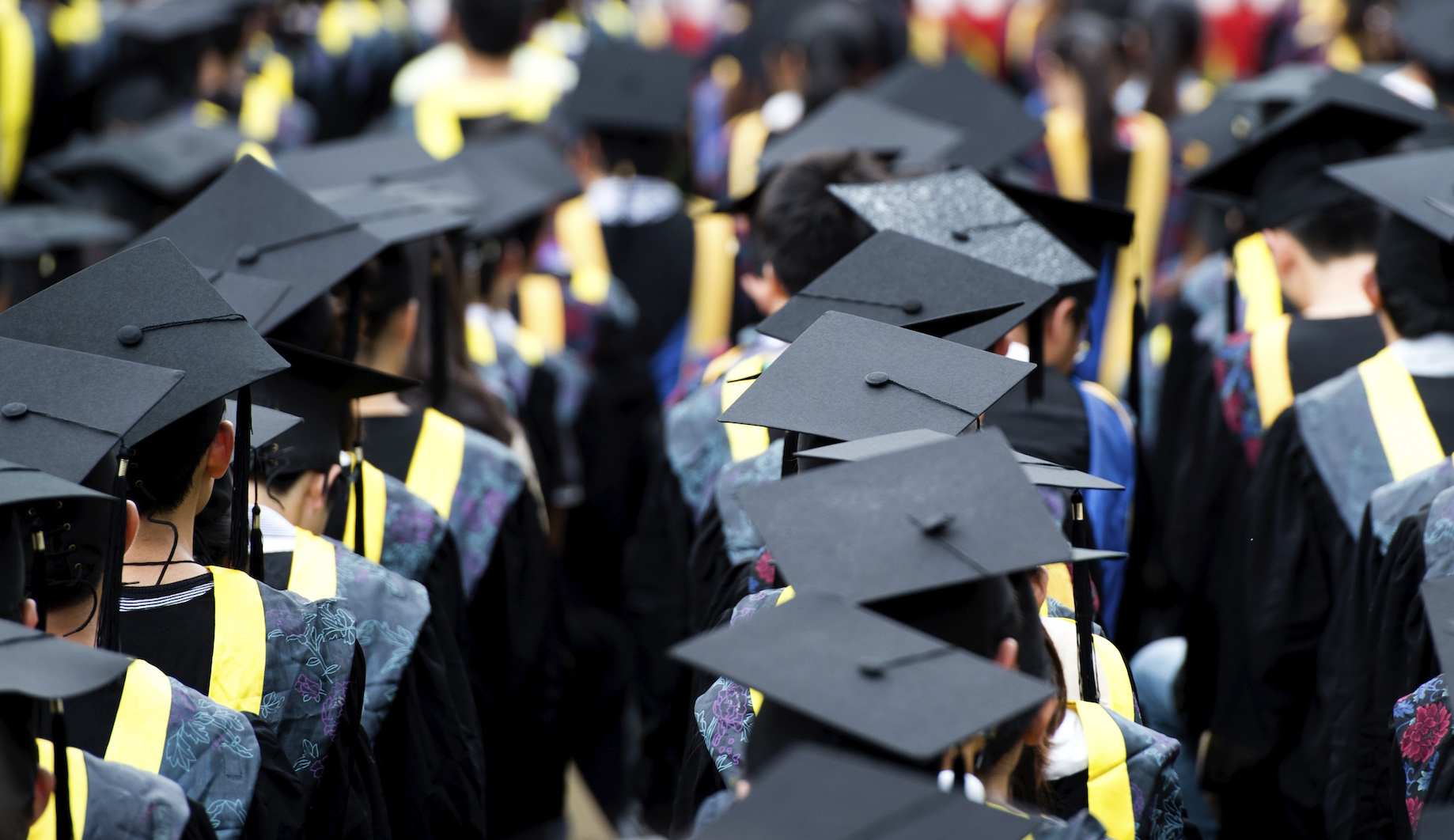 The Every Student Succeeds Act, which takes effect in fall 2018, replaces the No Child Left Behind Act. It governs how the state can spend a projected $2.6 billion in federal education funding, including $1.8 billion in Title I funding for low-income students. Seventeen states submitted their compliance plans last spring. The rest, including California, will do so in September.

Using the 9 measurements it created to evaluate the first round of state applications, Bellwether and a team of experts found the state’s latest version, published Aug. 9, deficient or vague in many areas. The State Board of Education is not expected to make significant changes in the final version it will adopt and forward to Washington in September.

On Aug. 30, Bellwether updated the evaluation to correct several errors that the state board brought to its attention and acknowledged the mistakes in a column by Chad Aldeman, a principal in the company who led the evaluation of states’ ESSA plans, in Bellwether’s blog “Ahead of the Heard.”

“We recently received some feedback from California policymakers working on the plan about a few mistakes that were made in haste. We’ve made some edits as a result, and the reviews you’ll see on our website now incorporate these edits,” Aldeman wrote.

Aldeman wrote that the early reviews of the draft plans by California and New York were a “quick-turnaround, rapid-response analysis” that did not include the full review process used in the first round of evaluations. That more extensive process, which included 30 independent reviewers, will be used again when California and the remaining 33 states submit their applications later in September. Bellwether used only four reviewers for the California analysis: Erika McConduit, president and CEO of the Urban League of Louisiana; Doug Mesecar, an adjunct scholar at the Lexington Institute; Joanne Weiss, the former chief of staff to U.S. Secretary of Education Arne Duncan; and Claire Voorhees, the director for K-12 reform at the Foundation for Excellence in Education.

Among the errors in the analysis, Bellwether incorrectly stated that a low-performing school identified for extra state scrutiny conceivably could exit from its low-performance status without demonstrating actual improvement.

Bellwether’s report focused on the law’s requirements for holding schools accountable: whether the state sets high academic standards, how it will use federal money to identify and raise achievement for the lowest-performing 5 percent of schools and the lowest-performing groups of students in all schools. In California, those include English learners, special education students, Hispanic, black and poor children.

In its initial response to the report, a spokesman for the State Board of Education responded that the report’s narrow focus doesn’t consider other efforts that the state is pursuing under state law and the new school funding formula to redirect resources to transform low-performing schools. “They are rating us on an application for federal funding, not what we are doing overall,” said David Sapp, deputy policy director and assistant legal counsel for the board.

In his column, Aldeman responded to Sapp’s comment, saying it “downplays the importance” of a state’s ESSA plan. “We’re not just talking about a small grant program; Title I is a $15 billion program nationwide and California alone receives about $2 billion a year from it,” he wrote. “Congress has stated that Title I’s purpose is to ‘provide all children significant opportunity to receive a fair, equitable, and high-quality education, and to close educational achievement gaps.'”

Asked for his perspective, Chris Minnich, executive director of the Council of Chief State School Officers, a national organization of states’ education leaders, agreed with Sapp and the state board that the focus should be on a state’s comprehensive efforts on behalf of student equity, not just its plan for the Every Student Succeeds Act.

“These submissions explain how a state plans to spend certain federal dollars it receives, and are not intended to capture the entirety of a system. Therefore, these plans must be taken into consideration with all efforts underway across a state,” he wrote in an email. “California is among the states that have used their ESSA plan to demonstrate their strong and deep commitment to creating an equitable education system for all children.” He cited the state’s funding formula distributing more money for low-income students and its multiple measures of student improvement.

The state board deliberately has taken a bare-bones approach to the state application, filling in only what the federal law requires. The state wants to avoid a repeat of run-ins that the state had with the Obama administration over testing requirements and what Gov. Jerry Brown considered as federal overreach in prescribing how states must fix schools. Sapp said the state board also wants flexibility without committing to a plan that it may want to revise. With Secretary of Education Betsy DeVos yet to make most key appointments in the department, states face “uncertainty” on how the Trump administration will respond to state plans, board President Michael Kirst said recently.

But student advocacy groups, including Education Trust-West and Children Now, view the plan as a way to nail down the board’s commitment to narrowing disparities in achievement. They and Bellwether say the plan is vague in describing who will help the lowest-performing schools, how much funding they will get and in what form. The board says that the time frame for intervention is a few years off, providing time to develop a plan.

Confusion over the ‘dashboard approach’

Many of Bellwether’s comments reiterated criticisms that California student advocacy groups, including Education Trust-West and Children Now, have previously made to the board. To designate which schools need extra funding and attention, most states have created a summative ranking, combining schools’ performance on various indicators — high school graduation rates, chronic absenteeism, performance on standardized math and reading tests — into a single number or letter grade.

The state board, with Brown’s backing, rejected this approach. Instead it is treating each performance measure separately as elements of a “dashboard” of indicators. Every district, school and student group is rated on each indicator using five colors, from red, the lowest, to blue, the highest.

The report criticized the accuracy and lack of clarity in using this system to identify the 300 lowest-performing schools. The state board is still working on the methodology, and plans to adopt the selection process adopt next January — too late for including in the ESSA plan this month but in time for implementation in fall 2018. Bellwether also criticized the state board’s failure to set a timeline and interim goals for schools to move from red, orange and yellow performance to the goal of achieving green and blue.

“California’s plan includes several weaknesses that will limit its ability to effectively communicate with educators, parents, and other state stakeholders.” the report said. “A ‘dashboard’ accountability system will include important information about school and student performance, but it is unclear how it will be measured and incorporated into an overall measure of school quality.”

The state “may find it somewhat difficult to quantify and track district, school, and student progress,” the report said.

Rob Manwaring, senior education policy and fiscal adviser for Children Now, said that Bellwether’s review “confirms many of the concerns that we have been raising for months. In the current draft, the state won’t monitor progress toward the state’s goals to ensure that achievement gaps are closing. It is also unclear how the state “dashboard” will be used to identify the state’s lowest performing schools and there is not a system in place that identifies how to support these schools for success,” he wrote in an email.

“I appreciate where Bellwether is coming from,” Sapp said. “Many would like to see more detail but the premise that an absence of detail in the plan assumes there won’t be more detail elsewhere is false.”

For example, he and Kirst said, the state board has yet to decide how it will use $120 million — 7 percent of Title I funding — it has at its discretion to spend on low-income students. It has yet to rewrite districts’ yearly application for Title I funds, in which the state board could set requirements; in the past, the state has automatically dispensed money. And districts will also have to show how federal funds will be used to fulfill commitments they have made in their Local Control and Accountability Plans to low-performing student groups, Sapp said.

Among other criticisms in the report that led to Bellwether’s low ratings:

The report did commend the state for reaching out to a broad cross-section of people and groups to develop the state plan and for committing to review and potentially revise its goals and accountability system after five to seven years.