Amid affluence, youth homelessness surges in the Bay Area 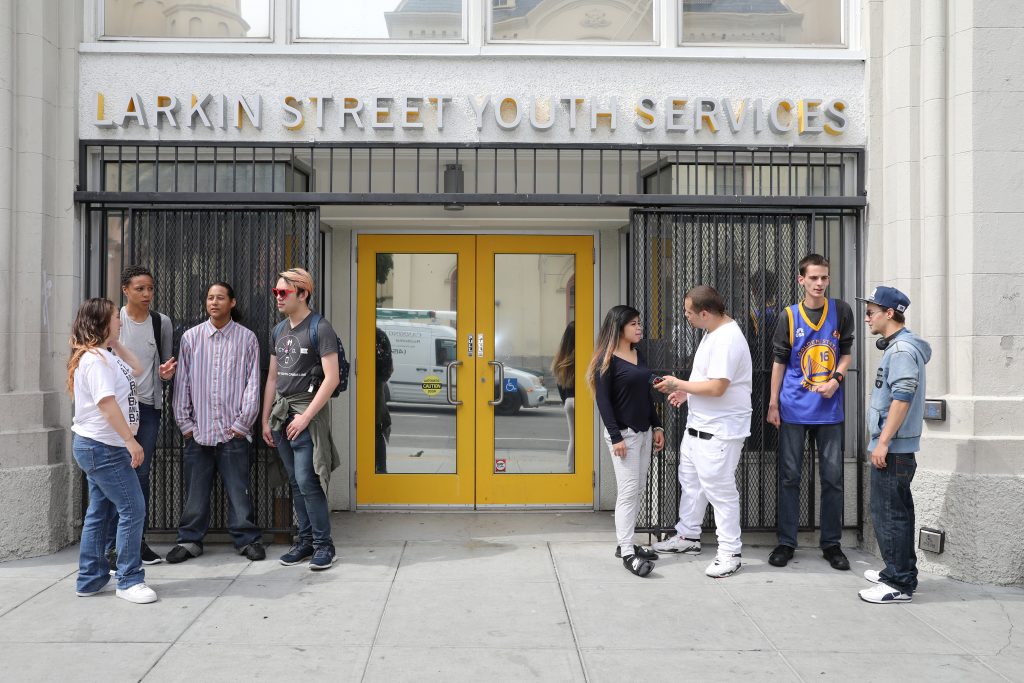 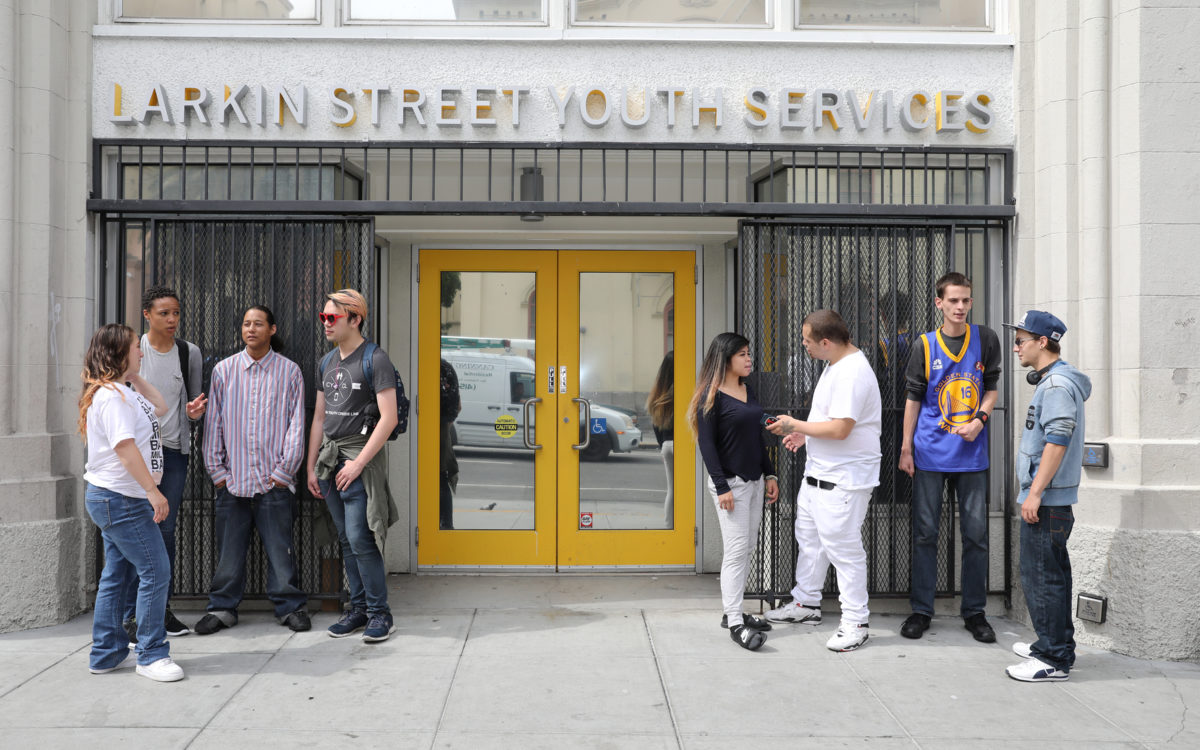 The San Francisco Bay Area, with its Teslas, tech start-ups and $3,700 one-bedroom rents, is one of the most affluent regions in the country but also home to nearly 15,000 homeless children.

Most of the students are in the urban areas, but they also live in the wealthy enclaves. They’re in Menlo Park, they’re in the San Ramon Valley, they’re even in Ross in Marin County, where the median household income tops $200,000. And they’re most certainly undercounted: parents report to schools whether their family is homeless, and they have plenty of reasons not to admit to it: fear of deportation, fear of the government taking their children away, and shame.

The Bay Area has 420 school districts, charter schools and county offices of education in its nine counties, spread over 6,900 square miles from Cloverdale to Gilroy. But almost none have a higher percentage of homeless children than the Ravenswood City Elementary School District in East Palo Alto.

The Ravenswood district is less than three miles from Stanford University, yet has one of the highest percentages of homeless students in the state. More than 37 percent of the district’s 3,076 students are homeless, and of those, 96 percent live “doubled up” with other families, sharing a home or apartment or even a garage.

Nearly 88 percent of Ravenswood students qualify for free and reduced-price lunch, and 64 percent are English learners. 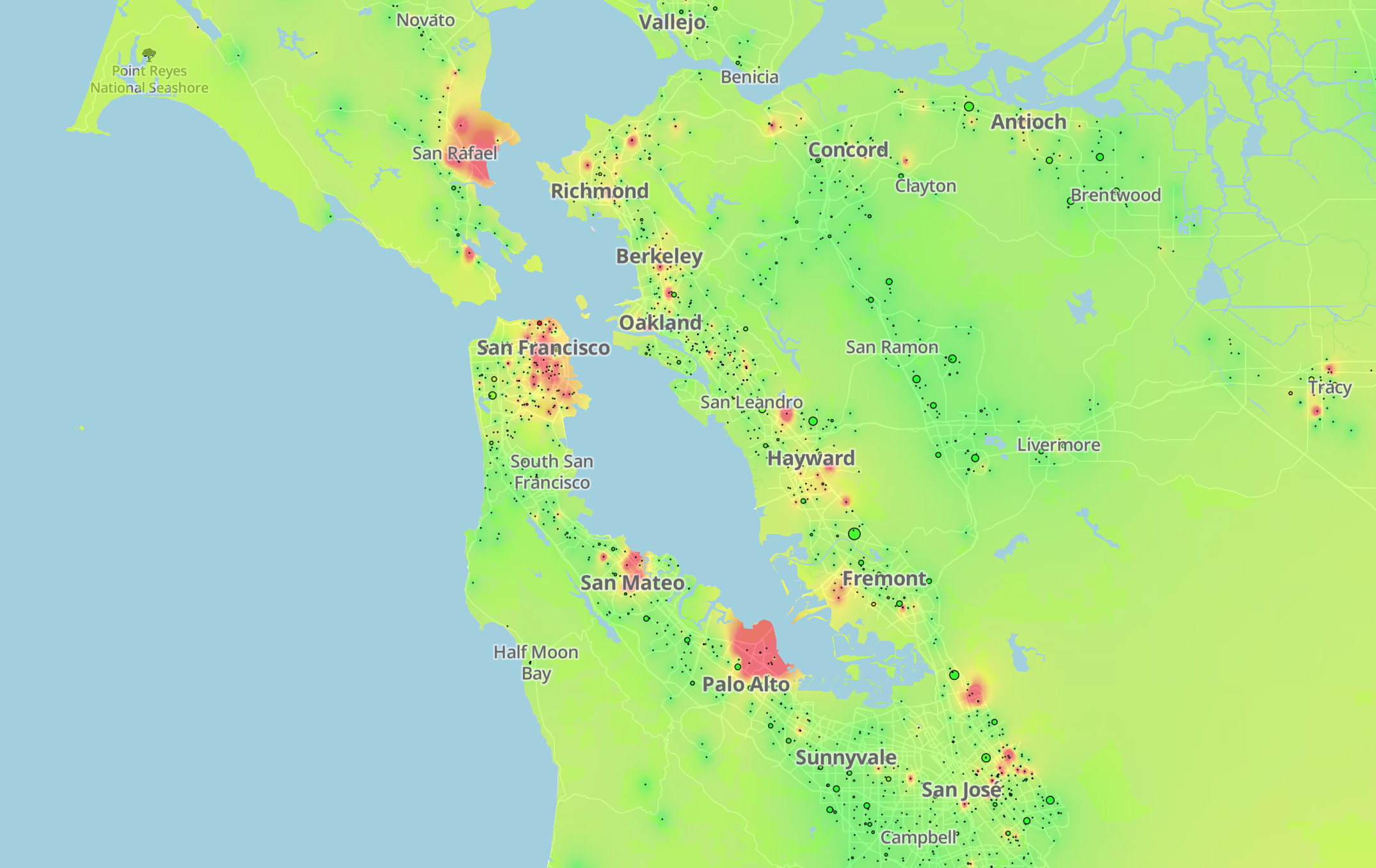 View the full mapTweet this map

The district receives some federal grant money to help these children, but “that’s just a drop in the bucket. A Band-aid,” said Superintendent Gloria Hernandez-Goff. “Paying for these services ends up being a huge encroachment into the general fund. But we do it because kids can’t learn if they’re hungry, if they’re tired, if they’re distracted or worried. Our schools need to be a safe place where families know their children are cared for.”

The district also gets extra funding under the state’s Local Control Funding Formula, which steers money to schools to serve high-needs students, including those who are homeless, low-income, English learners or in foster care.

Ravenswood provides three meals a day, plus snacks, to all students regardless of whether they’re homeless and arranges for a food bank to give regular, two-week supplies of groceries to parents. The district also provides free uniforms for students, washers and dryers on school campuses, full-time counselors at every school, and arranges for families to get free showers at the local YMCA. A nearby Catholic church allows families to sleep overnight in the parking lot.

Perhaps the biggest expense, Hernandez-Goff said, is transportation. Children who bounce between homeless shelters are legally entitled to free transportation to school, so the district will send buses, taxis or even Uber to deliver the children to school every day. Homeless families tend to move frequently, and sometimes find themselves at shelters 20 miles away. By law, homeless children can continue attending the same school without having to transfer to a new school every time their family moves.

“It’s expensive, but we patch things together,” she said. “The bottom line is, the thing that has always unified this country is public education. Schools have always stepped up to address the needs of students. It’s not just about books — it’s so much more.”

In Ravenswood, most of the homeless families are Latin American immigrants living with other immigrant families. But in San Francisco, state data show, roughly half of the city’s 1,984 homeless students live on their own: teenage runaways escaping abusive homes or violence elsewhere.

No one knows exactly where these students live in San Francisco, but 300 a night sleep at the Larkin Street Youth Services shelter. Hundreds of others sleep in parks or under freeways, on friends’ couches, or trade sex for a place to sleep, according to Larkin Street’s executive director, Sherilyn Adams.

Amazingly, some find a way to get to school every day.

“A lot of these kids are not visibly homeless, and they often don’t want you to know they’re homeless,” Adams said. “Adolescence is a time of blending in, not standing out. So these kids face a lot of shame, a lot of isolation. Trying to do school work while figuring out where they’re going to sleep every night — they have a lot on their plate.”

In addition to the shelter, Larkin Street provides medical and behavioral services, street outreach and a drop-in center. Another nonprofit, Hamilton Families, contracts with San Francisco Unified to provide after-school tutoring and activities, field trips, bus passes, uniforms and other services to more than 800 children annually in the city.

“Those numbers are real,” she said. “Rents are too high, and people are losing their homes.”

Oakland Unified provides a one-stop shop of services for its homeless families, including food, referrals to shelters and help enrolling in Medi-Cal. The district also provides immediate enrollment to homeless students, allowing them to waive much of the paperwork, and bus service to school. Like San Francisco, Oakland has a significant number of homeless youth who aren’t living with their families. Some find emergency shelter at DreamCatcher, an eight-bed shelter that provides a range of services for students as long as they remain in school.

Just north of San Francisco, San Rafael City Schools in Marin County goes to great lengths to identify homeless children and train teachers to accommodate them. In 2016-17, the district reported 625 homeless children at its eight elementary schools, one of the highest rates in the state.

As is the case throughout California, lack of affordable housing is the primary cause for the high homeless rate in the area. Immigrant parents working in the restaurant, housekeeping or landscaping sectors cannot afford to rent an apartment, so they share space with other families. Median monthly rent for a two-bedroom apartment in San Rafael is $3,080, almost three times the national average.

“We definitely have affordable housing issues. Unfortunately, that’s not something officials are moving very quickly on,” said Julia Neff, accountability coordinator for San Rafael City Schools. “But it’s the school district’s responsibility to meet these students where they are. We do what we can.”

Leave a Reply to August