Schools face challenge bringing homeless children out of the shadows 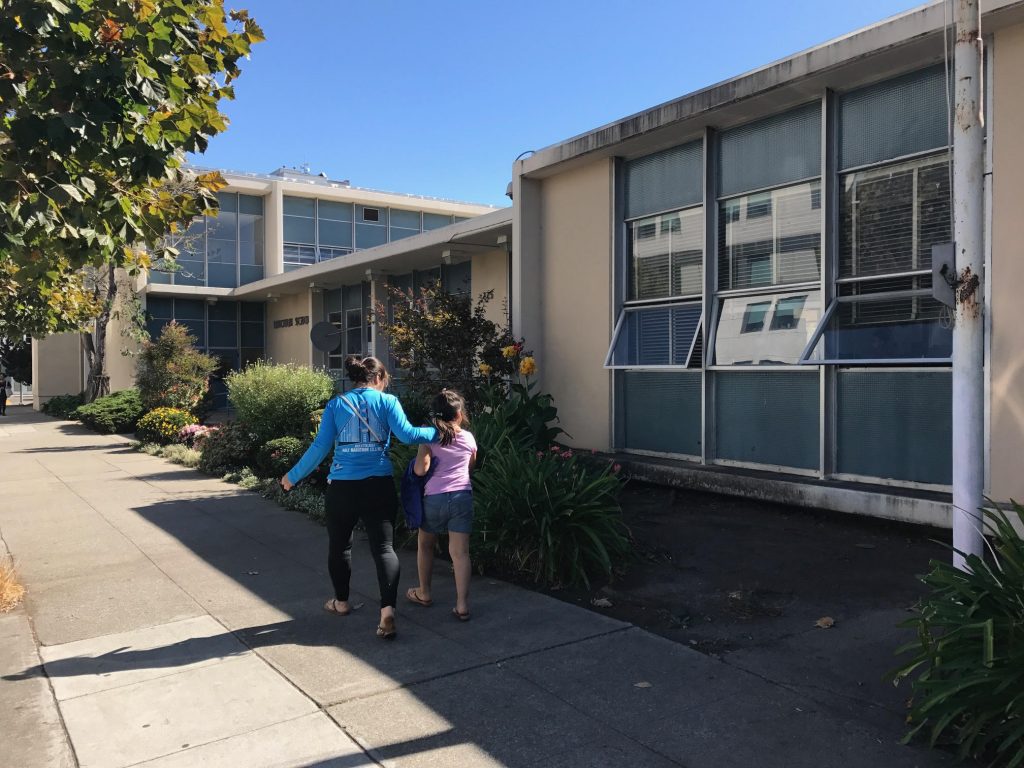 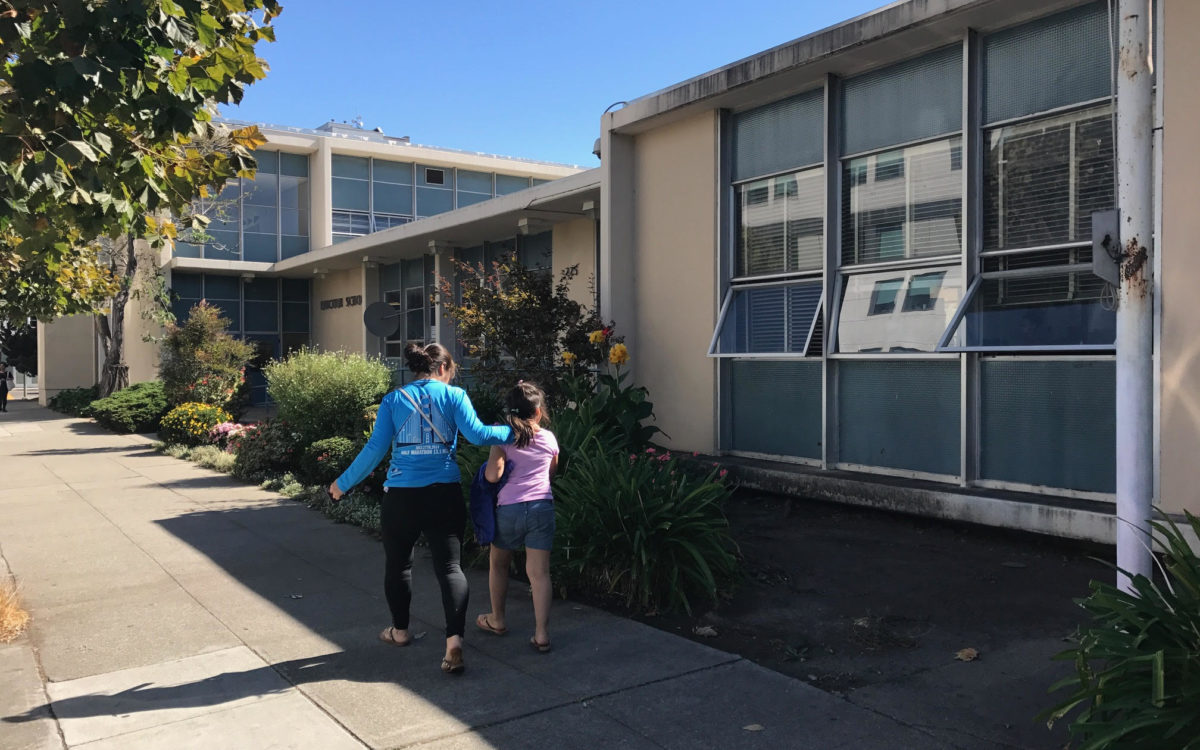 Homeless children are often invisible: They live in nearly every city and town in California, but are vastly undercounted in some areas and in a quarter of the state’s schools, not counted at all.

According to the most recent data released by the California Department of Education, schools are getting better at identifying their homeless students, but more than 2,700 of the state’s nearly 10,500 schools still report zero. That means homeless students in those districts who have not been officially identified are not receiving specialized assistance, as required by state and federal law.

“Homeless kids can’t get help if you don’t know they’re there,” said William Tierney, education professor at University of Southern California who’s studied homeless youth in California. “This is significant not just on a social, human level, but on an economic level. The likelihood of a homeless youth becoming a homeless adult is enormous. … This is a big deal, and we have to take this seriously.”

Schools are required by state and federal law to count their homeless students annually and report the figures to the state. Districts may have a financial incentive to accurately count homeless students under the state’s Local Control Funding Formula since homeless is one of the high-needs categories that entitle districts to extra funding in their per-student base grant. But, students can be counted only once and homeless students often fall into other categories as well, such as low-income, English learner or foster child.

Most schools count their homeless students by issuing a housing questionnaire at the beginning of the school year, asking if students live in single-family residences, with another family due to economic hardship, or in a shelter, a motel, car, campsite or in foster care.

But fear and shame discourage thousands of students or their parents from filling out the form accurately. And thousands of homeless teenagers who have dropped out of school altogether never see the questionnaire to begin with.

Some schools that do extraordinary jobs counting homeless students often have a staff member who makes homelessness a priority amid their myriad other responsibilities, Tierney said.

“You’ll have a well-meaning counselor, an angel, who sees this as a critical issue,” he said. “This is so important because the kids know someone is in their corner, someone cares about them. But then that counselor will retire and you’re back to square one.”

In Los Banos Unified, a Central Valley district where 77 percent of the students qualify for free or reduced lunch, only 23 of the district’s 10,580 students were reported homeless last year. The low number is frustrating for district staff, who say they can’t connect homeless kids with services unless they know who they are. And the homeless kids are definitely there, said assistant superintendent Paul Enos.

Office staff need to ask parents the right questions and parents need to be honest in their replies, he said.

“Obviously, we’d like to know who these kids are so we can help them,” he said. “We do the best that we can do. This is on the front burner for us.”

Lincoln Elementary in Oakland’s Chinatown neighborhood also reported zero homeless students, even though principal Ivanna Huthman said she knows many families who live in motels or doubled up with other families.

“We’d like to be able to serve these students,” she said. “Next year we can hopefully get them counted.”