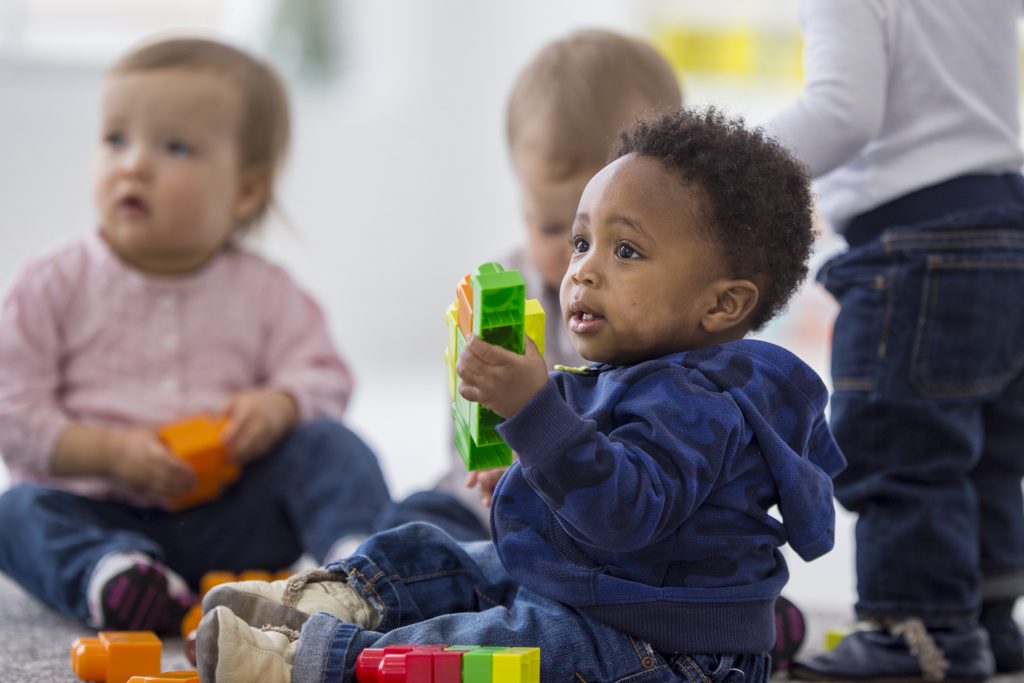 Nearly 90 percent of California voters want the next governor of the state to commit to improving early childhood education by putting more money into programs for infants, toddlers and preschoolers, according to a new poll of 800 California residents.

The poll, released Thursday, found that 87.7 percent agree it is important for the next governor to support greater investment in programs for the state’s youngest learners. The same poll found that, of those residents, 73.1 percent said they would support a candidate who favors creating high-quality, publicly funded childcare and preschool programs for every child in California. The data was collected through phone calls.

The poll is a part of an advocacy campaign called “Choose Children 2018,” led by the Silicon Valley Community Foundation’s Center for Early Learning. The goal of the campaign is to ensure that early childhood education is a key campaign issue. California parents seeking child care and preschool programs have long struggled with high costs and limited access to quality care, and are in “desperate need of help,” said Avo Makdessian, vice president and director of the Center for Early Learning at the Silicon Valley Community Foundation.

Makdessian said the poll is in line with what advocates have known for years, that Californians recognize that an investment in early childhood education is one the best investments a state can make. “The data is clear — early childhood education stands out as a priority among California voters,” he said. “Voters old and young, rich and poor, Democrat, Republican and independent voters and all agree California’s next governor must address this issue and invest more in early care and education for our young children.”

Mike Madrid of Grassroots Lab, who helped conduct the bipartisan poll, said when it comes to helping children, it’s “a warm and fuzzy issue” that typically polls well and draws support across party lines. However, Madrid said that support is always tested when voters are asked about how to fund early education initiatives and programs.

According to the poll, 50 percent of Republican voters are in favor of the next governor creating a childcare system that uses public dollars to fund child care and preschool programs for all children. That is compared to 84.4 percent of Democrats in favor, and 78.6 percent voters who selected no party preference in favor.