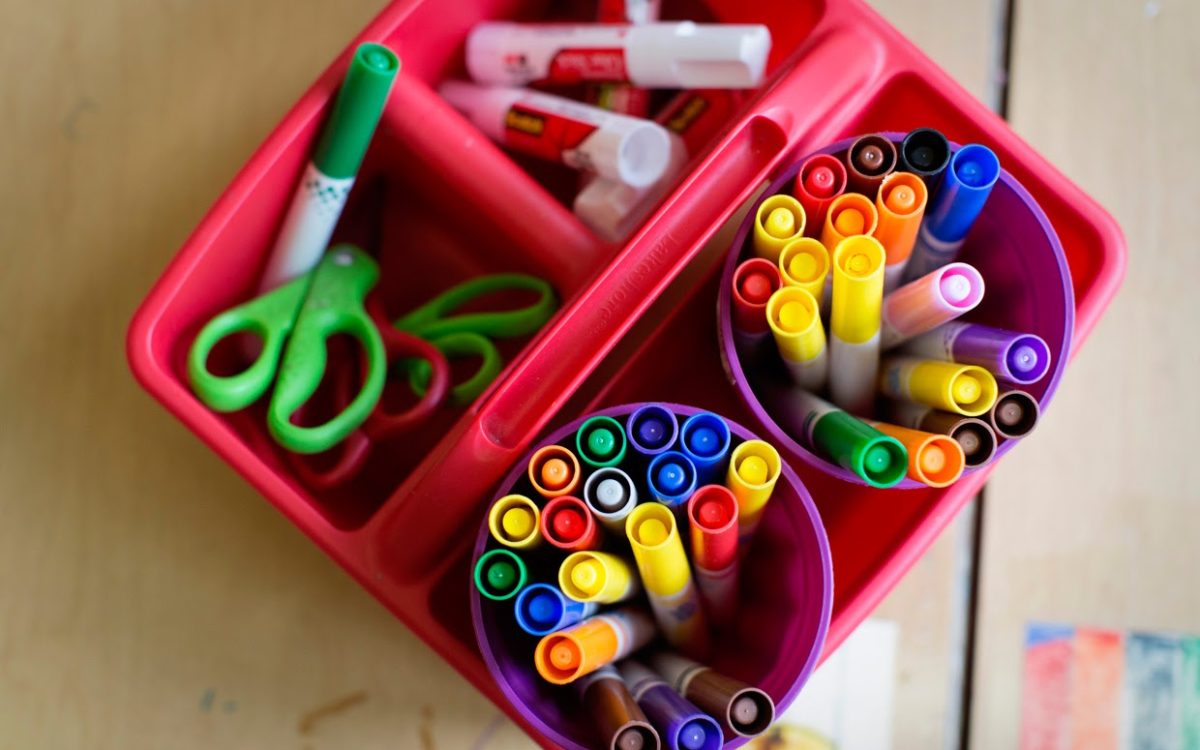 The budget approved Thursday by the state Legislature responds to a long-sought demand from child care advocates that California raise the income eligibility limit so more low-income families qualify for subsidized child care.

The budget for the coming fiscal year requires the Department of Finance to calculate income eligibility for subsidized child care based on the most recent state median income information. It will also adjust that number based on family size.

Families in California are eligible for state-subsidized child care if their total family income does not exceed a certain percentage of the state median income. However, California has not increased its income eligibility limit since the 2007-08 fiscal year.

“To get this priority win is really gratifying,” said Ted Lempert, president of Children Now, a nonprofit research and advocacy organization based in Oakland. Lempert said more than 500 organizations joined forces in the final stages of the state budget process to push for child care access for more working families, which the changes approved by the Legislature last week will provide. “We really are thrilled that the Legislature and administration heeded that call,” Lempert said.

In May, advocates also called for a continuous 12-month eligibility period so parents whose income increased would not have to reapply within the same year and risk losing access to the child care benefit. The Legislature has also agreed to that change.

Under the previous law, families had to report any changes in income within five days and provide documents to reflect those changes. In some cases families lost their eligibility when a parent got a higher paying job or a raise. The new budget states that once a family meets all the eligibility requirements and is approved for subsidized child care, it is guaranteed for that entire year. And they “shall not be required to report changes to income or other changes for at least 12 months,” it states.

Mary Ignatius, statewide organizer for Parent Voices, a nonprofit that advocates for child care policies, said the pending change should give parents more flexibility to take advantage of higher paying jobs. “Parents can take the better job opportunities they’ve earned without fear of losing affordable child care, the very thing they need to work and for their kids to learn,” Ignatius said.

Under the previous eligibility limit even a minor pay raise could mean a family would lose their eligibility for subsidized child care, said Kristin Schumacher, a policy analyst at the California Budget & Policy Center. Schumacher explained that some parents chose to reduce work hours or turn down a promotion to remain eligible.

Before the budget change, a family of three that exceeded $3,518 in monthly income or $42,216 a year would no longer be eligible. This figure was calculated based on the current income limit for a family of three, which cannot exceed 70 percent of the 2005 state median income.

The new state law still requires that a family’s income be 70 percent of the state median or less to be eligible for the subsidy. However, more families will be able to qualify, since the overall income limit will be higher when calculated using the most current state median income information. The new budget also states that families will be allowed “ongoing eligibility” as long as their income is not more than 85 percent of the state median income. This means families would not have to re-apply for services because of increases in income that didn’t exceed that level and more families will remain eligible.

“For over a decade, the eligibility levels for subsidized child care and preschool have been frozen. Updating family eligibility to address a more realistic and modern state median income preserves the ability for many minimum wage families to receive the child care parents need to work and their children need to thrive,” said Camille Maben, director of First 5 California.