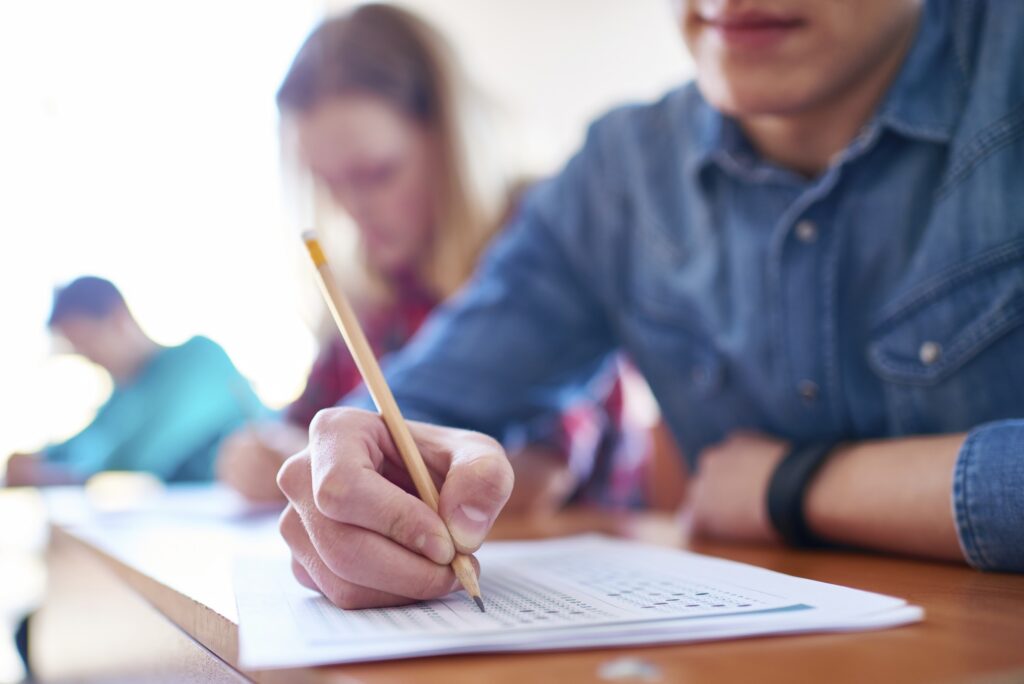 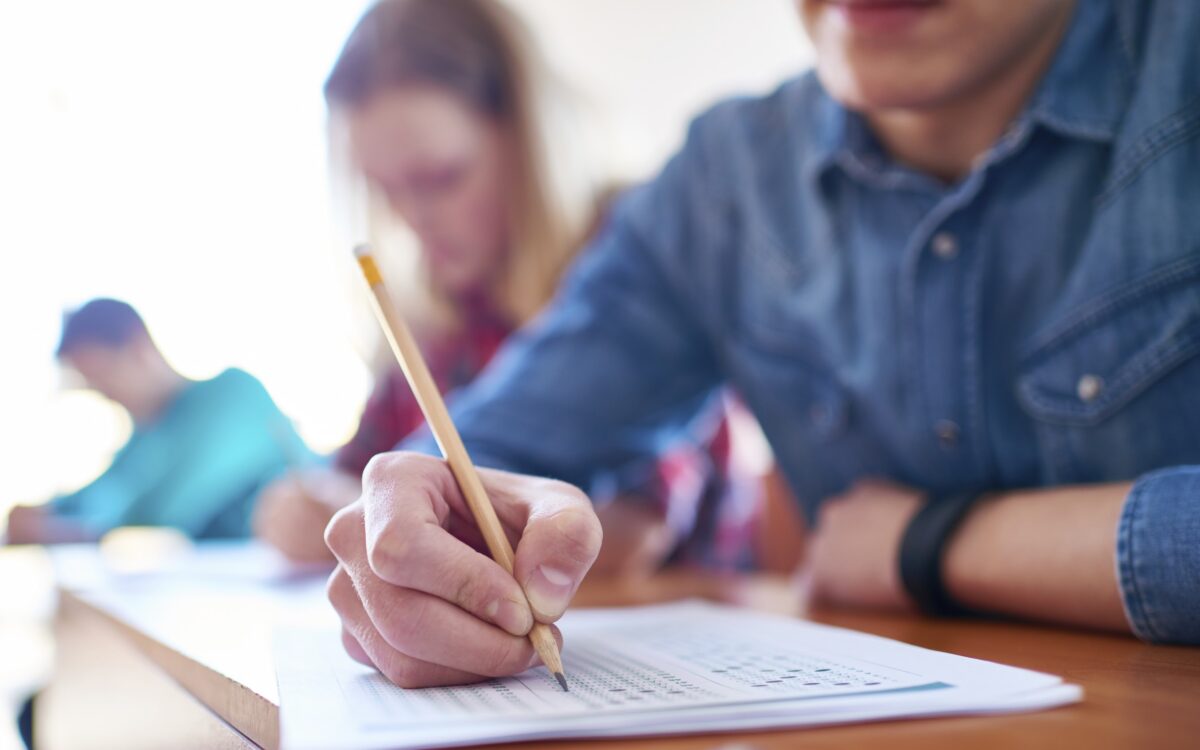 Three out of 10 of California’s 2016 high school graduates earned a score of 3 or higher in Advanced Placement tests, allowing them to earn college credit, according to new figures from the test’s publisher, the College Board.

The state’s class of 2016 again ranked fifth nationally for the percentage of test-takers, both from public and private high schools, earning a score of 3 or higher on one or more AP exams they took during any year of their high school career.

California’s rate of students scoring a 3 or higher in California has increased 7.9 percentage points since 2006 from 20.6 to 28.5.

The national average has increased at a similar rate over the past decade, which educators have attributed to states’ increased efforts to ensure more students graduate from high school prepared for college and careers.

“Access to Advanced Placement courses continues to improve at a rapid rate for a wider range of students. And that has not hurt the (scores),” said David Coleman, president of the College Board.

Earning a score of 3 or higher on AP tests often means students receive credit toward their general education requirements when they begin college, allowing them to take fewer courses, save money and more quickly enroll in upper-level courses.

About 1.1 million students who graduated in 2016 took at least one AP exam nationally, according to the College Board. The nonprofit has not yet released state-by-state figures for the number of test-takers, or any student demographic information for those who took AP exams in the 2016 graduating cohort.

Students in California can currently take AP exams in 34 subjects.

“Access to Advanced Placement courses continues to improve at a rapid rate for a wider range of students,” David Coleman, president of the College Board.

For the class of 2015, about 168,000 graduating seniors in California took at least one AP exam, a record high then, with about 27.5 percent scoring a 3 or higher on one or more exams.

California students have had far more success on AP exams in recent years compared to other national measurements of student achievement in K-12, including the SATs and National Assessment of Educational Progress, or NAEP, where the state’s students often rank well below the bottom half nationally.

In 2015, 4th- and 8th-graders ranked at the bottom on science scores on NAEP, commonly referred to as the nation’s report card.

Scott Hill, vice president for the Western Regional Office of the College Board, said California places a stronger emphasis on AP when preparing students for college compared to most other states.

“It has a lot to do with very coherent policy in California. AP is a cornerstone for admission to University of California, California State University, and community colleges,” he said.

Currently, all three systems accept a score of 3 or higher for college credit. In other states, public university systems often have varying policies for what scores to recognize for credit.

Hill said the state’s public colleges and universities “have drawn a very strong line in the sand,” by recognizing weighted GPAs, where students can earn a GPA as high as 5.0, compared to the traditional 4.0, for earning high grades in AP courses.

Hill and Coleman pointed to Lynwood Unified School District in Los Angeles County as an example of California’s success on AP exams.

Last month, the College Board named Lynwood to its “Advanced Placement Honor Roll” for significantly increasing the number of students taking AP exams and passing.

At Lynwood, where 96 percent of students come from low-income families, the number of AP test takers increased from 303 in 2010 to 779 in 2016. During the same period, the rate of students earning a score of 3 or higher increased from 20 to 25.4 percent.

Since 2010, Lynwood has launched a series of initiatives that include doing away with AP course prerequisites to allow more students to enroll; improving teacher training to support the additional number of AP students; offering free AP summer camps; offering access to free online tutoring courses; and covering all fees for every AP exam for students.

“We believe every child can achieve at high levels given the right support,” Lynwood Superintendent Paul Gothold said. “The achievements allow our students to leave ready to excel in any path they choose.”